A Visit to Invercargill and a Walk in Riverton

Yesterday we drove 30 minutes into Invercargill on a few big-city (pop. 50,000) errands. It was a stunning day. 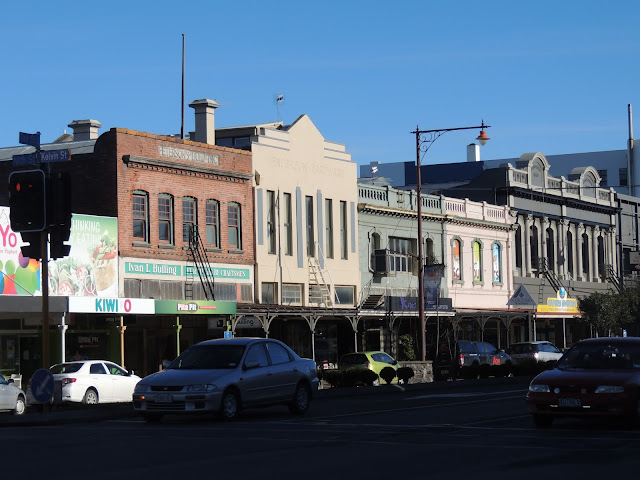 Invercargill (Māori: Waihōpai)[2] is the southernmost and westernmost city in New Zealand, and one of the southernmost cities in the world. It is the commercial centre of the Southland region. It lies in the heart of the wide expanse of the Southland Plains on the Oreti or New River some 18 km north of Bluff, which is the southernmost town in the South Island. It sits amid rich farmland that is bordered by large areas of conservation land and marine reserves, including Fiordland National Park covering the south-west corner of the South Island, and the Catlins coastal region. Many streets in the city, especially in the centre and main shopping district, are named after rivers in Great Britain, mainly Scotland.

We wrote a little more about Invercargill when we visited in 2015, on the back end of an attempt to camp in the adjacent Catlins. 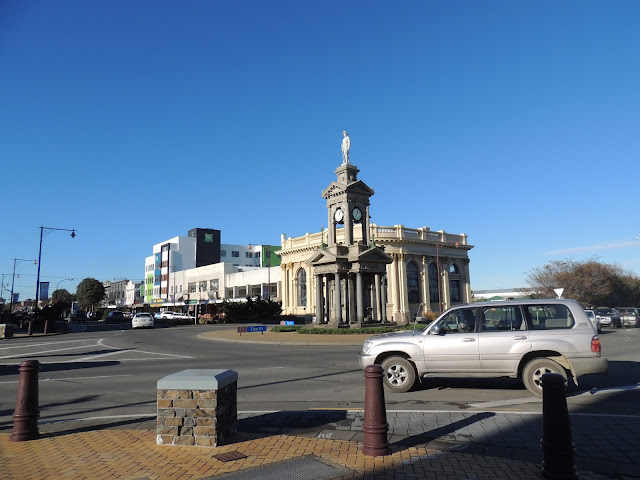 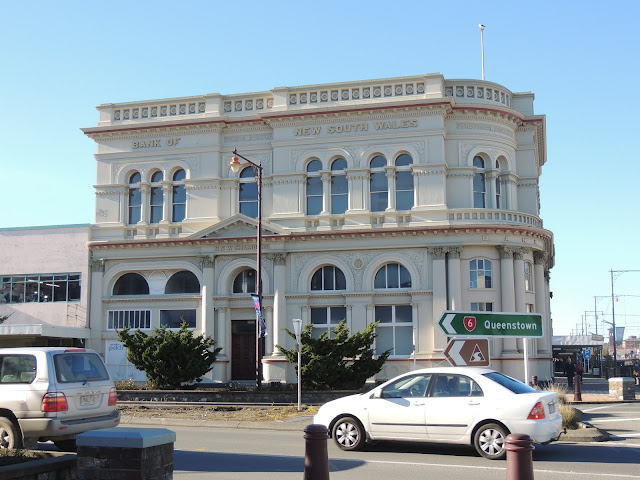 Back in Riverton, it was time for a stretch-out walk along its blue edges. 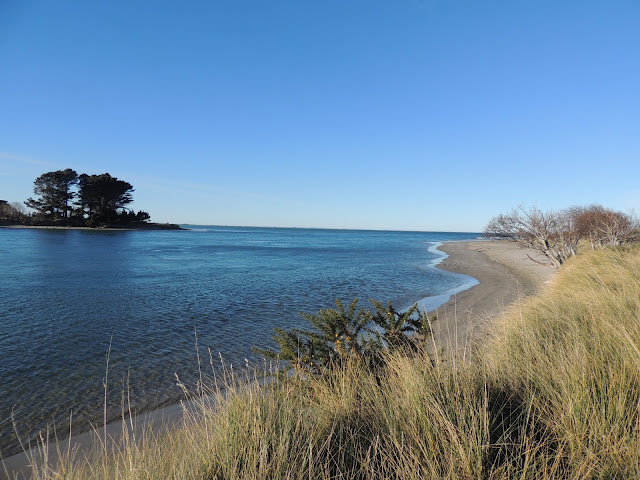 My old friends the variable oystercatchers, overdressed as always. 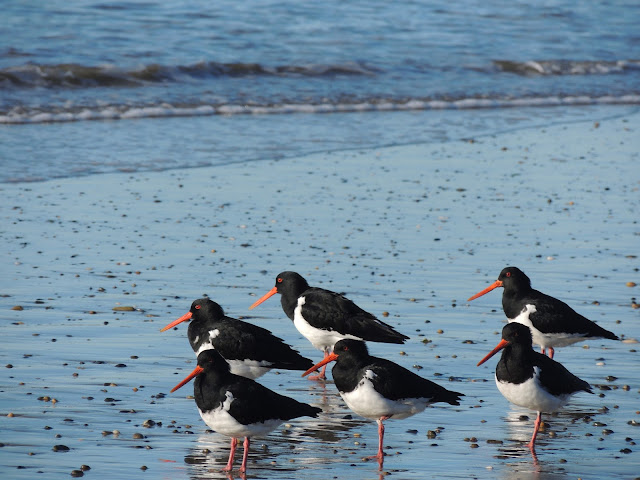 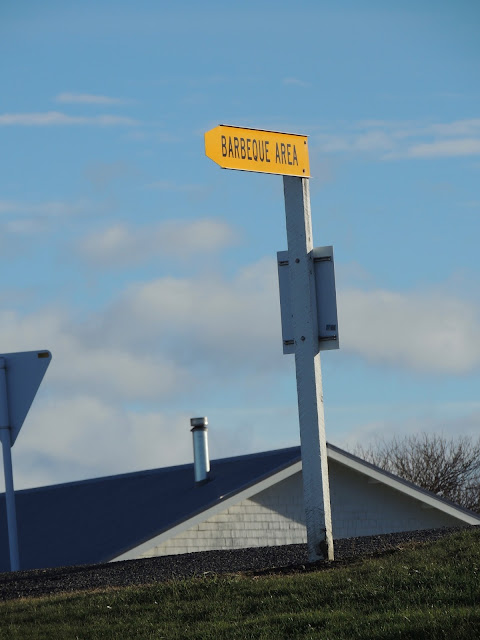 Yesterday's calm clear day preceded a rollicking adventure last night as some serious gusts blew in off the Foveaux Strait and into the side of our caravan, buffeting it (and us) amist squalls of pelting rain. The temperature last night was in the pleasant mid-40s F, though, full moon blazing between clouds scurrying across the sky. High drama! A gale warning was in effect, with 12-foot seas. 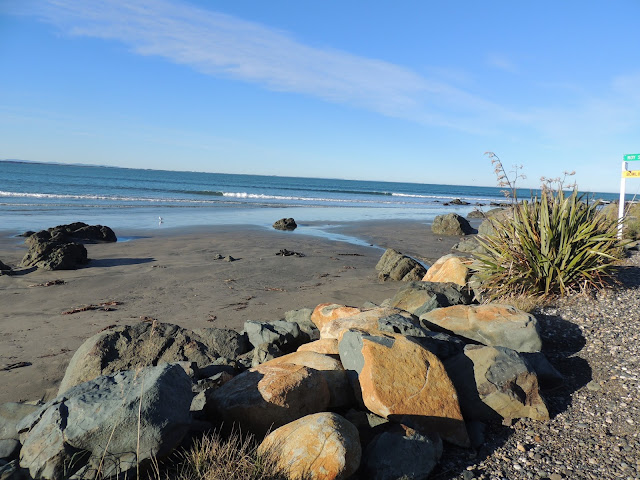 We drove a bit west and north today. If you pull out on the map below (click here to view map if reading in email), you'll see we've been at the very bottom of the country, next stop south Stuart Island/Rakiura and then the Antarctic (we're keeping an eye on the crack in the Larsen C ice shelf).

After work this week we'll head northwest to Fiordland and Lake Manipouri to spend an overnight on a boat in Doubtful Sound. Click here for some pictures of what that might look like on a clear day. 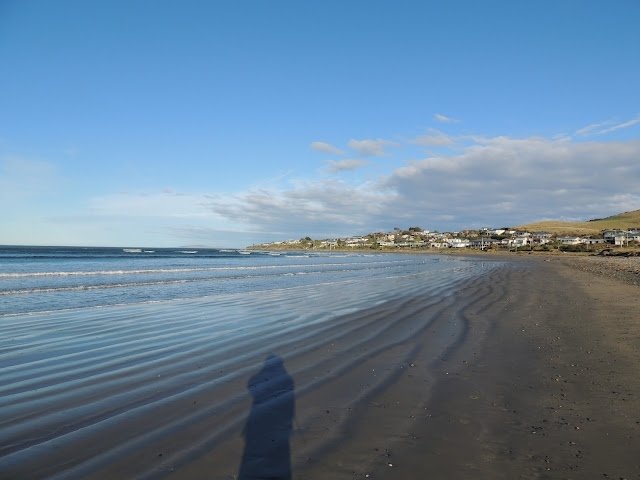