Len Lye: "I Impart Energy To The Steel"

Today we walked to the Len Lye Center at the Govett-Brewster Art Galley to see Lye's kinetic sculpture. Click on the link to read more about the building itself.

Led by a growing interest locally and internationally in his work, the centre opened in 2015 adjoining the Govett-Brewster Art Gallery. This state of the art facility houses Lye’s archive, display galleries, an education centre, and a 62-seat cinema. Designed by New Zealand architect Andrew Patterson, the building is a contemporary interpretation of the essence of Lye and a major cultural destination on the Pacific Rim. 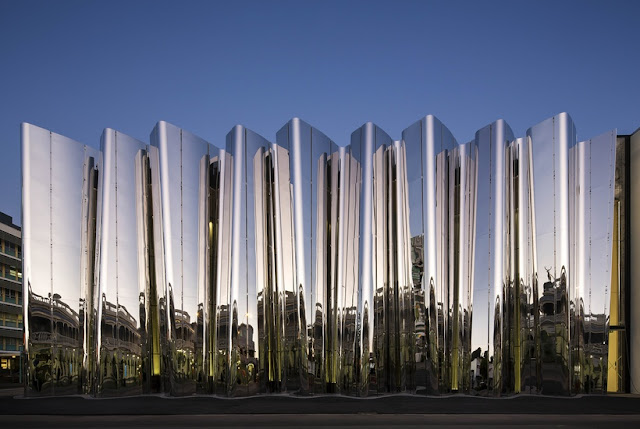 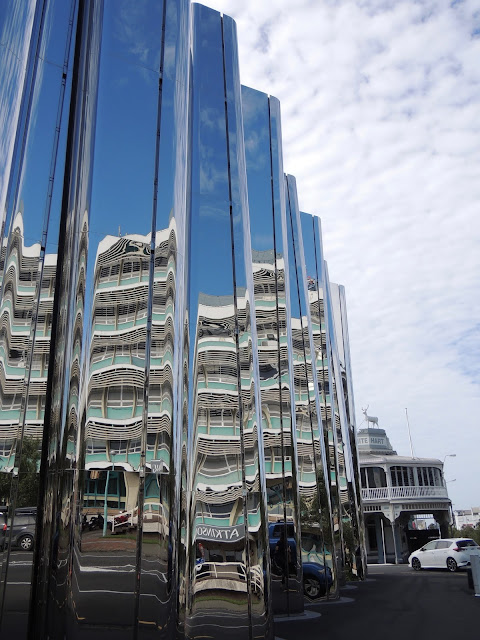 Via New Plymouth's Govett-Brewster Gallery
Len Lye (1901–1980) is arguably one of the twentieth century’s most original artists; a one-man art movement spanning several countries and multiple media over a lifetime and beyond. As a New Zealander practising in London during the pre-war years, and then a key figure in the post-war New York avant-garde art scene, Lye mapped a unique course through Modernism.

From a single, slender thread of steel, magic in motion, though this still from my camera hardly does it justice. 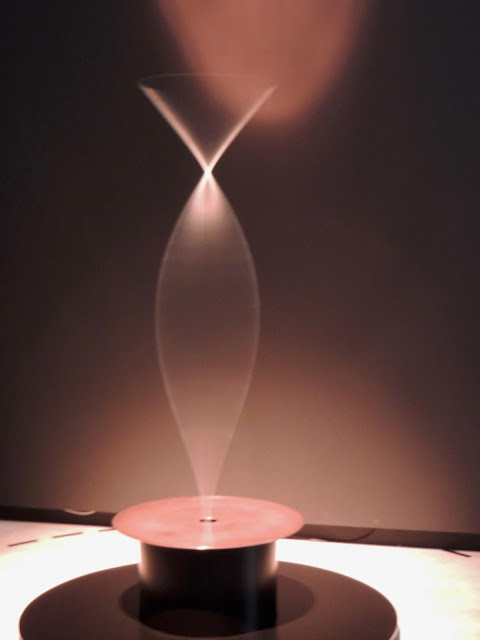 Interior of the Lye Center. 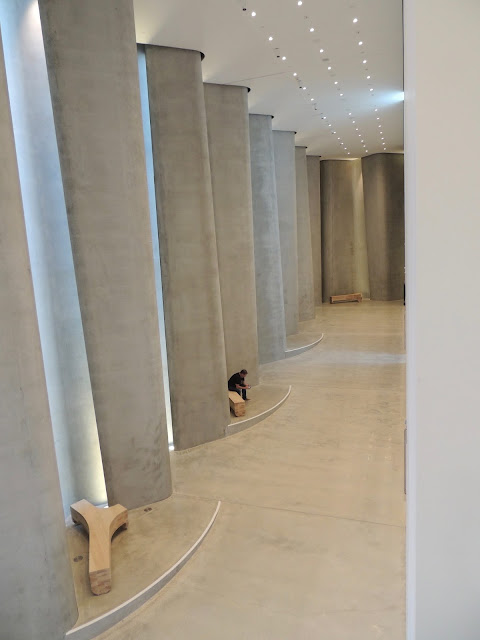 Significantly, (Lye) spent a year living in a lighthouse on Cape Campbell, at the eastern entry to the Cook Strait, while his stepfather was the lighthouse keeper. Lye saw firsthand the great mechanised clockworks and the lantern’s sublime flashing beams of light penetrating the darkness and the storms. Light, projection, movement and mechanisation were pitted against the full force of nature, powerful symbols that forecasted the artist’s attraction to film projection and kinetic sculpture.

Len Lye's Wind Wand is an iconic part of New Plymouth's Coastal Walkway. I couldn't get a good photo, so here's one from a professional, though like much of Lye's work the Wind Wand is best appreciated in motion. It can bend 60 feet and lights up at night. 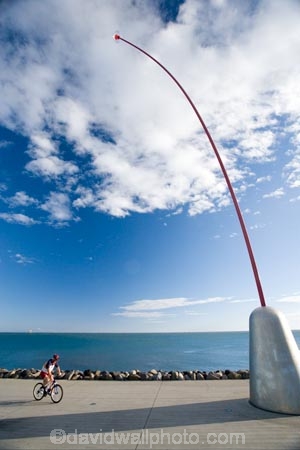 Distances along the Coastal Walkway are marked thusly. 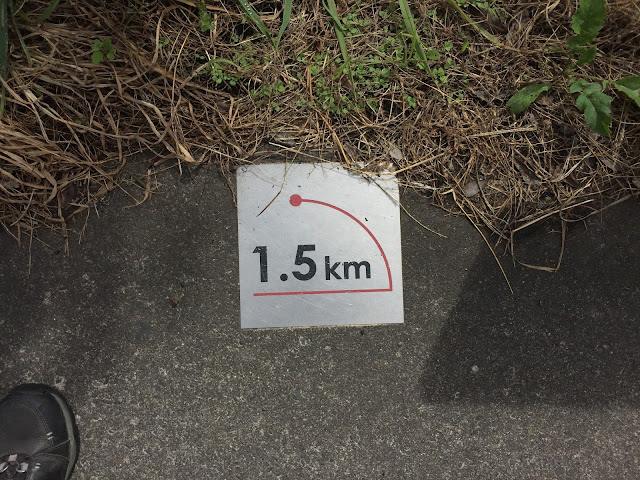 Sweet cafe at the Lye Center 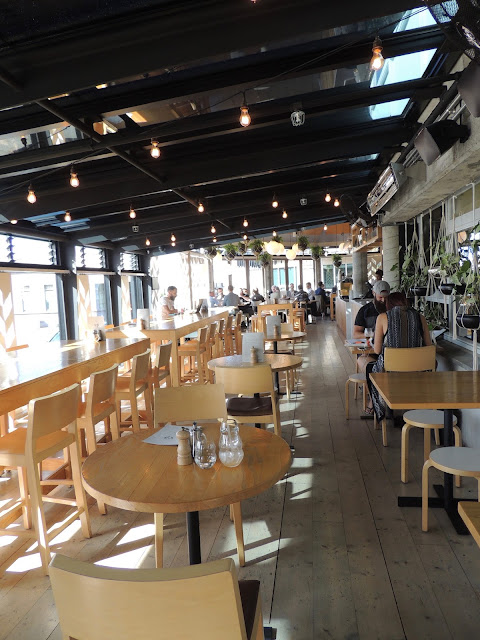 Outside the Govett-Brewster, Lye’s work is held in the collections of some of the world’s most prestigious institutions of modern art and major art museums. His sculpture and paintings are represented at Auckland Art Gallery, Albright-Knox (Buffalo), Art Institute of Chicago, Berkeley Art Museum, Te Papa and Whitney Museum of American Art. His films are in the collection of MoMA, Nga Taonga, Centre Pompidou and Berkeley Art Museum and Pacific Film Archive.


Art is a stimulant too 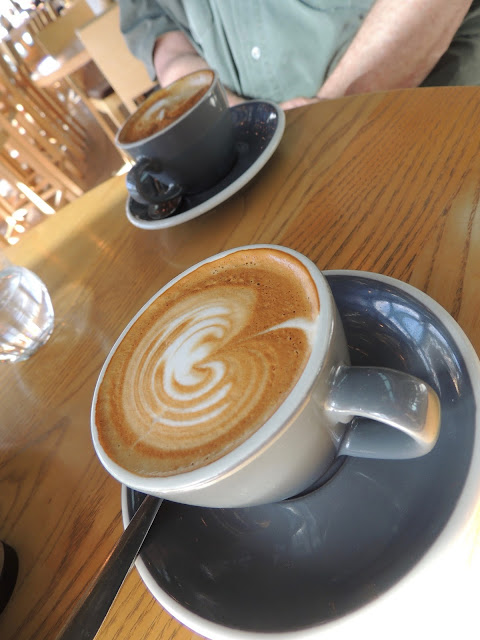