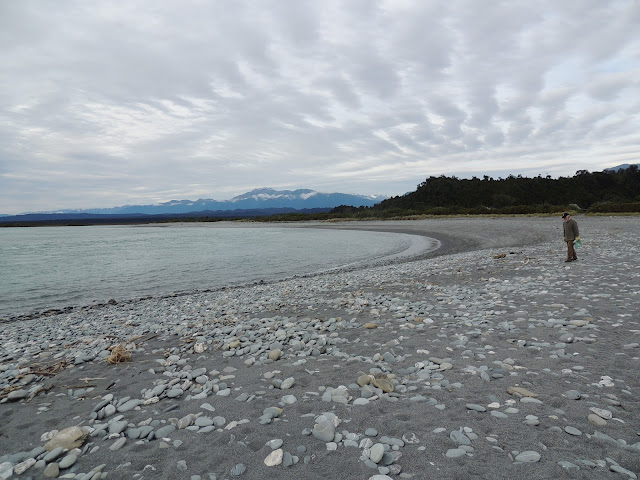 As I write, a driftwood fire is burning in the fire grate, one of the first we've seen. Unlike the ubiquitous fire rings in US campgrounds, NZ has strict rules and doesn't offer a lot of opportunity for building, burning, and enjoying outdoor fires. So this is fun! 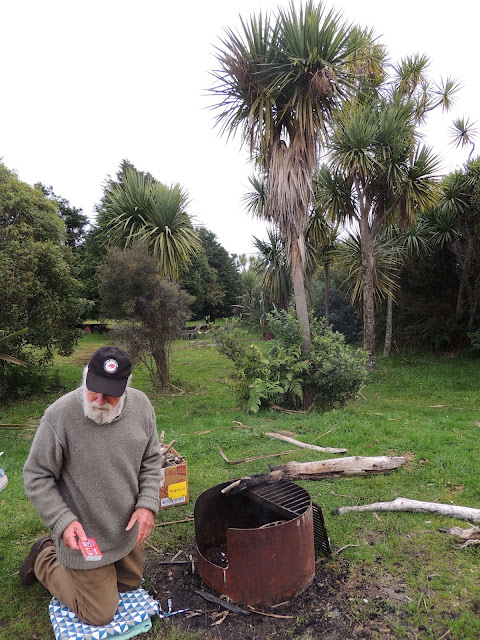 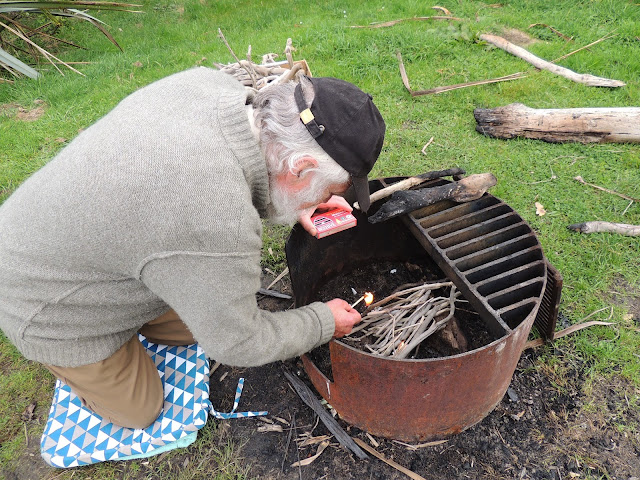 What a gift this tiny campground, run by the Okarito community. It has no electricity, so we're running on propane and battery power. We'd planned to just stop and see this little place and move on to Fox Glacier up the road, but a bit of magic fell over us.

My overwhelming sense is that of perfect quiet, except for the rolling surf just over the shrubs (and, oddly, grassy airstrip). Okarito is very much off the beaten path, about 13K off the main and only highway running to Franz Josef and Fox glaciers.

Okarito is isolated. There are no restaurants or groceries here, and maybe 50 houses. 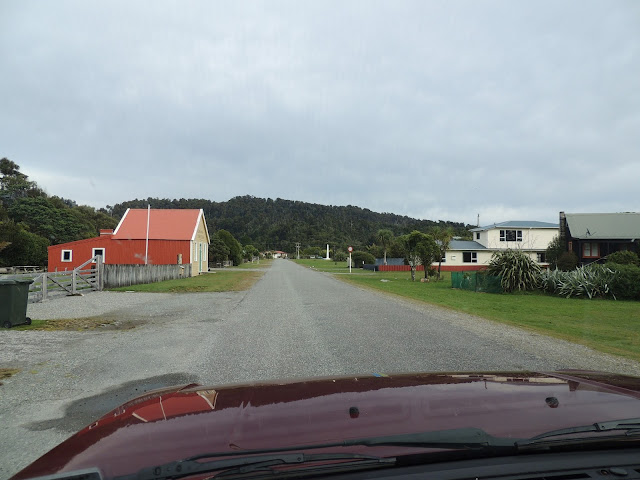 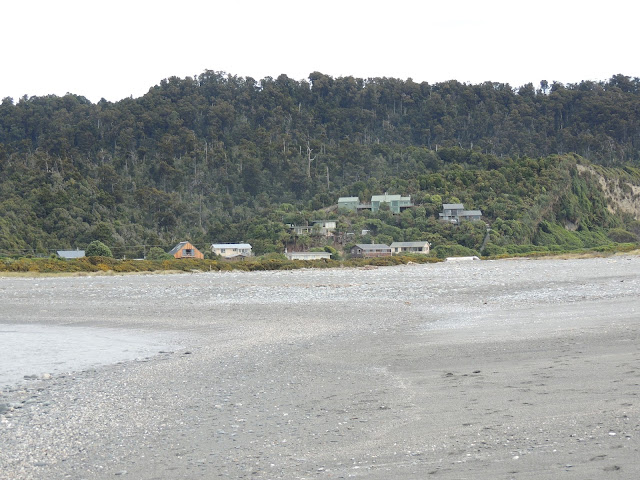 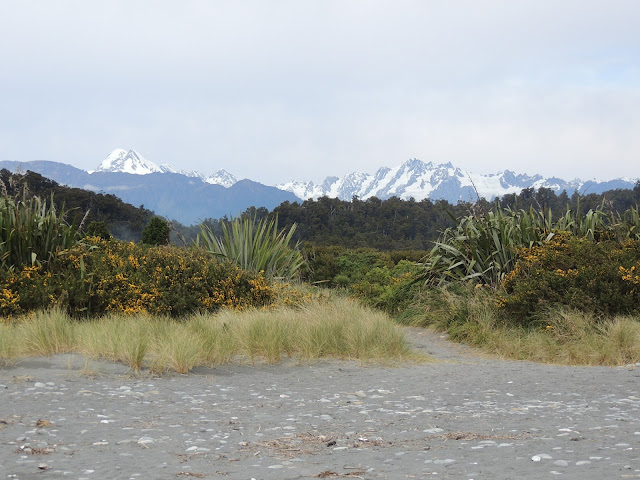 Here's the location. Note it's one of very few roads running west from the mountain glaciers of Franz Josef and Fox to the Tasman Sea. (Viewing in email? Click here to see map.)


Two outlets in the central kitchen supply electricity for charging devices.  Fifty years ago, people who camped didn't have devices, did they? 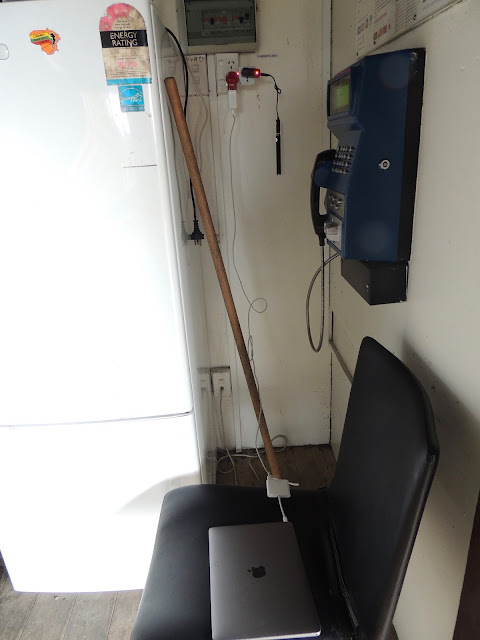 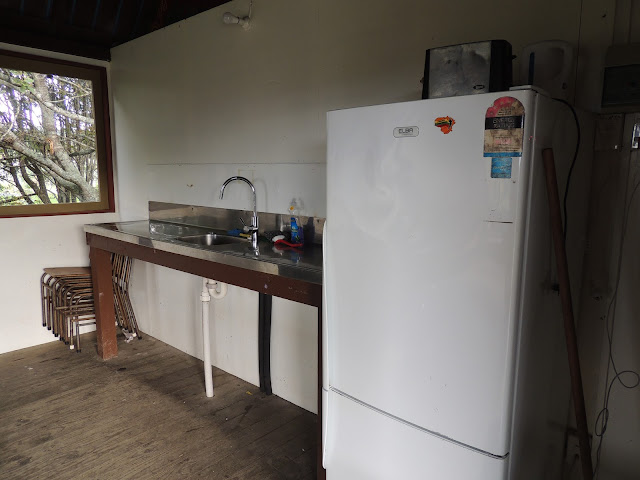 This afternoon we met a friendly couple in their 80s, originally from Amsterdam, whose daughter moved to NZ and whose son lives in San Francisco. They traveled back and forth between Holland and NZ for a few years until they settled in Akaroa (which they called paradise and we concur). How did they get residency? If half your children are in NZ, it is granted (I knew there was a reason I should have had kids). 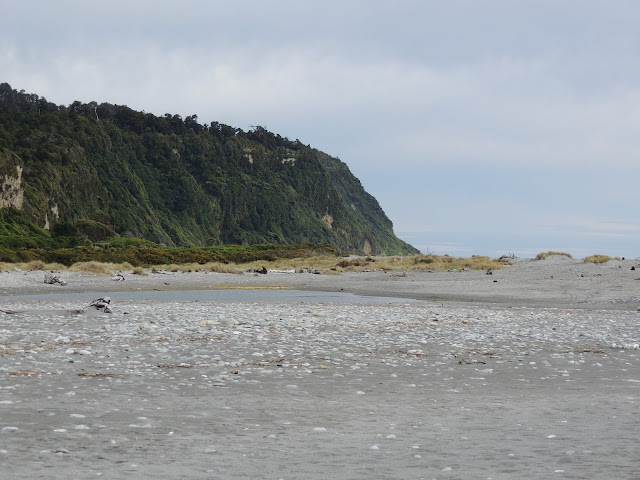 On the beach collecting driftwood, we talked to puppy Luca's guardian, whose family has had a bach here for 30 years that he's just "done up." You only go around once, he said, and I want to live here. (Just what I was thinking...). He told us the almost complete lack of atmospheric pollution renders the night sky ablaze with stars and even visibly moving satellites. 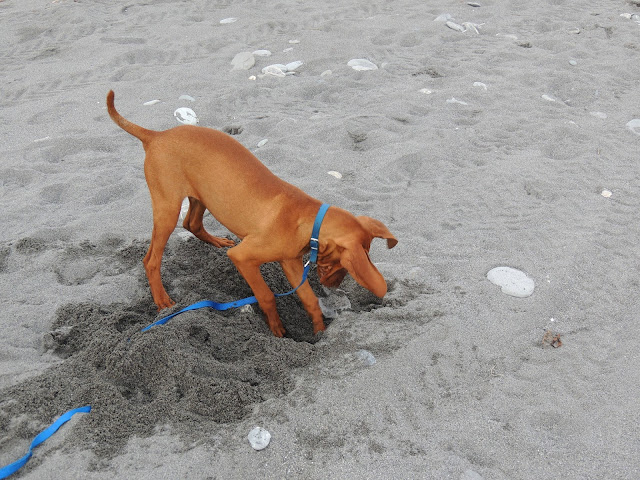 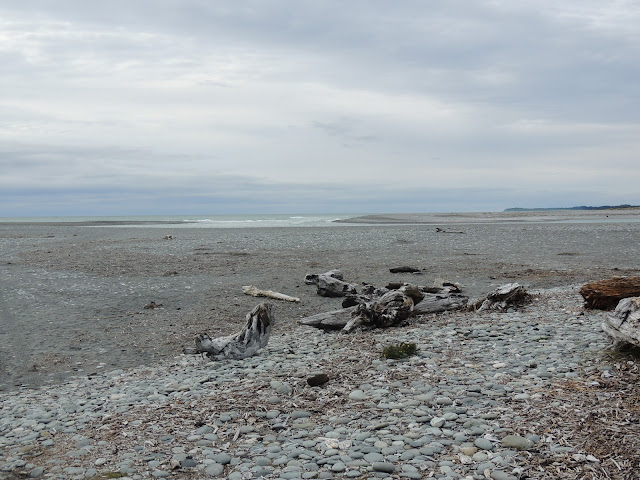 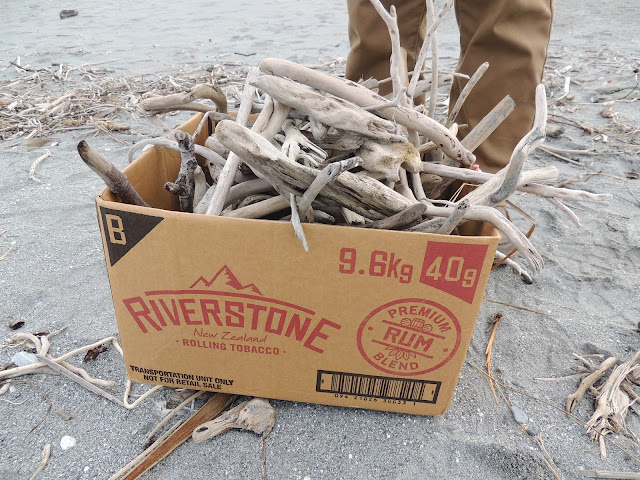 The beach is sublime, endless. 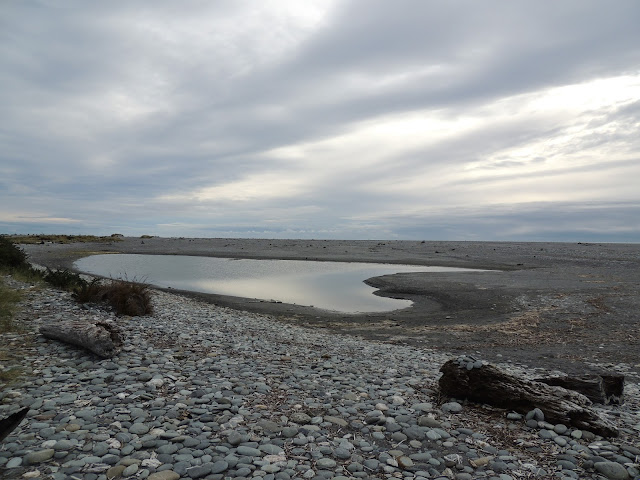 The white heron or kotuku is well-loved by the New Zealand people, but it is rarely seen except by those who specifically seek it out. Its sole New Zealand breeding site near Okarito Lagoon in Westland is well-known and well-protected, but elsewhere it is 'He kotuku rerenga tahi' or the bird of single flight, implying something seen perhaps once in a lifetime. When seen in close proximity it is a magnificent bird, with its large size and clean white plumage. 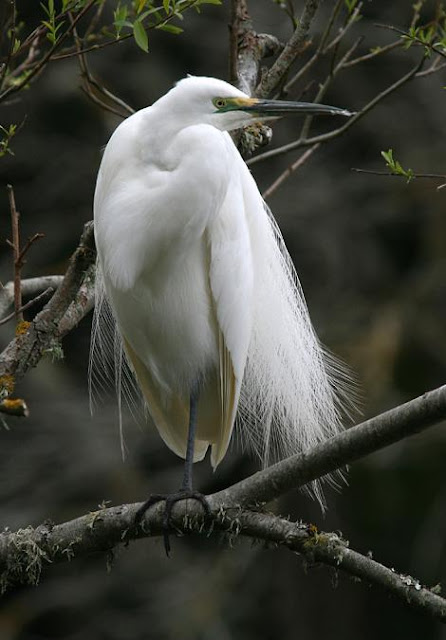 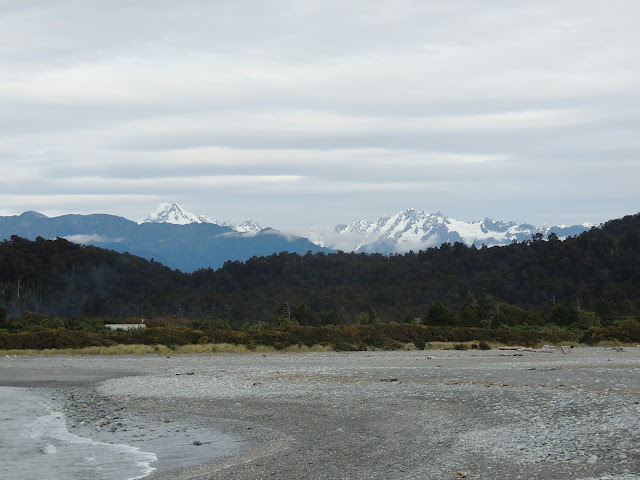 Not having electricity reminds me how much we take for granted. We do have overhead lights and reading lights that run on 12-volt power, but we're not sure how long they'll last. So tonight we're dining by solar power in the form of an ingenious LUCI light we picked up in Hokitika. It flattens so its solar collectors in the disc can be directed toward the sun. When it's time to use, you blow it up into its lantern shape. The seller told us that thousands were shipped to Tibet after the terrible earthquake there. 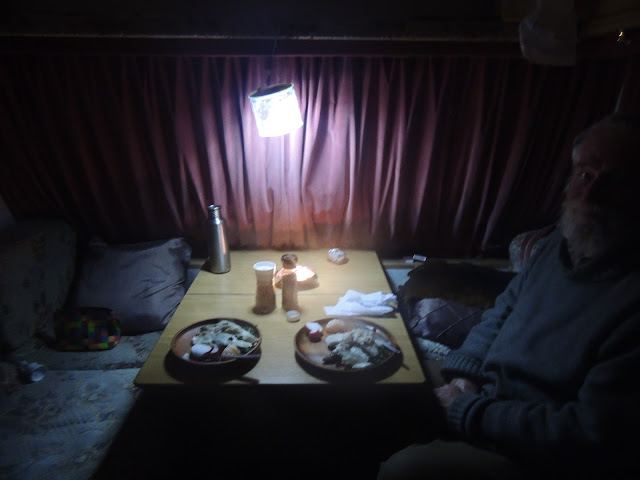 Click here and scroll down for an idea of how it works. 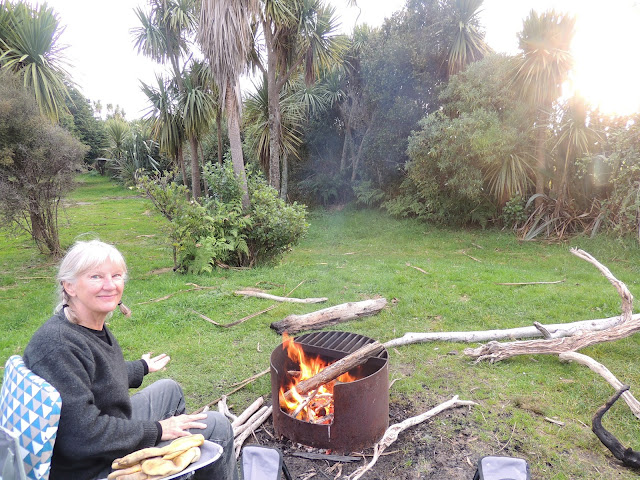