Here we are at Baylys Beach on the West Coast for the long NZ Easter weekend, the campground filling steadily, families and friends coming together for the holiday. There are vintage caravans and new ones, tents, people staying in the wee baches, and a monster beach a couple blocks away. At 107 km long it's part of NZ's longest driveable beach. 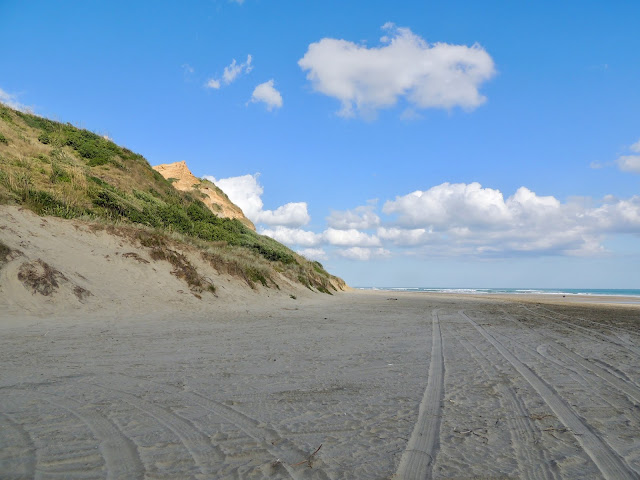 I'm a little conflicted about cars on beaches, but with the tide out there's room for rush hour traffic on this broad sandy margin of the Tasman Sea. A sign says it's safest to drive two hours before and after low tide, when the sand is hard, and to avoid being stranded when the tide comes in. Understatement! 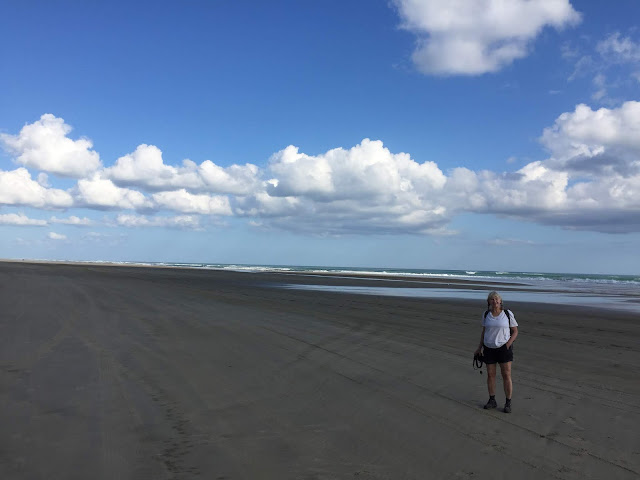 We've been hiking around the golden dunes, doing some serious up and down. 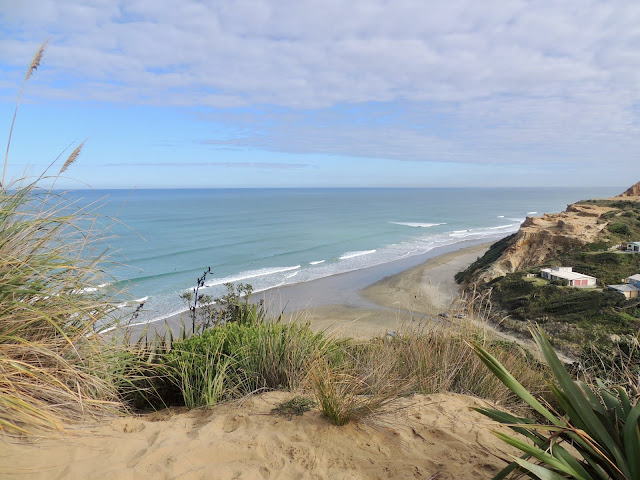 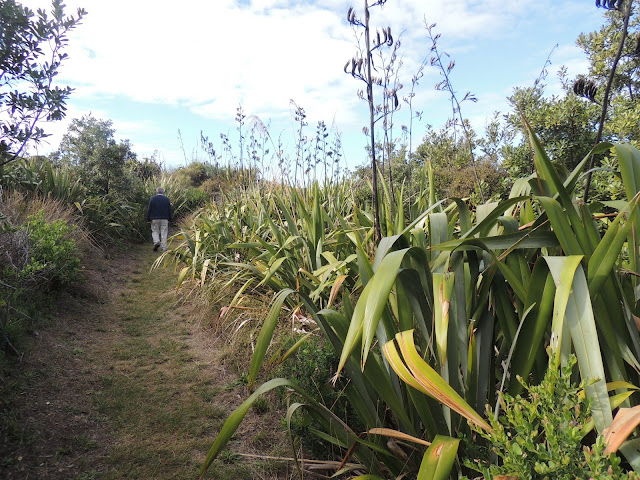 This morning on my way to the kitchen I accidentally got caught up in a rugby game being played next to our caravan. One of the elders told the kid with the ball: throw it to the lady, she wants to play. So I put down my stuff on the grass and successfully caught the easy toss, acquitting myself less splendidly on the throw-back, but at least I didn't fumble. 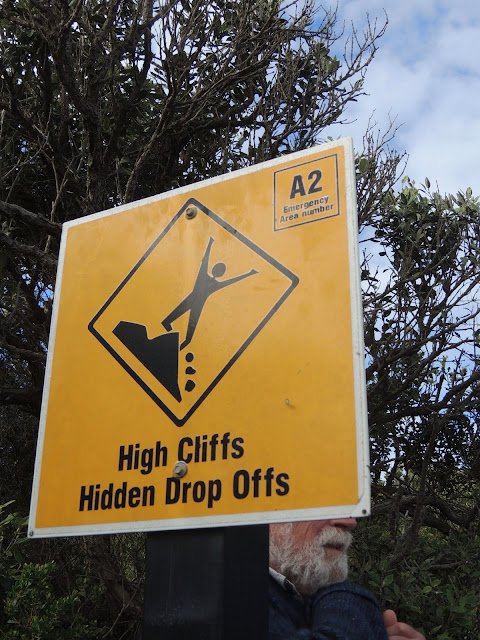 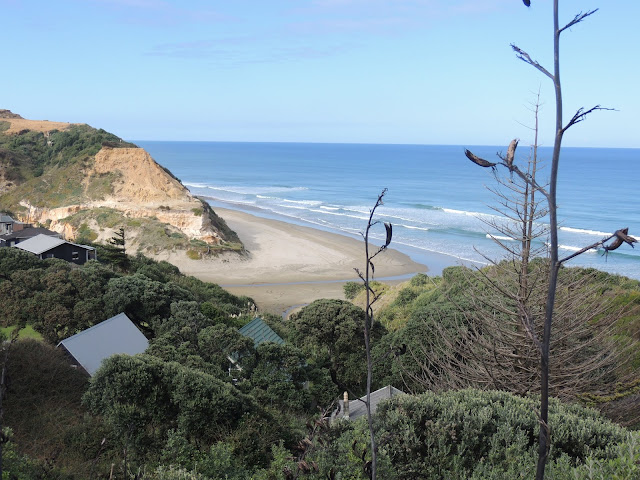 Here's a 1970s truck camper, made in NZ. The nice people here with it are just trying it out. 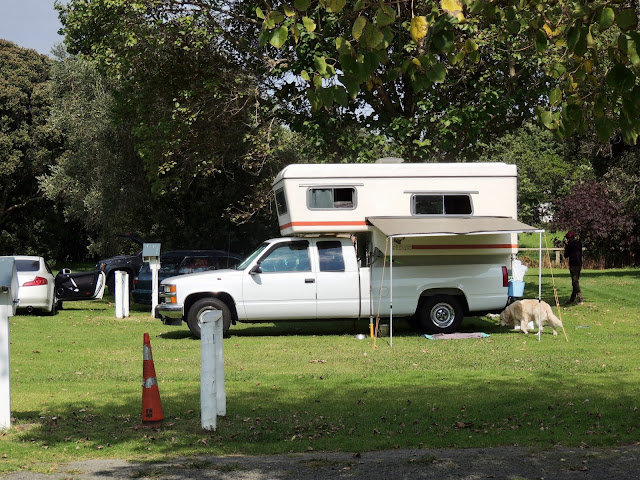 Cafe that I wish were open. 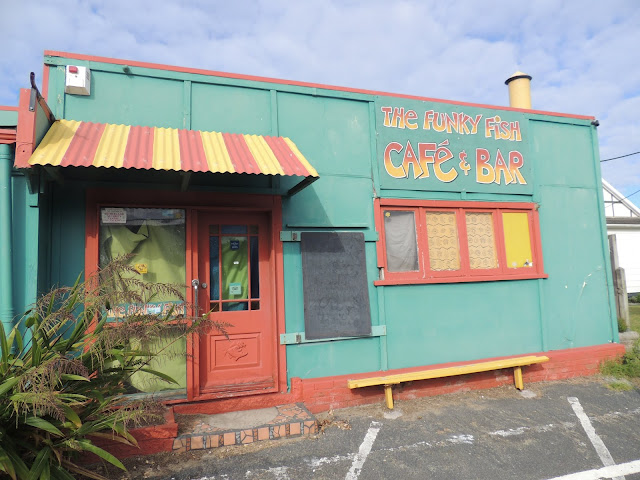 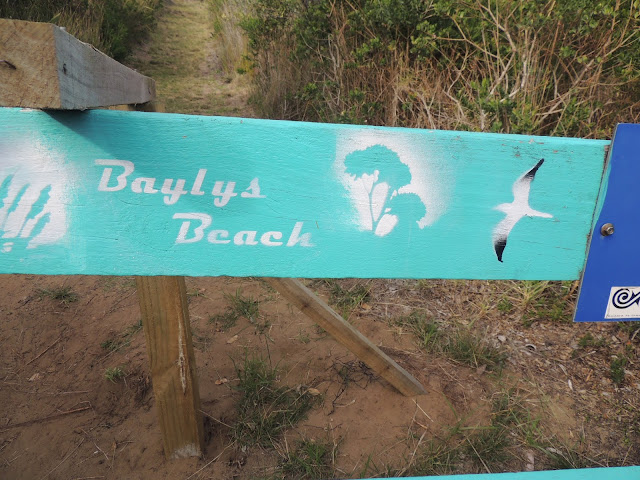 Here's a map of our location (click here if you can't view), just a few minutes west of Dargaville:

Dargaville is built along the edge of the wide Northern Wairoa River, two and a half hours drive north-west of Auckland. Maori settlements and marae (meeting places) have been scattered around the area for hundreds of years.

The township of Dargaville was established by Irish businessman Joseph McMullen Dargaville in the 1870s, during the heyday of kauri felling and gum digging. It was largely settled by Dalamatian immigrants, whose descendants still live there today. Dairy farming is the main local industry; the district also produces around two thirds of New Zealand’s kumara (sweet potato) crop. 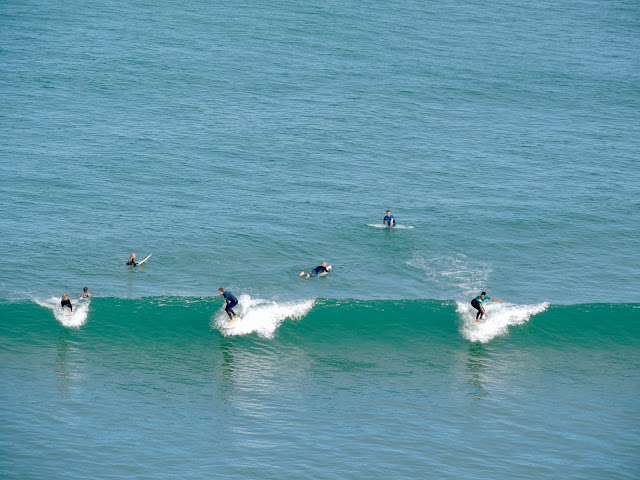 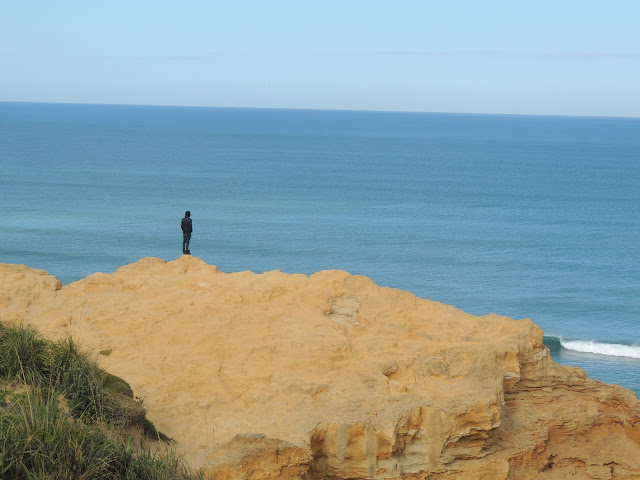 There's a close-knit beach community here, nestled in the hills. 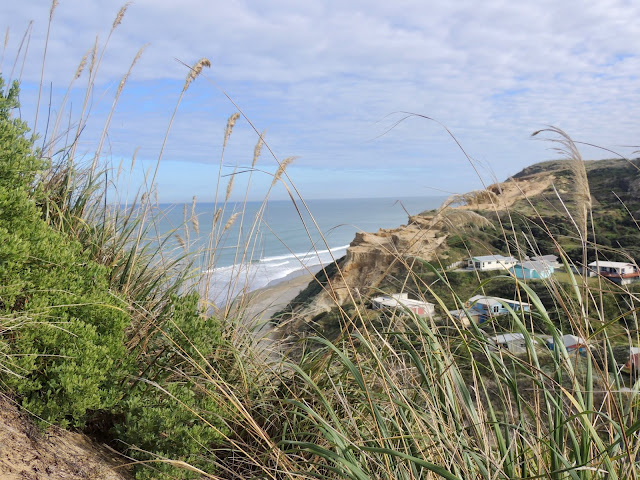 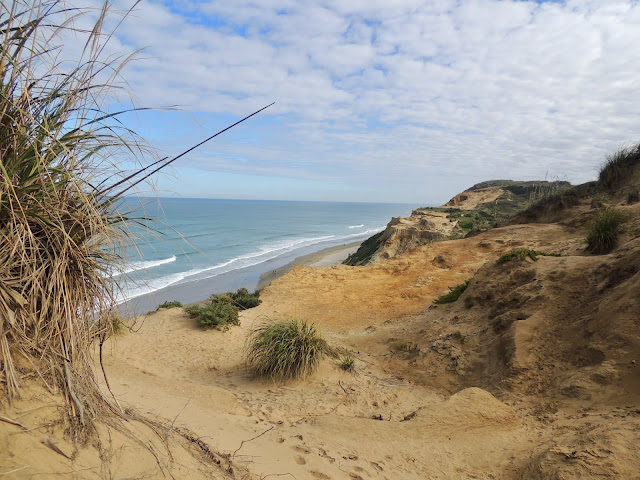 On our return we ran into this woman contemplating where to set the pavers in her new garden area. She has a good eye. Her outdoor space was peaceful and the energy flowed freely. 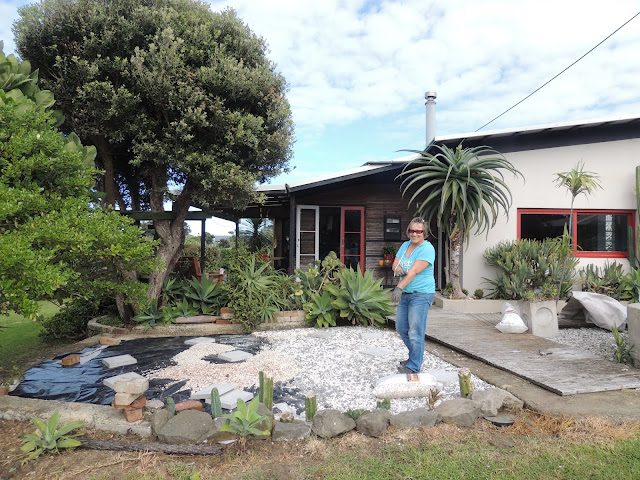