One of the downsides of driving for much of the day is that it leaves me less time to research and report on the NZ region we're traveling through, Hawke's Bay. 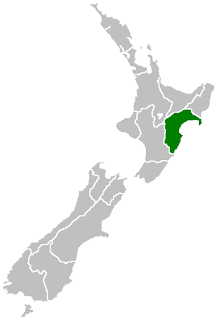 Here's a precis, more at the link:
The GDP of the Hawke's Bay region was estimated at US$4.3 billion in 2003, 3% of the national GDP.[8]  The region is renowned for its horticulture, with large orchards and vineyards on the plains. In the hilly parts of the region sheep and cattle farming predominates, with forestry blocks in the roughest areas. The climate is dry and temperate, and the long, hot summers and cool winters offer excellent weather for growing grapes. Missionaries in the mid 19th century planted the first vines in Hawke's Bay and it is now becoming an important place for full bodied red wines.[9] As of January 2010, there are an estimated 75 wineries located across Hawke's Bay.

The region has a significant Māori population; 24.3 percent of the population identified as of Māori ethnicity at the 2013 census.[6] A major local Māori tribe is Ngāti Kahungunu. 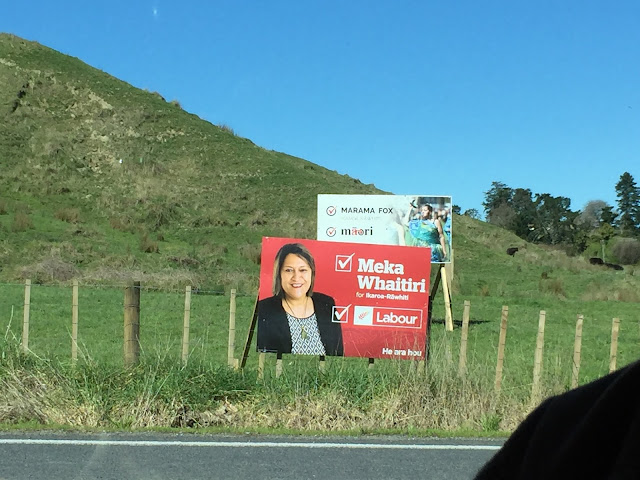 Our route took us inland and we stopped in the small town of Wairoa to shop for food. 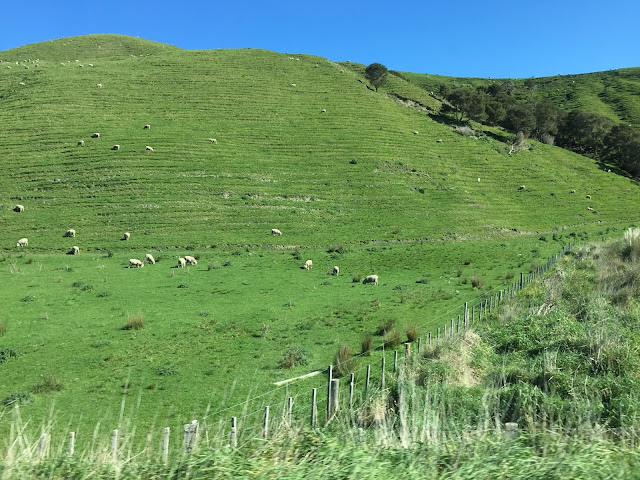 Here's our route today (click here to see map if reading in email). Google puts it at three hours but driving the speed limit on NZ's twisty road seems suicidal (Art's a nice guy and pulls over regularly), so with a couple of stops we were on the road for more like five hours. We're heading up the remote East Cape region. 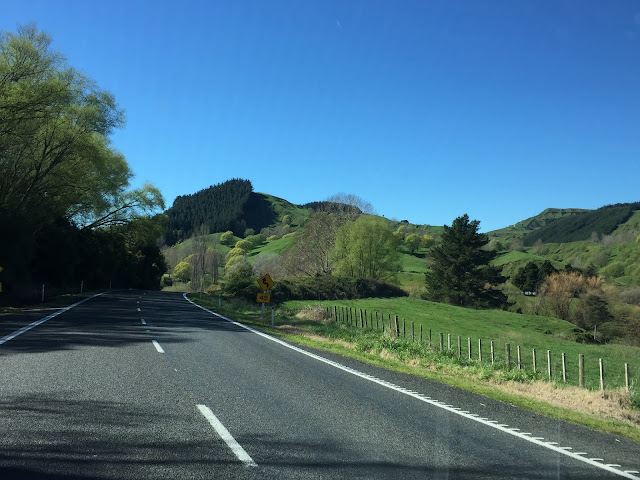 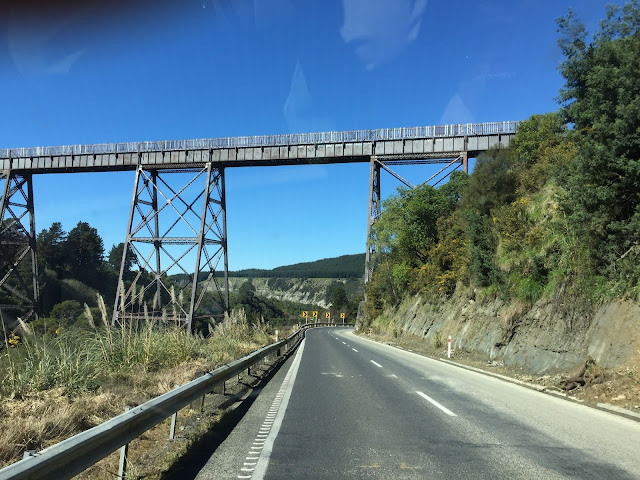 Dinner in the airbnb: lemon chicken, mushrooms, and pak choy with sour cream. Mmm. We're staying on the lower level of a family house, a most happy space with kitchen, bath, and... 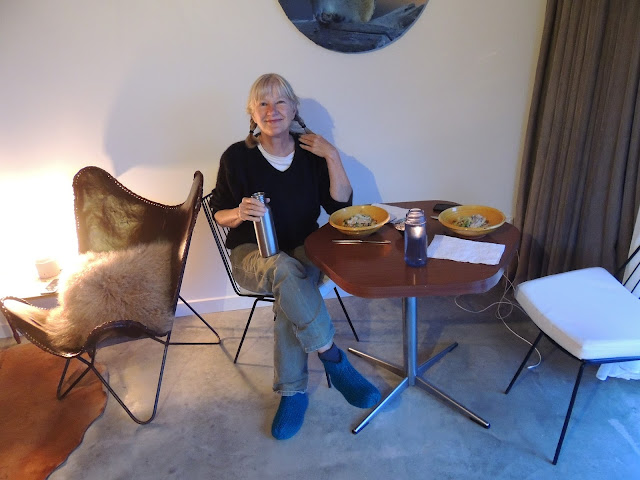 ...a superb view of the beach out front. 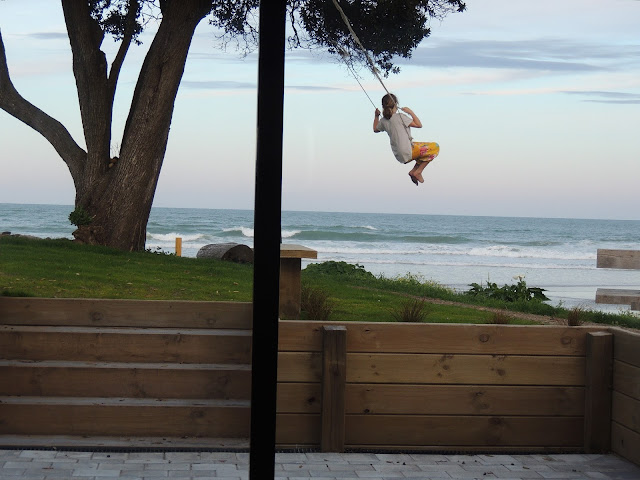