Covid Cafe: All I Wanna Do

Red bellied woodpecker outside my window
(courtesy of Audubon) 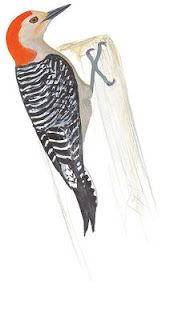 Good day to you from Covid Cafe. Springtime gives us hope for a flourishing world. Let's see what people are cooking today: cauliflower steaks, gnocchi, and waffles. Way to keep it diverse, chefs!

Longtime friend Carole in Mexico city sent this recipe for Moroccan Roasted Cauliflower Steaks with Chickpeas and Tomatoes. Carole says: I make this in my toaster oven, being just one person. The mint in the yogurt makes it very yummy and the garbanzo beans and tomato combination adds a tasty enhancement to the cauliflower. 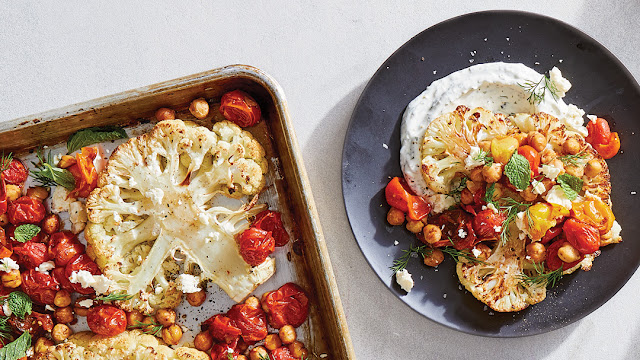 
Carole has mint and lavender growing on her sunny deck 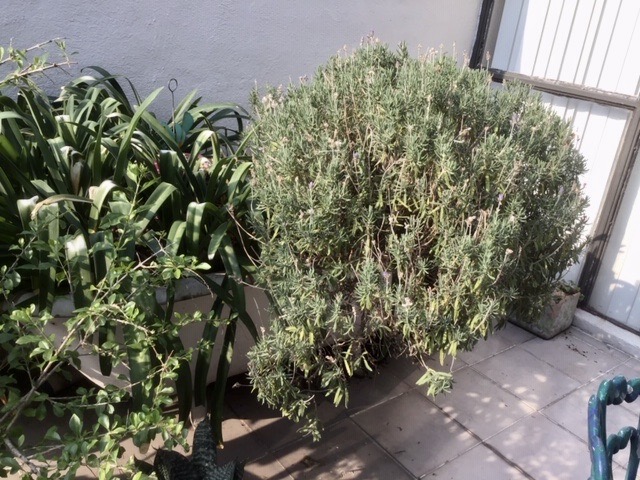 Meantime, Phyllis wrote to say she and Barb made gnocchi with sweet peppers, zucchini, and tomatoes. 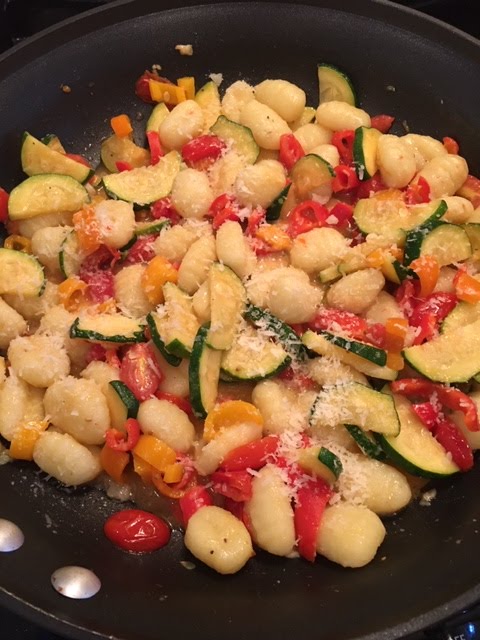 Holly says: Making these waffles this week, I thought about all the times I've made them ...too many to count! A standard brunch item for Christmas and Easter and also breakfast after sleepovers when the kids were teens, pop-up brunch after the Cubs won the world series, and a favorite of my study skills class when I was teaching. Topping choices: real maple syrup, honey, peanut butter, jelly, plain yogurt with fruit. 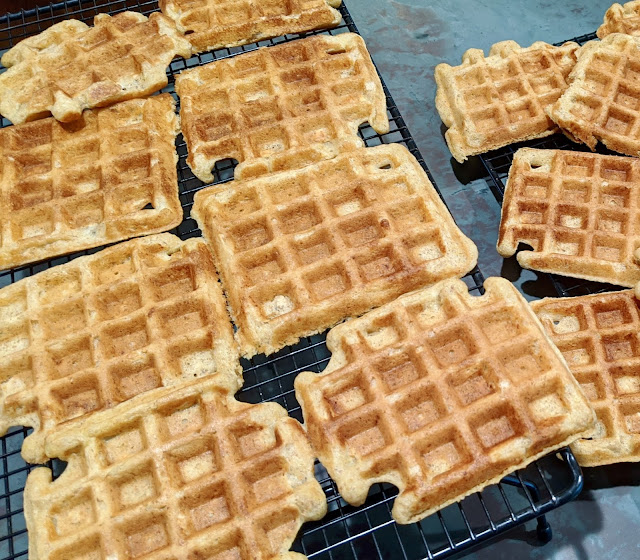 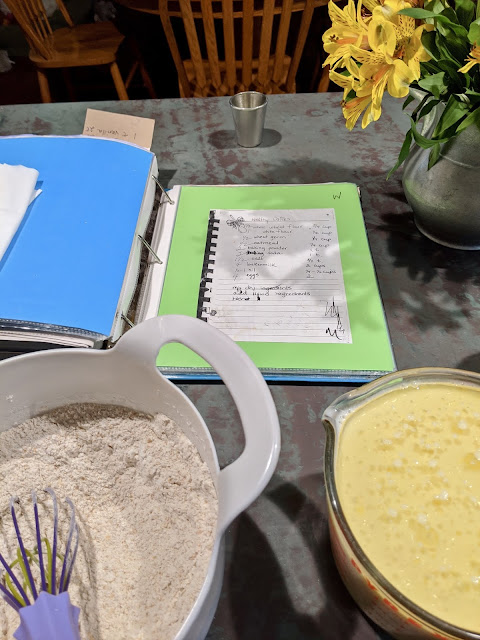 Preheat waffle iron.
For my waffle iron, I fill each section with about 1/3 cup batter and bake for 4 ½ minutes.

This recipe makes a big batch.  Leftover waffles freeze well.  Just thaw and warm in toaster.
The recipe is easily cut in half.
Enjoy!