These are all important words, but apparently the CDC is no longer permitted to speak or write them. So I will, as often as possible in these increasingly repressive United States.

Policy analysts working at the Centers for Disease Control and Prevention were told on Thursday about a list of forbidden words being imposed by senior CDC officials, according to a report in The Washington Post. The forbidden words are reportedly “vulnerable,” “entitlement,” “diversity,” “transgender,” “fetus,” “evidence-based,” and “science-based.” 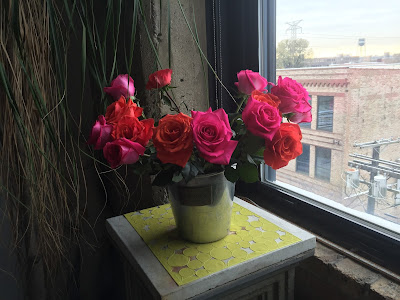