It's an elegant circle that starts with NZ being the first country in the world in which all women had the right to vote...continues with Ardern's election as prime minister in 2017... and now this.

Why does it matter? For heaven's sake, pregnant women used to have to go into confinement. Now they can run countries! (Plus, stay-at-home dads.)

Via Ardern's twitter...
We thought 2017 was a big year! This year we’ll join the many parents who wear two hats. I’ll be PM & a mum while Clarke will be “first man of fishing” & stay at home dad. There will be lots of questions (I can assure you we have a plan all ready to go!) but for now bring on 2018 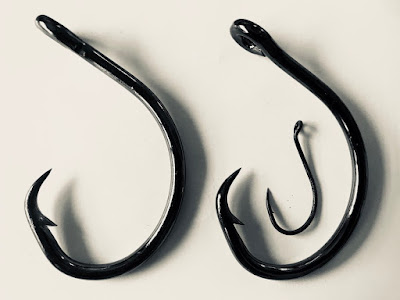 Via Jezebel...
Ardern will take six weeks maternity leave, then return to her post. To those who have questioned her ability to work and be a new mom, Ardern said, “None of them detected I had pretty bad morning sickness for three months of establishing the government.” Hell yeah.

And finally, via BBC...
Ms Ardern, 37, is now set to be the second elected world leader to give birth while in office - and the first to do so in almost 30 years. In 1990, Benazir Bhutto gave birth to a daughter while serving as Pakistan's prime minister - in what was reported to be a first for an elected leader, rather than royal families.

For more on NZ's impressive record on women's rights and a video of Ardern's announcement, click here.
Posted by H2 at 8:56 AM 1 comment: Links to this post