New Zealand to Australia: Get Your Own Flag

Via the NYT (click for more)...
The acting prime minister of New Zealand accused Australia this week of copying his country’s 116-year-old flag, and demanded that Australians come up with a new design. 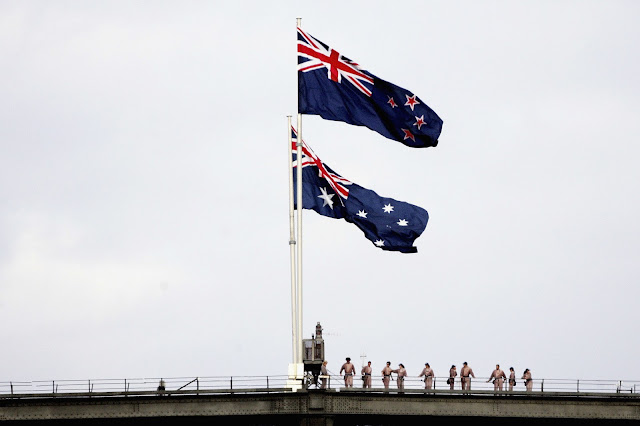 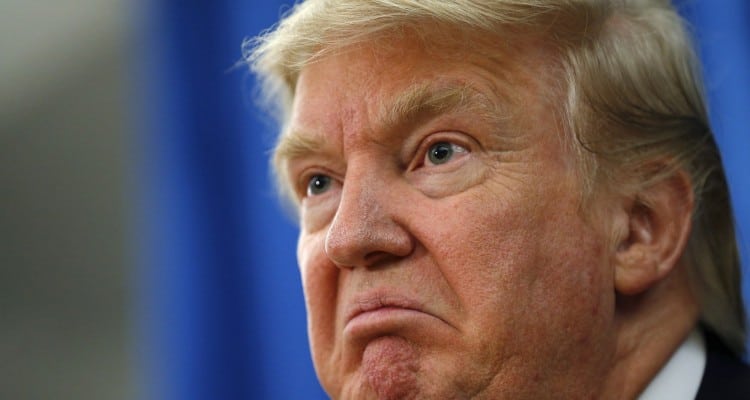 God Save The Queen From The Fascist Tangerine 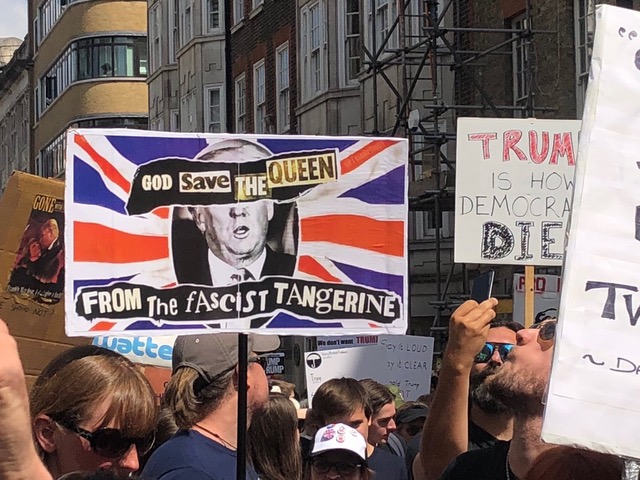