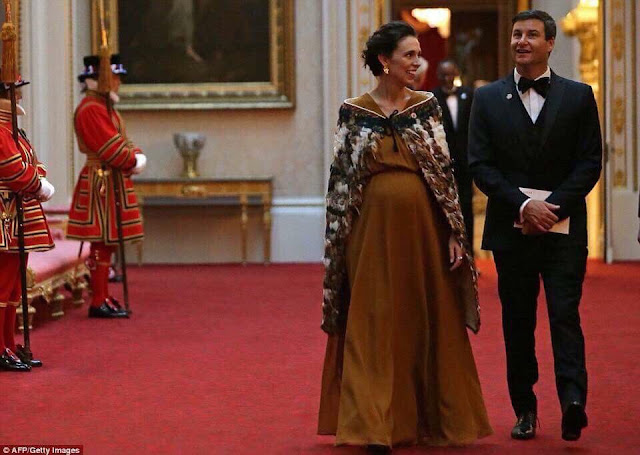 100% renewable by 2035. This is a long-term project and an extraordinarily worthy one.
More here. 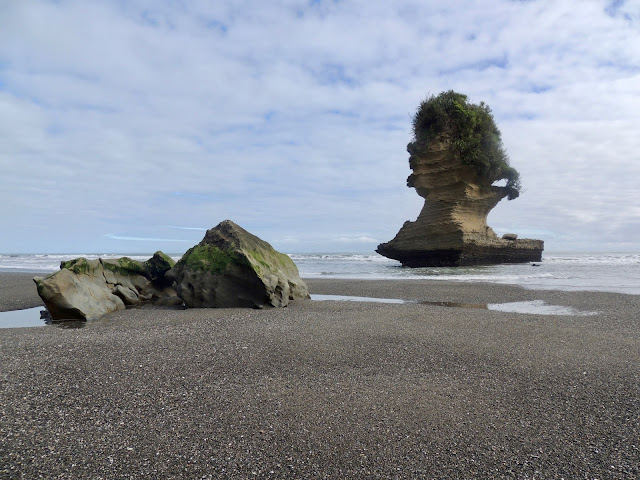 I dream about this New Zealand...