(clickhere to view in browser) 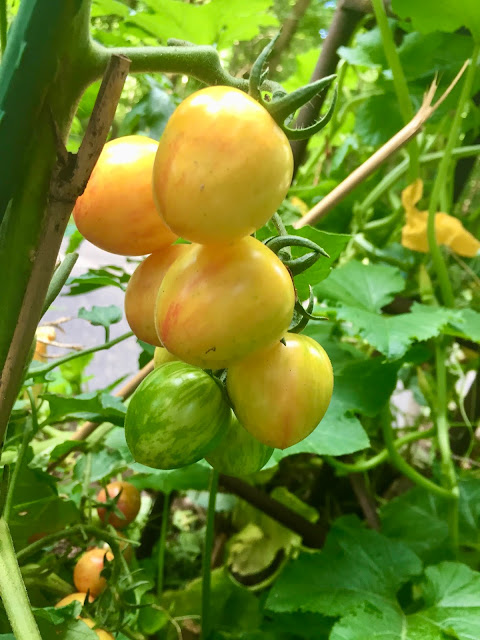 Hello, chefs. Plans for the weekend? Didn't even realize it was the weekend? We're working in the cafe gardens, so today just a few snaps of our most local food... 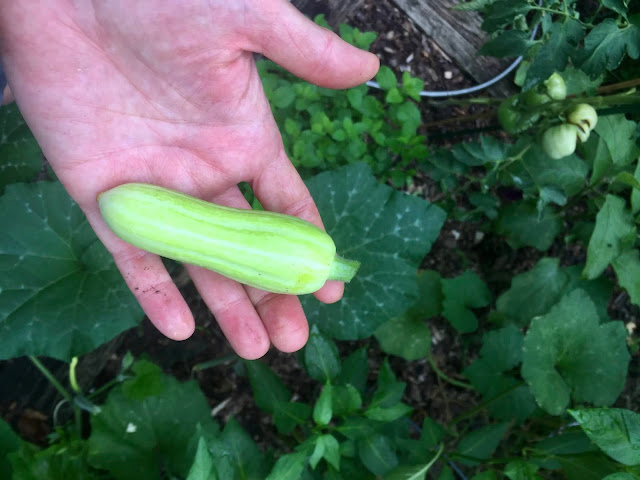 Here's what tetra looks like at maturity--a delicata winter squash for roasting. 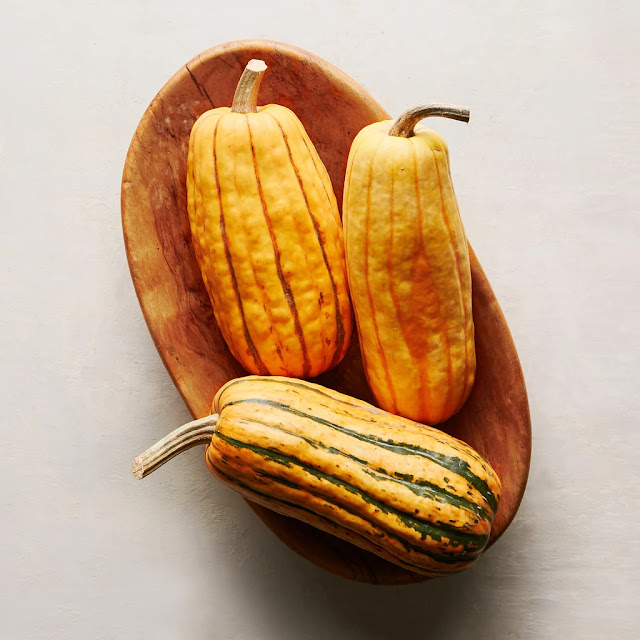