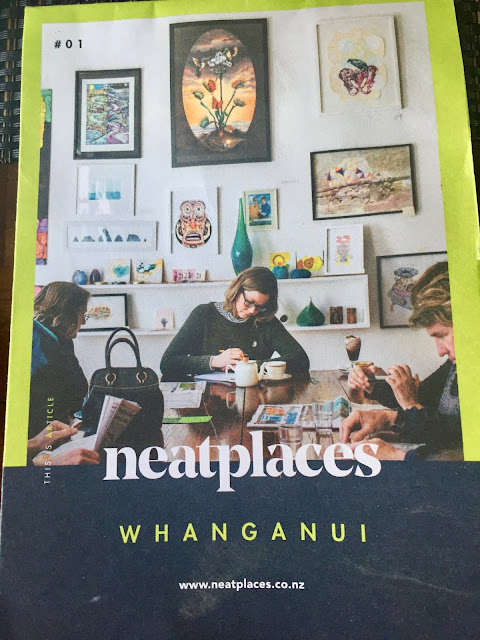 We've been making tracks, campers, from The Boot in Tasman to Whanganui, South Island to North via the ferry and some miles on the Rover (click here to view map if reading in email).


Today we arrived in Whanganui, which sits on the eponymous river. And quite the river it is. You might remember its special distinction. 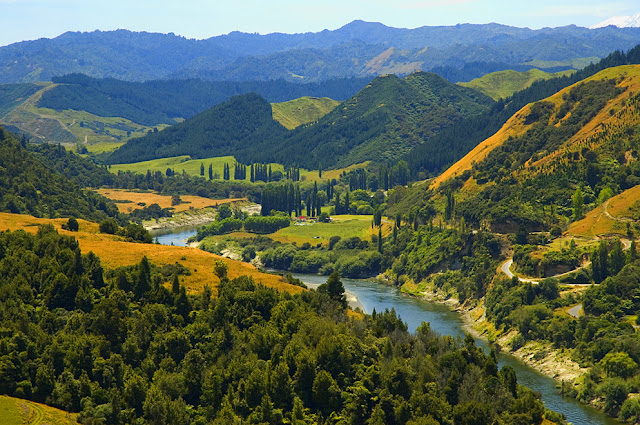 Kō au te Āwa, kō te Āwa kō au. I am the river, the river is me.
The Whanganui River is a major river in the North Island of New Zealand. It is the country's third-longest river, and has special status owing to its importance to the region's Māori people. In March 2017 it became the world's first natural resource to be given its own legal identity, with the rights, duties and liabilities of a legal person. The Whanganui Treaty settlement brought the longest-running litigation in New Zealand history to an end.[1][2]

More on this fascinating story here, in the NZ Herald. (In the US we give corporations the legal status of personhood. Compare and contrast.) 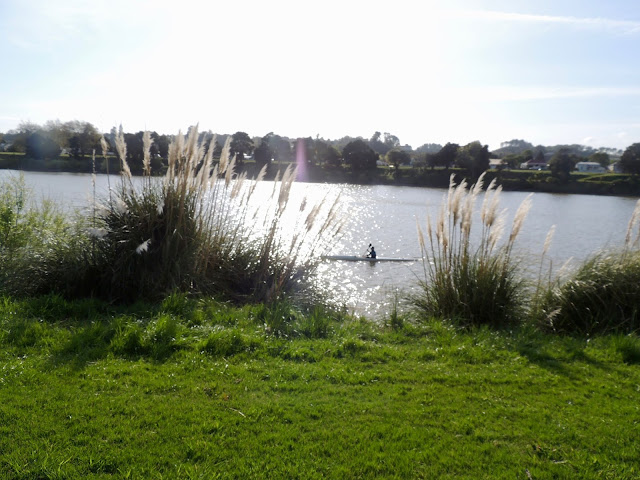 Tonight we walked along the tidy riverwalk path just across from our lodgings. 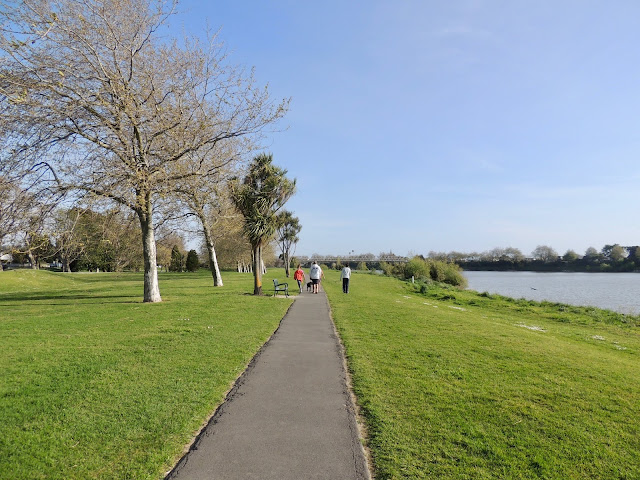 All kinds of entertainments, from mini golf to a skate park. 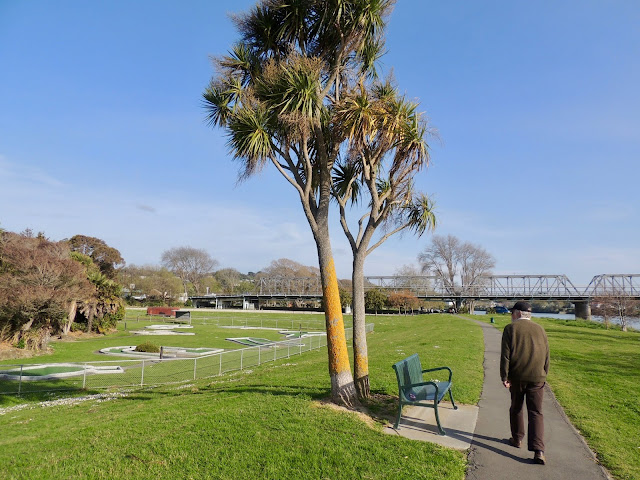 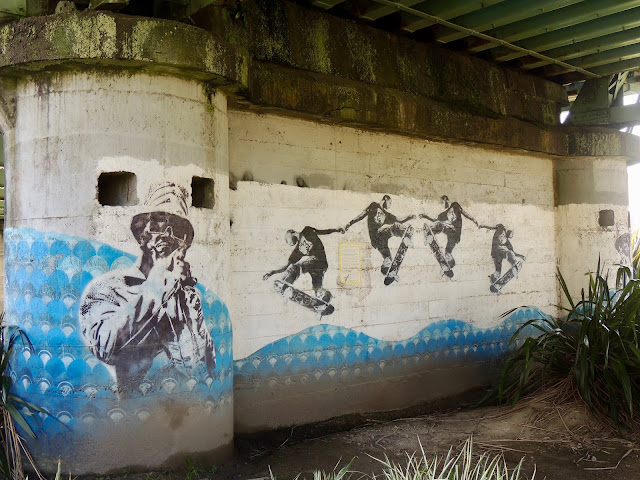 Dog sunning herself in gypsy caravan 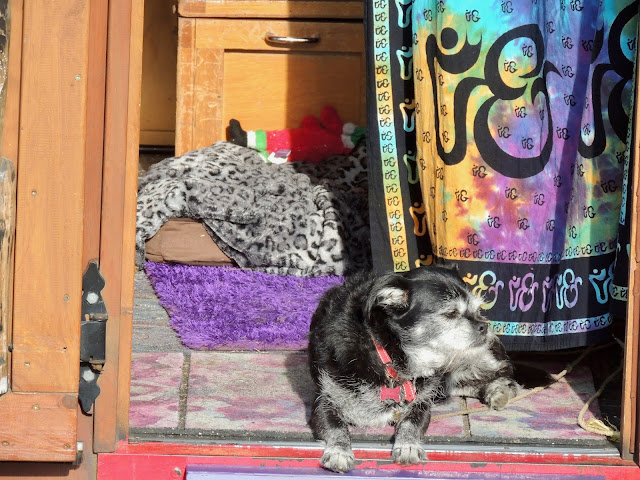 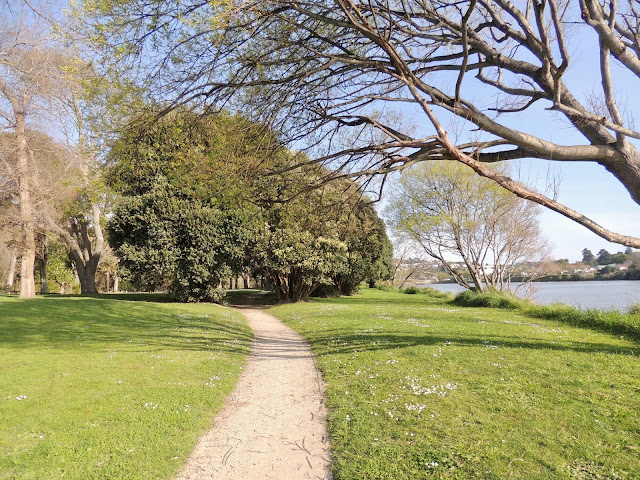 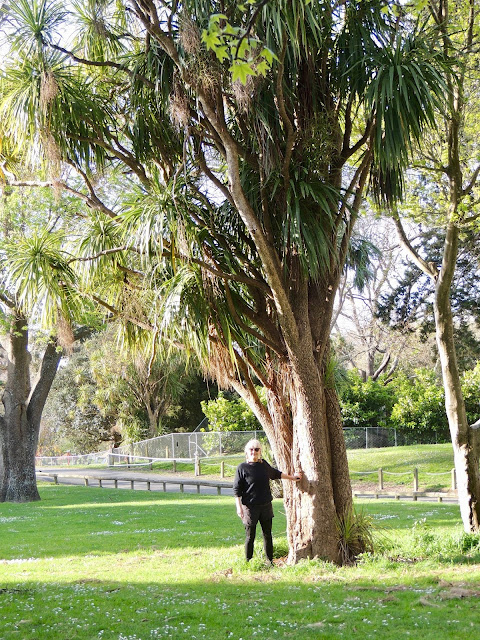 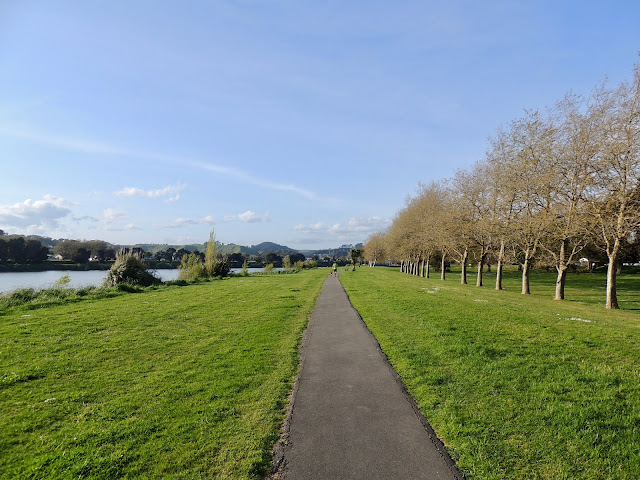 Back at our little studio, which includes a kitchen. 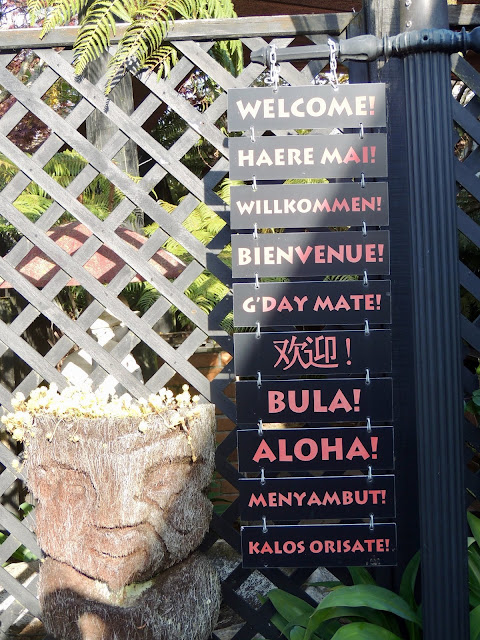 Just outside the side door is a glorious expanse of trees. 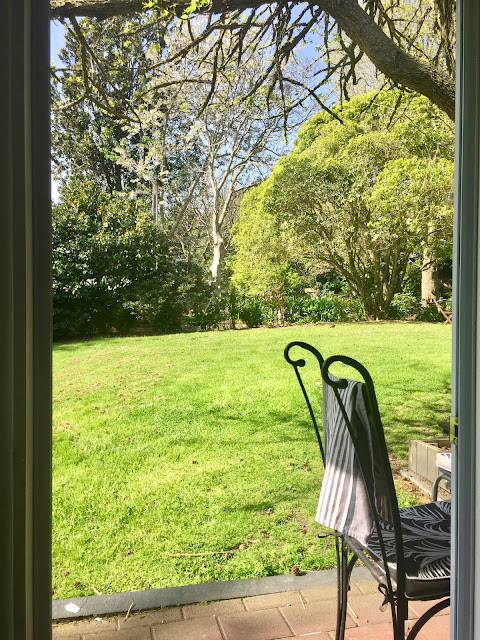 Spring is in full force here and so is the birdsong, birds flying fast and sure (and dive-bombing humans) as they build their precious nests. Tomorrow we'll explore Whanganui. 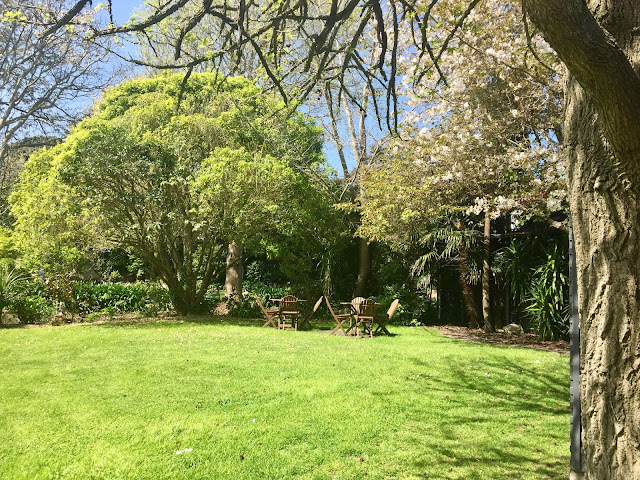