So...beaches. Glorious, wave-pounded/water-lapped spots for walking, sunning, and, with luck, swimming. I like to get right in and roll with the waves, which is a challenge where we are on Kauai.

The beach in front of our hotel is a stunner. Check it out. But see also the fierce coral in dark strips out in the water? Lethal. 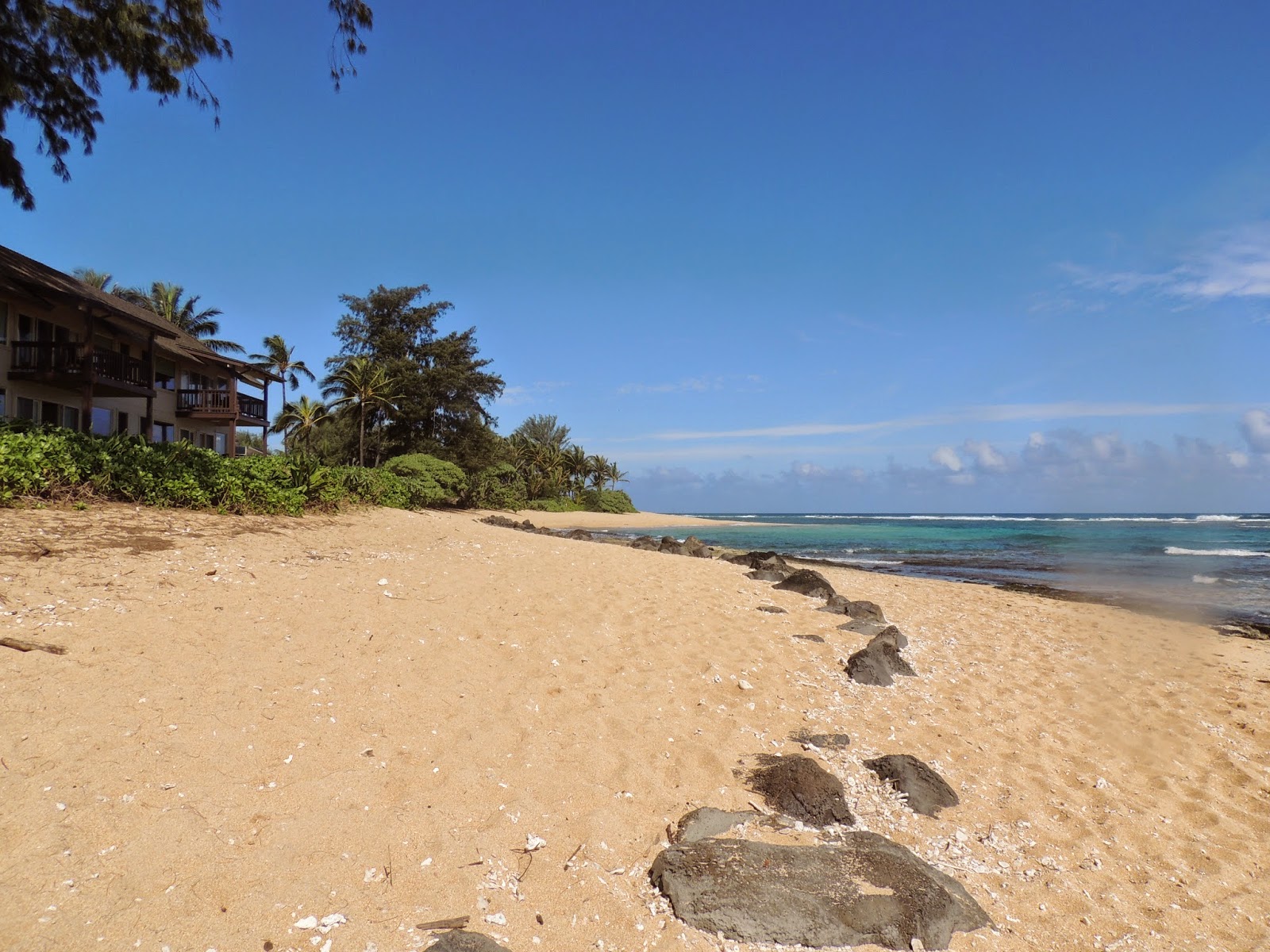 This month of March, four people drowned off Kauai. Drownings are the leading cause of death here, maybe no surprise, but still.

Here's the beach I spent a week every year on for 35 years. Silky sugar-white sand and virtually nothing on the sea floor (not a sign of sickness--just the way the beach is, though all the Corexit they dumped in the Gulf after the BP disaster makes it suspect for other reasons). 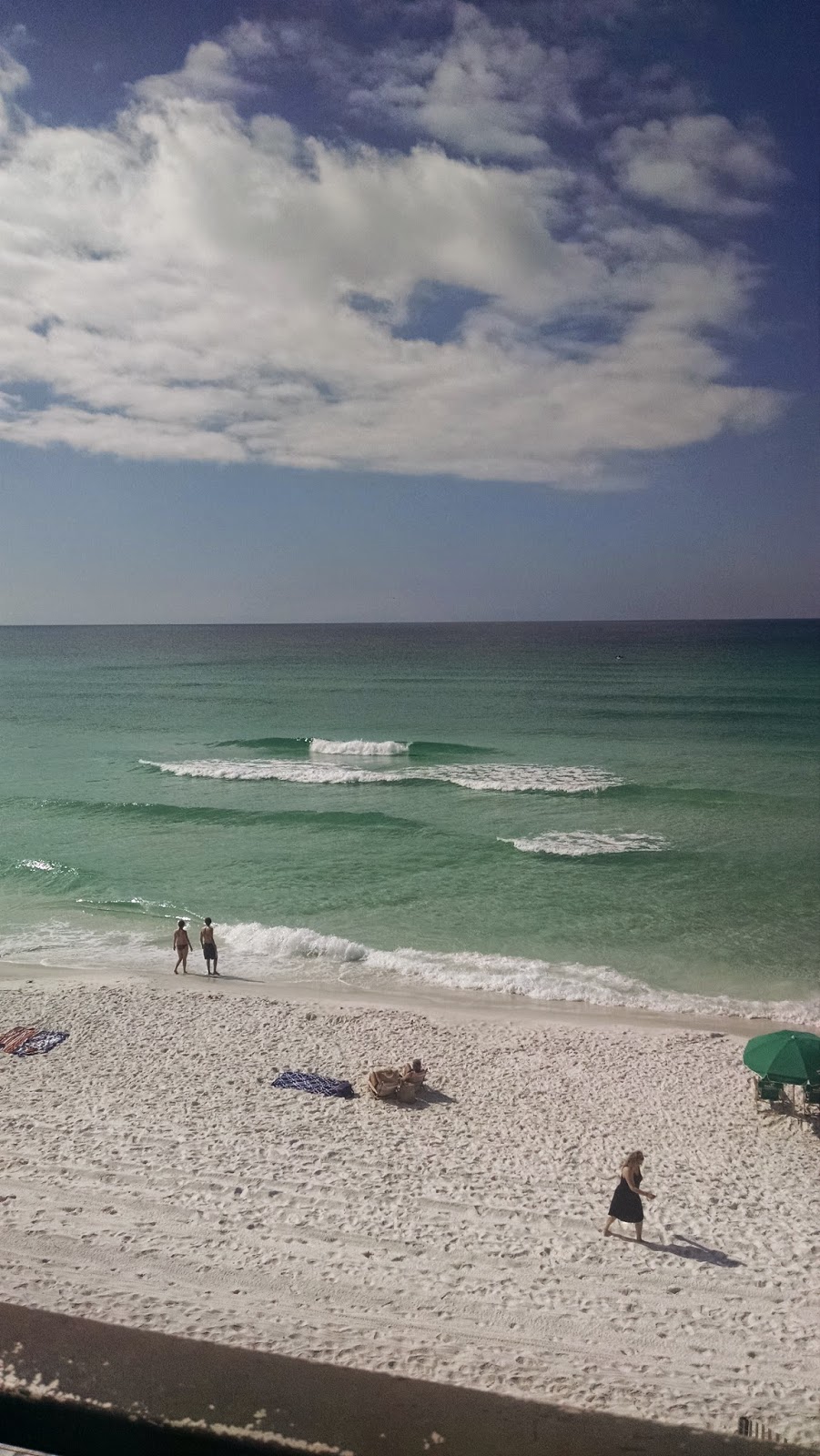 You can still get pounded by some monster waves when bodysurfing, trust me, but you get pounded onto a sand bottom, not razor-sharp coral. 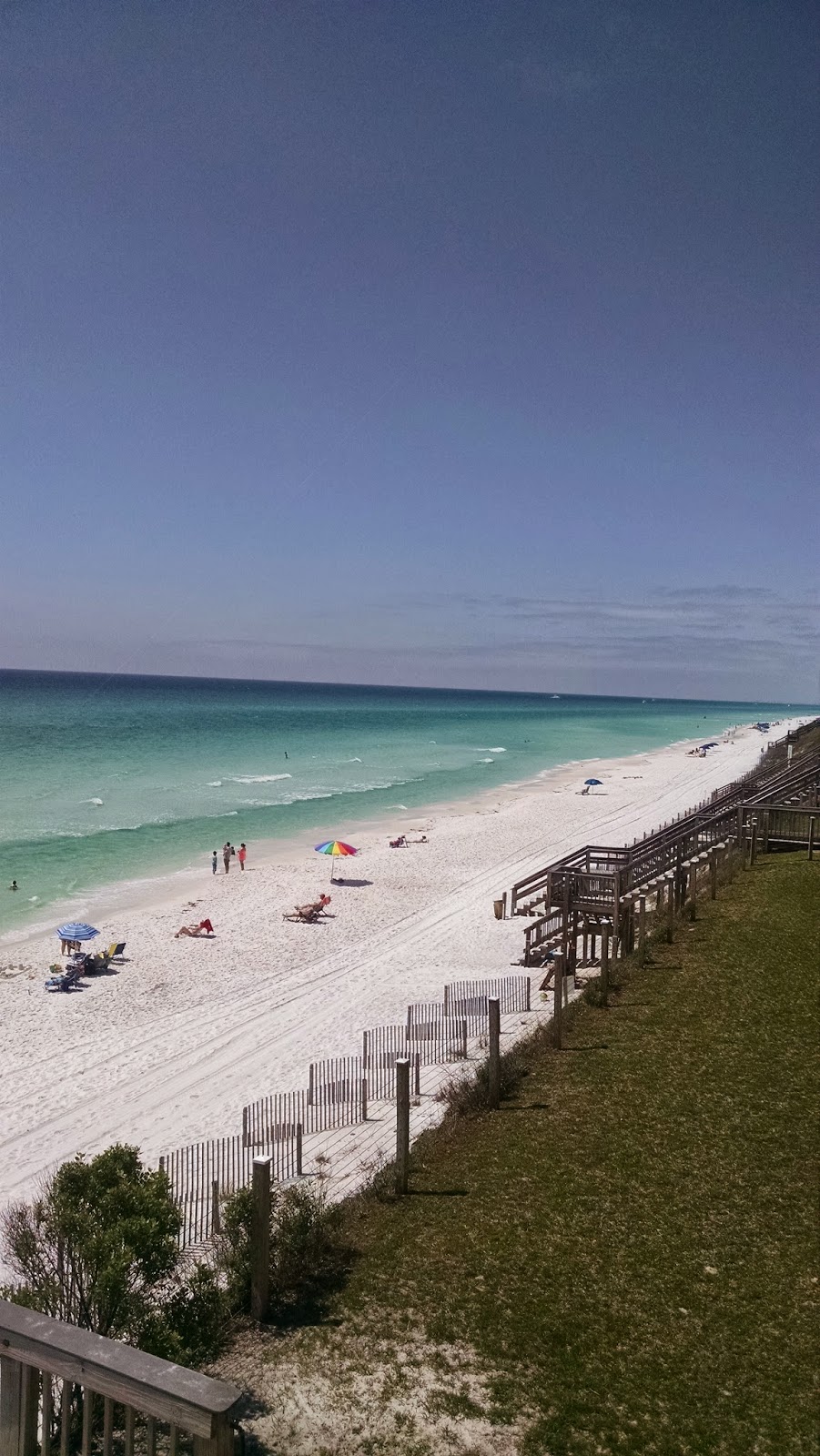 The Kauai beach we wrote about in an earlier post, Ke’e, is protected by a reef that forms a sort of pool where it's OK for swimming. Plus there's a lifeguard station there. Ke'e was mentioned by our knowledgeable van driver Joe as one of the safe spots to swim on the north shore of Kauai. 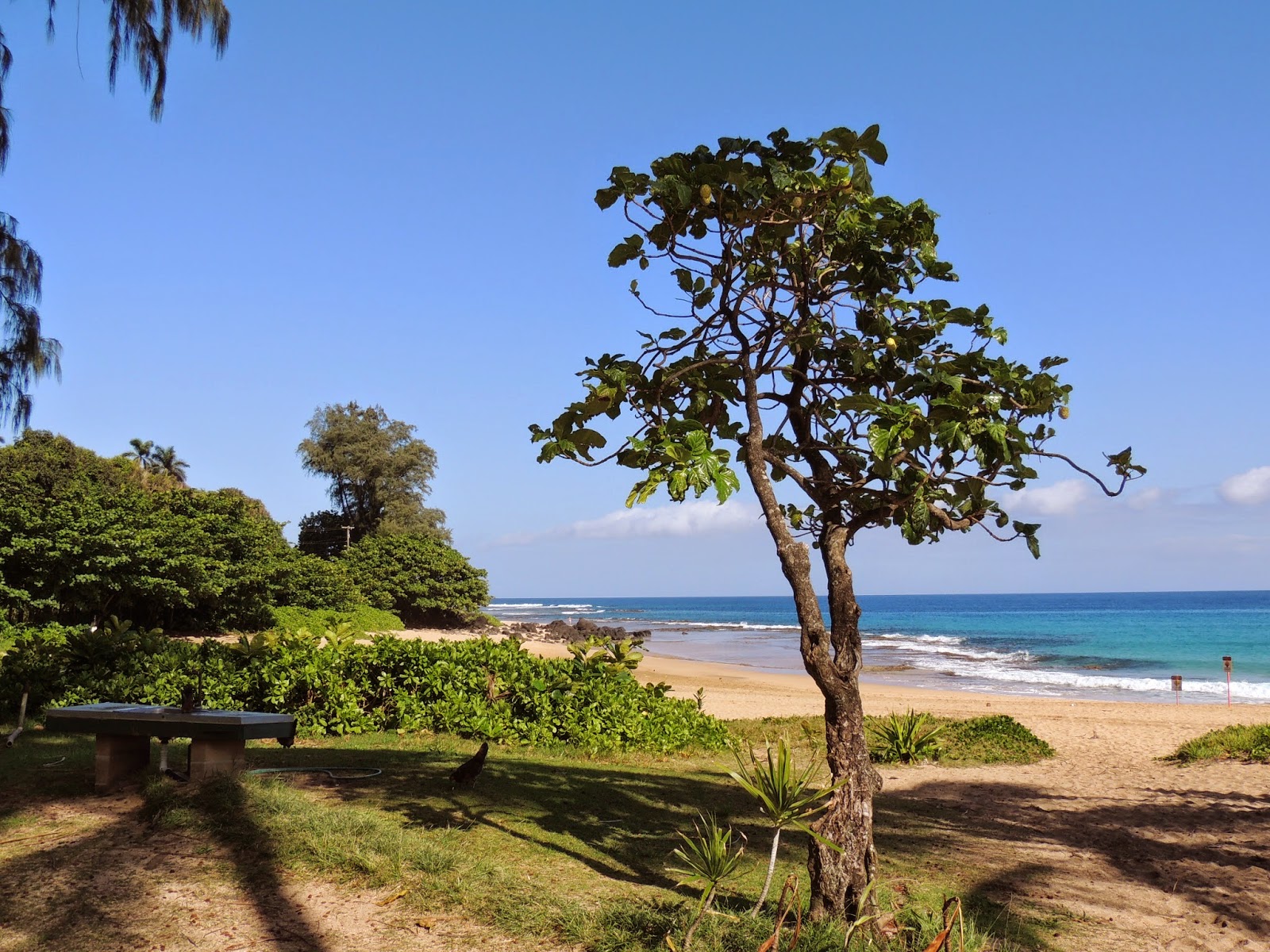 No real conclusions here except some beaches are treacherous and you'd better know where it's safe to swim. Maybe I'm spoiled or just wishing I could walk out the door and get in there.

However, there's always the saltwater pool... 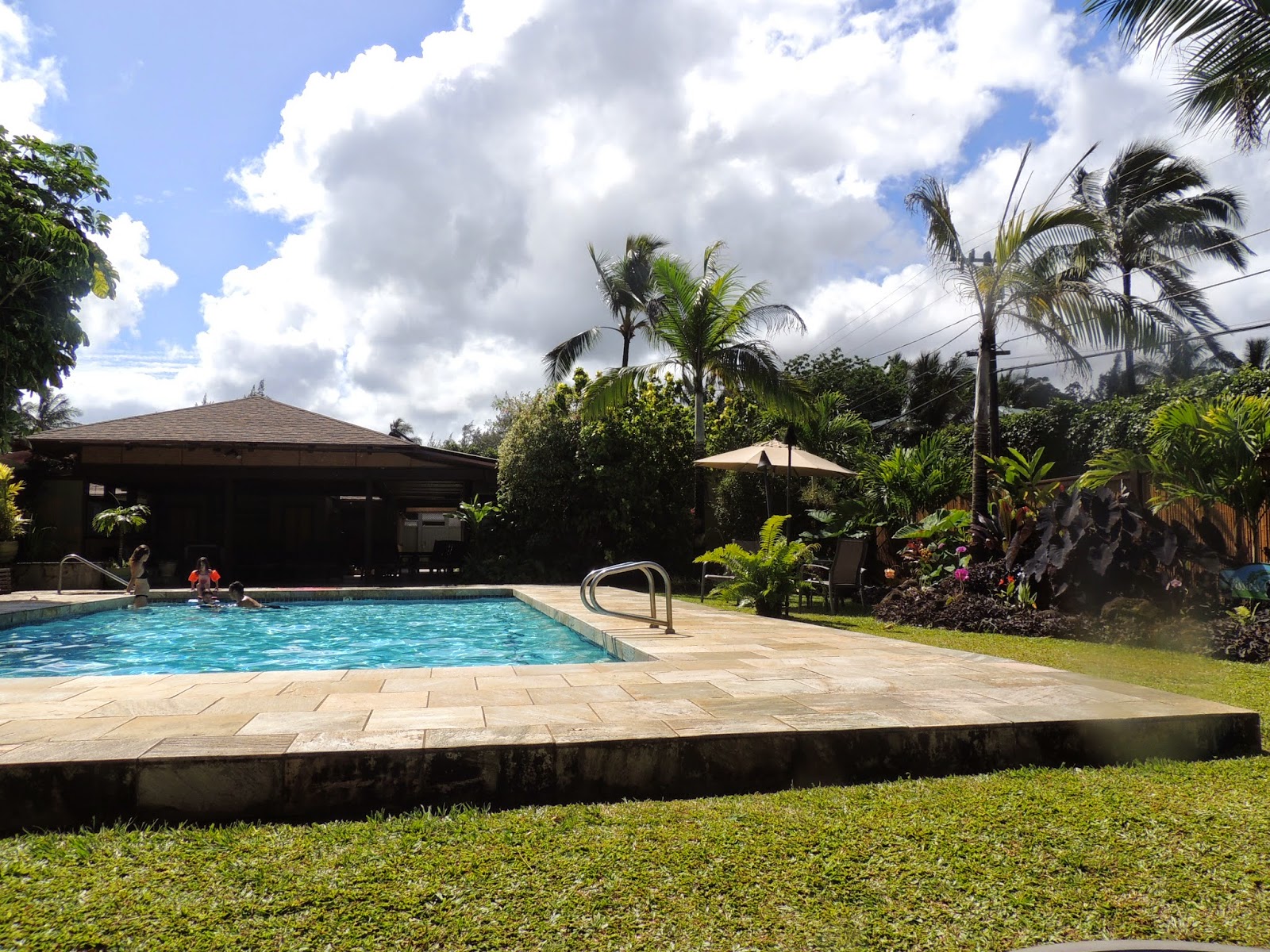