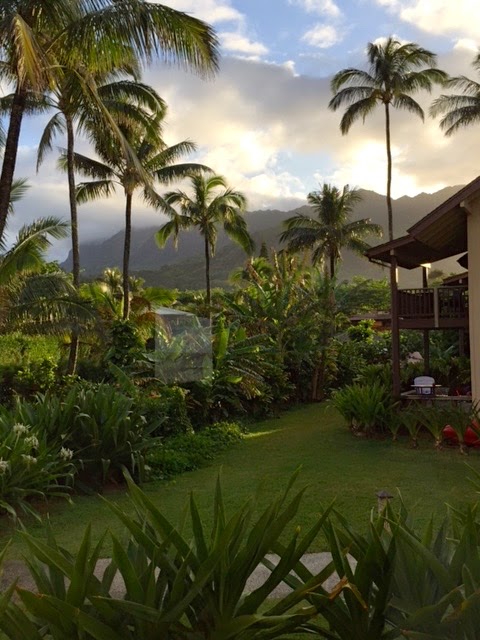 On a misty Kauai Saturday night (photo taken out living room window toward the mountain) we prop up tired legs stretched out on a five-mile hike to Limahuli Garden, a 17-acre terraced jewel that's part of the 985-acre Limahuli Preserve.

Situated just before the road ends at Ke'e Beach (the famed Kalalau Trail begins at the western end of the beach), the gardens are overseen by the majestic Mount Makana, aka Bali Hai for its role in the 1958 film South Pacific. 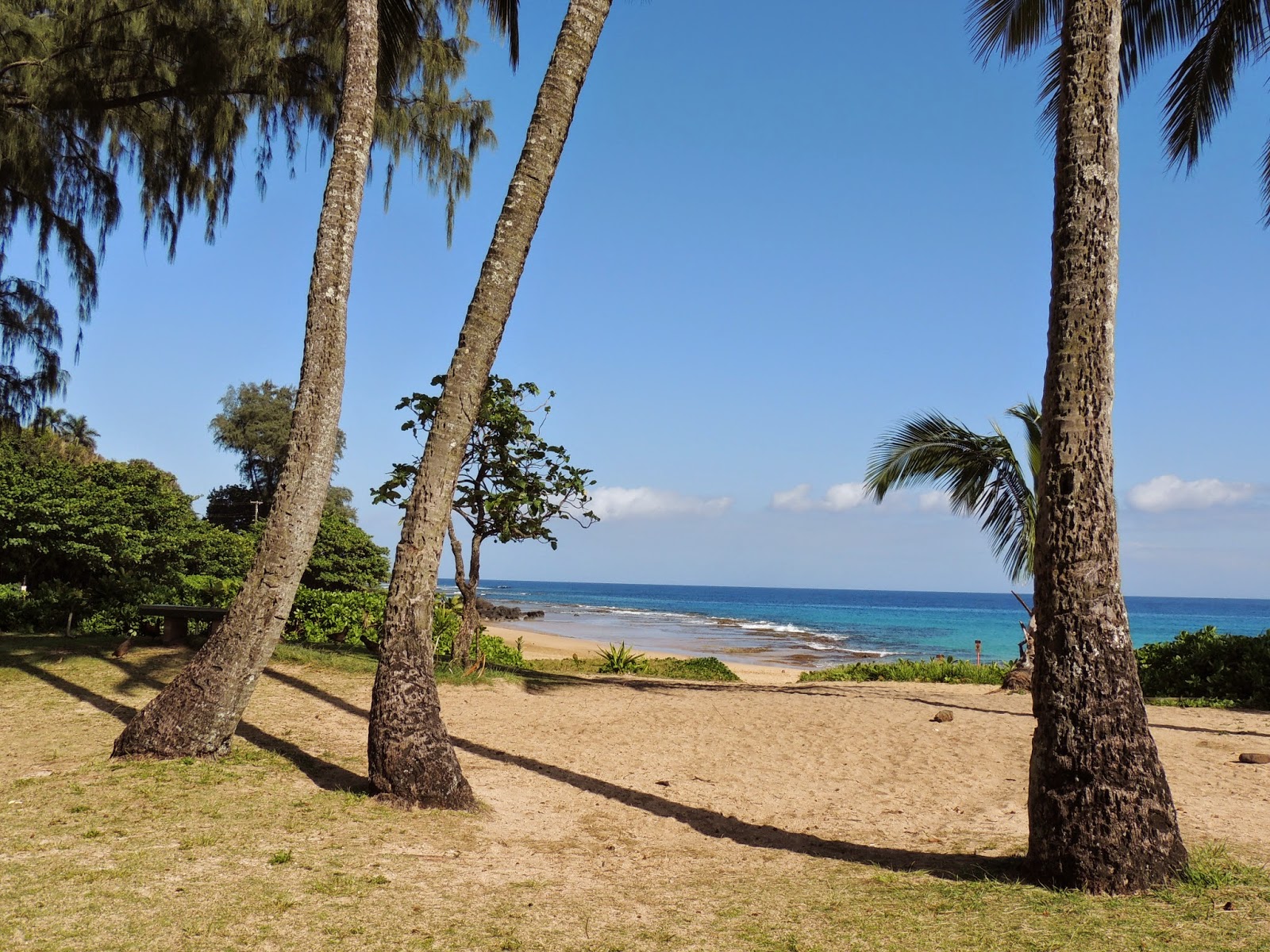 But first we walked there along a road--the only road on the north side of the island--that was fairly quiet at 9 am, but loaded with Saturday traffic on the return.


GMOs are a contentious issue here on Kauai 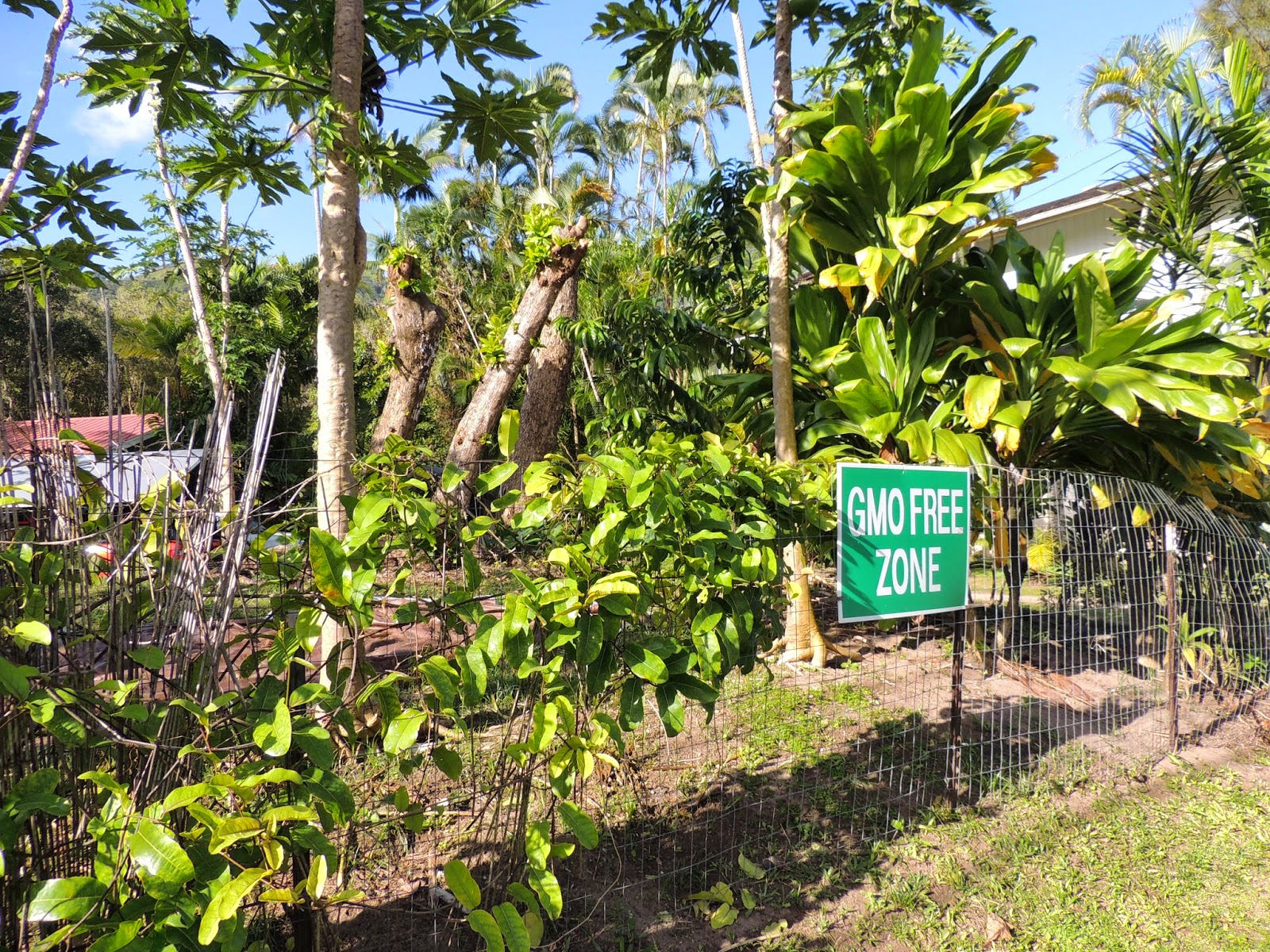 Dry cave across from Ke'e Beach 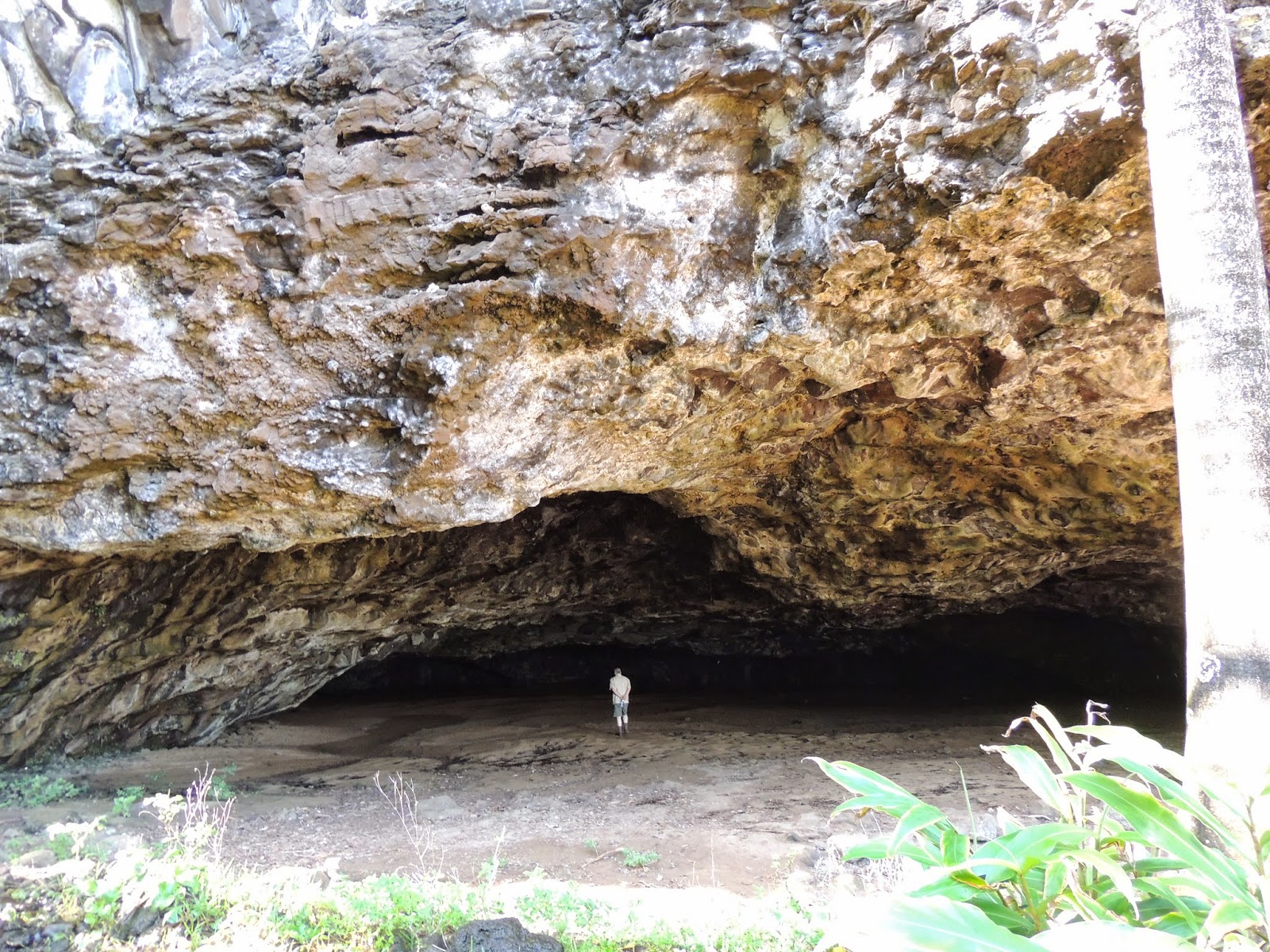 A food vendor was setting up shop at the beach. On our return trip we shared one of their yummy barbecued Kauai pig sandwiches. 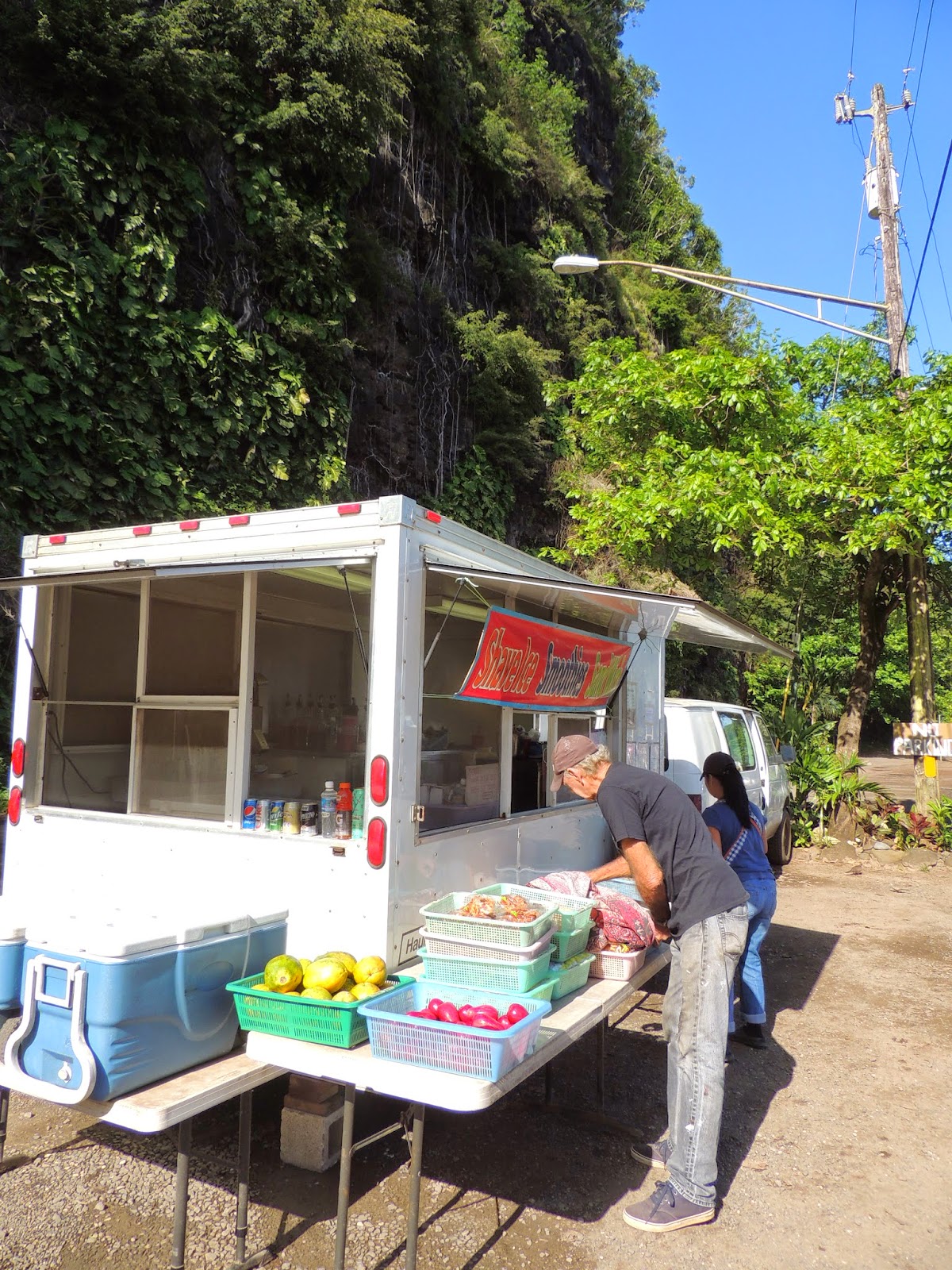 A dollar buys a bright red Mountain Apple,
one of the original canoe plants brought by Polynesians to Hawaii 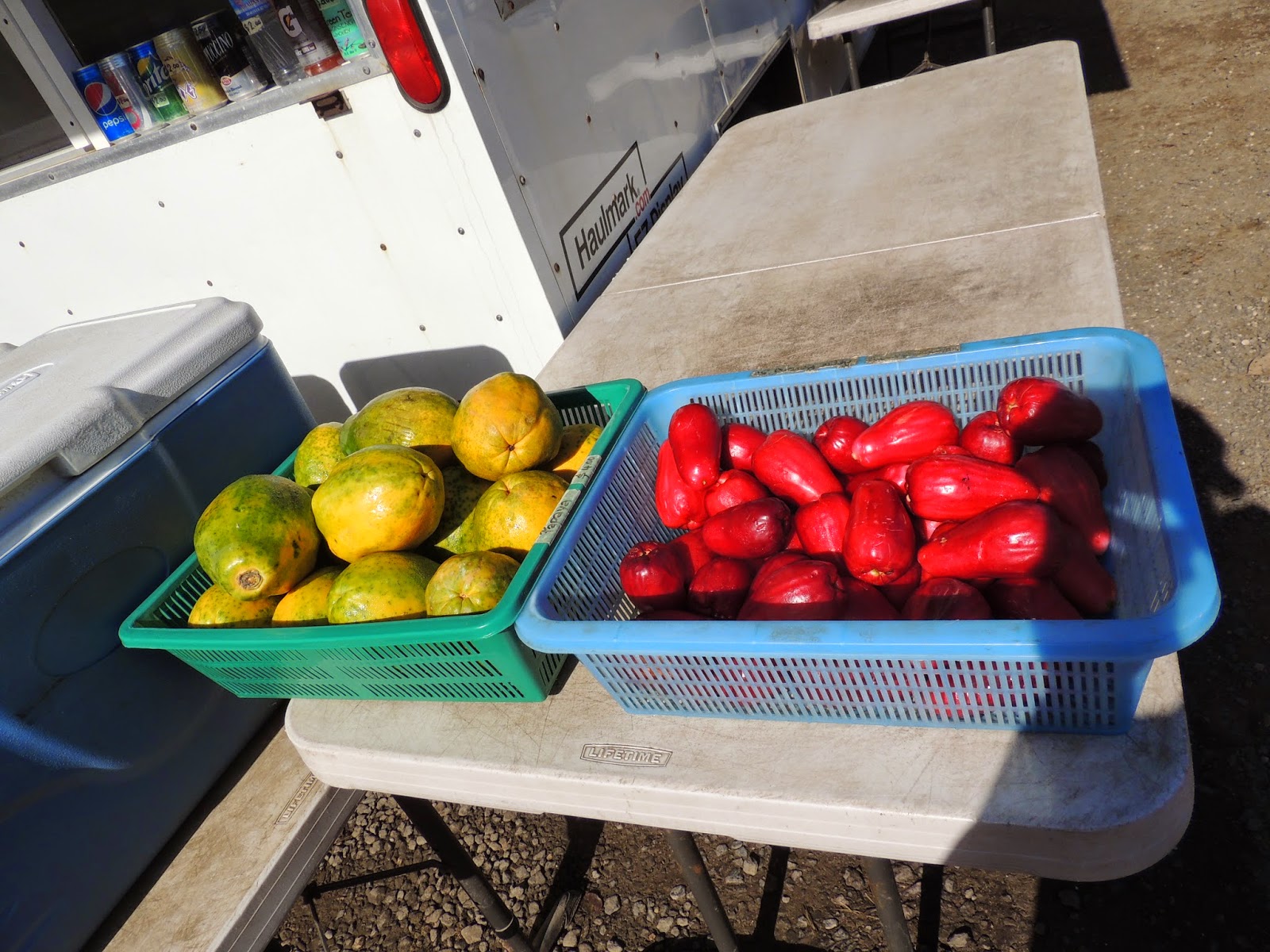 A little like a pear, the fruit was most refreshing. Also on our walk we passed this old and artful water diverter. See the water channel running down the drive on the left above the diverter? 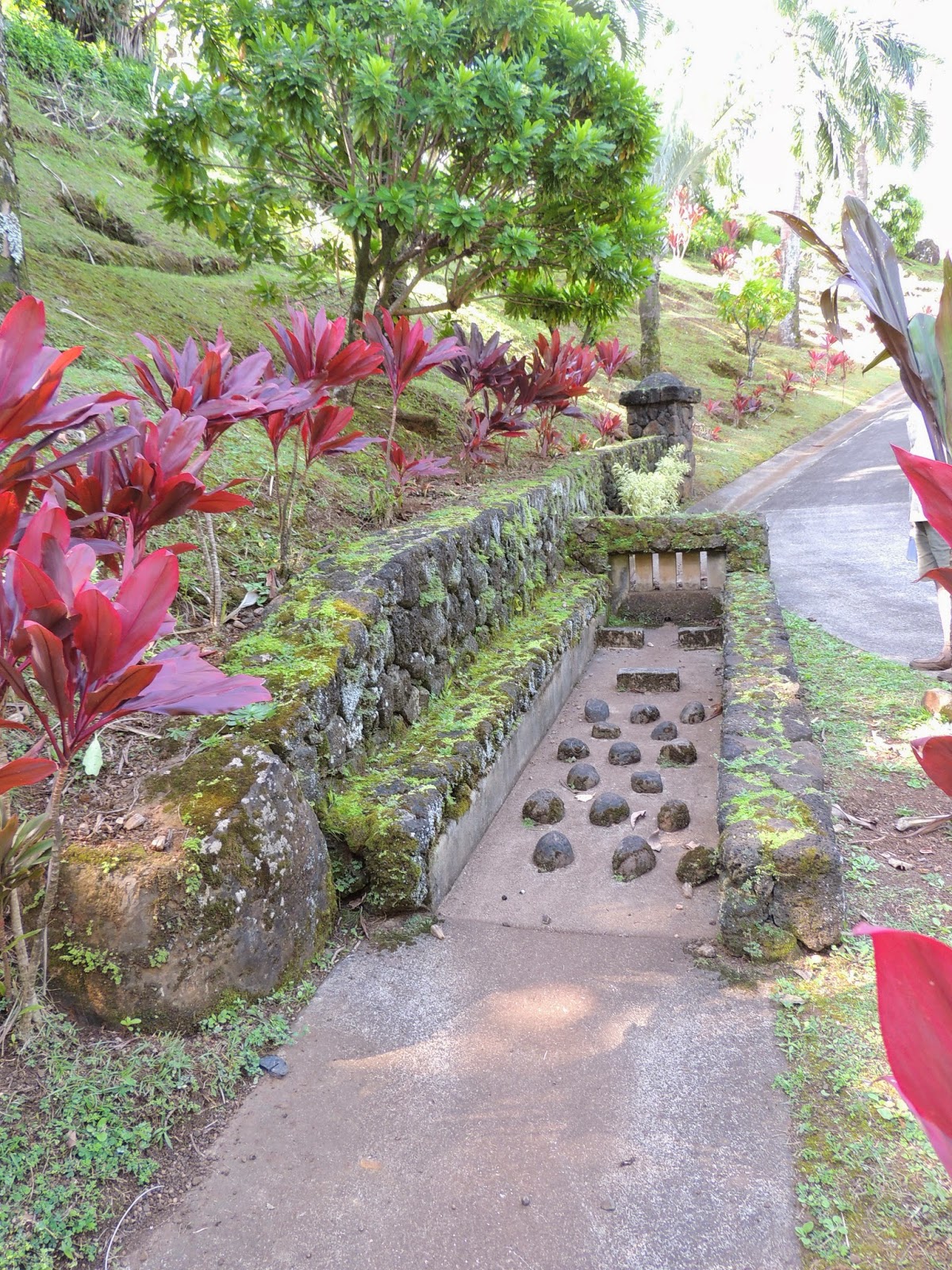 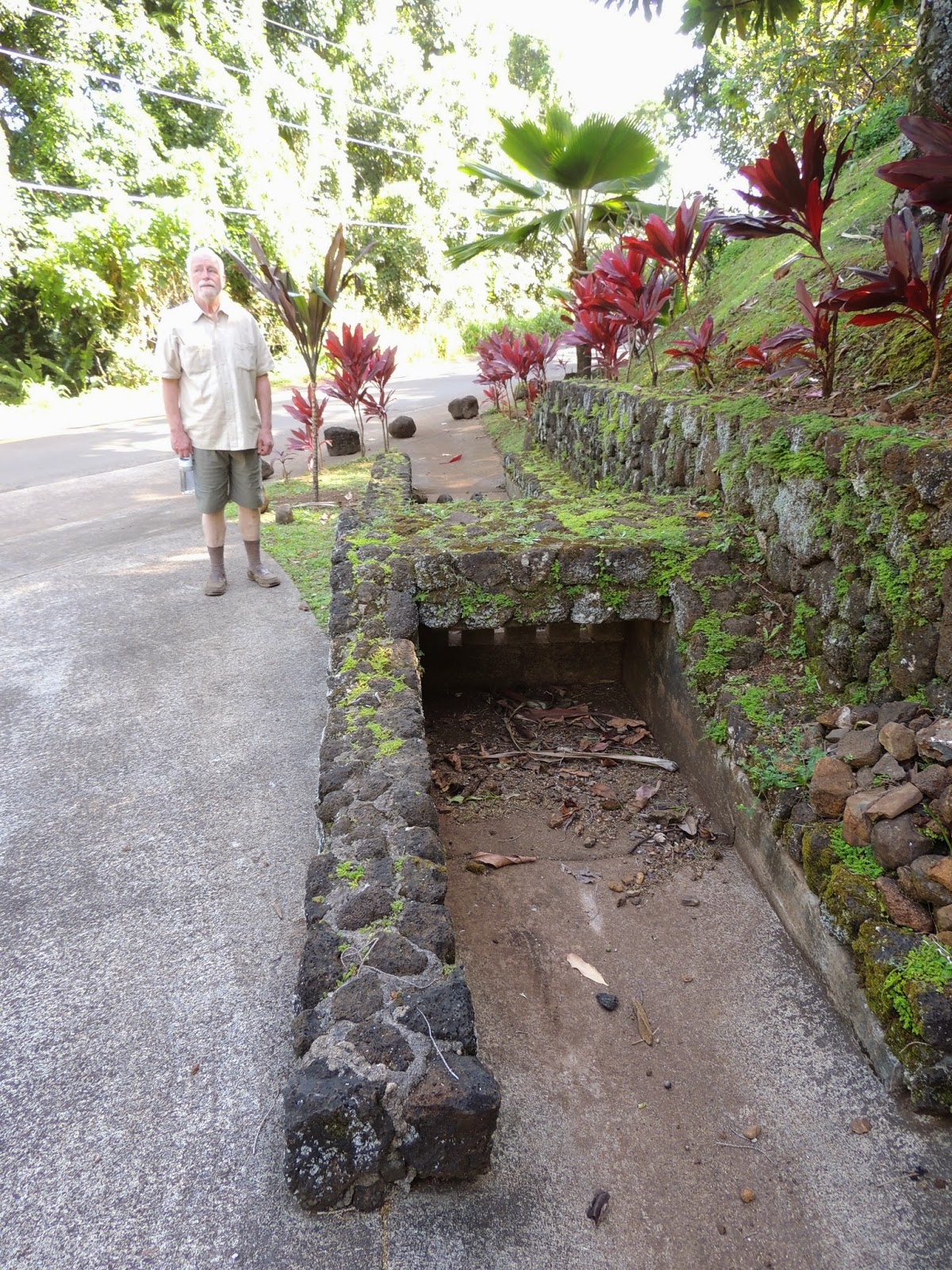 These gardens are a sacred space, beautifully presented and tended. 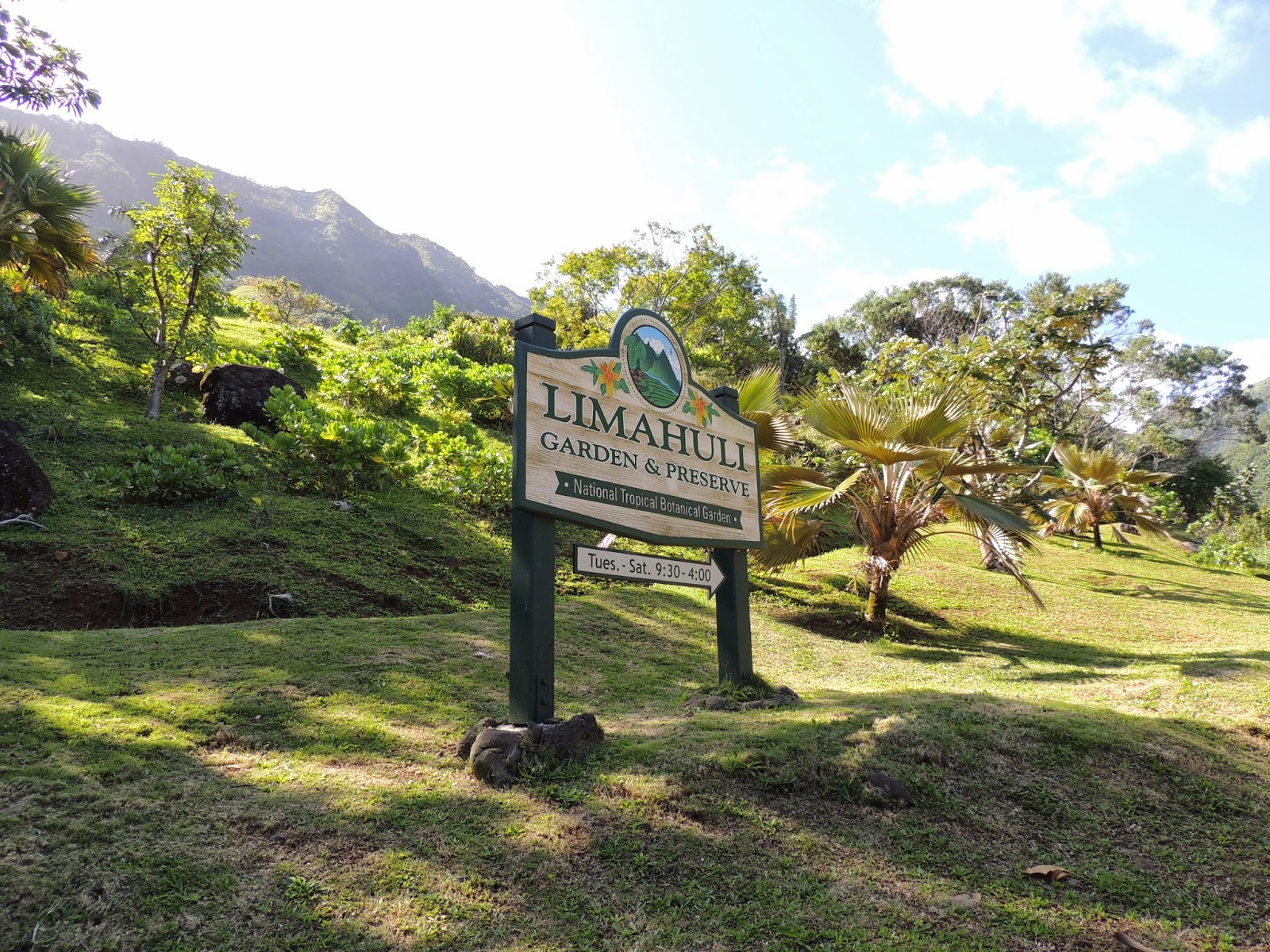 In Hawaiian, the name Limahuli means “turning hands,” which recognizes the ancient Hawaiians who built agricultural terraces out of lava rock and planted cultivars of kalo (taro), an important cultural food crop. Take a walk with us. 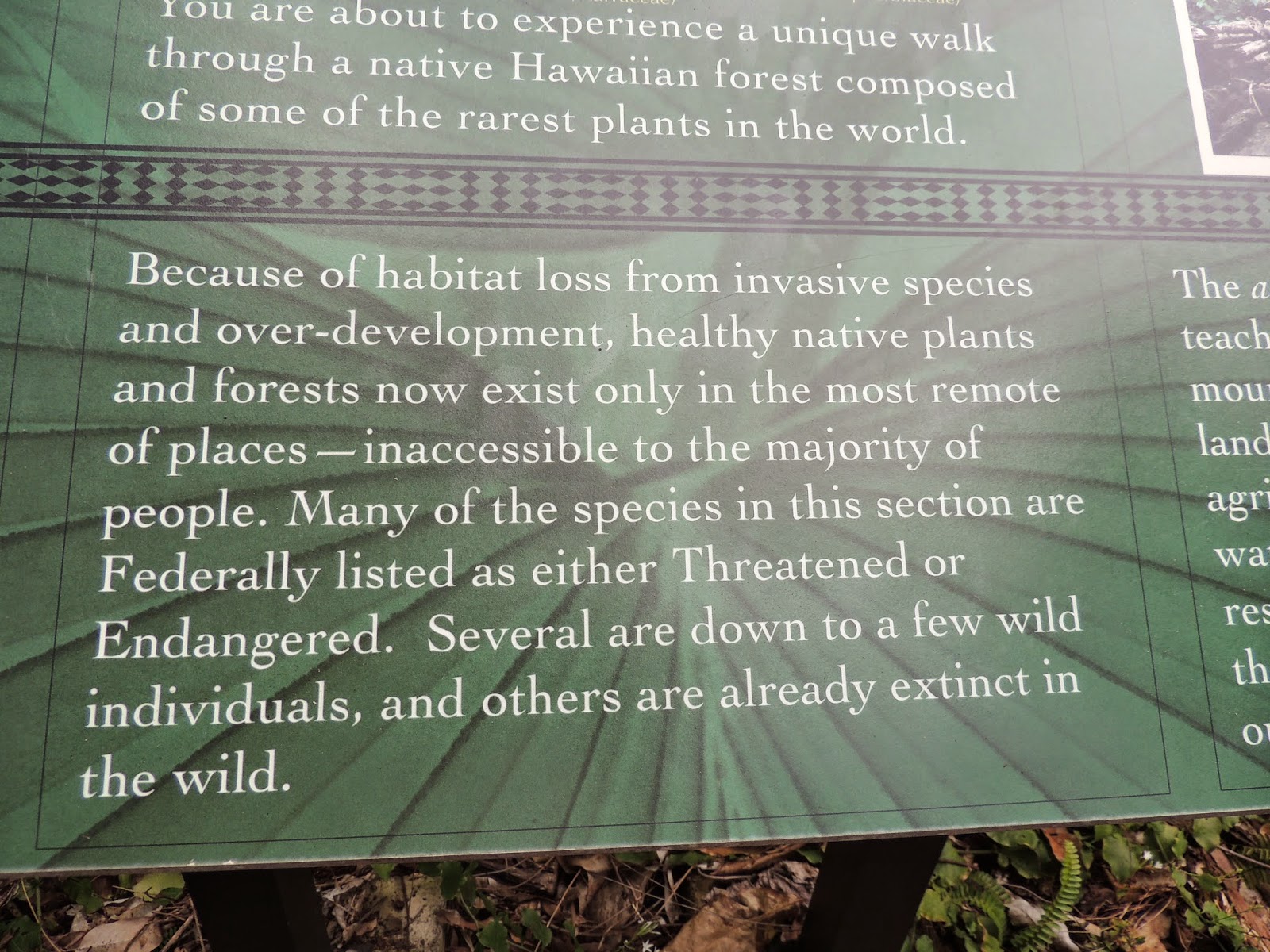 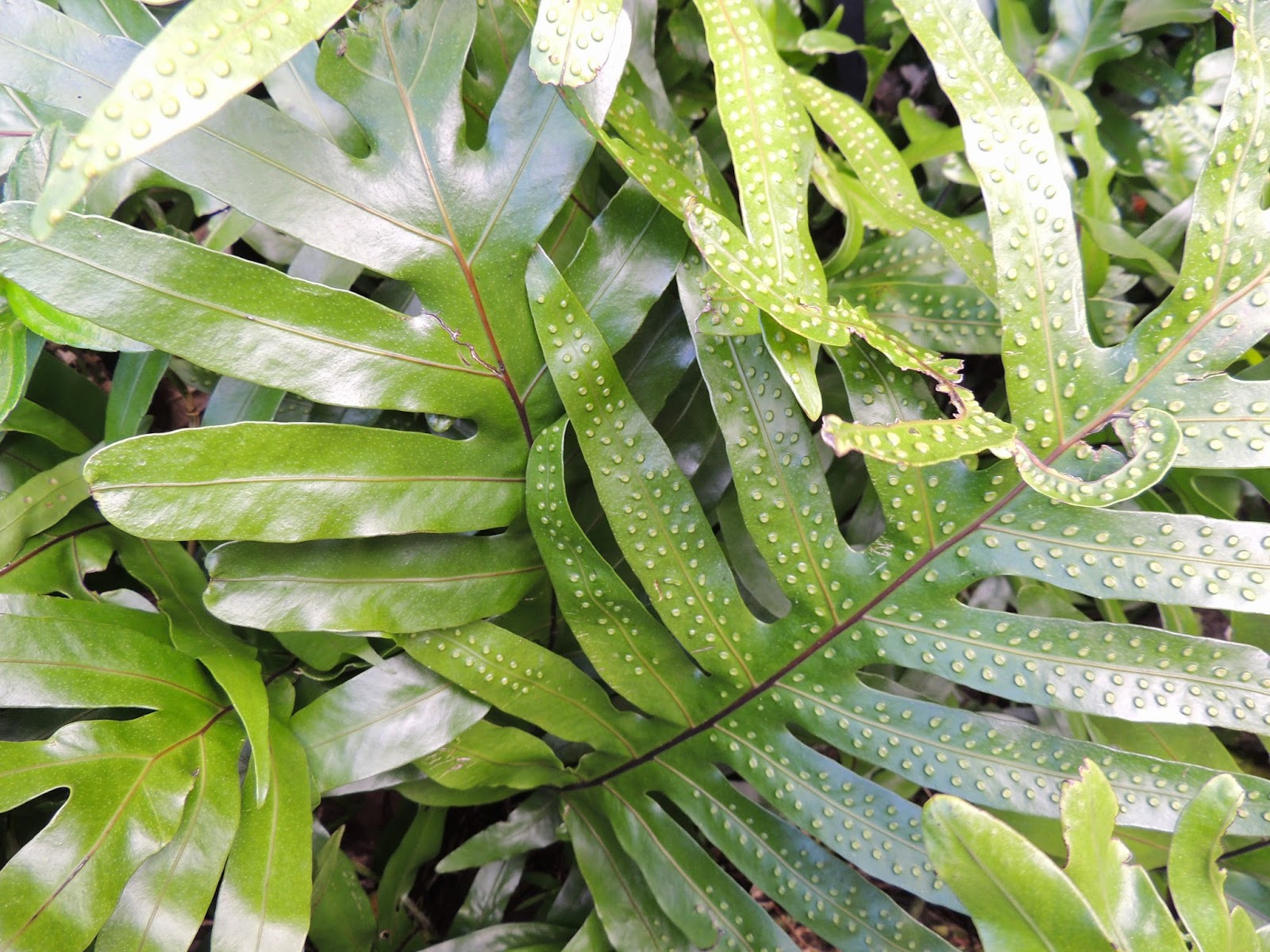 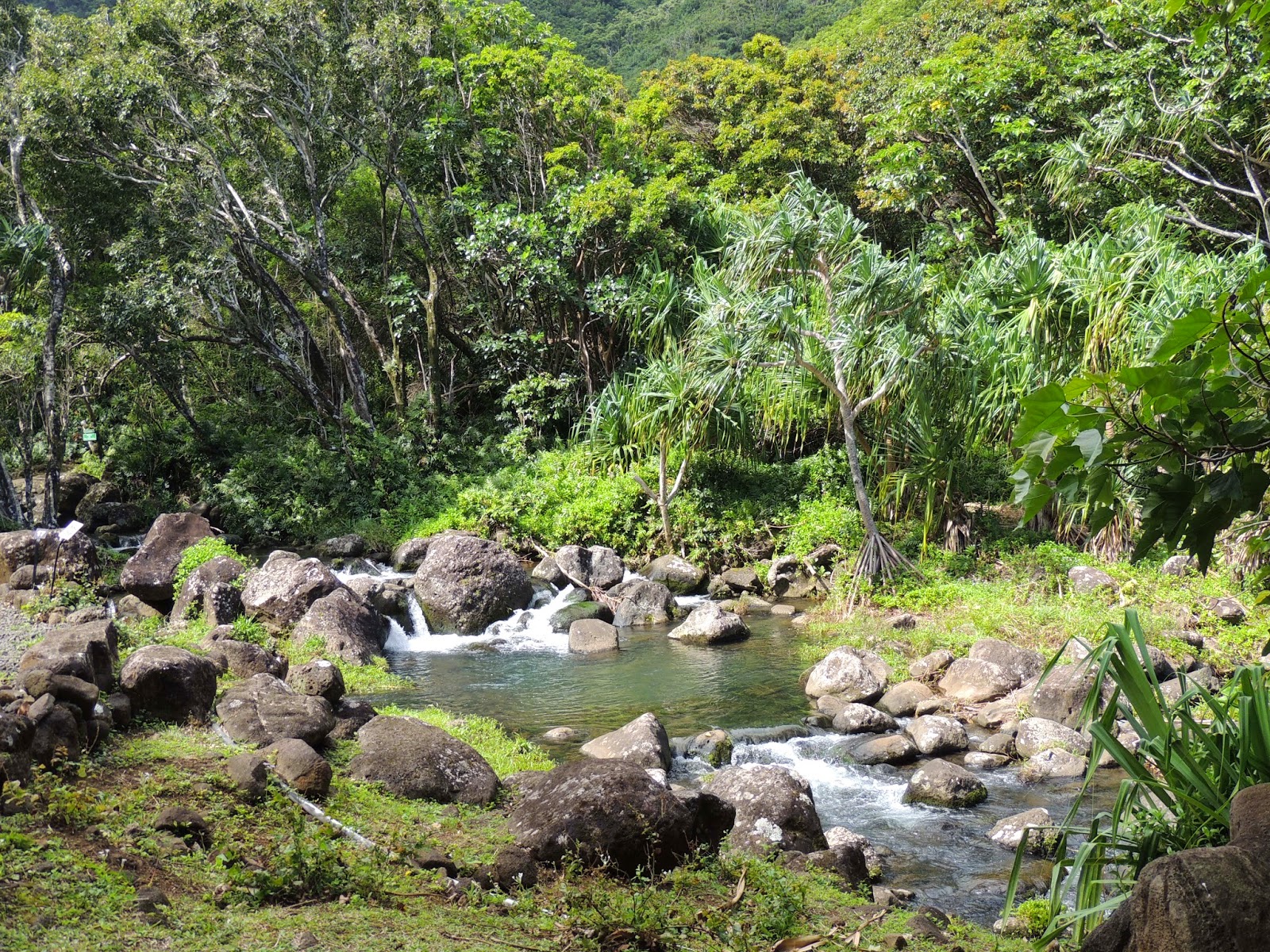 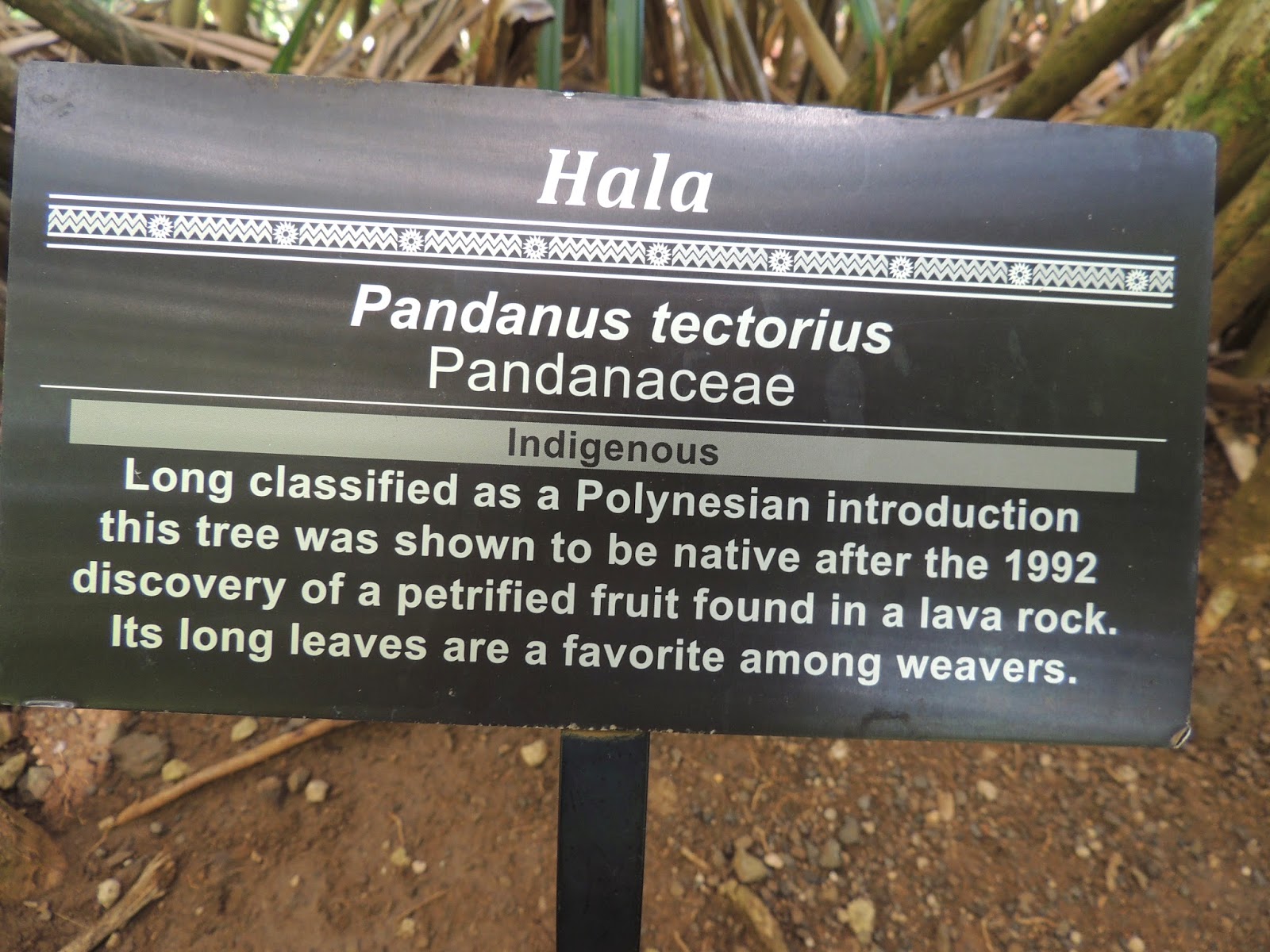 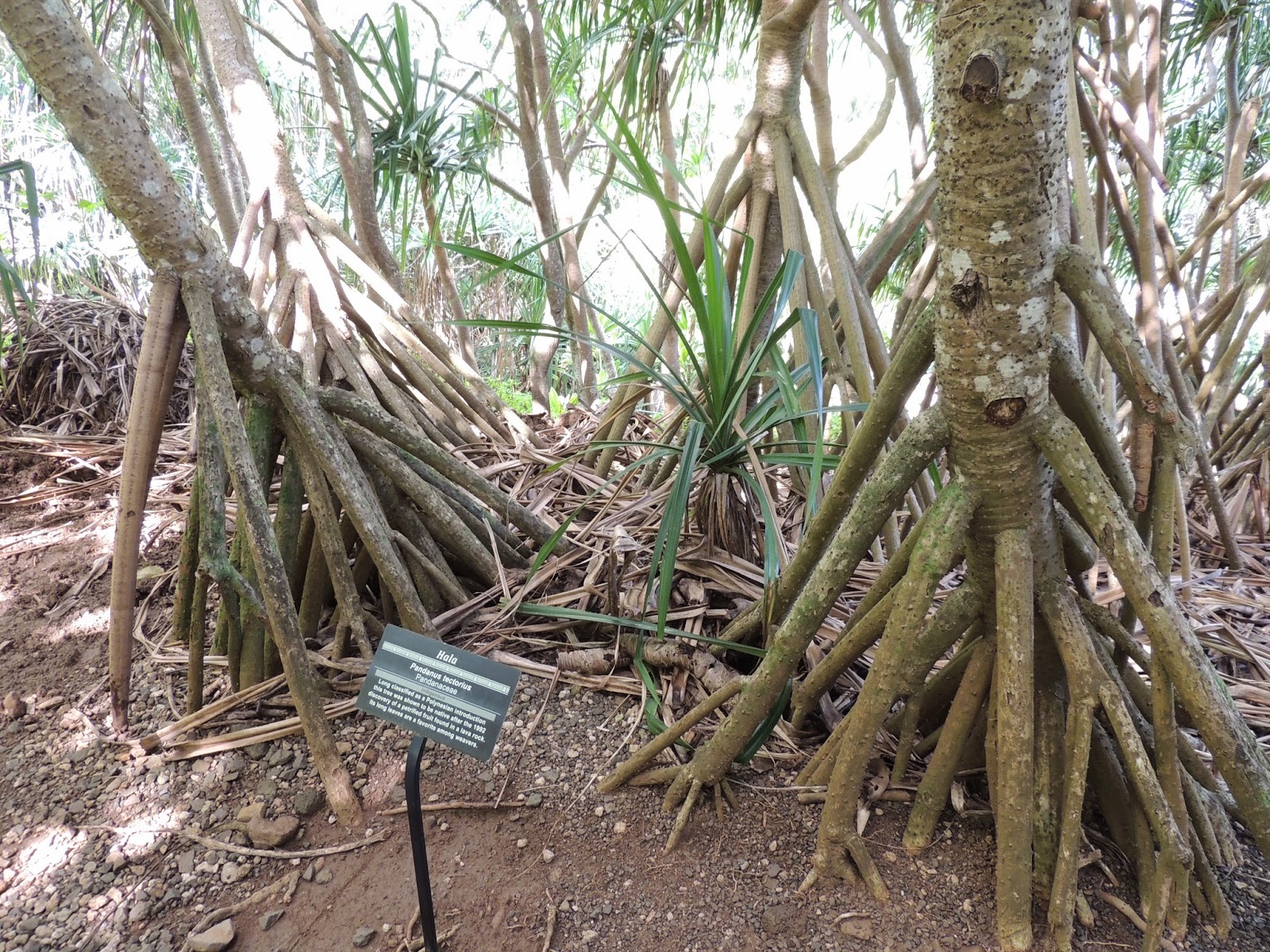 Perfectly quiet, except for birdsong. Any guesses here, Birder Sev? 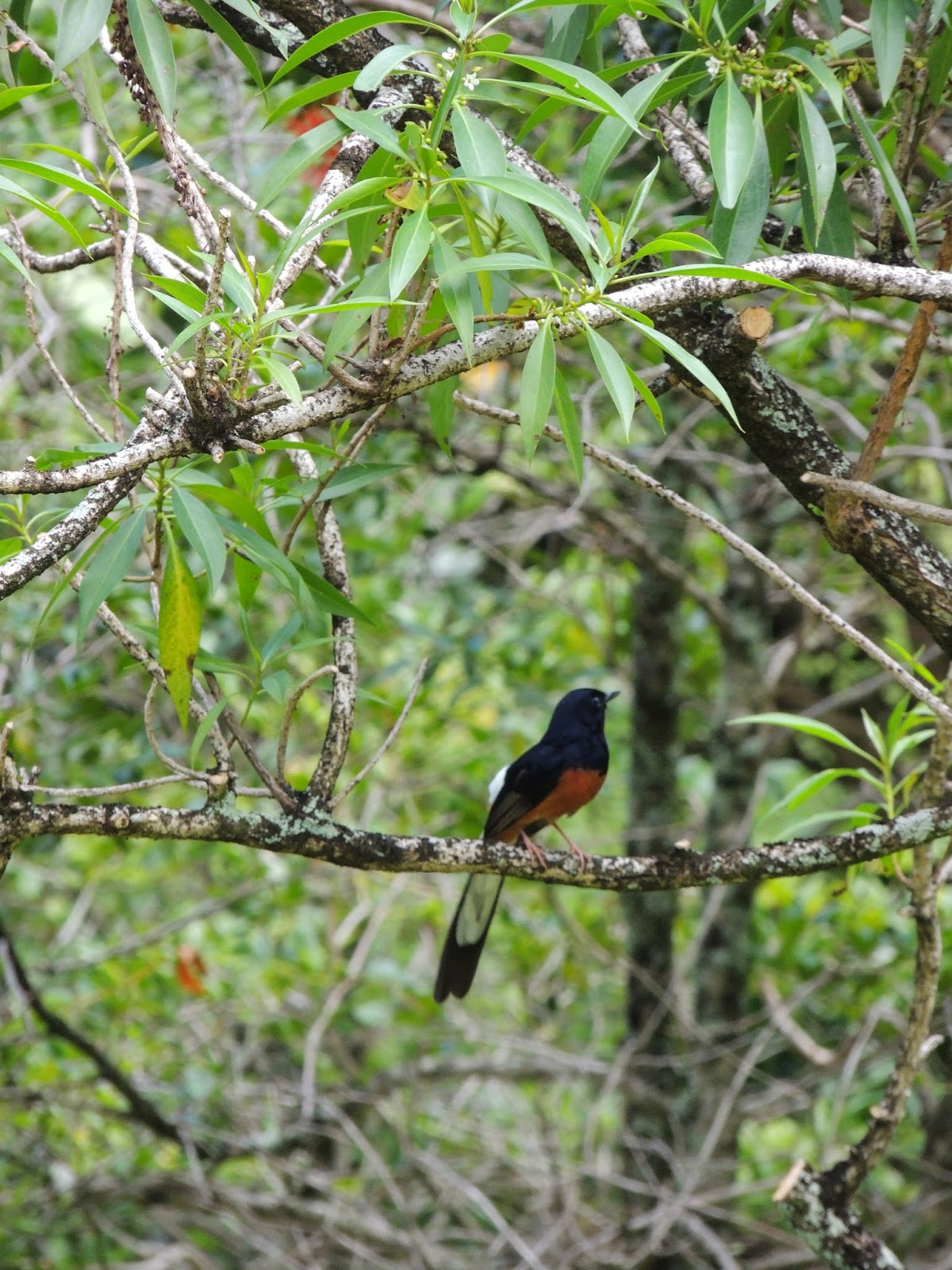 We walked and walked, consulting the well-written guidebook as we wandered. 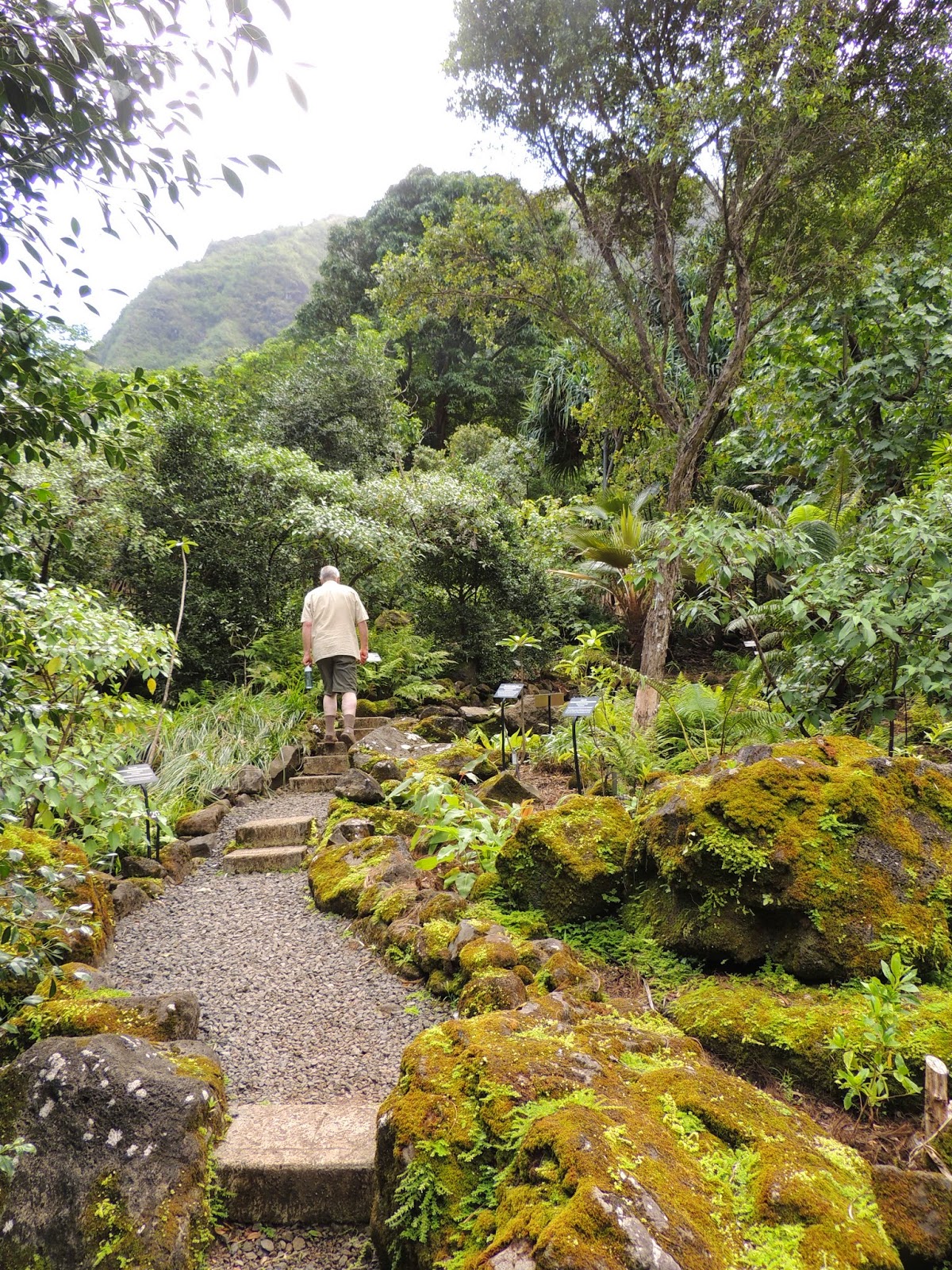 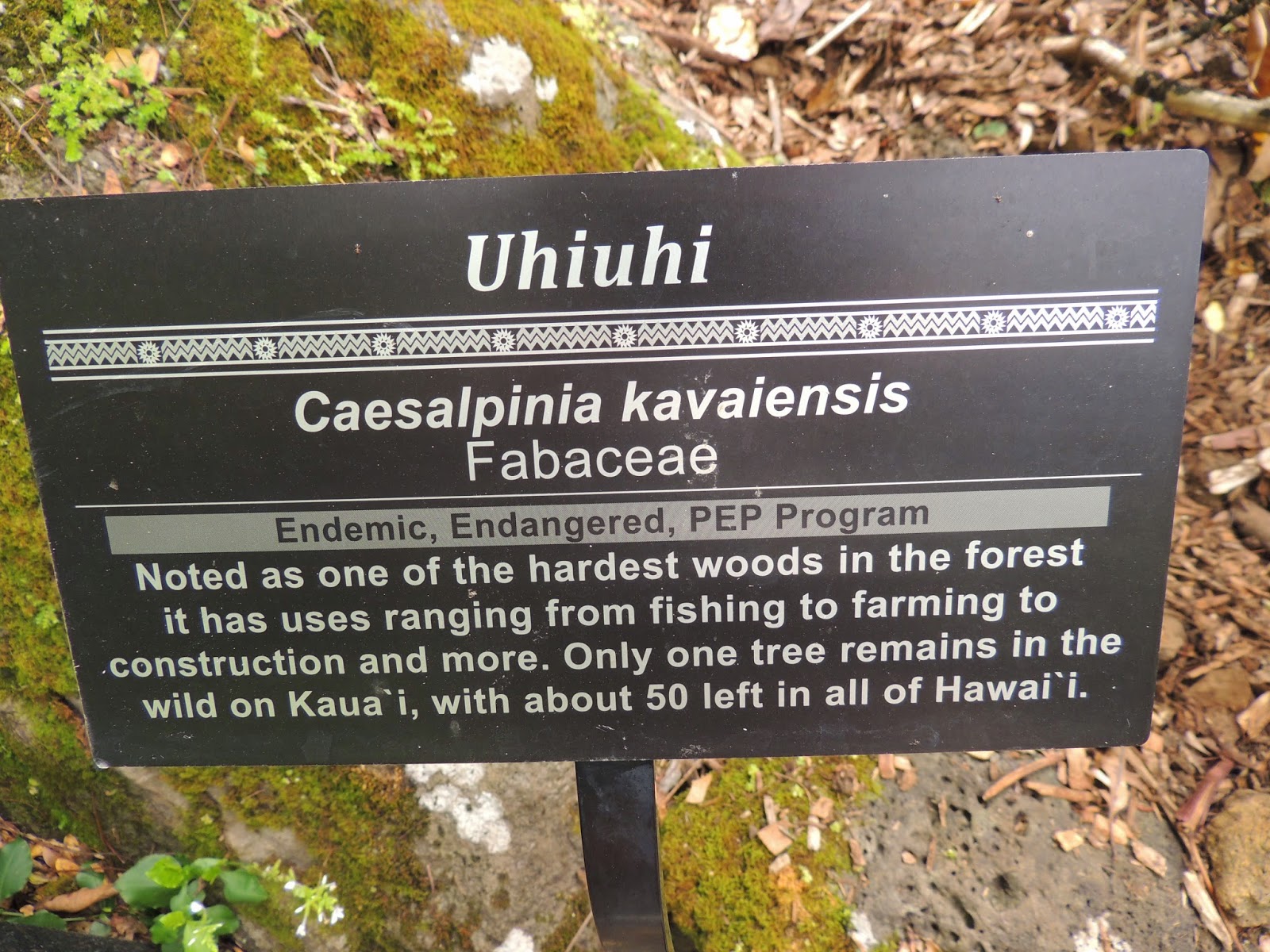 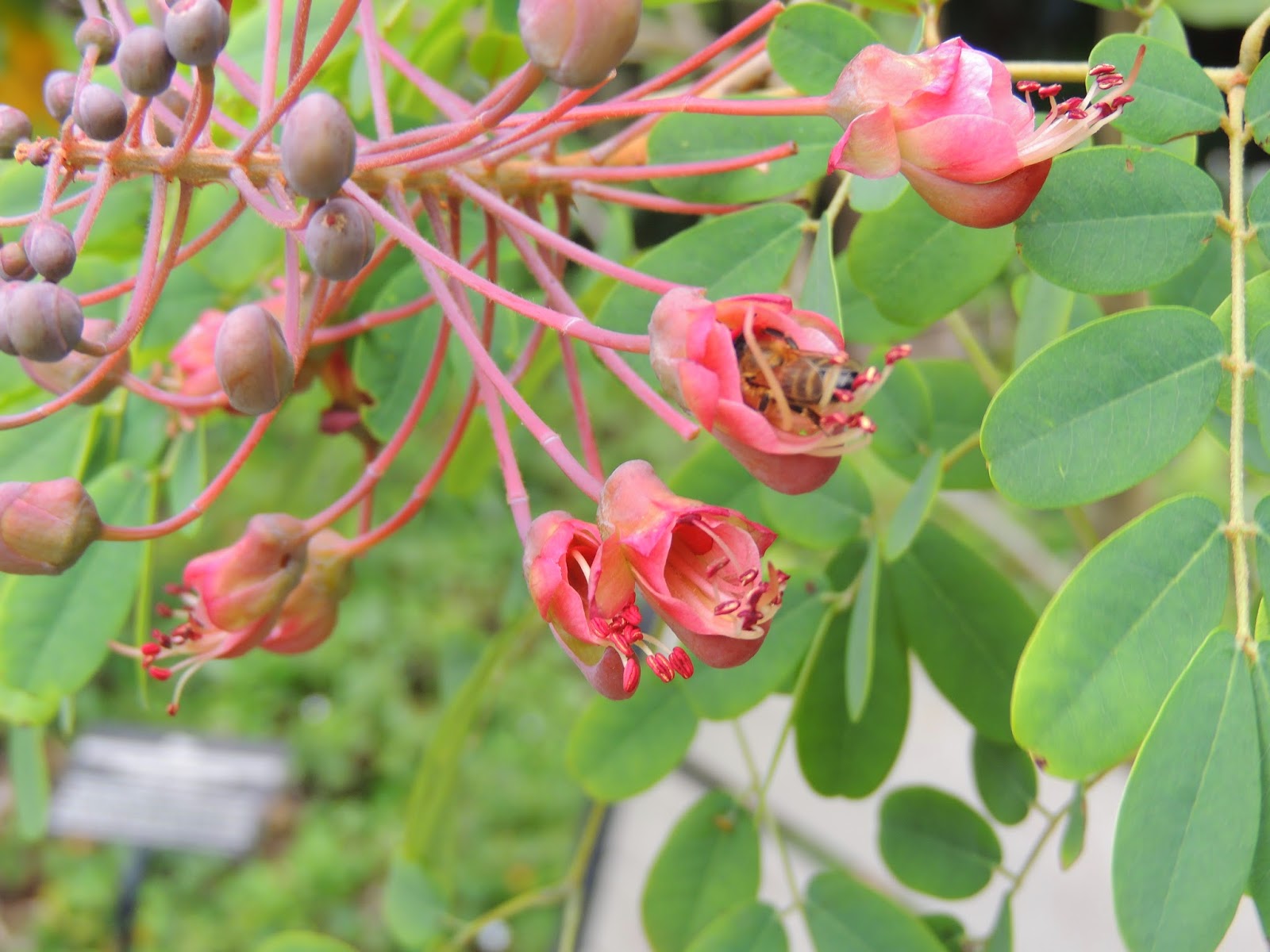 The scale of the place is difficult to capture. 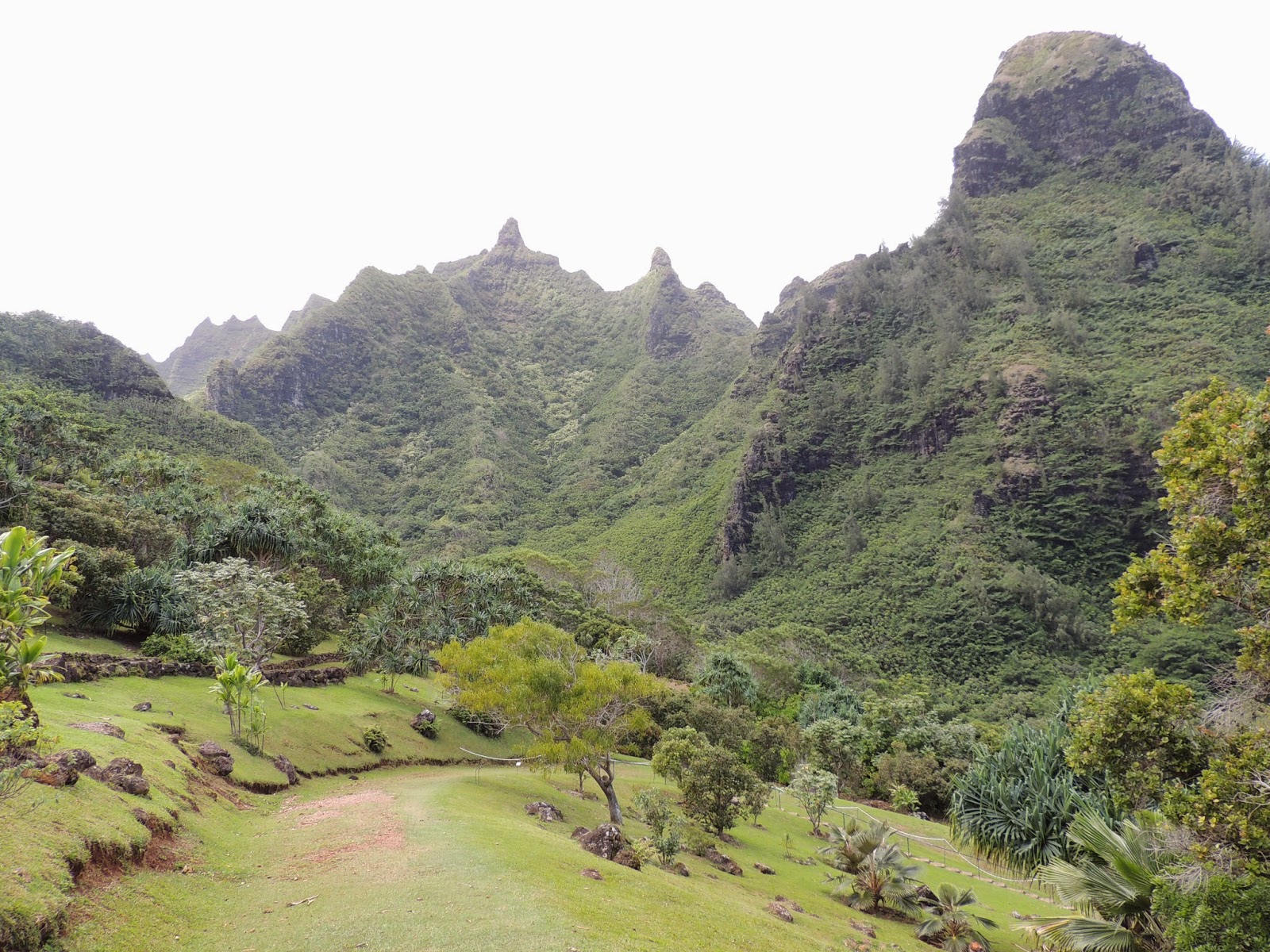 Look at this tiny beauty...only discovered in the 70s. 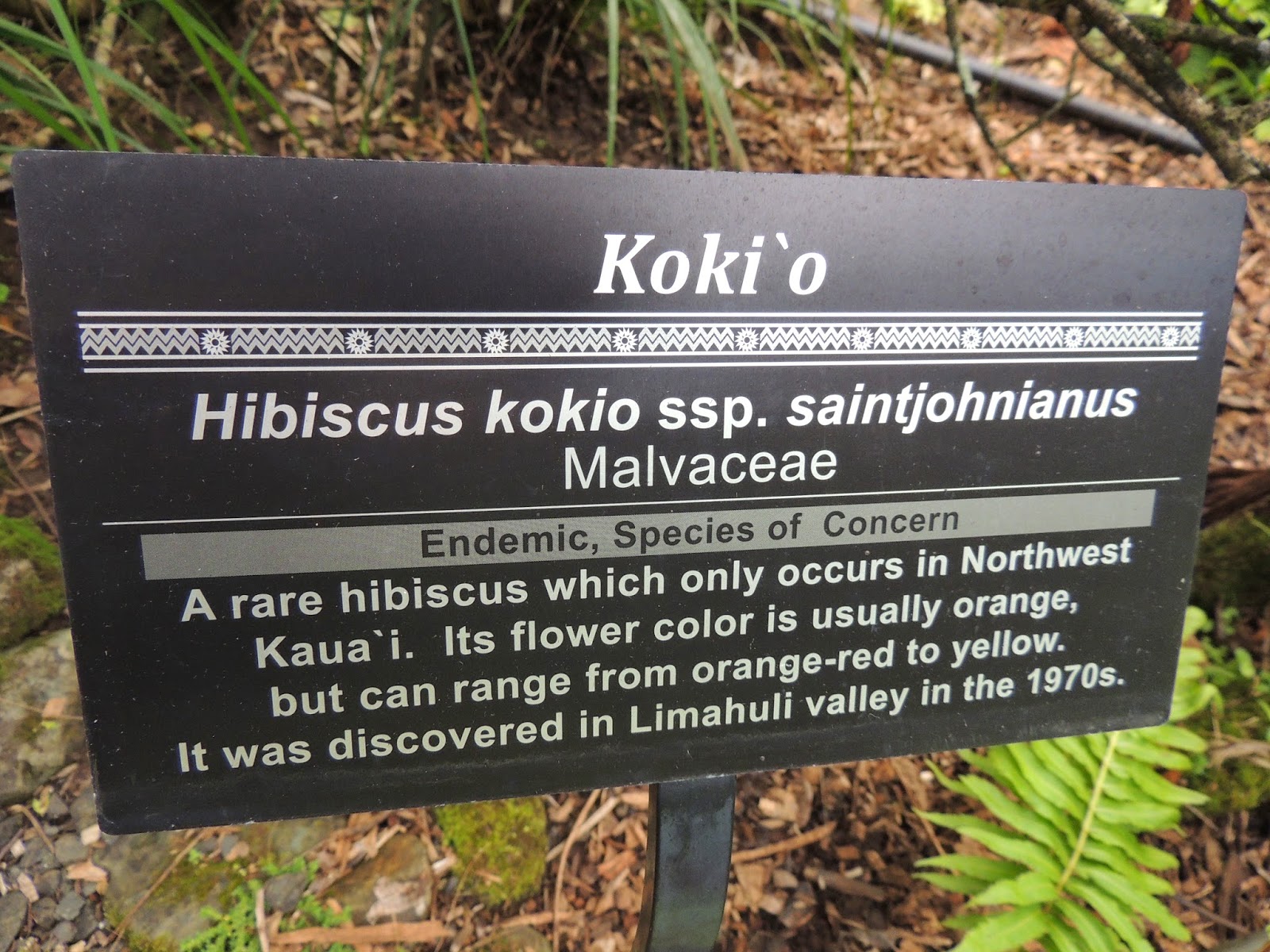 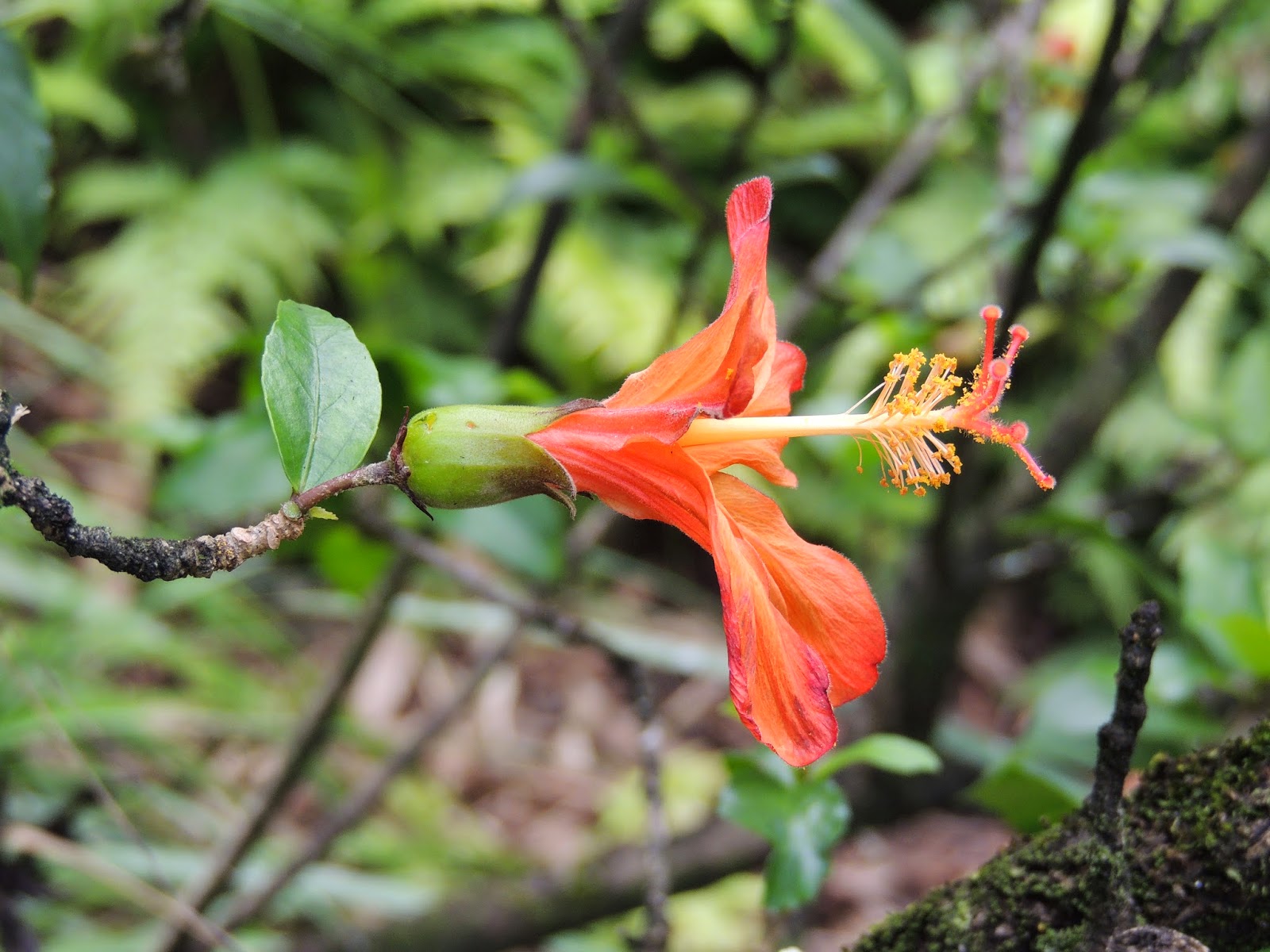 Wayne used to do this when we worked together... 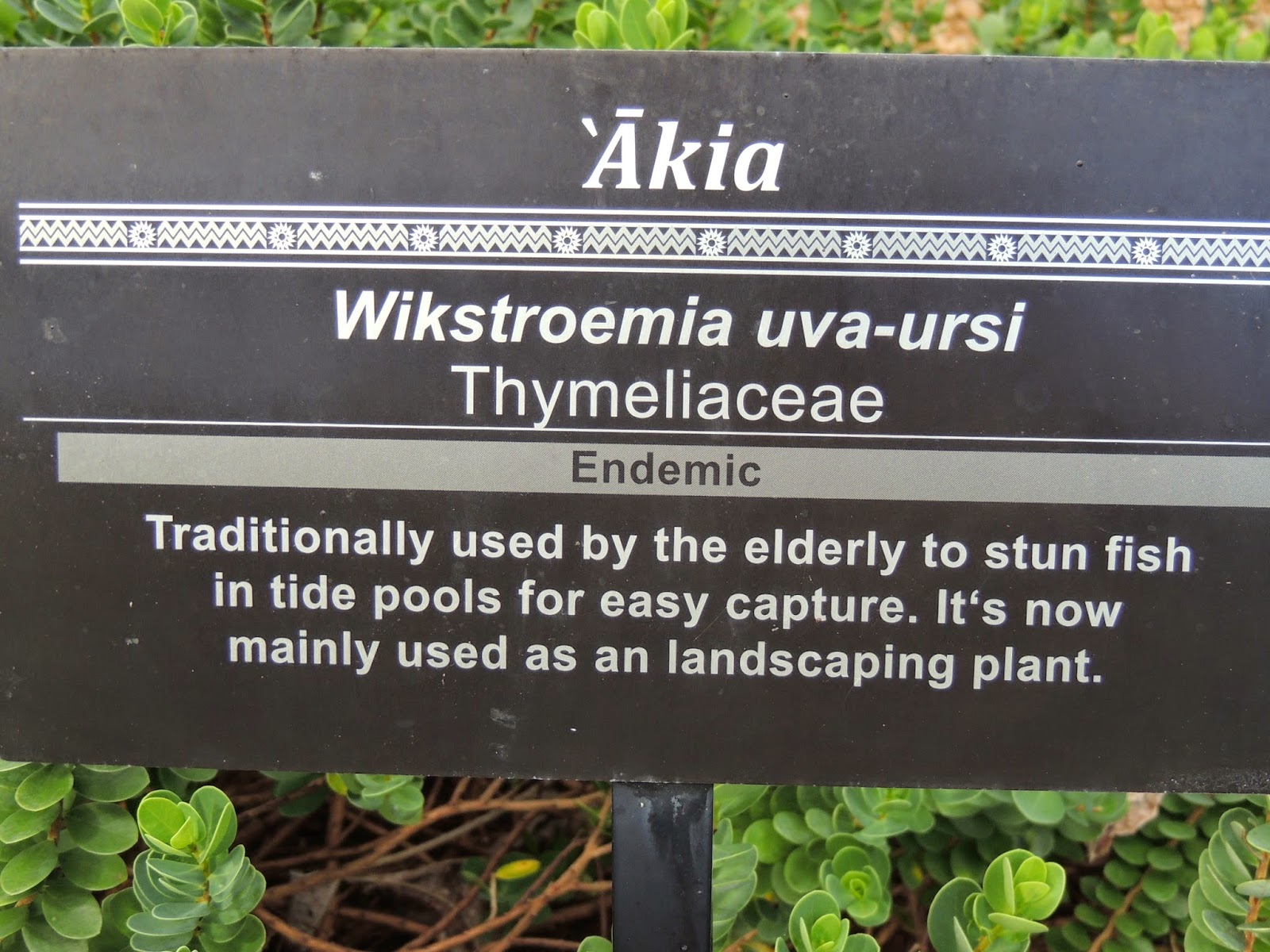 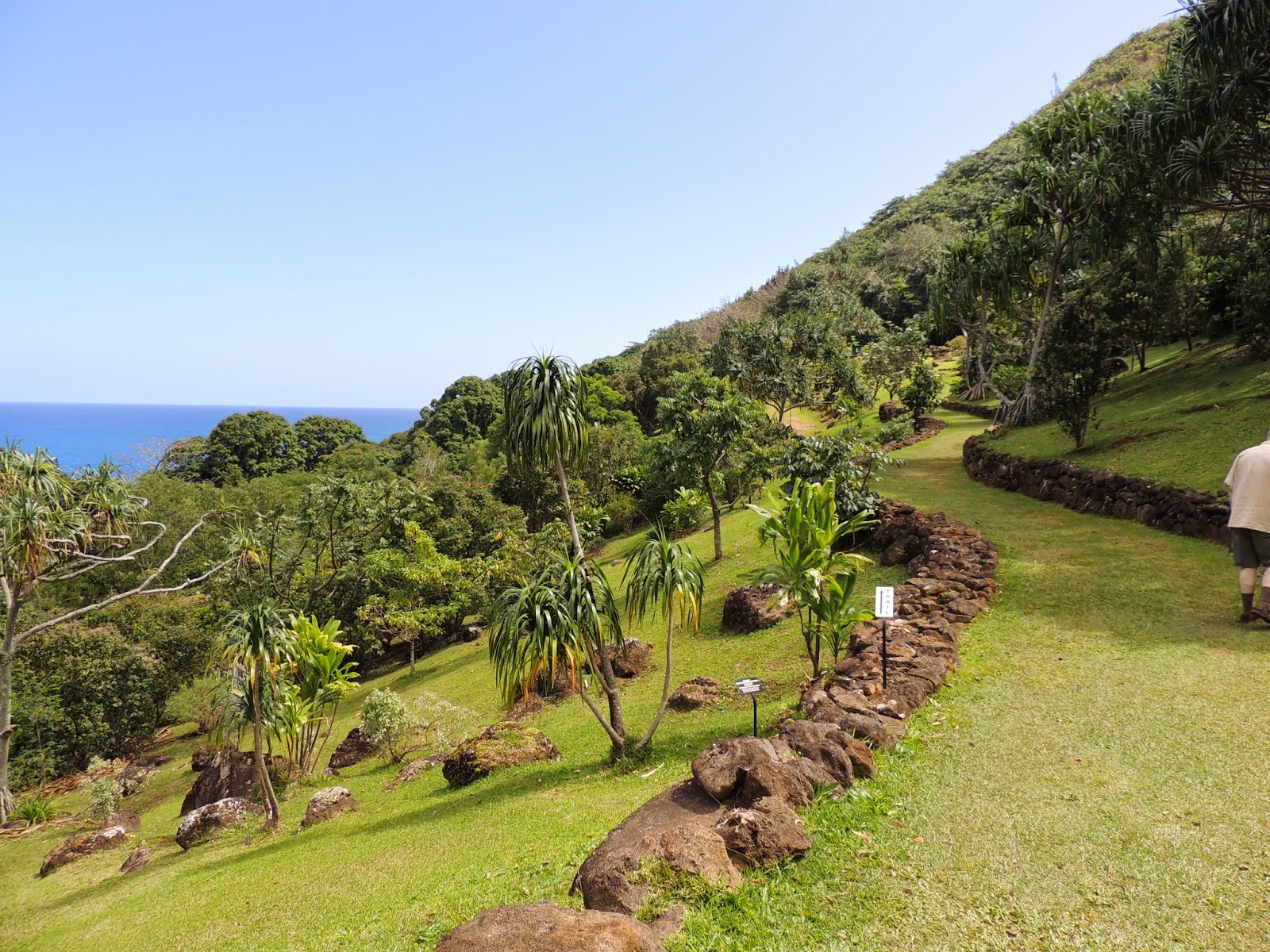 This icon for the conservation movement in Hawaii is now extinct in the wild. Its fragrant flowers are used in lei. 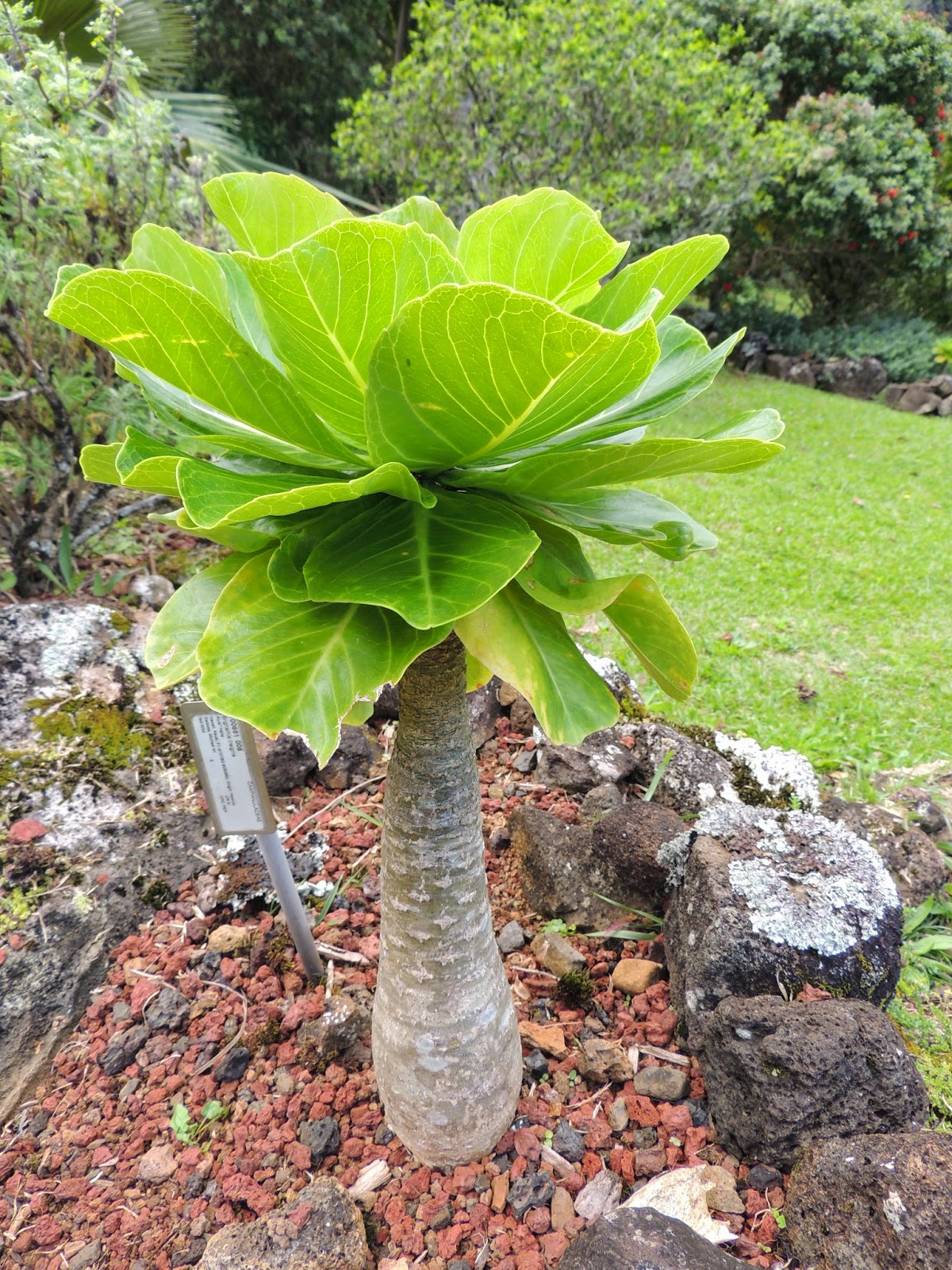 Originally discovered in 1913, the white hibiscus was considered extinct until it was rediscovered in Limahuli Preserve by staff in 1976. Imagine! 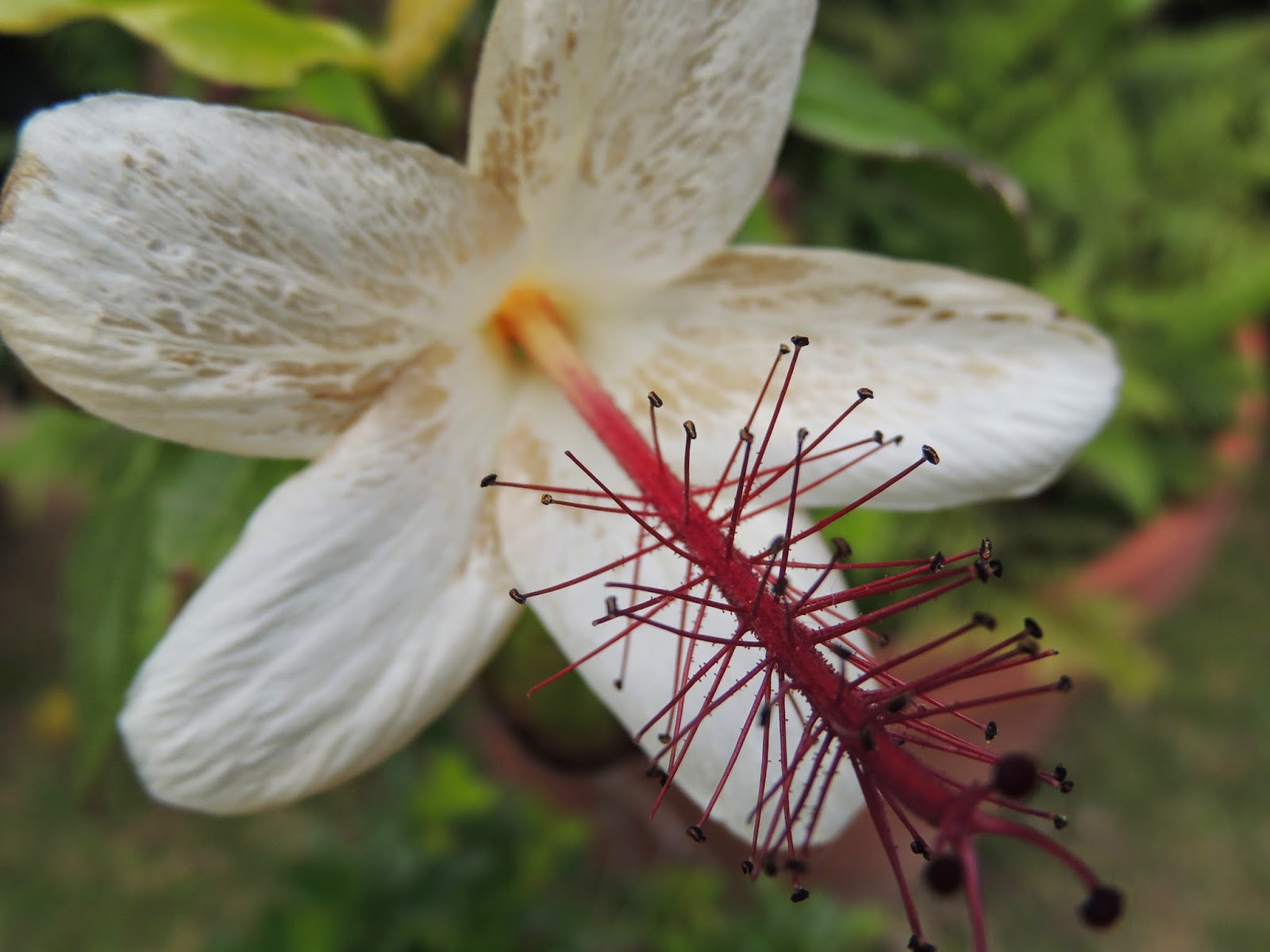 Walking back was a challenge with all the traffic, an enormous issue on Kauai. I can understand not wanting to widen the road, but would a small walking path hurt? 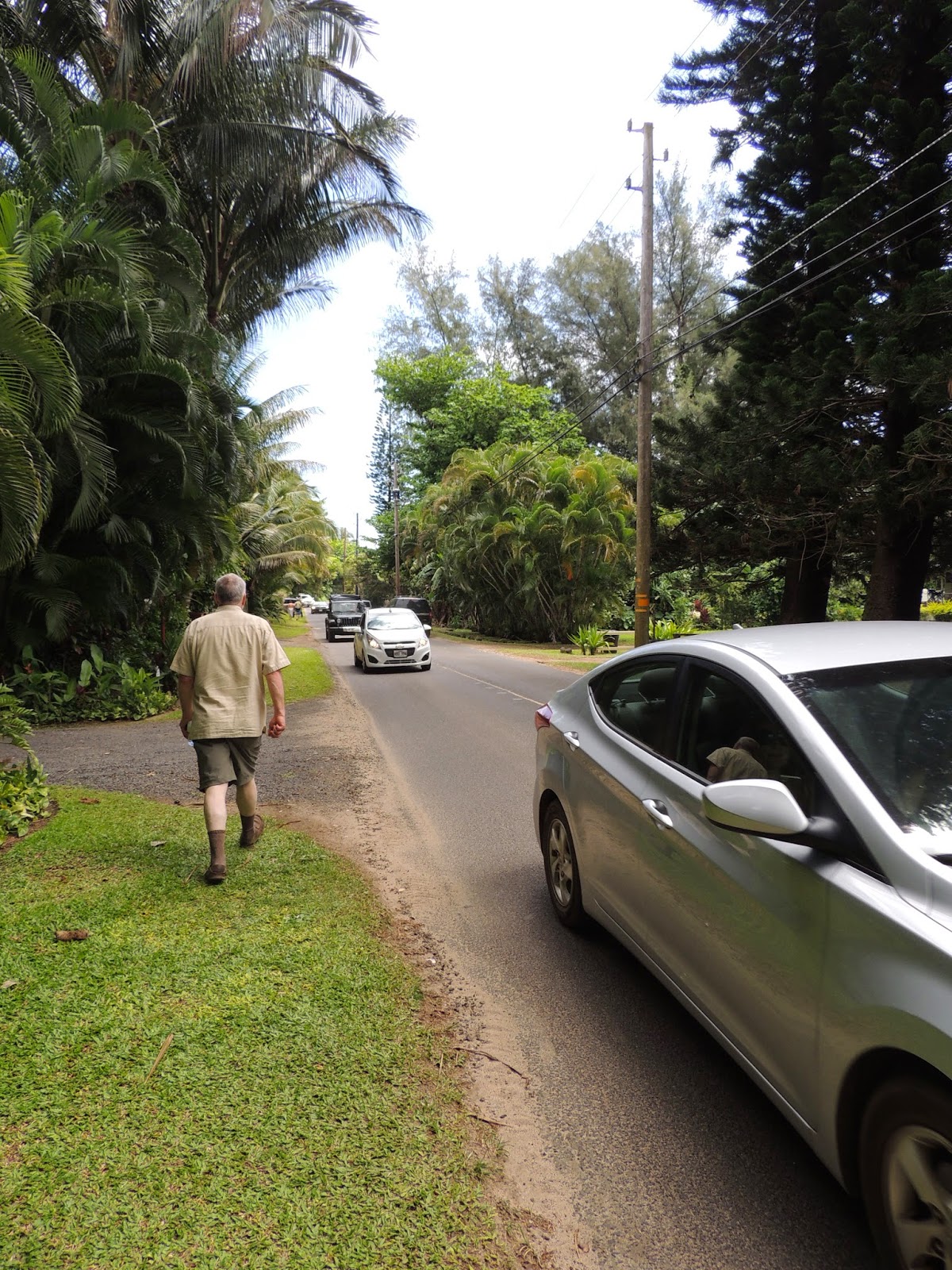 Not to worry, someone's putting steaks on the grill. 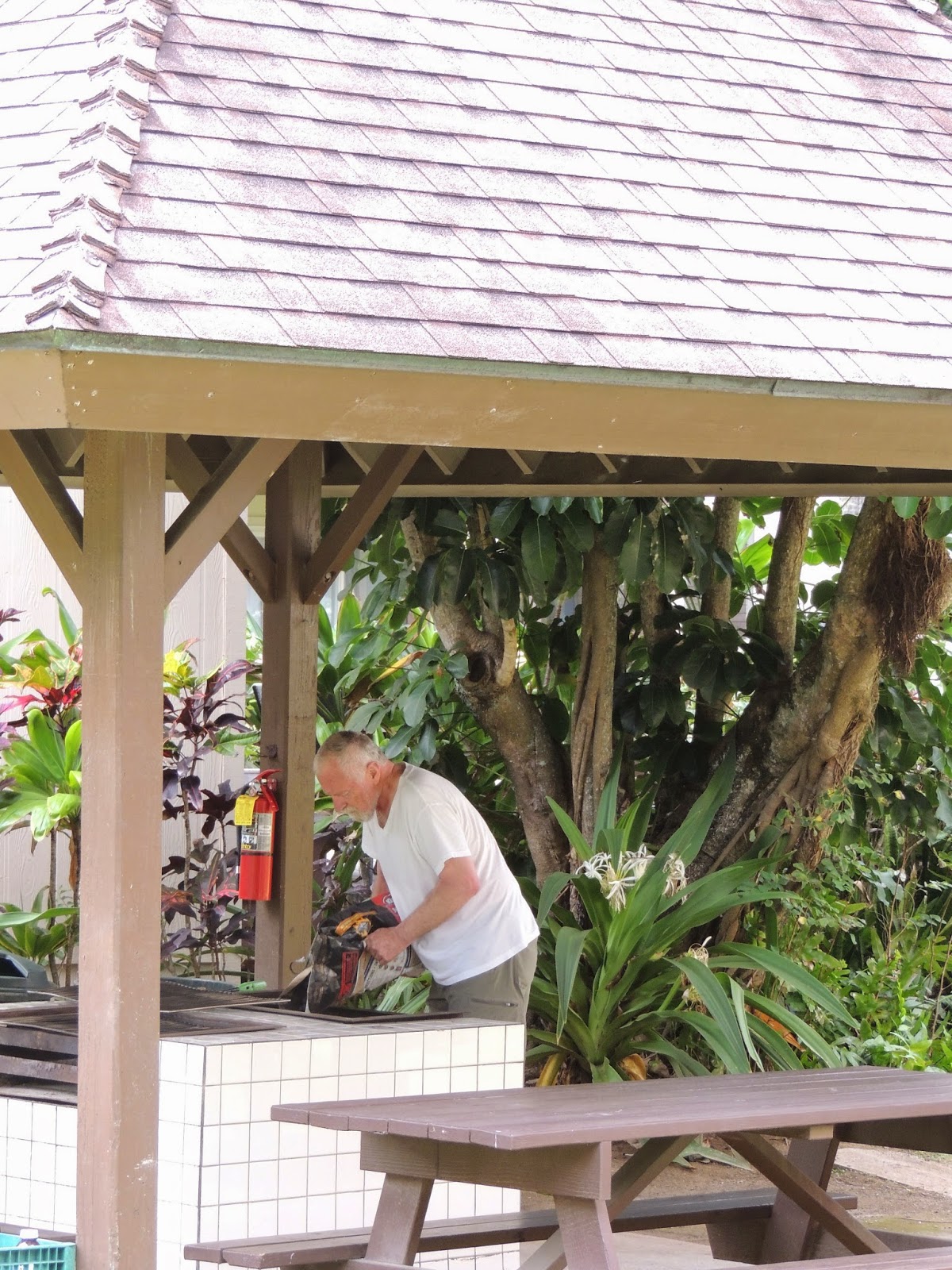 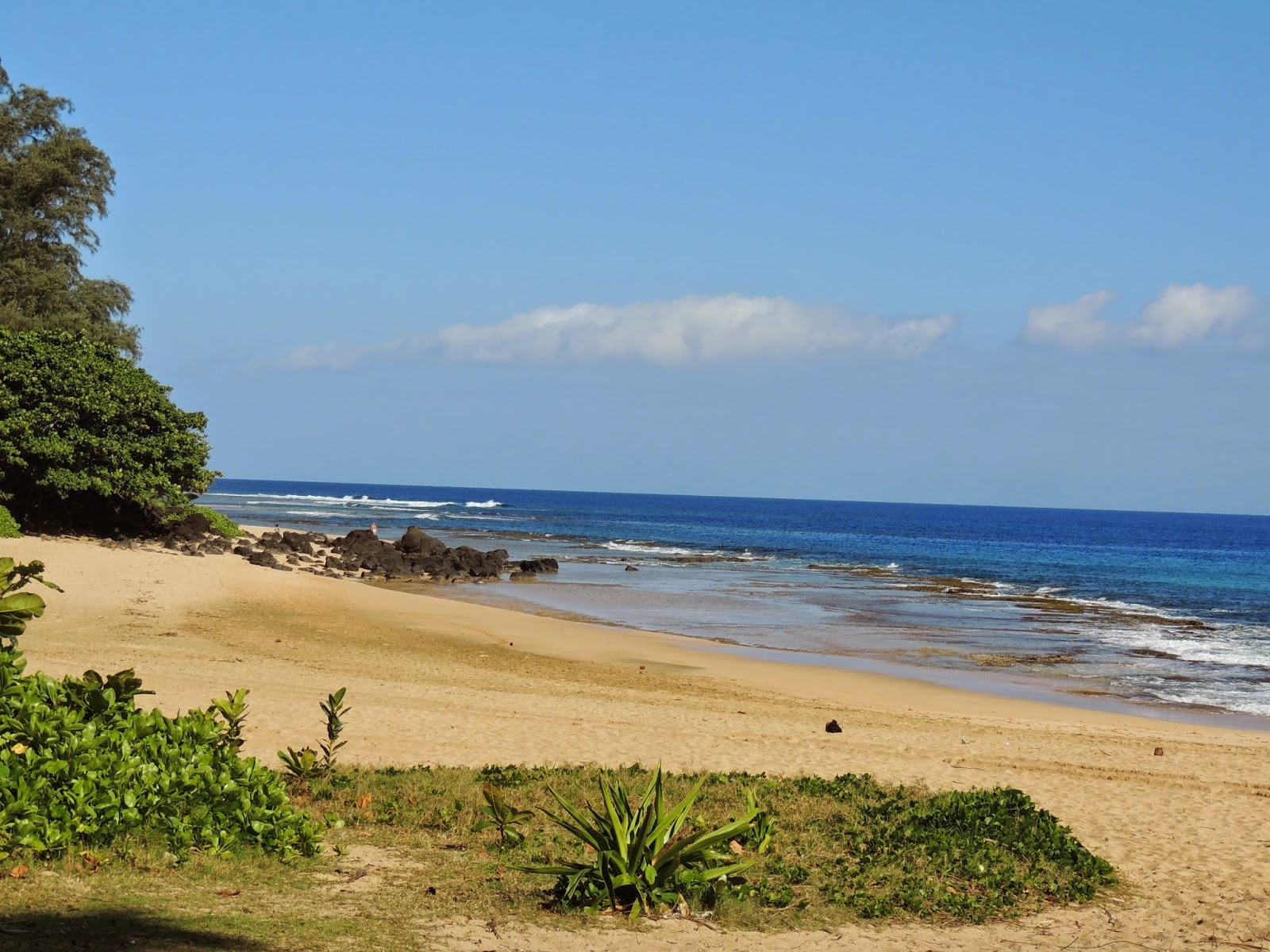 ps: Facebook CEO Mark Zuckerberg recently shelled out a cool $100 million for 707 acres on the North Shore of Kauai.