(clickhere to view in browser)

Chefs, it's Juneteenth. Raise your hand if you learned about this holiday in school. No? I didn't either, but why wouldn't we all celebrate it today and every year to come even as we work toward the equality and justice it should represent. 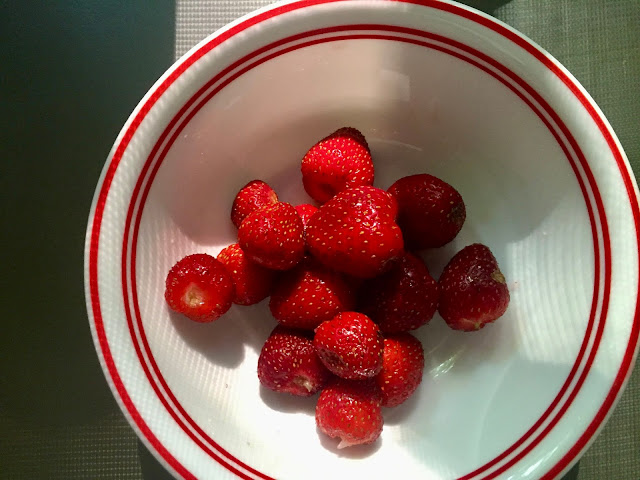