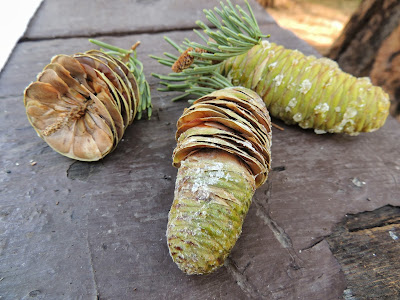 Worth noting (via maybe not best news piece but one i saw this morning)...because the important stuff does not have to do with campgrounds.