Now we're truly at the top of the South Island, having traversed the Takaka Hill with aplomb, despite a wave of fog (or were we in the clouds?) near the top. 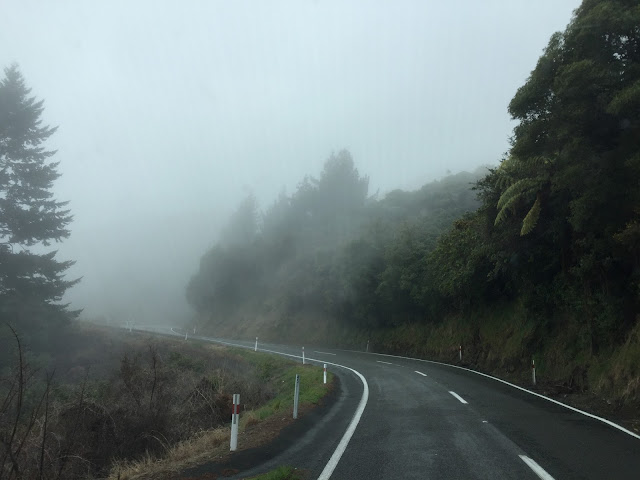 Fittingly, Farewell Spit looks just like a kiwi bird in this NASA shot. 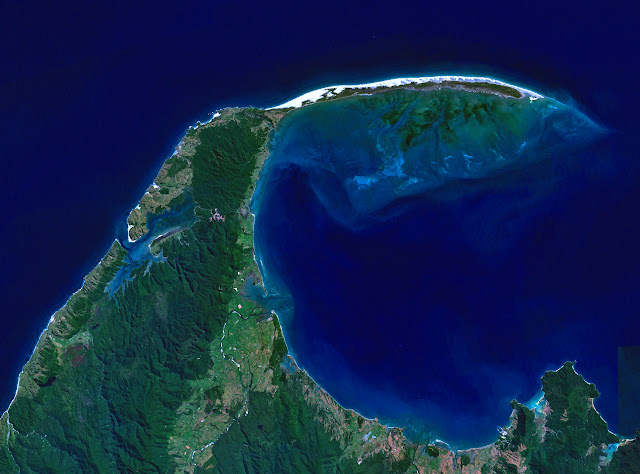 We're staying in a campground in Collingwood, just about at the kiwi's throat. It feels, and looks, like spring. 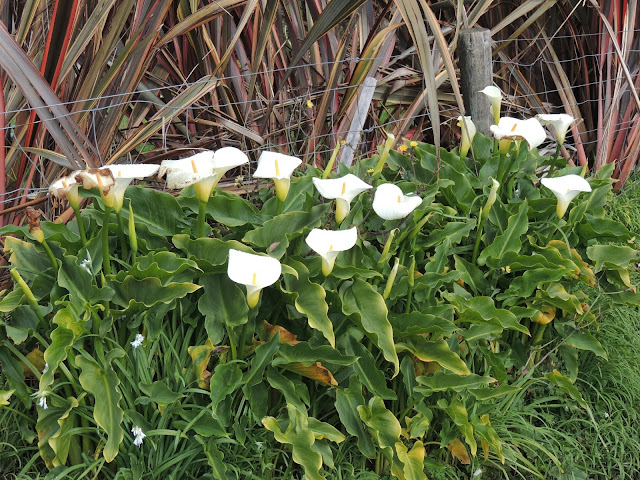 Destination 1 on our walk is Rosy Glow Chocolates, pretty much the most delicious chocolate that's ever passed my lips.  Rosie's classic NZ villa is a beauty. 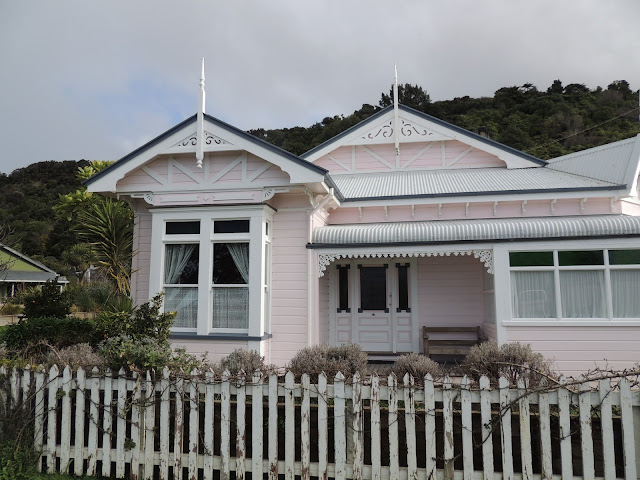 But what's this? There's a board over the entry door. We are gutted. 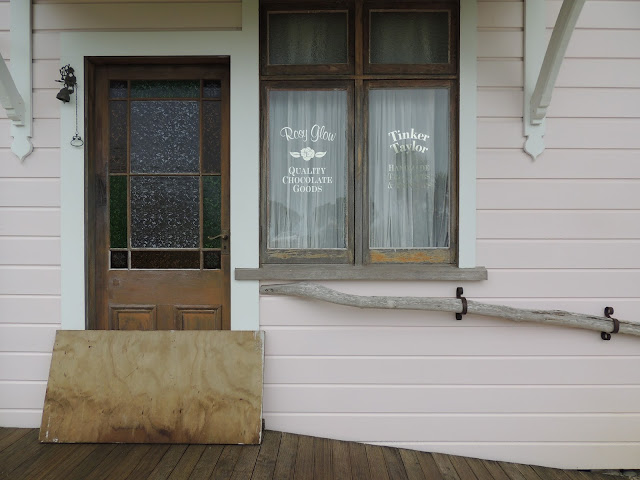 Here are two pictures from 2015, just so you grasp our response. 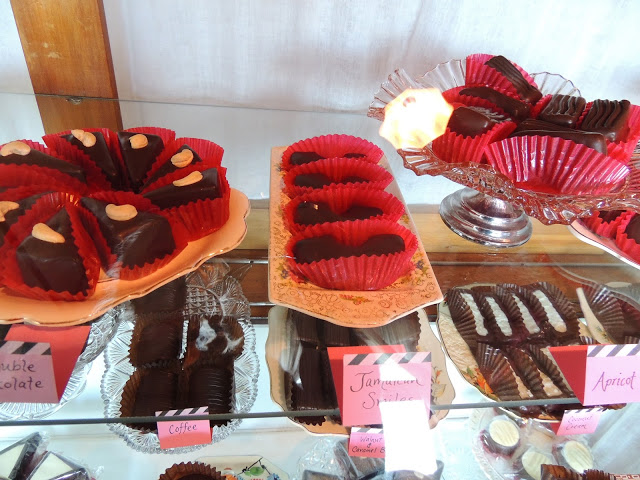 Dearly sweet and kind, Rosie herself somehow seemed made for this villa and this business. 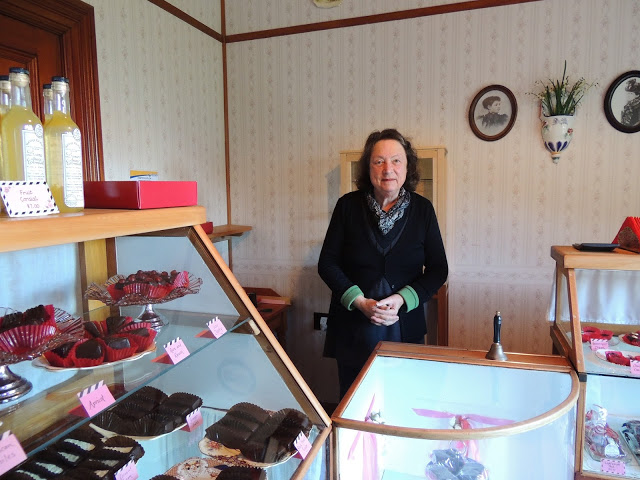 A bit dejected, we walked back to the town center (maybe 300 people live here). We were planning on saving our treats until after lunch anyway. 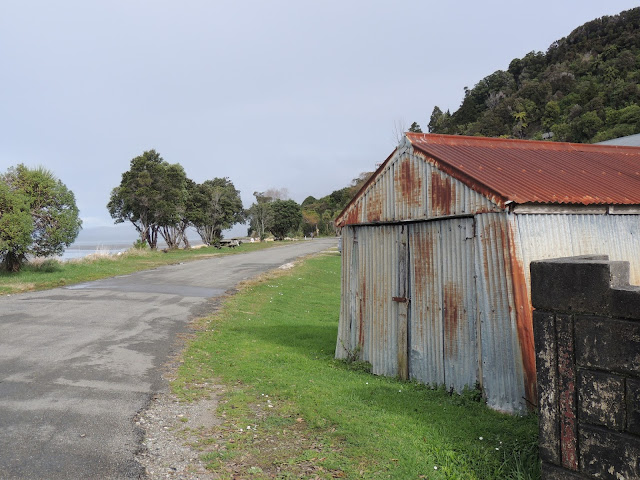 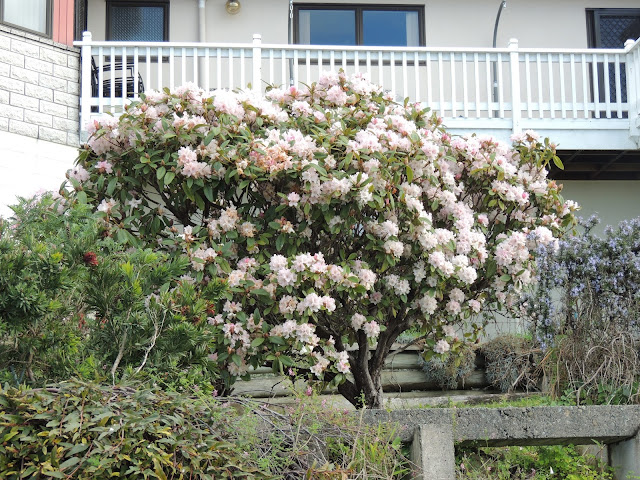 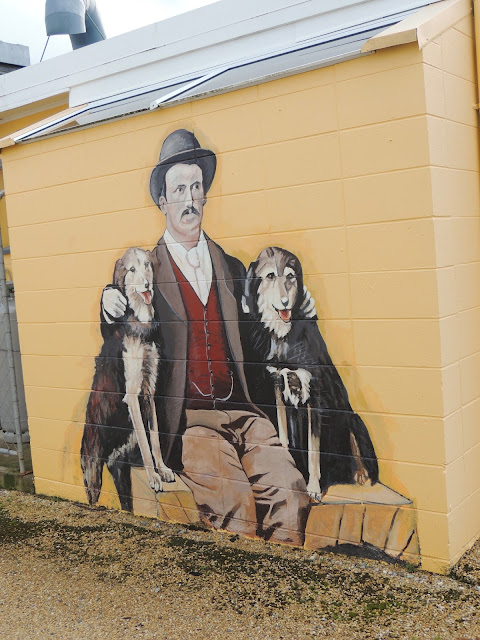 Time for a flat white and some chowder at the Collingwood Tavern. The man who helped us had visited--and loved--Chicago a few years back when the All Blacks played at Soldier Field. He told us an almost unbelievable story about being in a bar, talking in his Kiwi accent to a fellow, and having the guy, who told him he was Colombian, say: if you have any trouble while you're here, contact me. I'm connected to the mafia (no wonder those stories never go away). 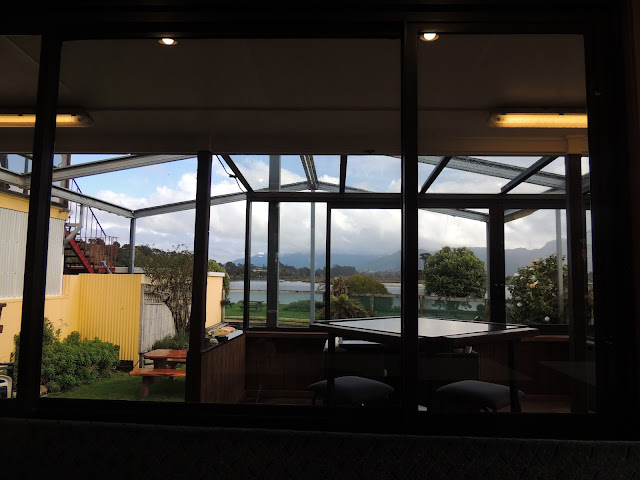 A soothing bowl. We asked the proprietor about Rosie and he said she was retiring and selling her house and candy business. We spooned chowder and discussed the possibility of becoming chocolate-makers. 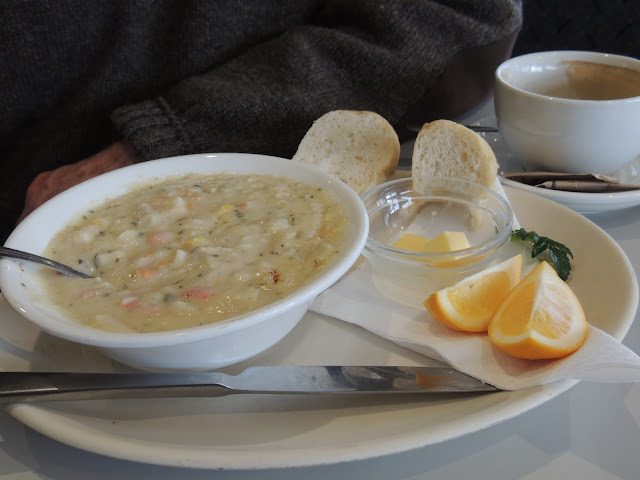 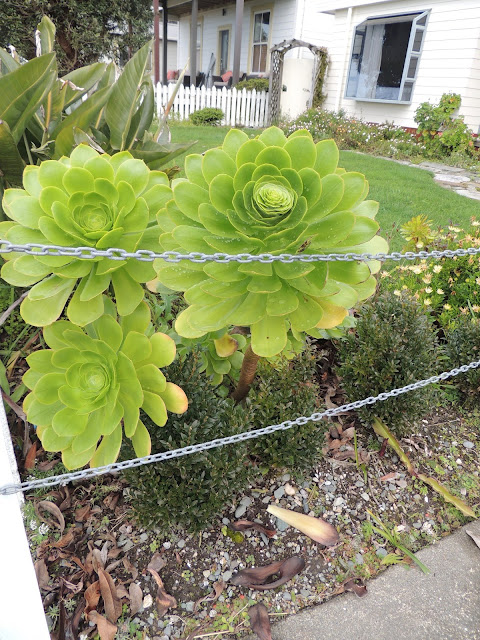 This is a beauty of a campsite, right on the estuary, facing the spit. 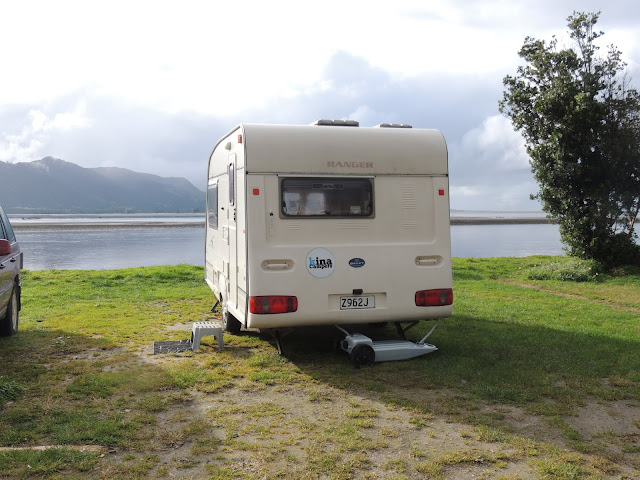 In world news, I guess we'll have to cancel our side trip to Guam. 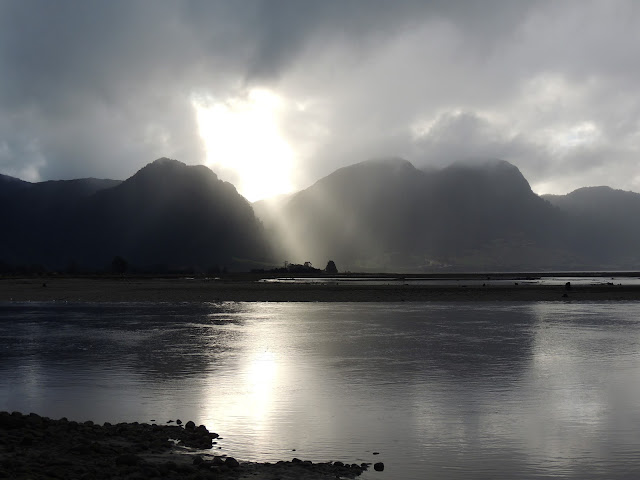