The End of Ice + Red Beach

Good evening, campers. We're in a campsite at Red Beach, 30 km or so north of Auckland. For we who are still organizing, it's perfect. 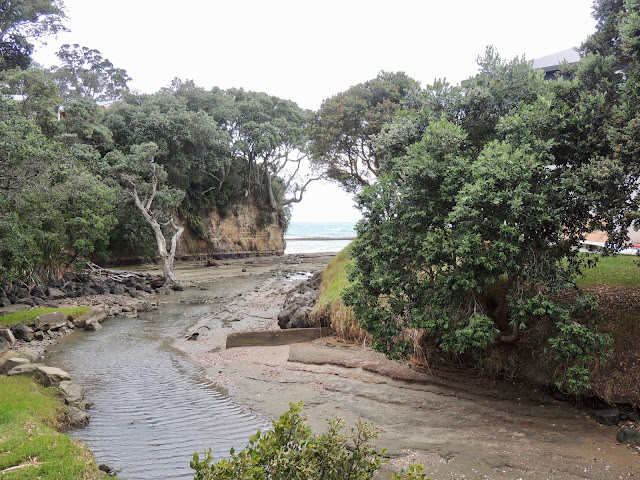 What's not so perfect is the state of our planet. I finished The End Of Ice and it's devastating. 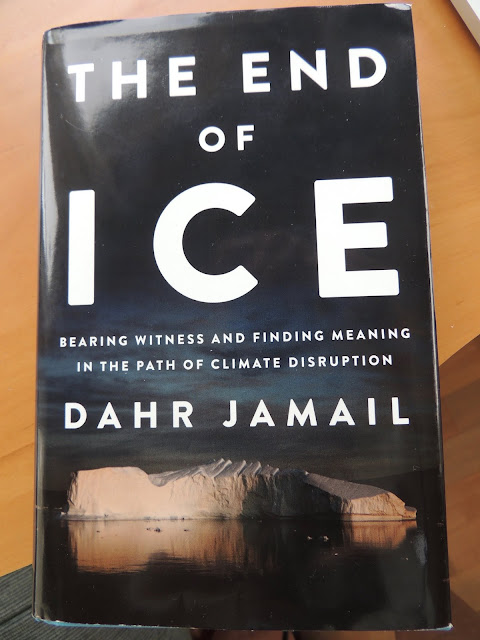 Via Kirkus Reviews:
Award-winning journalist Jamail (The Will to Resist: Soldiers Who Refuse to Fight in Iraq and Afghanistan, 2009, etc.) began covering climate disruption—the term he prefers over the more common “climate change”—in 2010 and has since “published more than one hundred articles” on the subject. For his latest book, he traveled to the front lines of extreme shifts in habitat and ecology: Denali in Alaska, where glaciers are rapidly melting; the Pribilof Islands in the Bering Sea, where increasingly horrific storms and “large-scale die-offs” decimate the local culture; the Rock Islands of Palau in the western Pacific ocean, where corals experience often fatal “bleaching”; and the Amazon, whose famous biodiversity is threatened by deforestation, warming temperatures, and various other human-caused effects. The book is assiduously researched, profoundly affecting, and filled with vivid evocations of the natural world. Jamail’s deep love of nature blazes through his crisp, elegant prose, and he ably illuminates less-discussed aspects of climate disruption, like the Alexandrium toxin, a “marine dinoflagellate” responsible for the mass deaths of birds and fish, and white pine blister rust, “one of the single largest threats to trees in the continental United States.”

Here's a slightly funky (in the best possible way) cheese to cheer us. 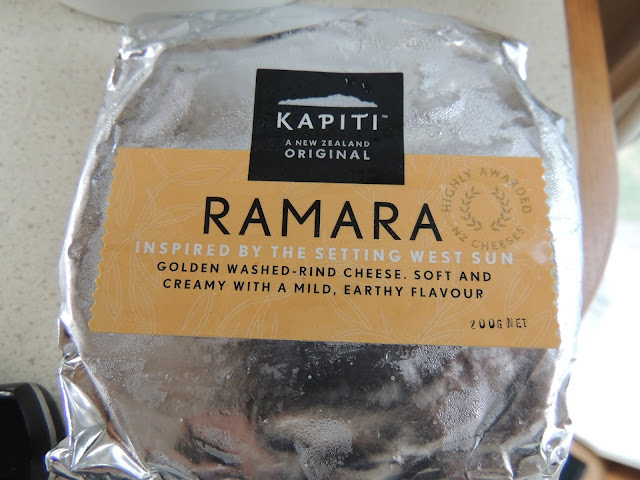 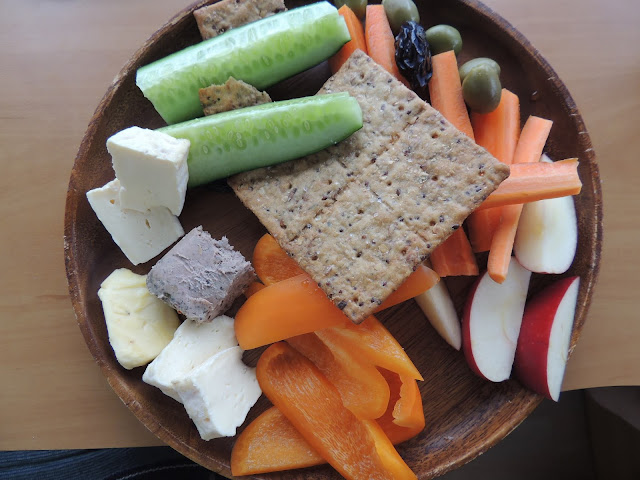 What better way to focus on the distinct brilliance of our natural world than a few of Art's pictures from a beach walk this morning. He calls this one The Brain. 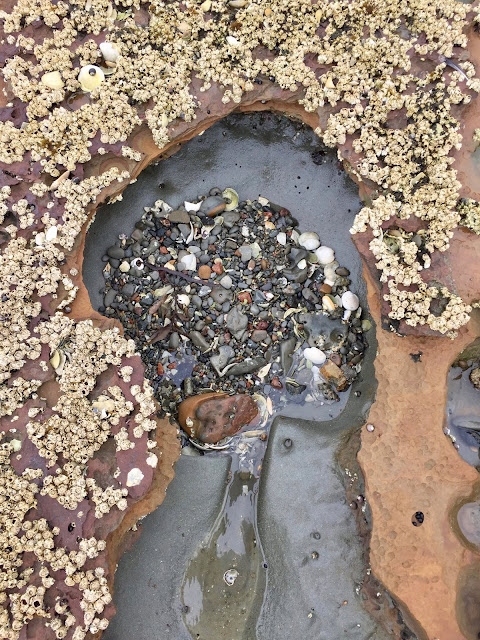 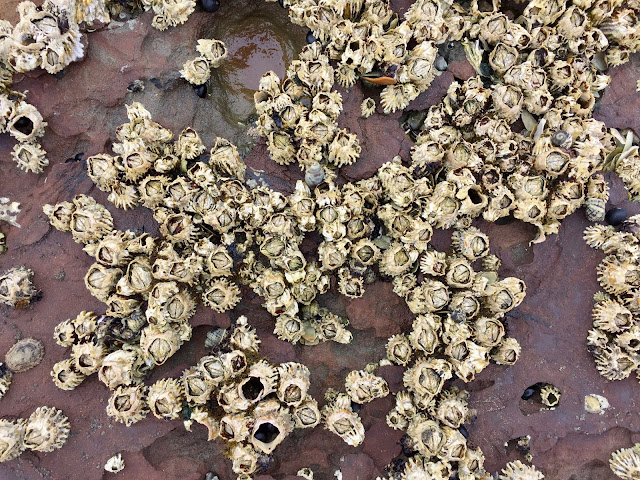 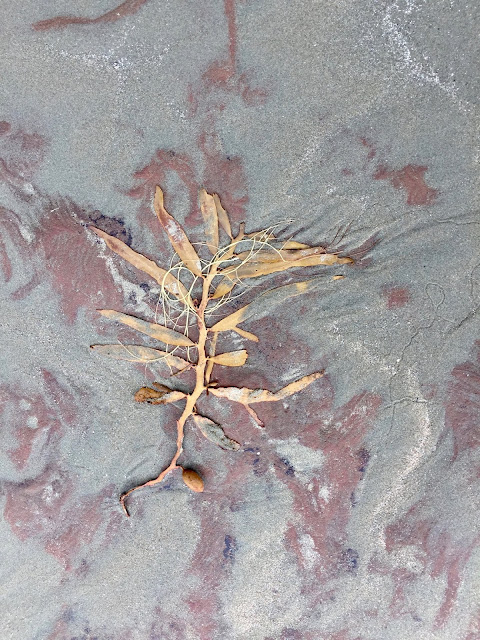 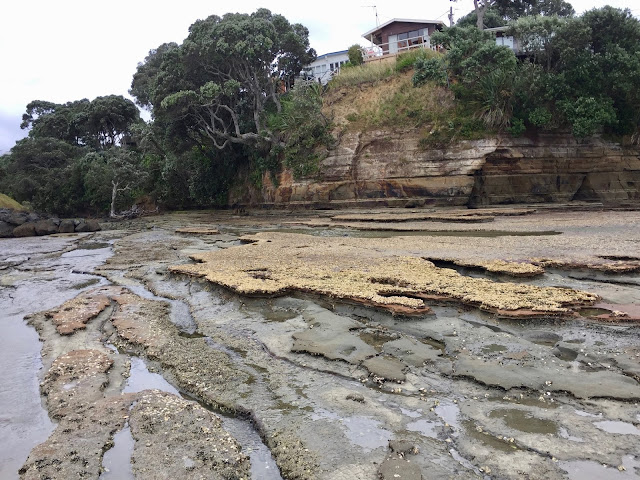 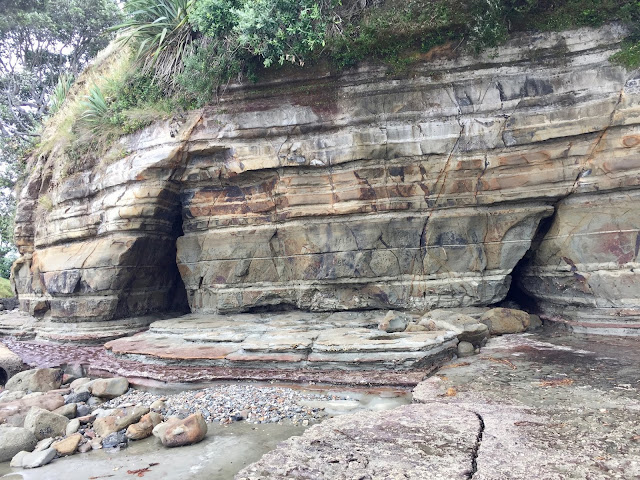