Kurow on the Waitaki River

I read "Want To Feel Happier Today? Try Talking To A Stranger" after a brief, smiling exchange with a fellow camper here in Kurow, NZ, population 312 souls. Art was in the camp kitchen rinsing off the bottle of laundry detergent that always ends up sticky and, as it turned out, talking to the partner of the guy I was chatting with. 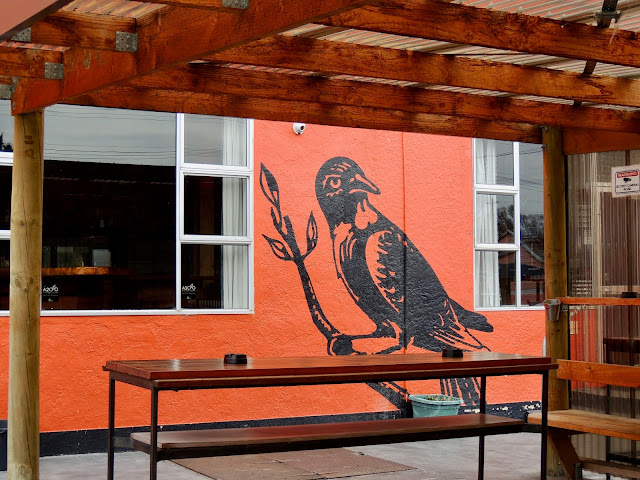 "Happiness seems a little bit like a leaky tire on a car," Epley explains. "We just sort of have to keep pumping it up a bit to maintain it."  I think that's true. As if to confirm, we had pleasant exchanges with Kurow's welcoming residents all afternoon.

This is a sweet little campground on the Waitaki River 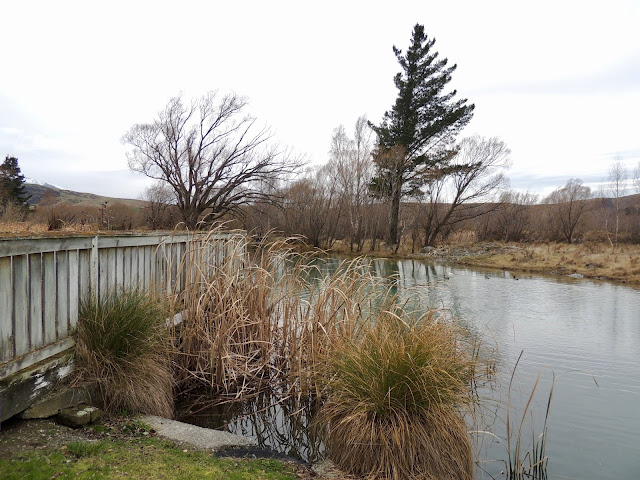 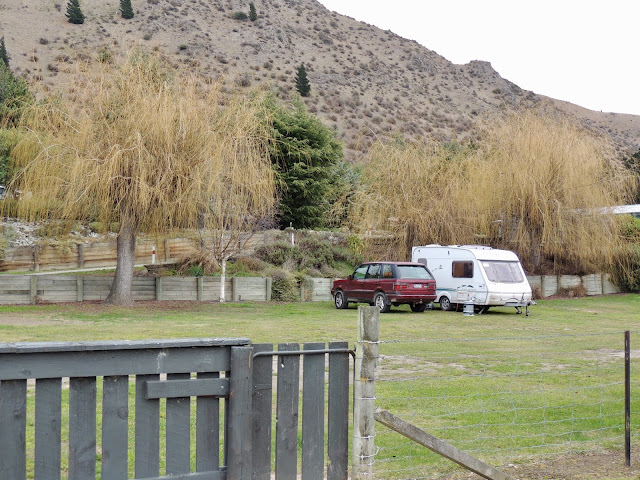 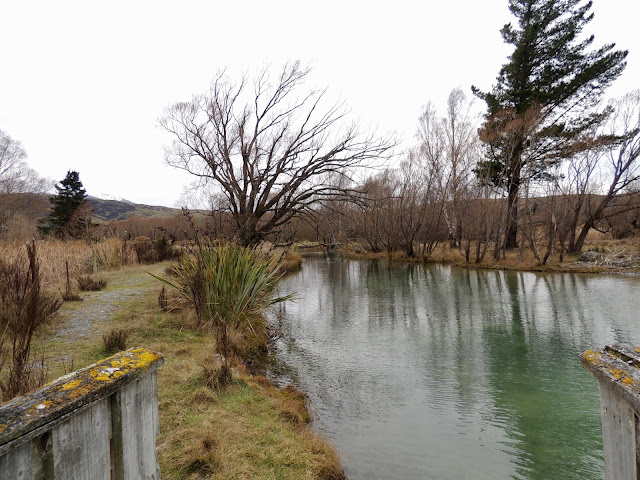 Richie McCaw was born in Kurow, but if you don't follow the NZ All Blacks (rugby team) you wouldn't know he's a hero/role model/favorite son and "generally recognized as the world's best openside flanker," and if you don't know what that means you're not alone. More here.

There's a donation box in town to support the Richie McCaw statue project (I hope RM himself kicks in a few farthings). 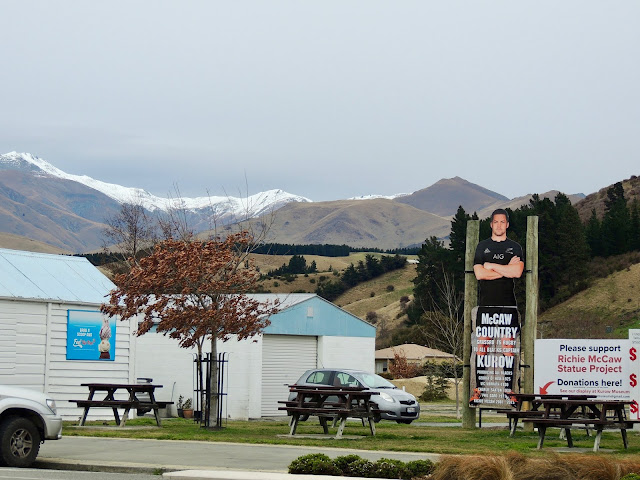 Any time we set up for a couple of days in a wee town like this I wonder what we might find of interest. But the truth is, the longer you look the more you see. Here's a poor picture of Waitaki Braids, a cafe whose name reflects the braided river the town sits on. 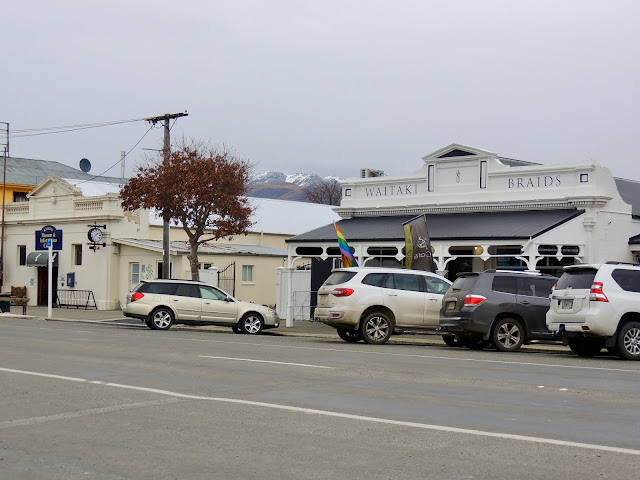 This photo in the cafe depicts what's meant by braided river. See the Southern Alps in the background? We've driven southeast from Aoraki/Mount Cook. 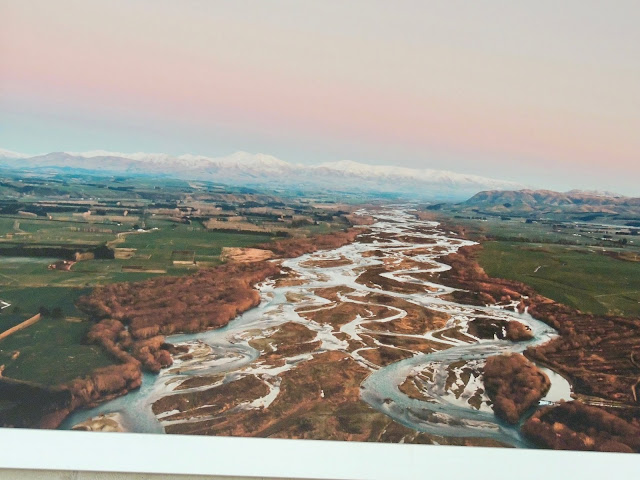 Waitaki Braids was a welcoming cafe (she's making our flat whites), normally not open in winter but, now in their third year, the proprietor told us they'd been hosting a film crew. There are also rooms to rent here. 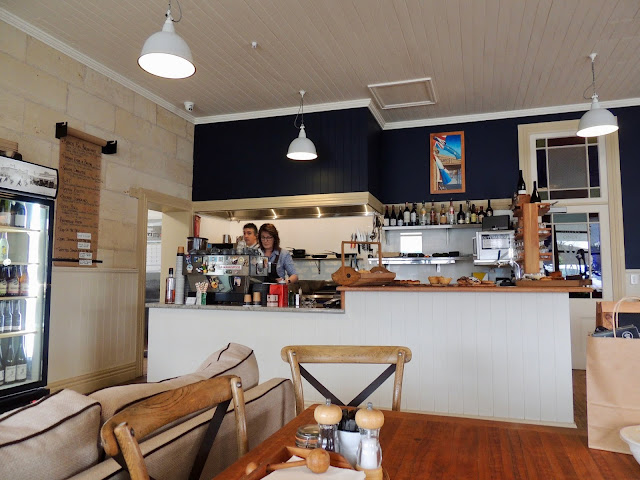 You could wake up to a flat white every morning 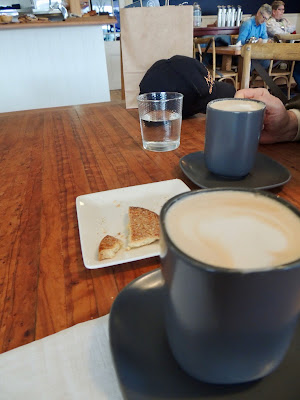 Old Bank of NZ building now something else. 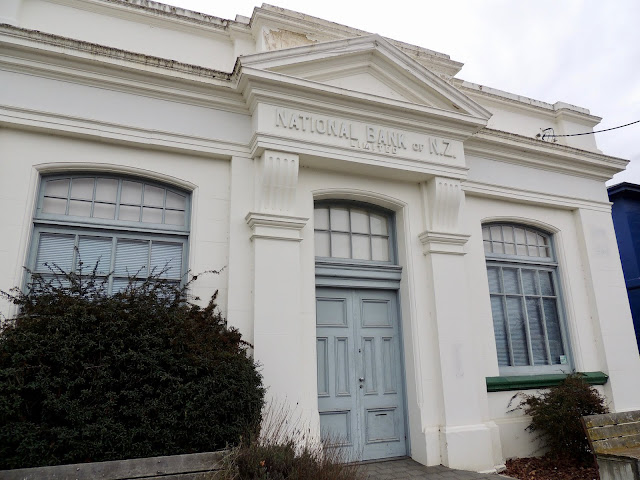 Tomorrow we head for the South Pacific and charming Oamaru, a favorite NZ town. Those of you who have traveled with us previously know we're especially drawn to the Victorian Precinct--more here. This time we'll also be sure to see the little blue penguins. (Click here to view map if reading in email.)

Pinot noir is a burgeoning industry in Kurow, blessed by the limestone soils, and fruit orchards abound. 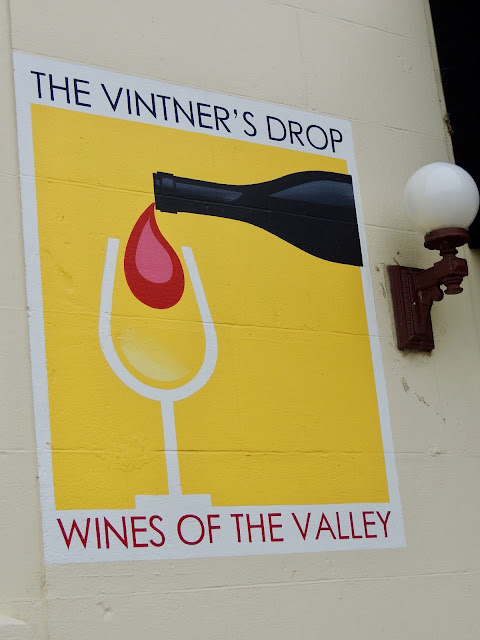 So-called women's magazines in grocery stores fascinate me, though I didn't open this one up to get  Mirren's wisdom. She embodies it with every new role, and if I'm reading IMDB correctly she's got some new work coming out, including Catherine The Great. 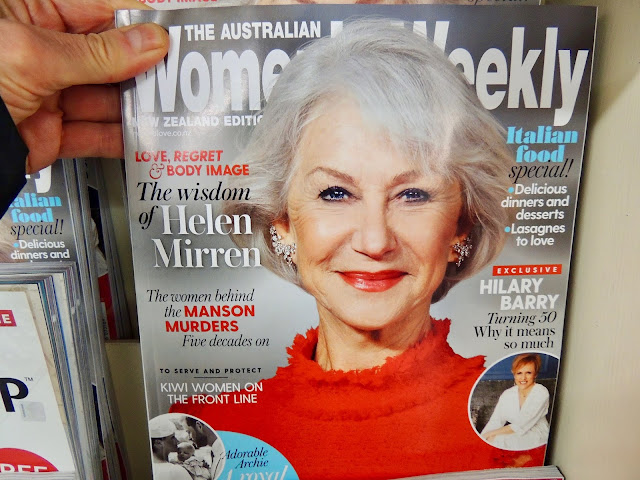 At right is the Kurow Museum and Information Center. We stopped in. 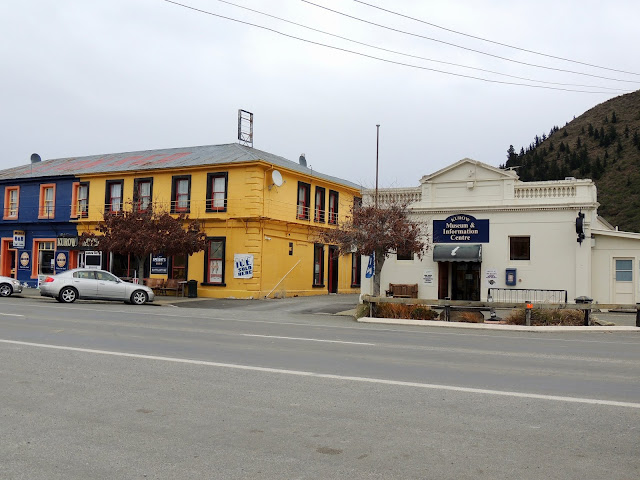 Imagine that: Kurow is the birthplace of NZ social security. The more you look the more you discover. 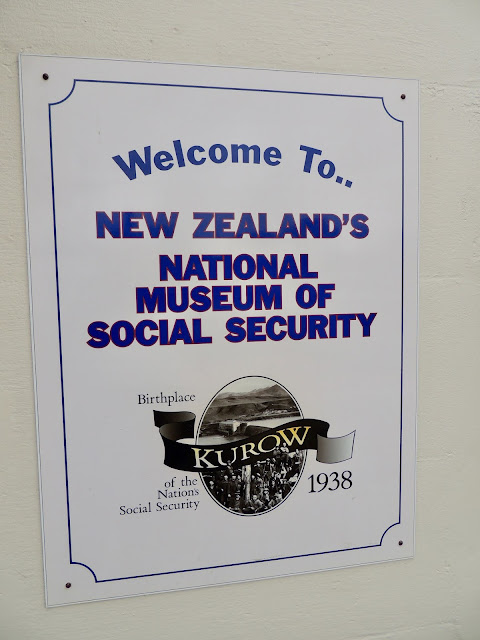 While in Kurow during the Great Depression, Nordmeyer became interested in the welfare of workers involved in the construction of a hydroelectric dam on the Waitaki River. He became increasingly politically active as a result witnessing both the working conditions of the labourers and the poor living conditions of the unemployed men and their families who were attracted to the area by the promise of work. At Kurow, Nordmeyer, along with local doctor and future Labour MP Gervan McMillan and school headmaster Andrew Davidson developed ideas of how to apply Christian ethics to politics to solve the miseries of unemployment, poverty and illness – ideas that were later implemented by the First Labour Government of New Zealand. 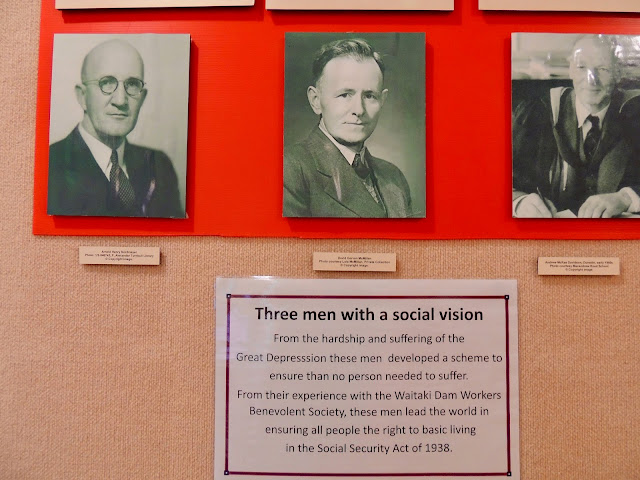 The museum also had a small feature on the local Campbell Park Estate, which we wish we could visit, but sadly its status is uncertain, as described here. The estate website is equally opaque. It might be for sale again. Interested? 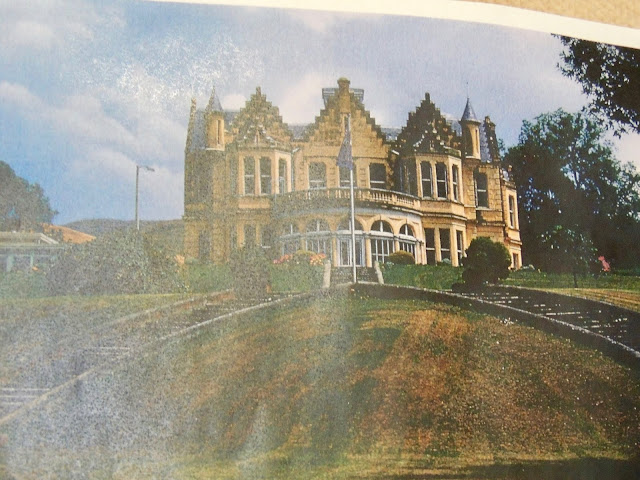