Oamaru: A Walk To The Doctor and Whitestone Cheese

This morning I called the health center here and, to my utter surprise, got an appointment for 1:45 pm to have a mole check. Post-melanoma (photos of my scar by arrangement only), the derm is obsessed with making sure we're not creating a new one.


Oamaru has the best kind of funky vibe 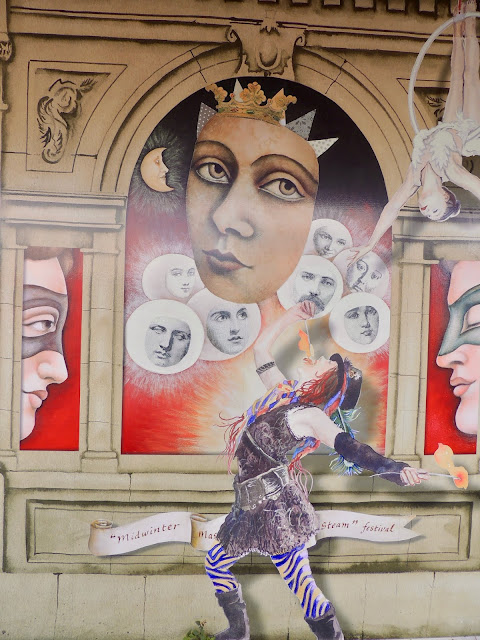 She insisted on a skin check the day before we left in early March and made me promise I'd get another one here in three months. Five months later, it was time.

We walked directly out of our campground into the public gardens that lead downtown, the gardens among NZ's oldest. 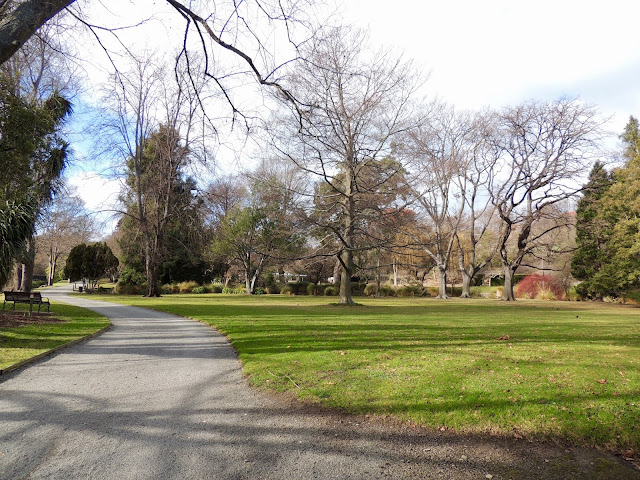 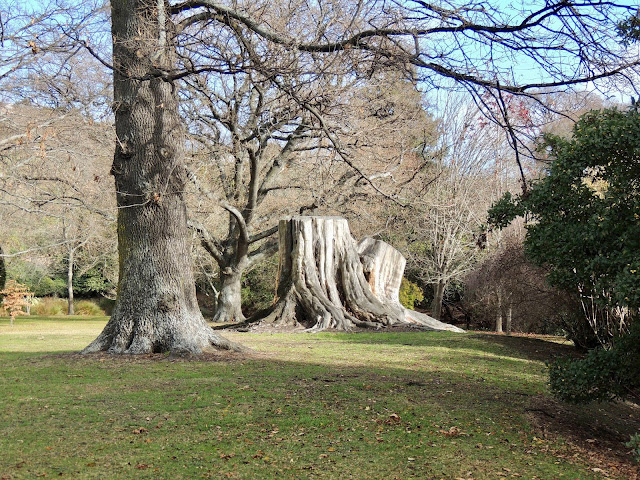 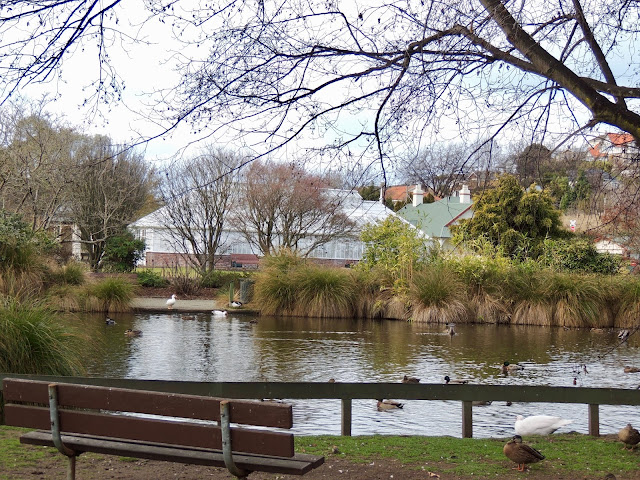 Inside, heat, humidity, and color. 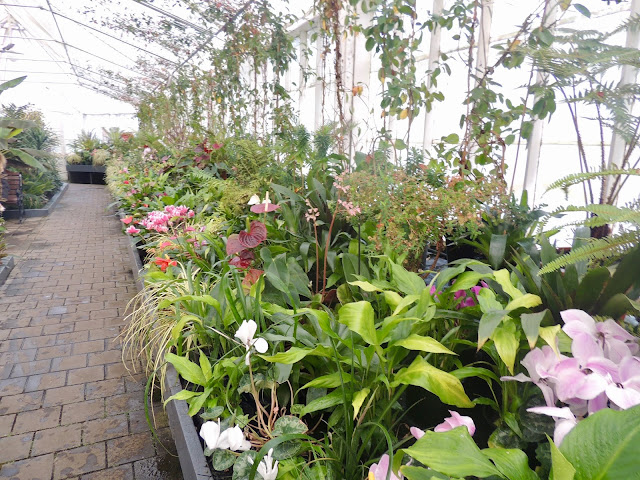 And the sweetest sheepdog puppy, a bit nervous on her first outing with a leash. "We've just been out on the farm lambing this morning," the woman said (and at what point, I wondered, did hearing that phrase start to make sense to me?). 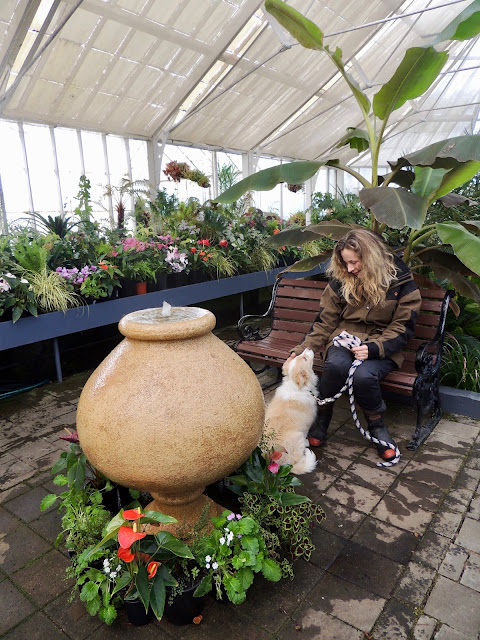 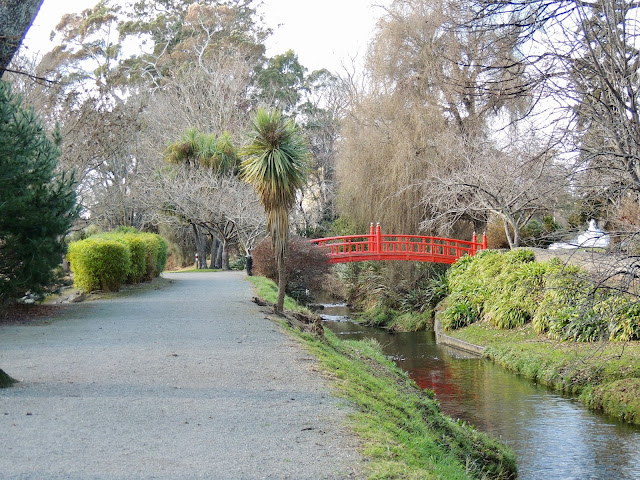 The gardens took us all the way to Thames Street, the main thoroughfare through this town of 13,000. 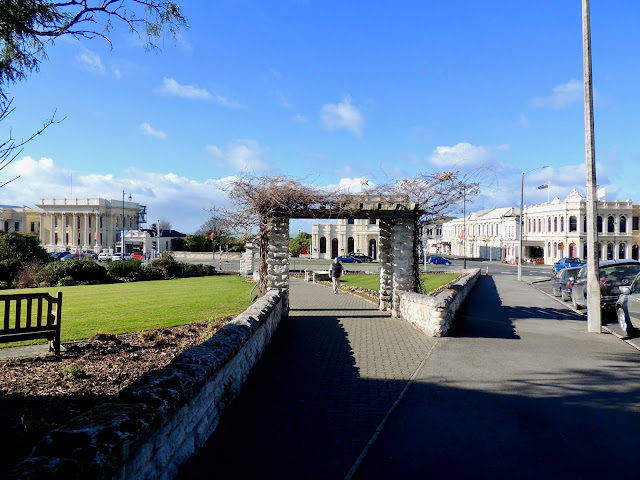 Several secondhand shops to nose about. 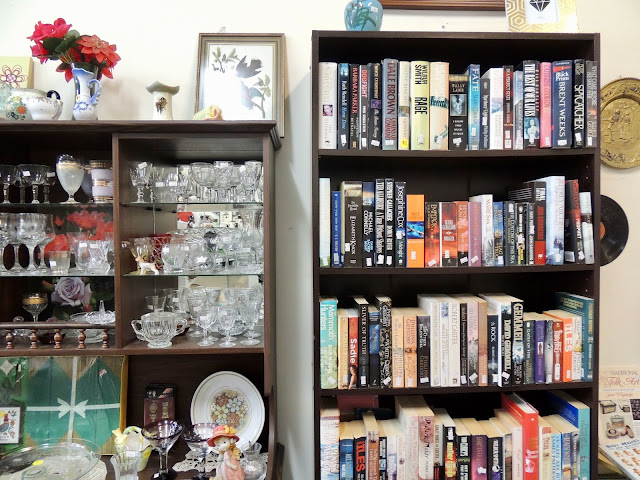 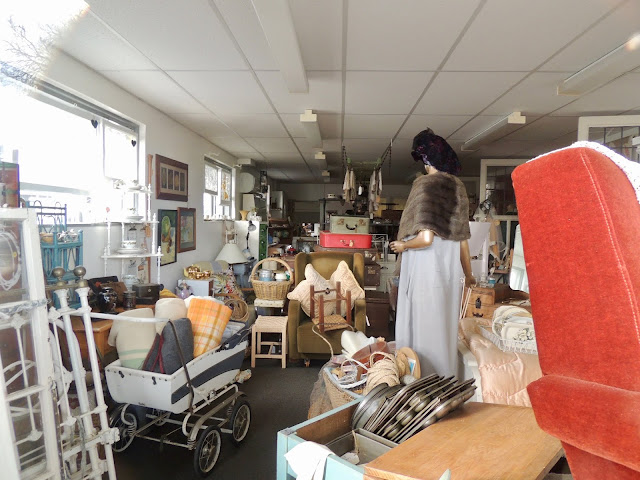 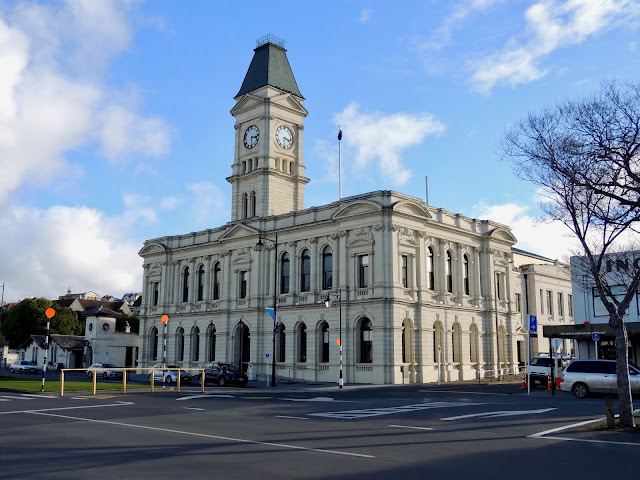 Birthplace of the frozen meat industry 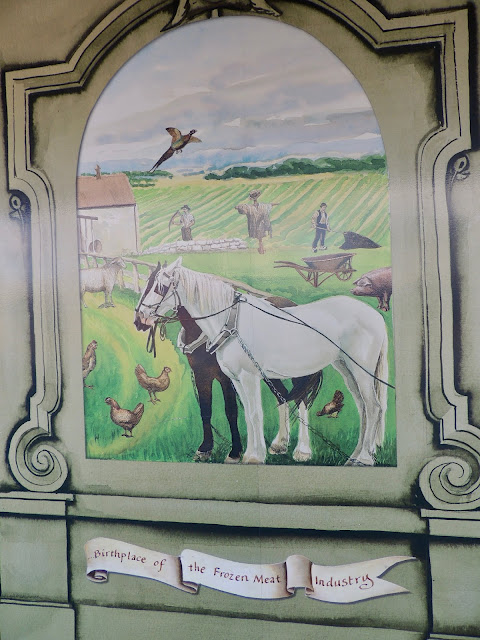 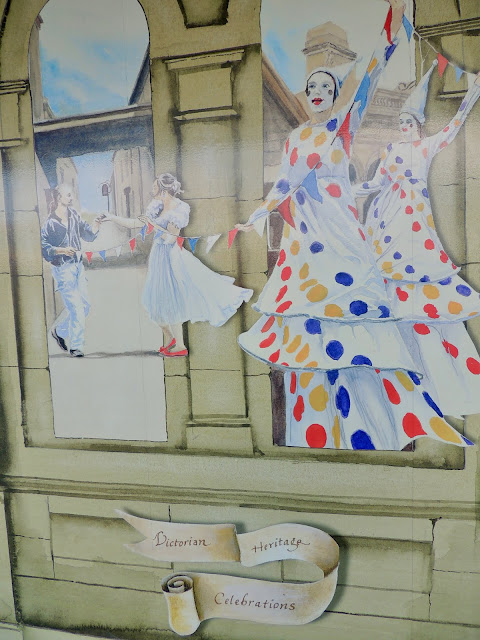 Soon it was appointment time. Still stunned that I'd managed to get in so quickly, I arrived a bit early. 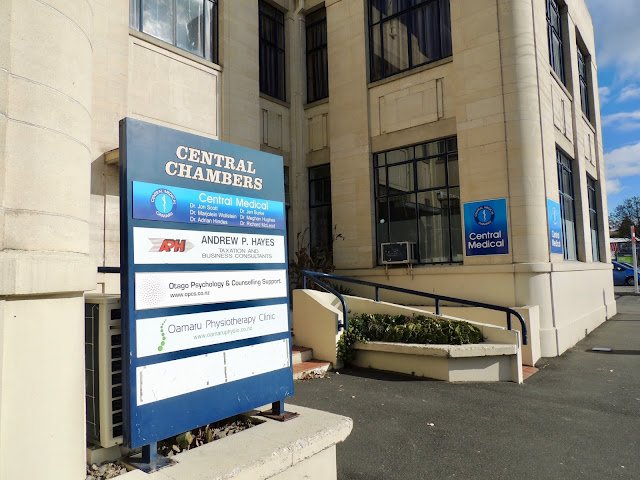 In addition to the endless machinations of the truly cocked-up US health care system, shockingly nobody here asked me to pay in advance. Contrast this with the call I received from Northwestern several days ahead of melanoma surgery that was clearly intended to discover if I could pay for it. Do they leave patients unattended who can't?

People here were friendly and laughing. I was informed that I now have a national health ID index number, just for being treated within the system (no bennies, just a number). 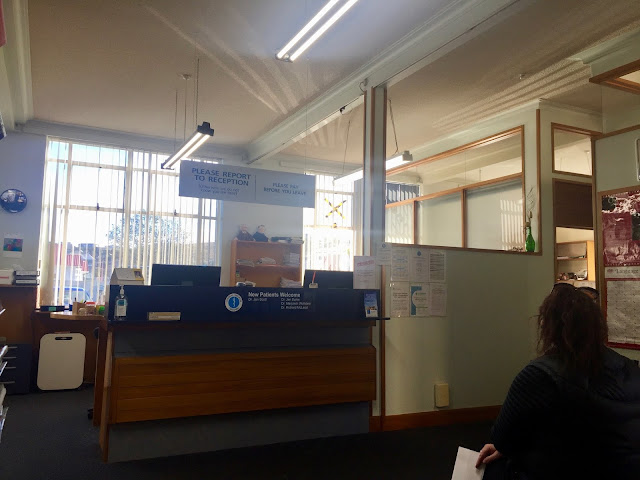 I had this to help pass the time... 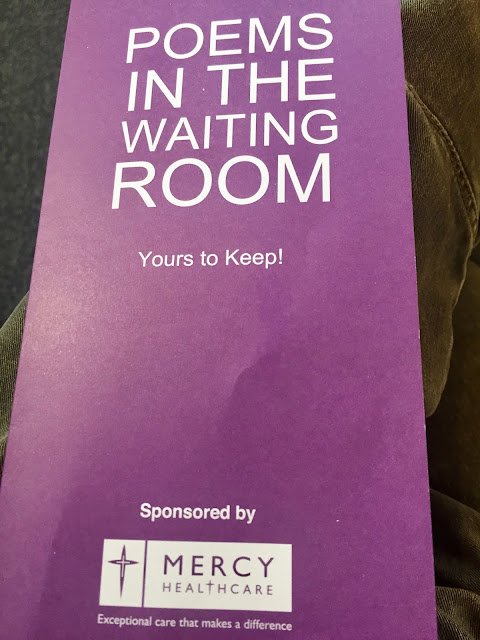 My favorite because...what an appropriate choice for sick people. 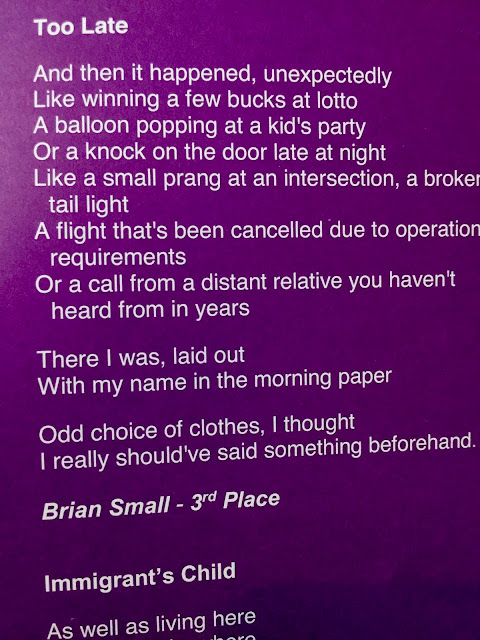 Right on time I saw a capable 30-something MD who'd emigrated from the Netherlands with her boyfriend. When I asked why she came to NZ she said, "Because it's just incredibly beautiful here" (so say we all). Later I told Art I thought I'd asked her more questions than she asked me. "Like that's a surprise," he responded.

At the end of our mole check she circled something on a slip of paper that turned out to be a line reading "5 to 15 min."  I would be charged accordingly--$90 NZ ($59.42 US). What a delight this visit had been--and oh yes, no weird moles.


On to Whitestone Cheese 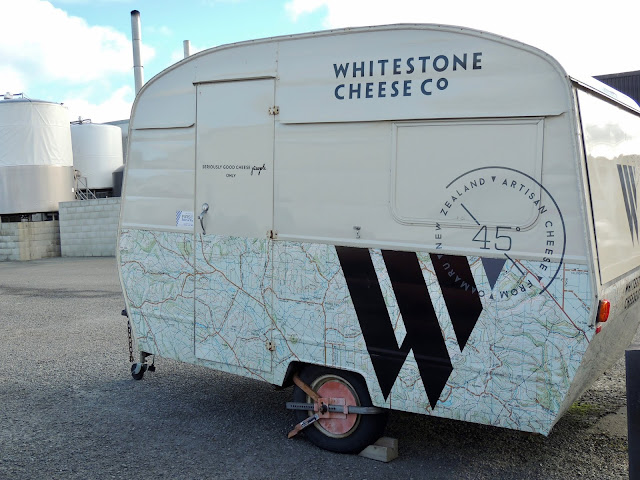 You might remember we visited the Whitestone factory store on previous visits. Today was reason to celebrate so we walked a few more blocks straight into cheese heaven. 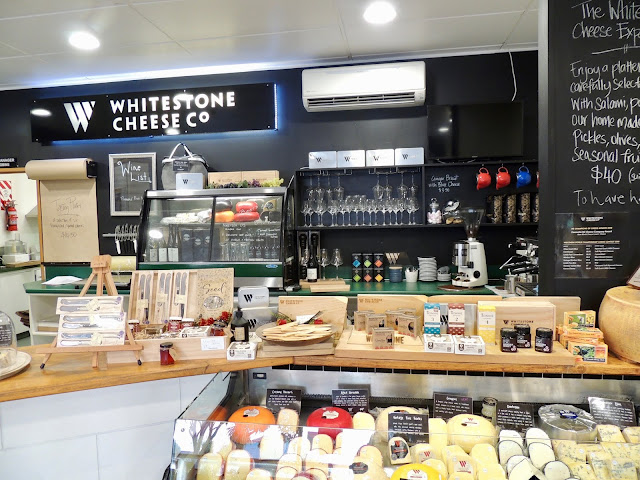 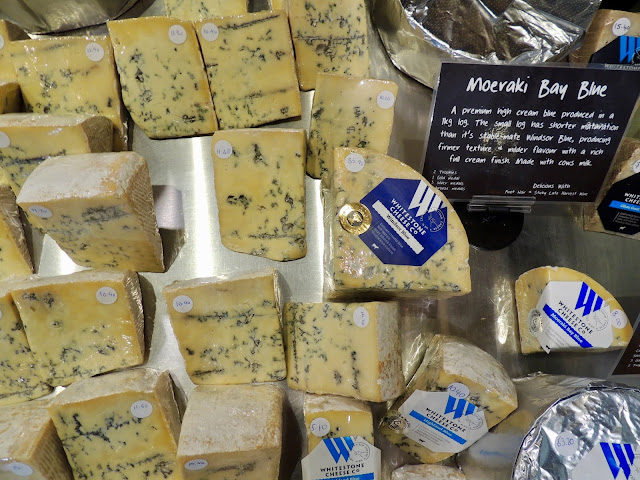 They're making a new blue and it is exquisite. 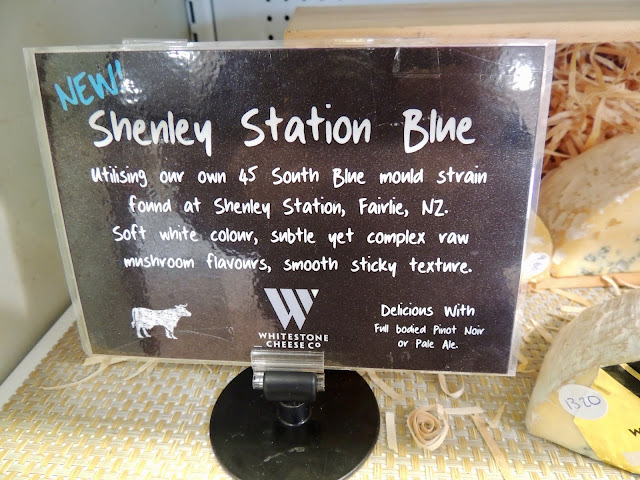 Happiness is a tasting platter. 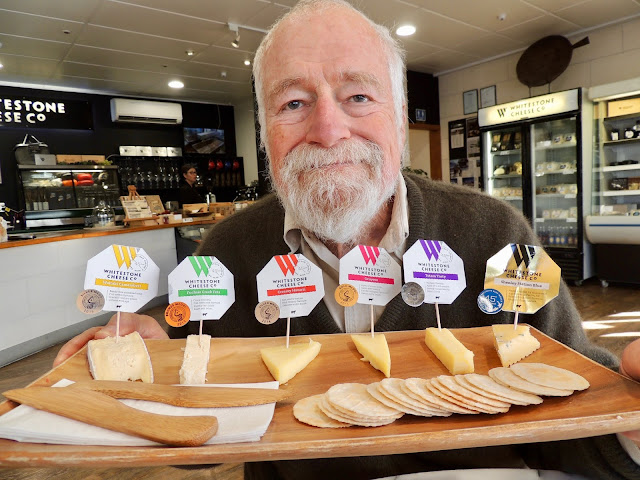 And a strong flat white. 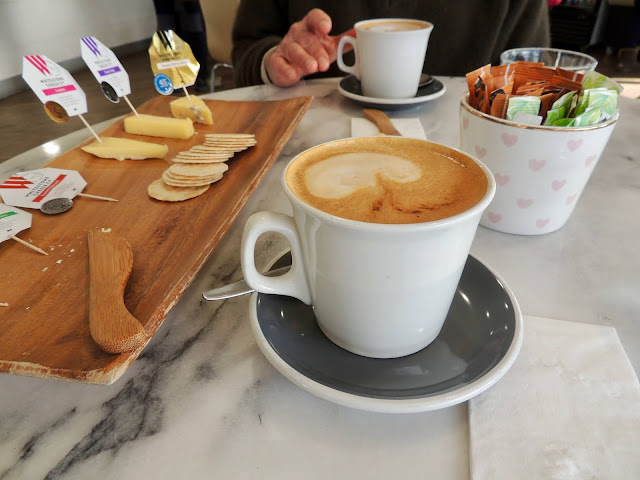 We walked back to the campground into the late-afternoon sun. 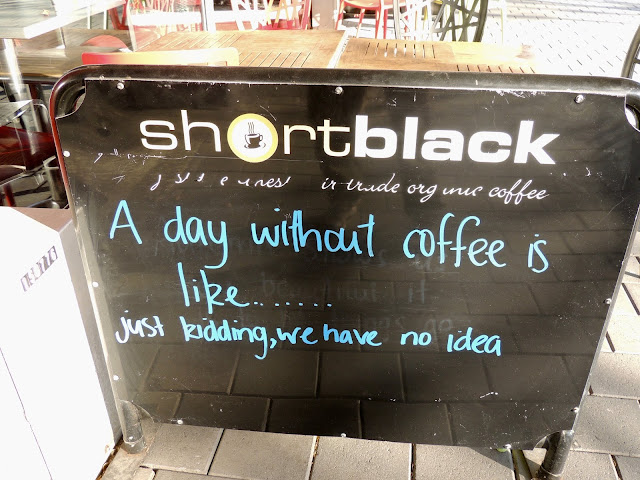 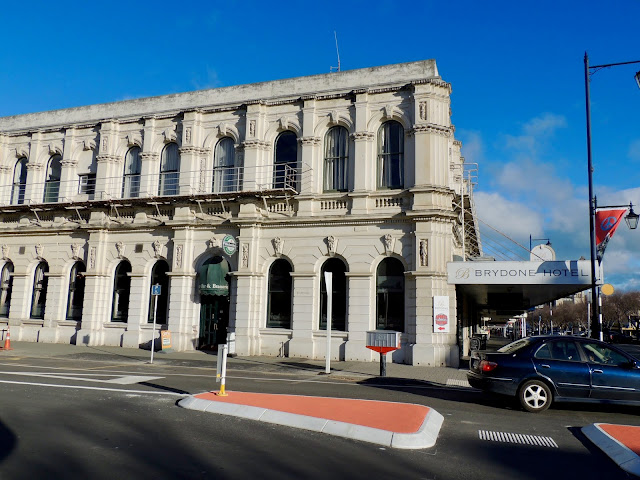