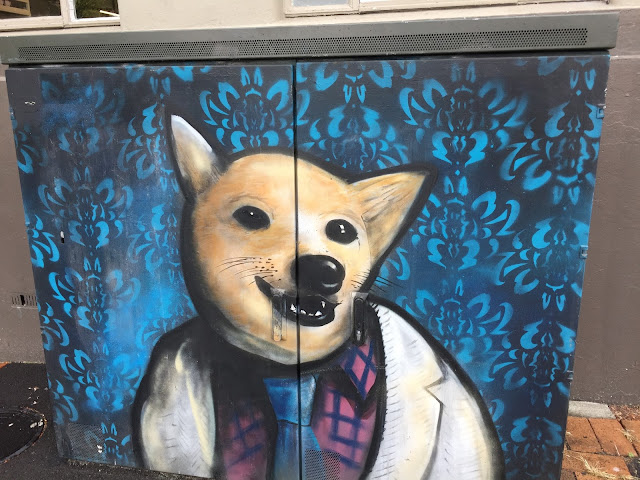 Grey Lynn street art
As the rain thunders down on our hotel roof we're reminded there's a reason for everything, specifically that the Rover's up on a hoist being worked on and we are not (as we surely might have been) driving it around the Coromandel Peninsula (click for dreamy pix) even as roads there are washing out and people are evacuating.

Via the NZ Herald:

Civil Defence is warning residents in the upper North Island, including Auckland, to brace for more severe weather today as rainfall totals reach uncharted levels. As the shocking wet spell shows no sign of abating, Coromandel and the Bay of Plenty are being warned to expect up to a month's worth of rain today - on top of the month's worth that has already fallen across the saturated regions this week.

Niwa is describing the rain that fell in Auckland's Hunua Ranges as "off the chart" and well above a one-in-100-year event.

The torrential downpour left swathes of southern Auckland and the Coromandel under water, closing roads and forcing people to evacuate their homes...

"According to Niwa's high-intensity rainfall system model, the volume that fell - 225mm (ed. note: 8.85 inches) in 12 hours - well exceeds what would be considered a one-in-100-year event. It's off the chart," he said. "And it's not over yet. We're expecting more deluges [today] and into the weekend."


(Huh. If we only knew what caused climate change.)

Happily, we had a dry couple of days to walk to the organic grocery, so we're well stocked. I read that Gwynneth Paltrow drank/ate only goat's milk for eight days straight for some unintelligible reason having to do with parasites. I drank mine in 24 hours, with popcorn. 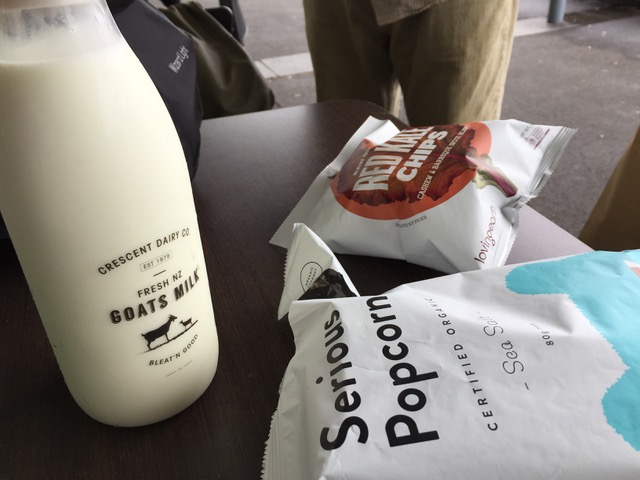 This laundromat with the funniest sign is just a block away. When we checked in last week at the Air NZ kiosk in LA, the friendly agent asked how long we were staying. When we told her she looked down at our luggage and fairly shrieked: But where are all your clothes?! 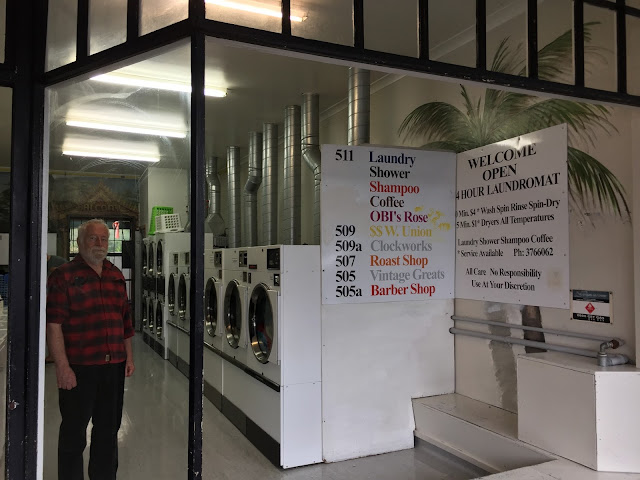 Our trip here started in the best way possible thanks to the taxi driver who ferried us to O'Hare. He was utterly enthusiastic about his books on tape (Bluetooth, actually), downloaded from the Chicago Public Library and listened to constantly between fares.

Or even during! He was working his way through the classics and we caught up with Pip and Miss Havisham starting right around North Avenue. When we finally pulled up to the United Terminal I was sorry to hear them go. 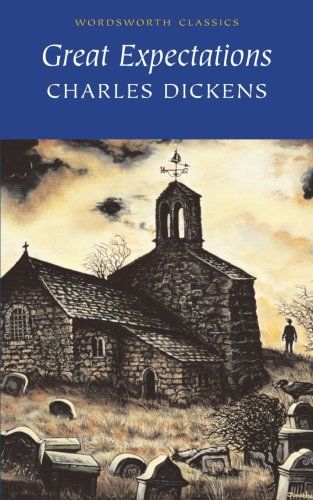