I hate to break the spell, but feel compelled to report on a couple of decidedly un-scenic NZ issues.

1) The pitiful state of NZ waterways.  Primarily due to intensive dairy farming, the situation is dire (we'd read about this, but h/t to Bruce for reminding me it's worth mentioning).

Two-thirds of New Zealand's rivers are too polluted to swim in and half its lakes are irreversibly damaged (more here). 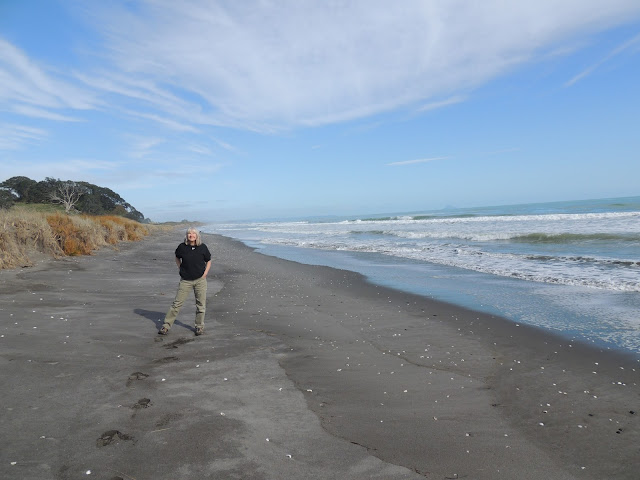 2) Criminalization of abortion. In New Zealand, abortion is a crime. The law makes an exception to the criminality of the act provided certain conditions are met: namely, two certifying consultants have given approval under the Contraception, Sterilisation, and Abortion Act.
Read more here. 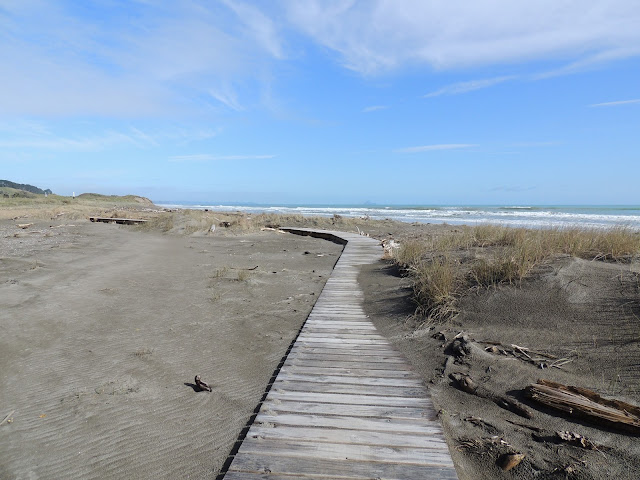 Labor candidate Jacinda Ardern, who supports decriminalization, is being smeared with the same tactics used in the US by anti-choice nutters.

I'm not sure where Jacinda's poll numbers are today, but here's a quick piece from the NYT on her disruptive candidacy (thanks to Uncle Jim for the link). Worth noting that she's been encountering the same brand of misogyny as Hillary.

WELLINGTON, New Zealand — No one had expected New Zealand’s Sept. 23 election to be much of a contest. The conservatives were expected to win, again. But that was before Jacinda Ardern and a wave of support that’s now called “Jacindamania.”
Labor's position on water clean-up is prompting farmers to revolt (Jacinda grew up in rural Waikato and is the target here).
The Labour Party has promised a royalty on water if it is in government, saying users in rural areas would pay around 2c per 1000 litres and the money would be given to councils and iwi to restore waterways.

Are you thinking right now: I get enough grim political and environmental news without more from Pippi's travel blog. Back to beautiful pictures tomorrow. 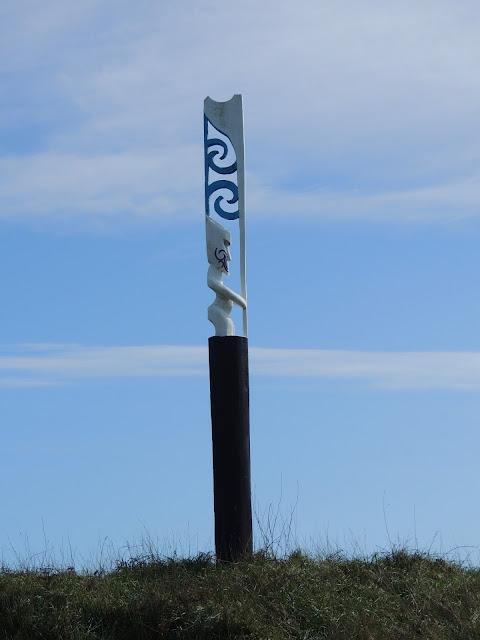