A Shopping Day In Wanaka

Funny thing about pharmacies here: when you walk in, there are women standing right there to help you. You can't just walk around and browse. They walk with you, offering (unneeded) advice and generally slowing down the process. But they are really friendly! 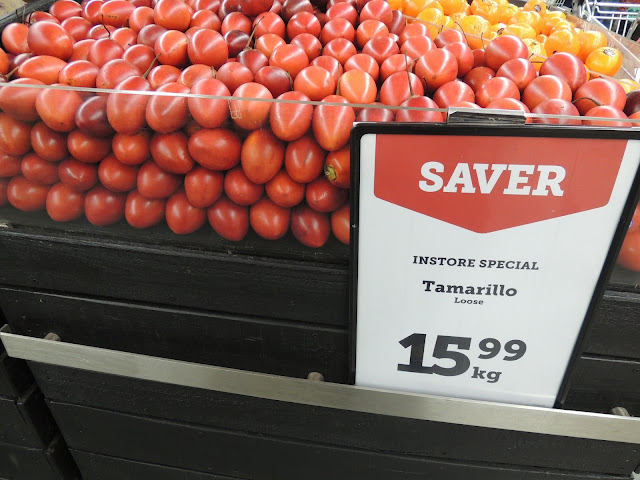 Wanaka (rhymes with Happy Hanukkah Monica), population 7000, feels just like the mountain town it is, plenty of ski/snowboard and fishing shops, craft beer hangouts, cafes, and sports clothes. The rain was intermittent and the clouds seemed to hover about 200 feet up, so I didn't shoot many pictures.


Owing to the growing tourism business and the increasing number of retirees in Wanaka, large growth is occurring, with a population increase of up to 50% in the past 10 years. The town is part of the Queenstown-Lakes District and was originally settled during the gold rush of the 19th century...The area around Wanaka is a formal sub-region of the Central Otago wine region with several top wineries and vineyards. As with other parts of the wine region, the main grape variety in the area is pinot noir.

Picked this one up at the bookshop. 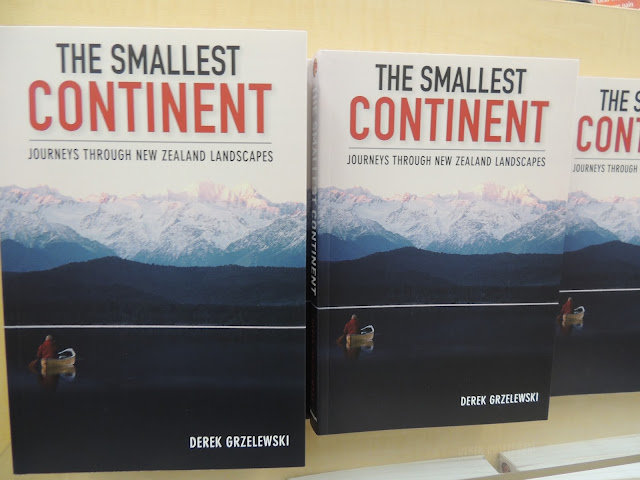 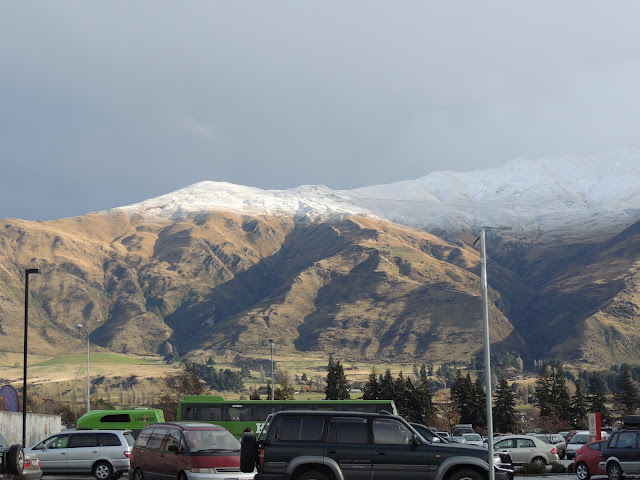 After all our stops we were famished at 3 pm, and every restaurant we tried was closed until the 5 pm dinner opening. Tenacious Art kept trudging and we stumbled on Lake Bar, which I'd seen mentioned in Fodor's (thank you, Heather--we read it every day!). Situated across from the lake, it's gotta be jammed in summertime. But this afternoon we pretty much owned the place. 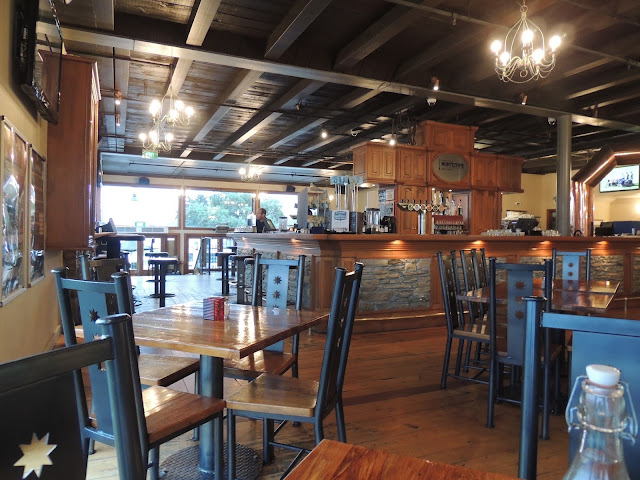 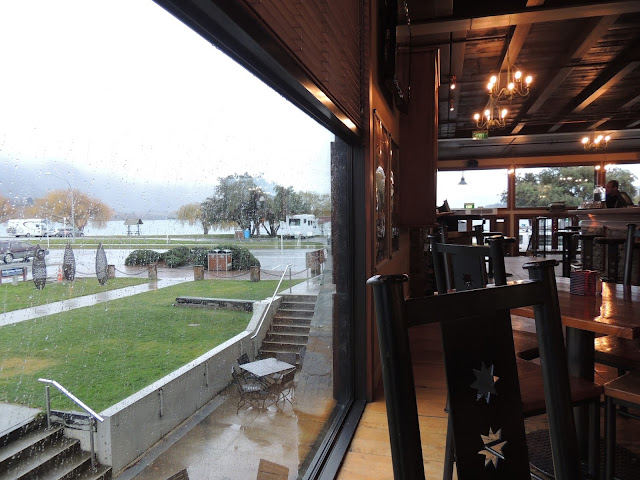 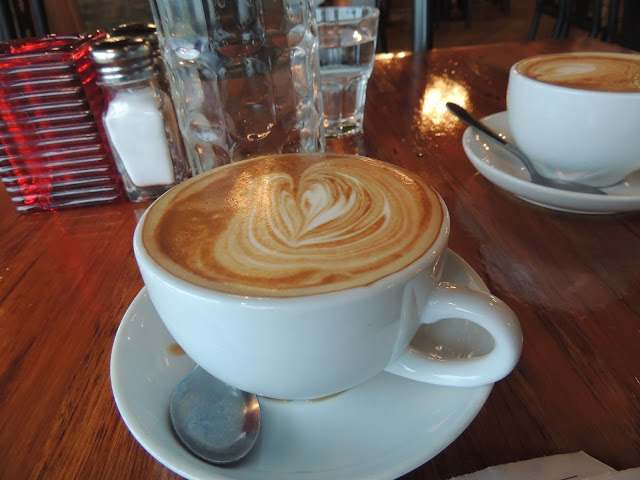 For me, green lipped mussels in a green curry slurry. Woo baby. Nice spice. The mussels are from Stewart Island, the tiny third island just south of NZ's South Island. We hope to get there. 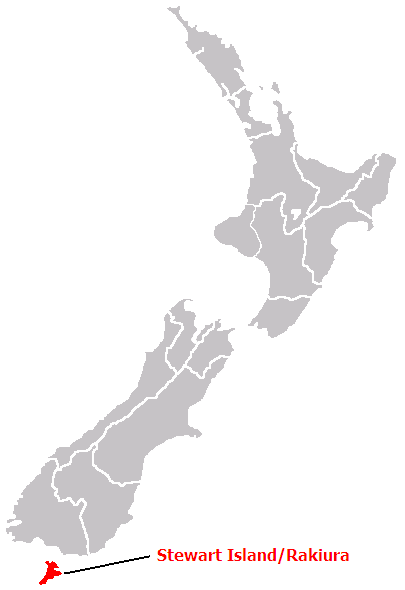 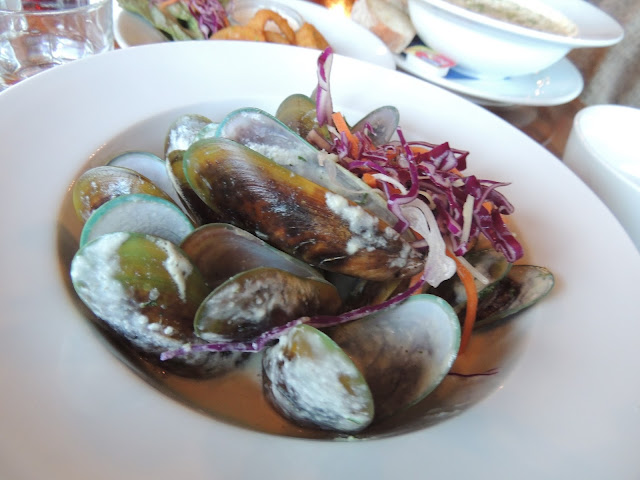 For Art, seafood chowder, and it was a good one, its sagey flavor notes unmistakable. 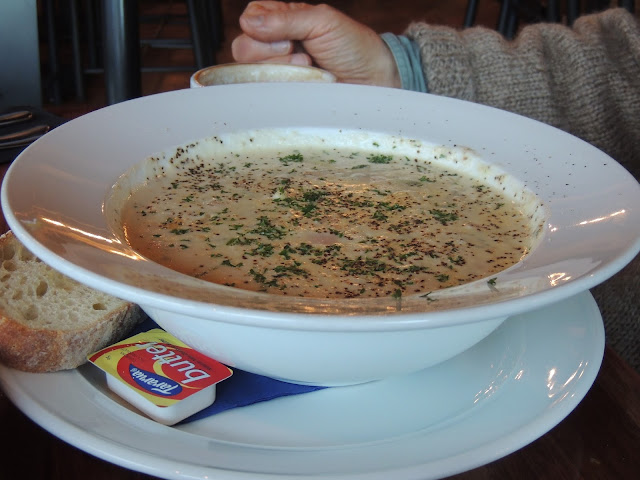