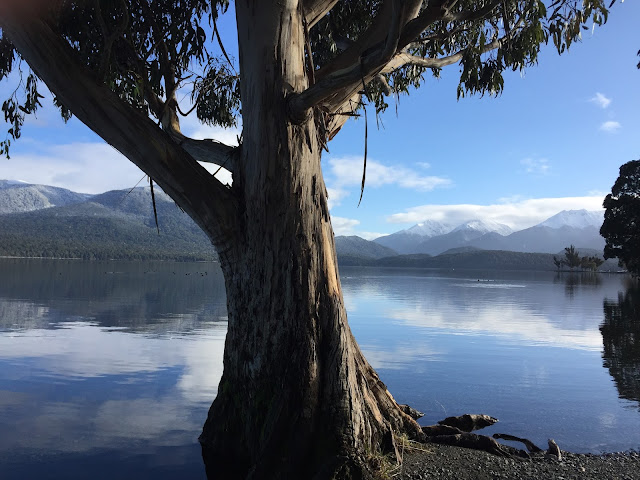 Not sure it dropped to minus 8C (17.6F) last night, but it was cold. Then again, it's NZ winter and we're close to the southern tip of the South Island, which, because it's farther from the equator, is colder in winter. Lake Te Anau lies on the border of Fiordland National Park, the largest of NZ's 14 national parks, with an area of 12,500 km². 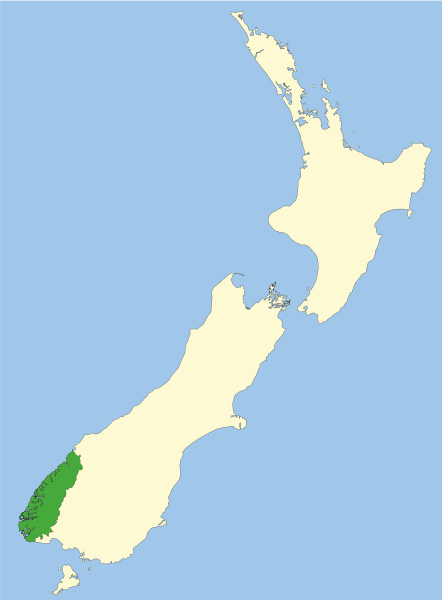 The wind stopped dead in its tracks while we slept, however, and Lake Te Anau this morning was a portrait. Actually, six portraits... 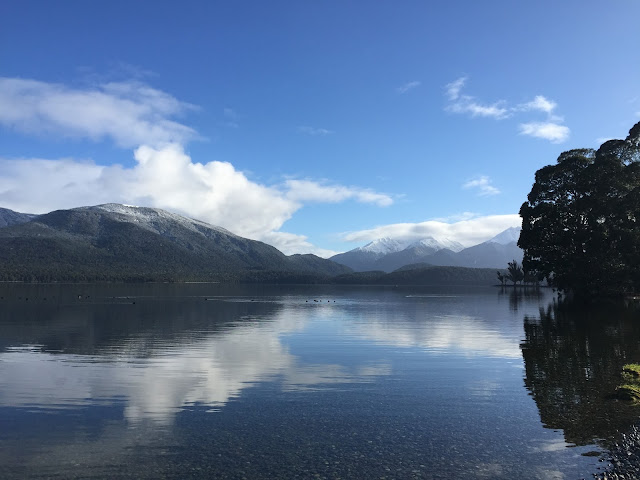 Lake Te Anau is the largest lake in the South Island and second only within New Zealand to Lake Taupo. The 2013 census recorded the town's population as 1,911. 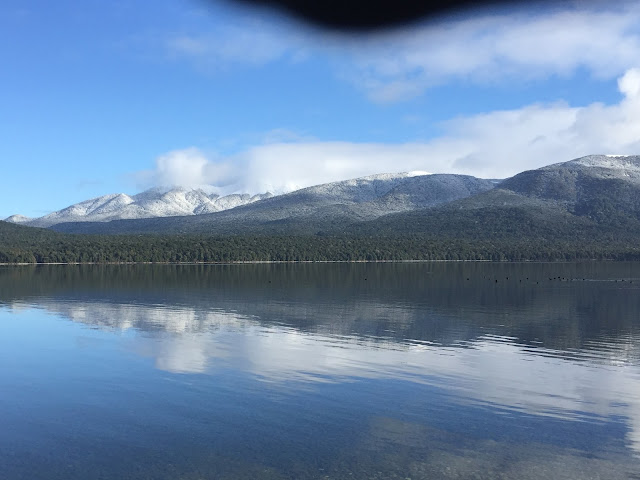 Its name was originally Te Ana-au, Maori for 'The cave of swirling water'.  Most of the lake is within the Te Wahipounamu World Heritage site. 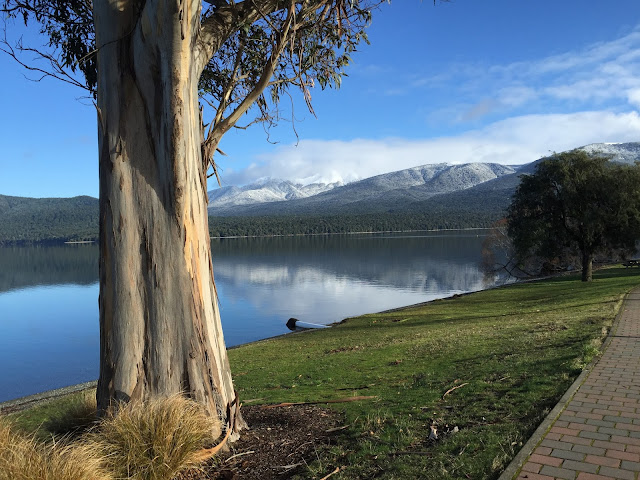 Rising on the west side of Lake Te Anau, the Kepler and Murchison mountain ranges are evident from most of Te Anau. 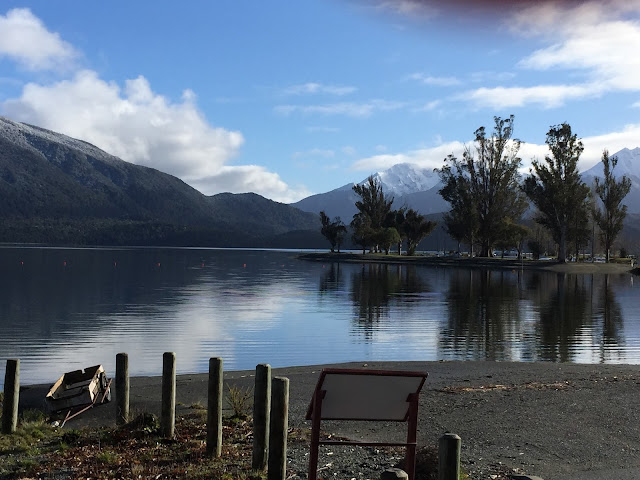 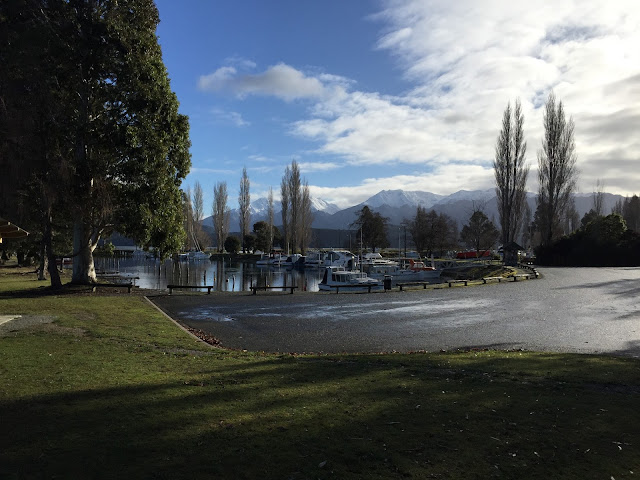