We spent the afternoon at the shiny new Invercargill Airport Tuesday, awaiting a Stewart Island Airlines flight that never departed. Lots of wind and nasty weather on the island and, let's face it,  nobody wants to end up in the Foveaux Strait. 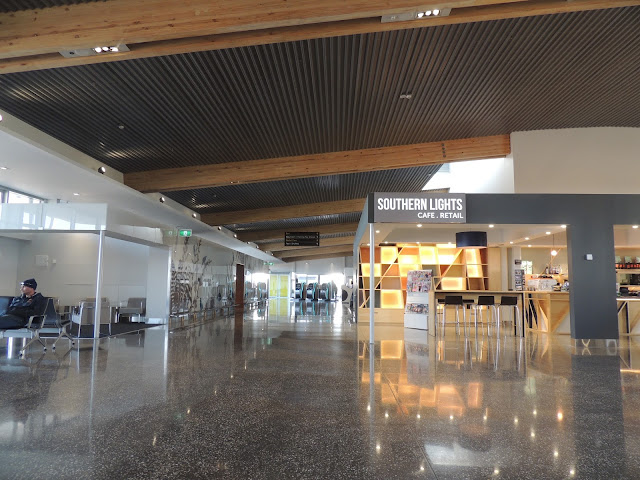 Nice airport. Quiet, with one gate. Good chance to catch up on my Scrabble plays with pals in Boise, Chicago, Mexico City, and San Fransisco (Camille, Holly, Carole, and Merci--you were all online at once!). 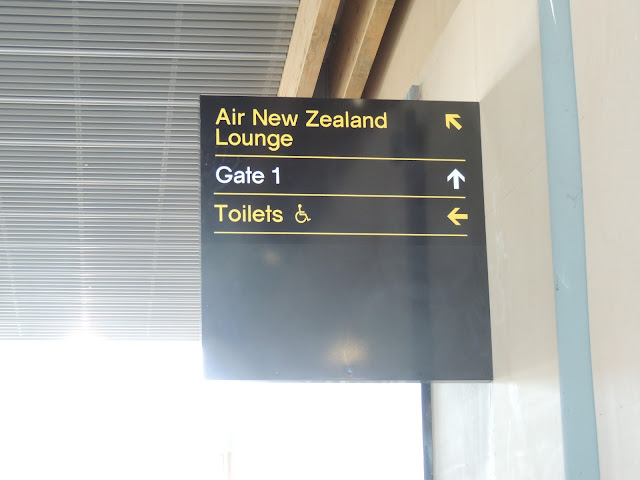 What will we find when (if) we make the 19-mle crossing to Rakiura/Stewart Island? Its permanent population is 381 people, and we're looking forward to more remote hiking and birds.


The original Māori name, Te Punga o Te Waka a Maui, positions Stewart Island/Rakiura firmly at the heart of Māori mythology. Translated as The Anchor Stone of Maui’s Canoe, it refers to the part played by the island in the legend of Maui and his crew, who from their canoe, the South Island, caught and raised the great fish, the North Island. Rakiura is the more commonly known and used Māori name. It is usually translated as Glowing Skies, possibly a reference to the sunsets for which it is famous or for the aurora australis, the southern lights that are a phenomenon of southern latitudes.

The ferries weren't running today either, and the woman I called last night to reserve a room for a few nights didn't take my credit card. "Well, let's wait until you actually arrive," she said. Nobody's surprised when flights are cancelled. 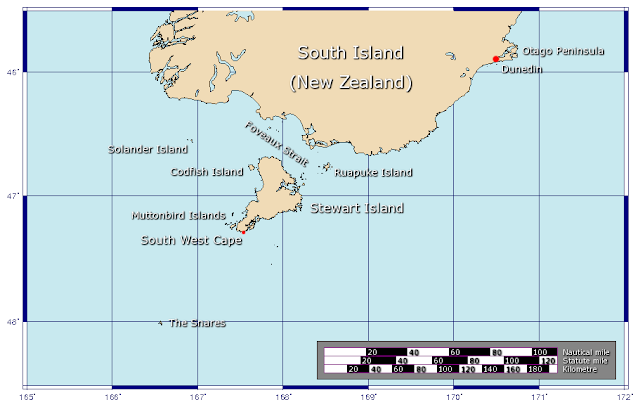 More maps. Next stop south is...