From your questions, we've been remiss in sharing weather details. It feels like 70+ in the sun. Art keeps a C/F thermometer clipped to the caravan and the air temps during the days we've been here have run about 60-65 F. Winter solstice is coming up this week (living in the Southern Hemisphere can be weird). 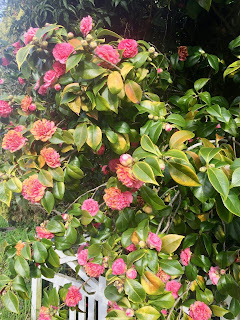 Here's an enchanting local story. What a discovery for the kids who found it, the skeleton of a
penguin nearly five feet tall.

An ancient fossil of a giant penguin - discovered near Kawhia in 2006 and estimated to be 28 million years old - has become an official part of Waikato Museum's science collection. The find was made by a group of young explorers with the Hamilton Junior Naturalist Club (JUNATs) at Te Waitere inlet, part of the Aotea Harbour.

"They pretty much stumbled across it," said Waikato Museum curator Salina Ghazally.

"They often go out to that area for summer camp with the club members, and they are usually looking for things like fossilised molluscs or crabs - something that you'd typically find in that area - and stumbled upon some bones protruding during the low tide when they were scouring the foreshore area."

Among the JUNATs group was an amateur archaeologist who recognised the bones as avian which led to the realisation that what they had found was an ancient giant penguin.

The skeleton was located in a layer of mudstone called the Whaingaroa Formation, which has been estimated to be between 24 and 28 million years old.

...from what she has been told by a local paleontologist, as well as the Smithsonian Natural History Museum in the United States, the Kawhia penguin is the most intact penguin fossil ever found in the world. Read the rest here. 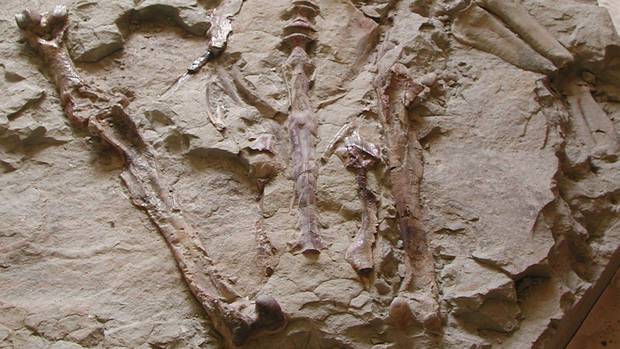 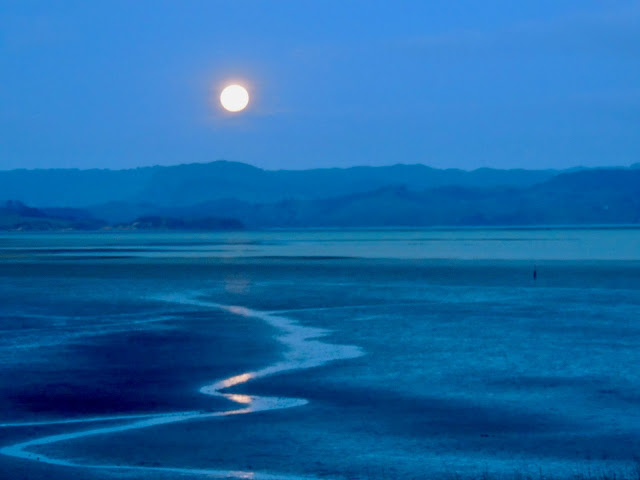