A different day for campers, from city services to cinema...

We were early at the Rover dealership for our 10 am service appointment. The plan was to drop it off and walk to a nearby grocery, pick up a few things, and walk back to the campground. But a raging thunderstorm changed all that. 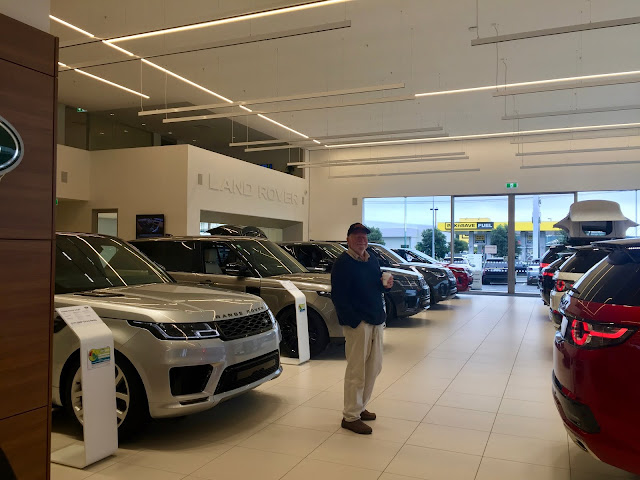 Even when you arrive with a 20-year-old Rover, dealers are most attentive. We were sipping flat whites brought by the receptionist when she asked our plans for the day and I said I'd been thinking about seeing the Elton John film now that it was storming.

Oh, said she, I'll get someone to drive you to the theater--it starts at 10:30--and soon enough we were in a 2020 Jag with a young electrician (he called himself a sparky, which charmed me) at the wheel. He and Art talked about how these days when someone brings in a 60s- or 70s-era internal combustion engine none of the young service people has any idea what to do, but the olders smile and rub their hands together. Everything's heading toward electric, he said. 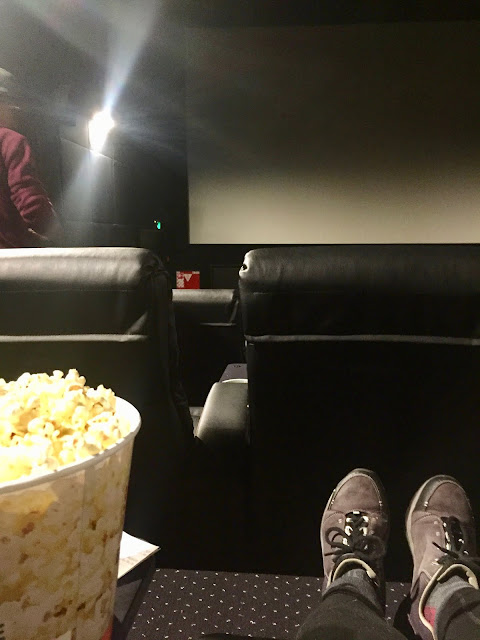 Rocketman was superb, telling the story of heartbreaking beginnings, an extraordinary musical gift  (importantly, nurtured by a supportive grandmother), goosebump-producing success with iconic music, and, ultimately, love and redemption. It brought me to tears a few times. 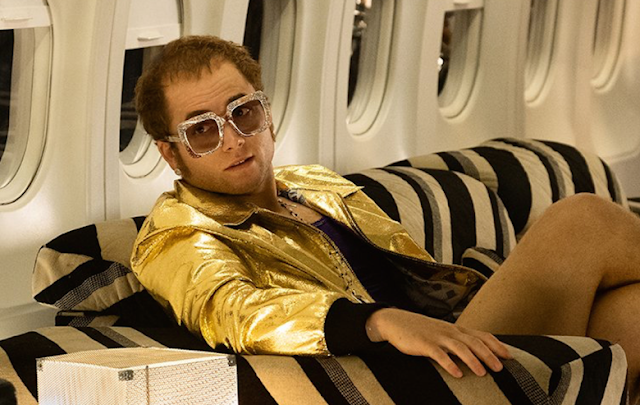 Plus there's lots of dancing, not only in your seat but also on screen. Rich costuming everywhere, surprising innocence, and Elton John's enduring partnership with Bernie Taupin, which felt like a silver thread running throughout.

On that subject Time Magazine says...


A scene from Rocketman shows Taupin handing John (played by Taron Egerton) some lyrics and then going upstairs to brush his teeth. By the time he has rinsed and returned, John has formed the indelible melody of “Your Song,” which would be the pair’s first breakout hit in the United States. “It’s pretty much how it happened,” Taupin said of the scene. “I did write the lyric to ‘Your Song’ over the breakfast table—and I remember there was a coffee mug stain on the lyric.”

That was one magical scene. Five stars from this reviewer.

Now we're awaiting a call to pick up the Rover and since the skies have cleared we might be able to walk.