Big hat tip to Jane for linking me to this smile-inducing news from Wellington, NZ's capital. (We're frankly forever grateful to Jane and Judy, who told us years ago when we met them at a Lake Superior campground that we had to visit NZ.) 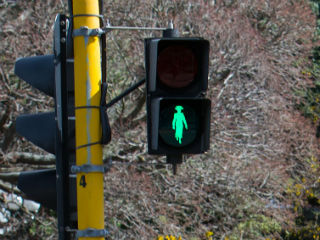