Kia ora, friends. As I write at 4 pm Tuesday it's been raining steadily for 15 hours, the low roar of the ocean a muted presence. We've had some strong gusts, but happily the weather people seem to have overestimated the winds here. 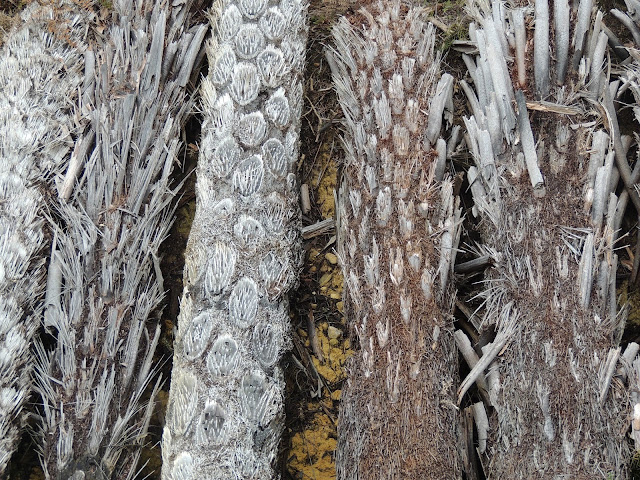 The final candidates for the NZ flag redesign were announced today. Which is your favorite? Richie McCaw clearly favors the silver fern that adorns his uni.

According to Māori legend, the silver fern once lived in the sea. It was asked to come and live in the forest to play a significant role in guiding the Māori people.
Māori hunters and warriors used the silver underside of the fern leaves to find their way home. When bent over, the fronds would catch the moonlight and illuminate a path through the forest.

This distinctly New Zealand symbol is considered a badge of honour by the people, products and services of our country that carry it. 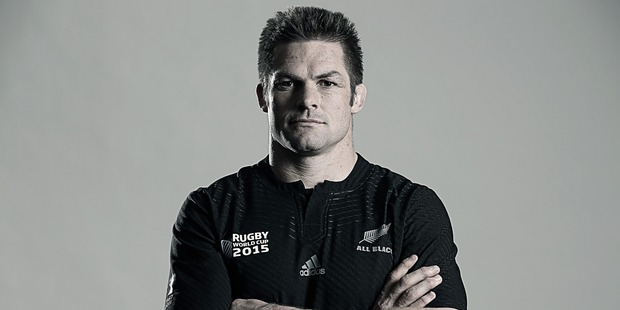 The silver fern is Prime Minister John Key's favourite symbol and All Blacks captain Richie McCaw has also spoken out in favour of the silver fern.

I like the koru flag
The koru (Māori for "loop"[1]) is a spiral shape based on the shape of a new unfurling silver fern frond and symbolizing new life, growth, strength and peace. 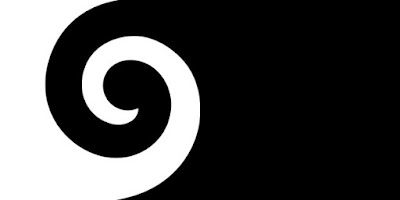 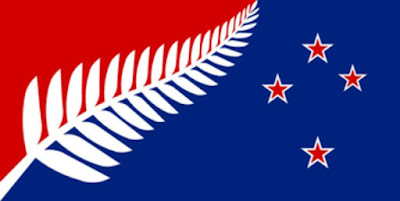 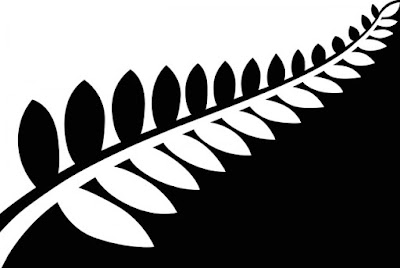 The stars symbolize the Southern Cross, which I spotted one inky night in Moeraki.

For the lucky residents of the Southern Hemisphere, or those fortunate enough to enjoy a vacation in Hawaii or Cancun, there’s a stellar delight that few Northerners know about. It’s called the Southern Cross, a small but beautiful constellation located in the southern sky, very close to the neighboring constellation of Centaurus. Originally known by the Latin name Crux, which is due to its cross shape, this constellation is one of the easiest to identify in the night sky. 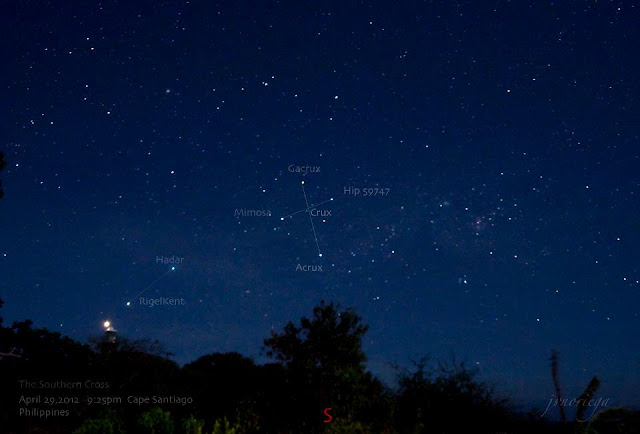 I guess the laser-shooting kiwi flag got knocked out in early rounds. This young guy is funny:

His kiwi shooting green laser beams out of its eyes was just a "random inspiration" mocked up in Microsoft Paint one night, he said.

"You look at Australia, they've got all sorts of deadly animals," he explained."We don't even have one. I thought it was about time we had one." 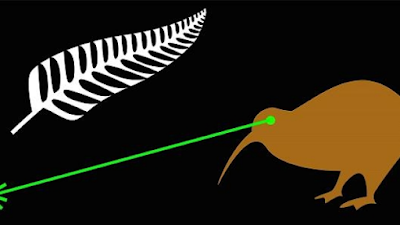 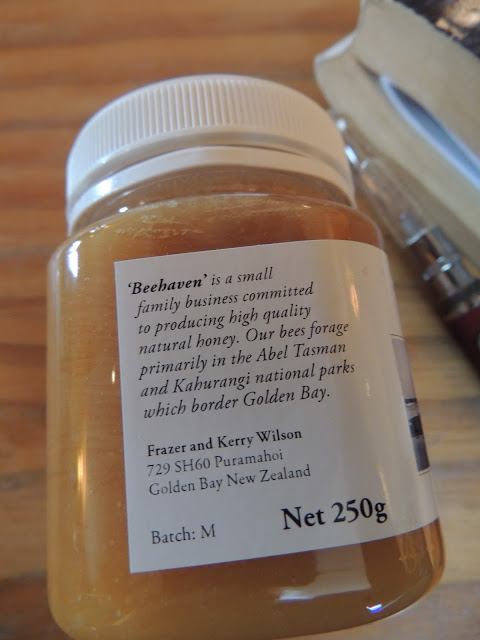 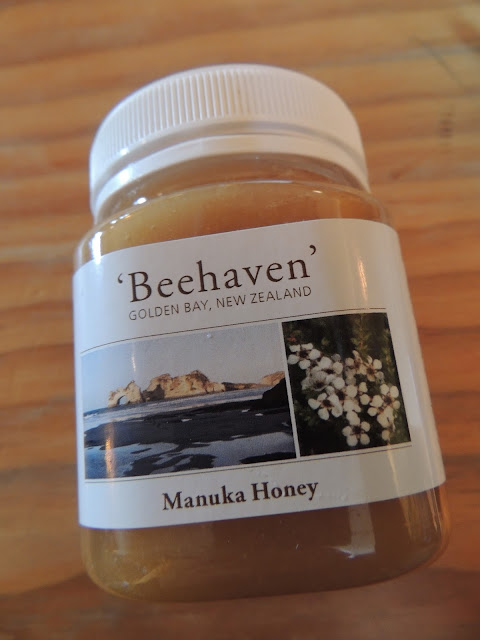