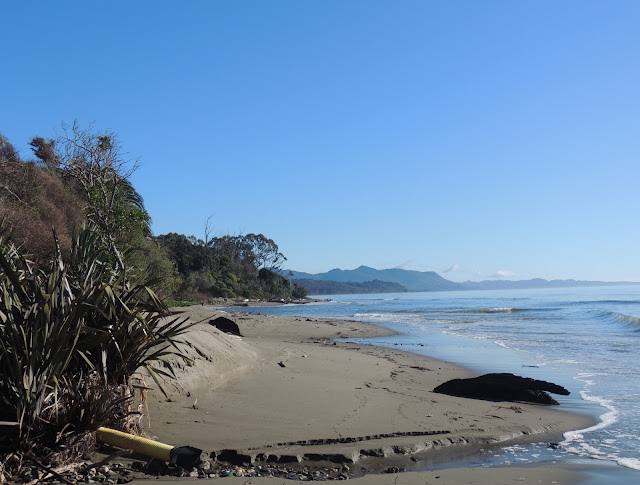 Your intrepid reporter is without wheels again today, so here's a bit of SoHem regional news, along with a few pictures of our local scene. So peaceful in this camp spot, quiet save for birdsong and the rhythmic sound of ocean waves moving polished rocks in and out. You are getting sleepy...

From the Department of We Concur: Queenstown, Auckland among world's most friendly cities
Queenstown and Auckland have made the list of the top 10 friendliest cities for 2015. The southern city ranked number three and Auckland number nine in the annual Condé Nast Traveler magazine Reader Choice Awards survey.

"For the third year running, we've asked our readers to rate a city's "friendliness" in the Readers' Choice Awards survey. We found out which cities greet visitors with open arms...which international cities were warm - or had a chill in the air."


These people certainly look friendly (oh wait this is my family...) 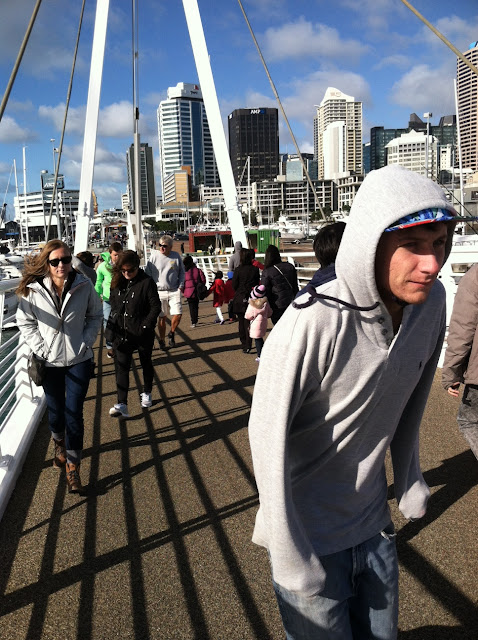 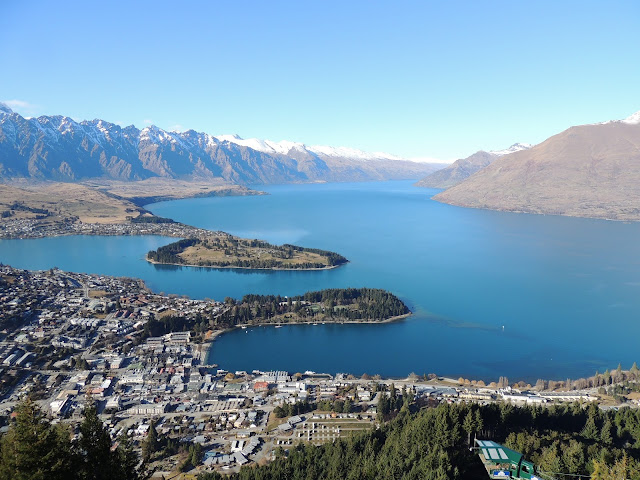 On NZ's response to the refugee horror: John Key has got it wrong on refugees - doing nothing is not an option
It's been a very interesting week for John Key and the National Party.

I think the party's strategists thought their centre-right voter base would support them when it came to the refugee crisis. But as more and more horrific images have been beamed around the world, it's become clear that an increasing number of New Zealanders feel we should be doing more.

In today's Tukurua Beach news, the beach is a vast expanse of sand until the tide pulls out, revealing rocky flats. 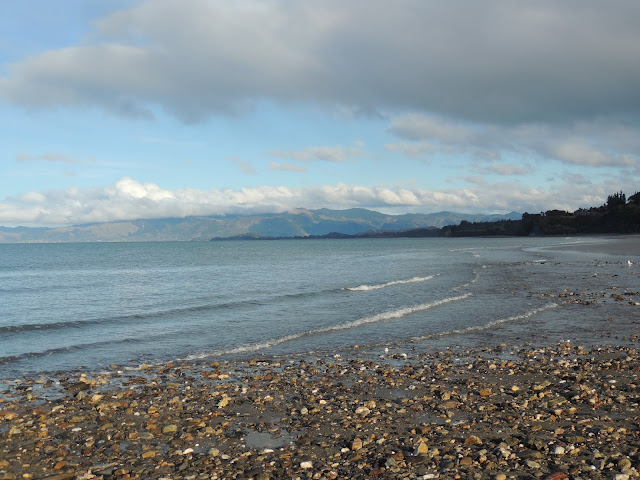 Cushion star
Cushion stars are probably the commonest starfish around the coast and are frequently found in tidal rock pools. They may be orange, brown, green, blue, purple or mottled combinations of these; their underside is pale pink. Usually they have five arms like this specimen, but some have four or six. 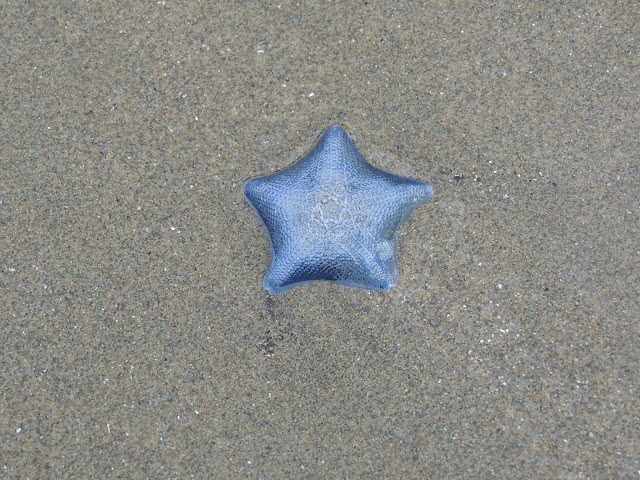 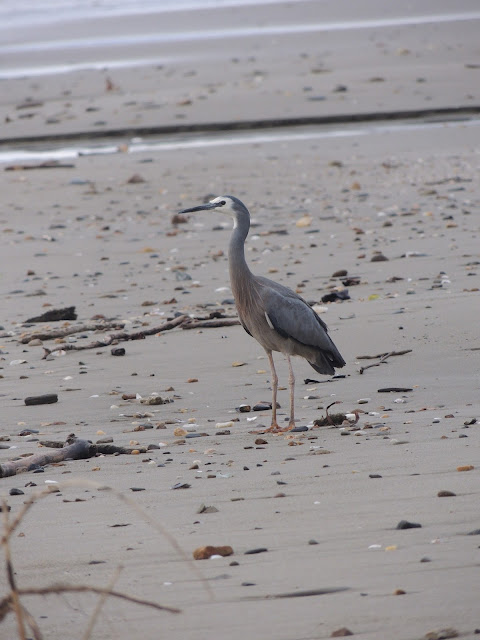 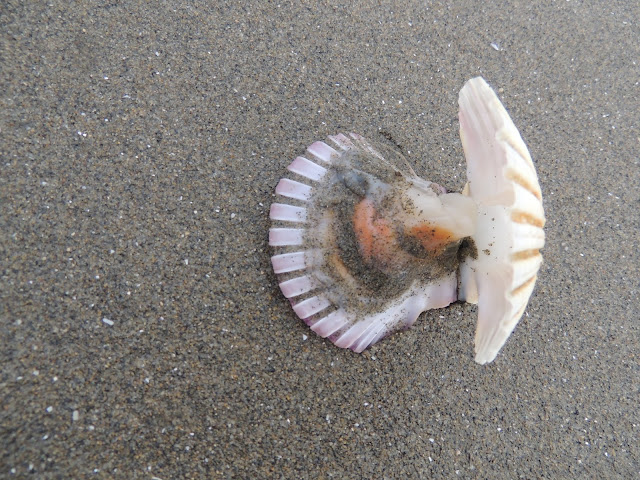 We had an update today on the new tire's trajectory. It should be arriving Monday, thanks to the efforts of many good Kiwis.
Posted by H2 at 11:36 PM