Camping days unspool with frightening rapidity as we're busy walking, eating, and reading. Every once in a while we need to restock the larder and tend to basic needs, like car maintenance and shaggy heads.

I got some delectable snapper at the big grocery in Whangarei, enjoyed this morning on vegetables with more of those raspberry kiwis on the side. 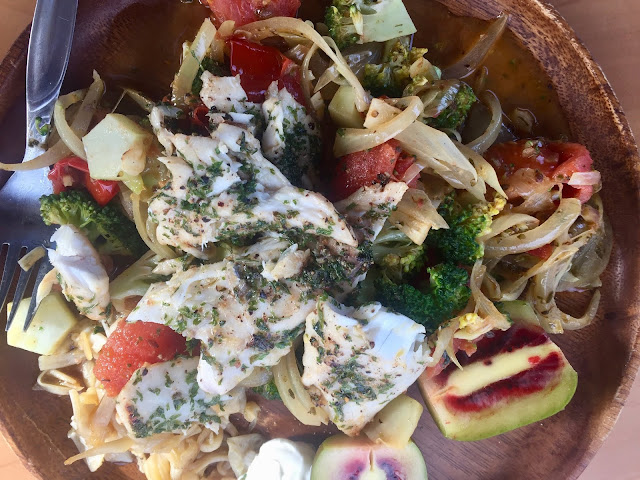 We're camping in the city, which is different and fun, though we're not staying long enough to do it justice. The people running this campground started doing so just one day before we arrived and weren't even unpacked when we pulled in. She reminds me of the woman who runs the kitchen on Downton Abbey, capable and flustered simultaneously, but extremely friendly and well meaning.

Very brief history--more here:
The Māori iwi Ngāpuhi occupied Whangarei from the early 19th century, and the Te Parawhau hapū lived at the head of the harbour. Captain James Cook and the crew of the Endeavour were the first Europeans to sight the Whangarei Harbour entrance. On 15 November 1769 in the harbour they caught about a hundred fish there which they classified as "bream" (probably snapper) prompting Cook to name the area Bream Bay.[2] 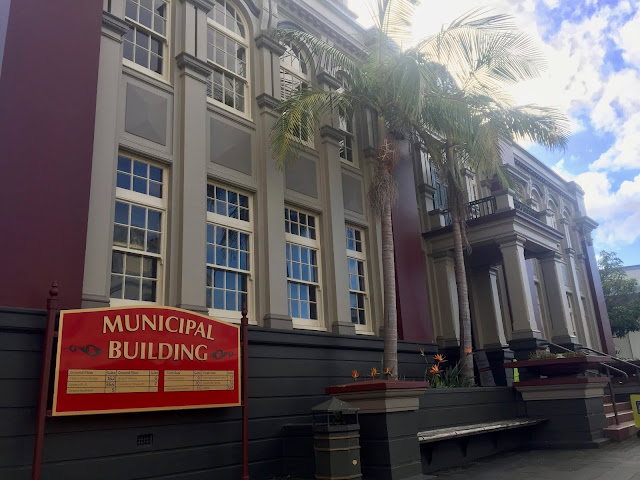 We came here to shop, get haircuts, set up an appointment in Auckland to have the Rover serviced, and plan our path for next week or so, highly unlike us but occasionally necessary. Here's Art awaiting a flat white pre-shearing. 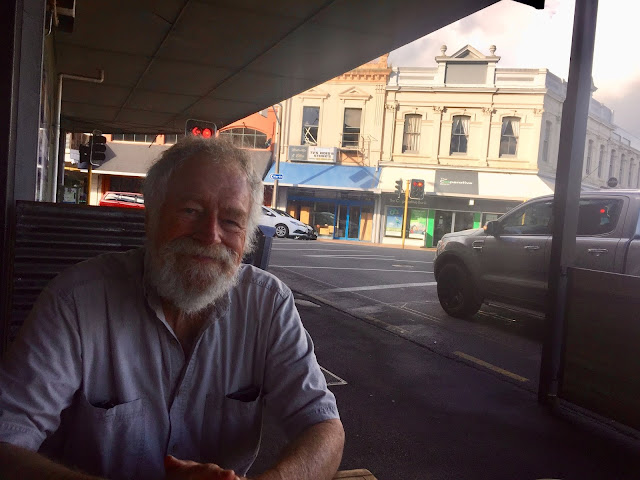 A friendly, funny, and smart woman called Shey cut my hair today. We had a most interesting exchange about her life so far: she left town for Australia, where she spent some years, finally finding herself at loose ends in the outback in desolate northwestern Australia, where she proceeded to meet her veddy English partner and now husband-to-be (the universe provides).

She asks what I want. I tell her I'd like her to fix my hair in the wake of several ham-handed self-trimmings, which I do with embroidery scissors. "I'm going to pretend I didn't hear that," she responds. 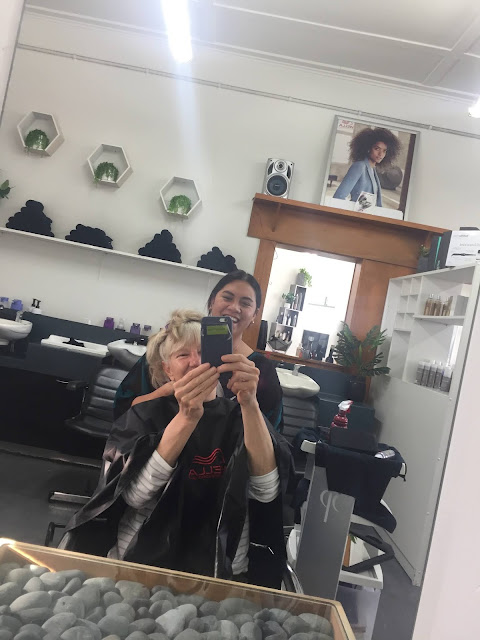 While I wait for Shey to cut Art's hair I thumb through the predictable salon mags. The piece on Prime Minister Jacinda Ardern, fluffy on the outside here, but made of strong internal stuff we know, was better than I expected. She is truly something. 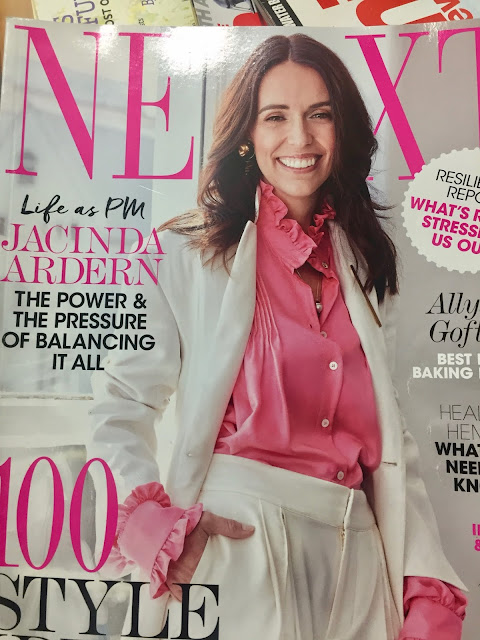 All kinds of history
US Marines play blackjack in a camp near Whāngārei, circa 1943. These men are probably from the 3rd Marine Division, the bulk of which was stationed in camps around Auckland, Warkworth and Whāngārei before heading to the Solomon Islands in October 1943. 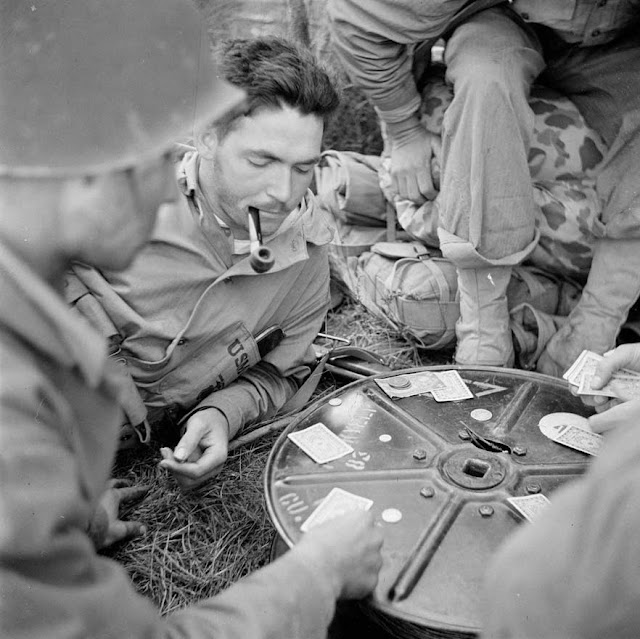