Haloumi and fruit before walking to the gold rush village Arrowtown, just east of busy Queenstown. 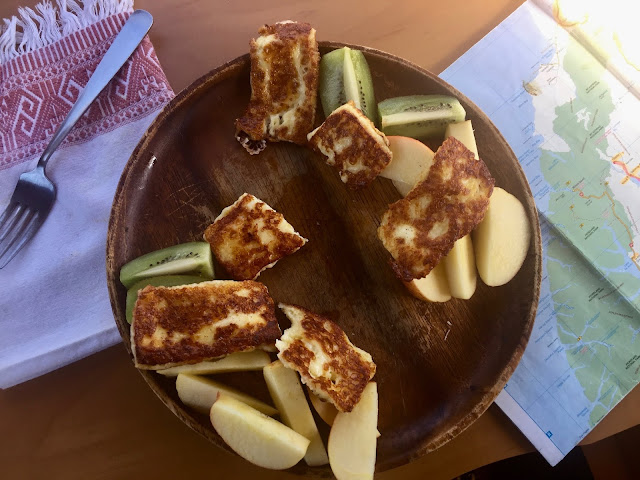 This leaf building seems to have stirred up a lot of disagreement in town, the opposition disliking its modern lines. More here. 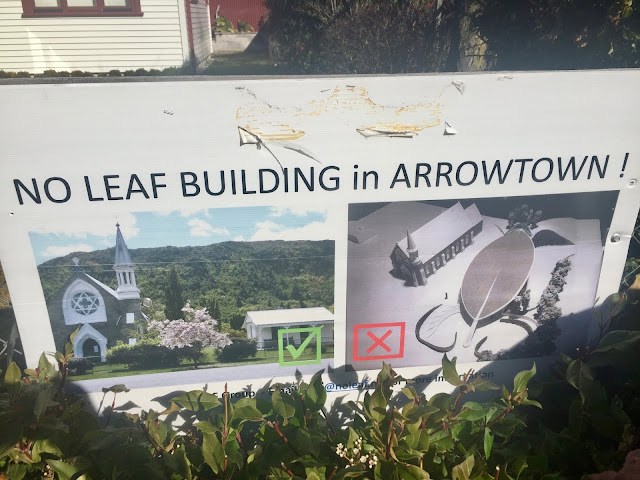 Before Europeans settlers came to New Zealand, Maori walked through the area on seasonal trips to hunt native birds, and find the prized pounamu (greenstone). 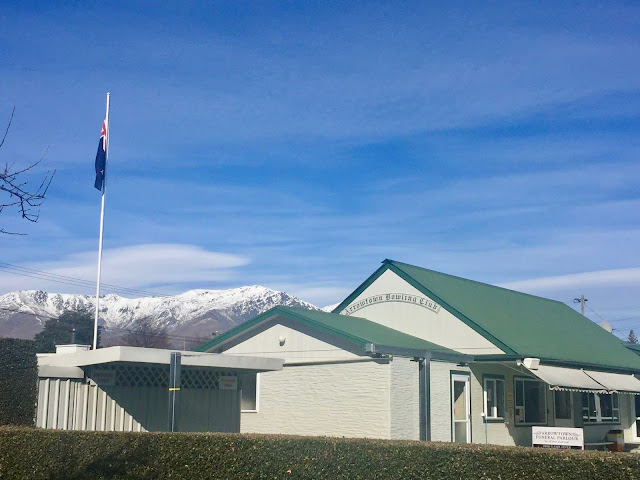 But suddenly, there was dramatic change. Jack Tewa, a Maori shearer for Rees, found gold in 1862 followed closely by either William (Bill) Fox or perhaps the team of Thomas Low and John MacGregor. But the forceful Fox took credit for the discovery and the ragged new “town” was first called Fox’s. Fifteen hundred miners were camped noisily beside the Arrow River by the end of 1862. 12,000 ounces (340 kgs) of yellow treasure were lugged out by the first gold escort in January 1863. (This load alone was worth $18 million at today’s prices). 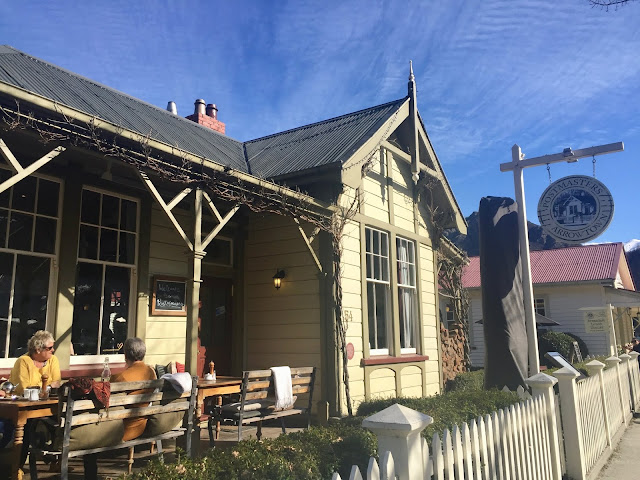 21st century gold undoubtedly lies in Arrowtown's countless shops and restaurants. More than 70 buildings from the gold rush era remain. Buckingham Street is the main drag and I can't figure out why they let cars park on it. 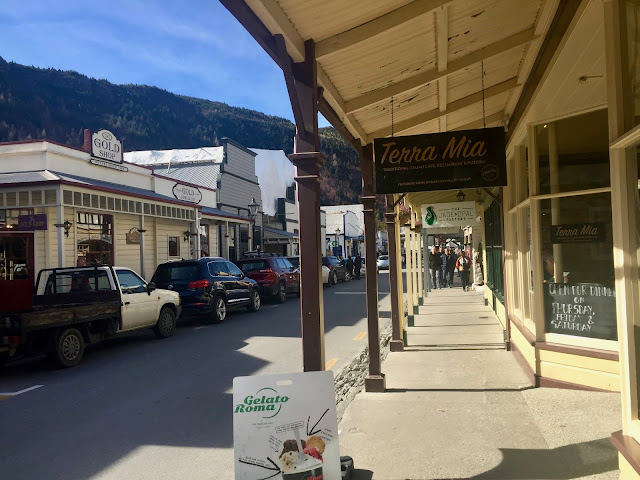 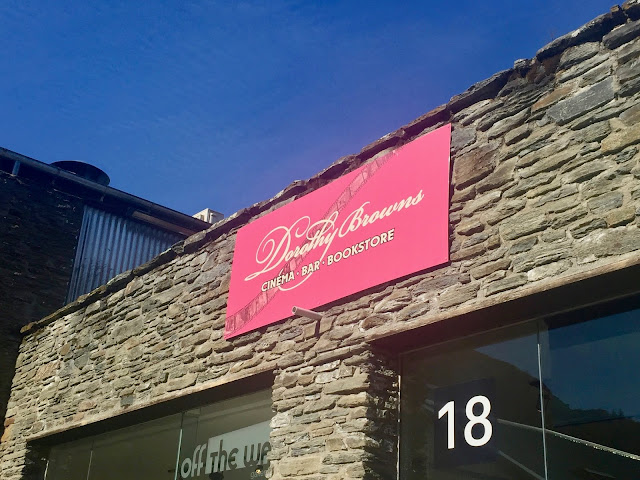 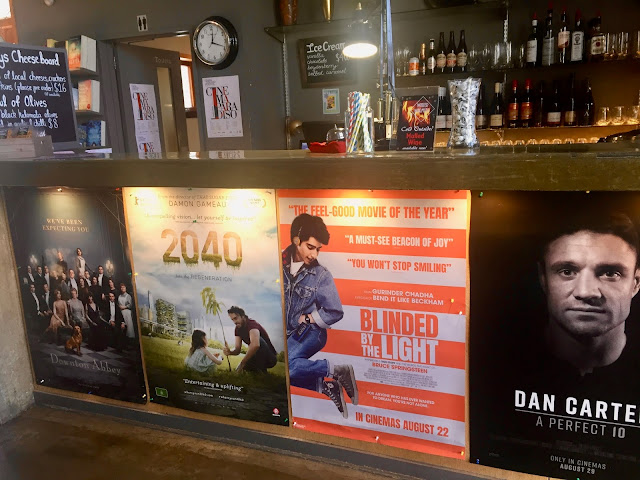 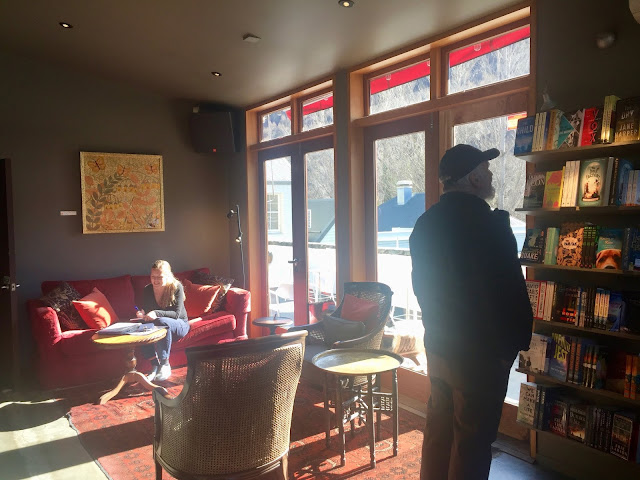 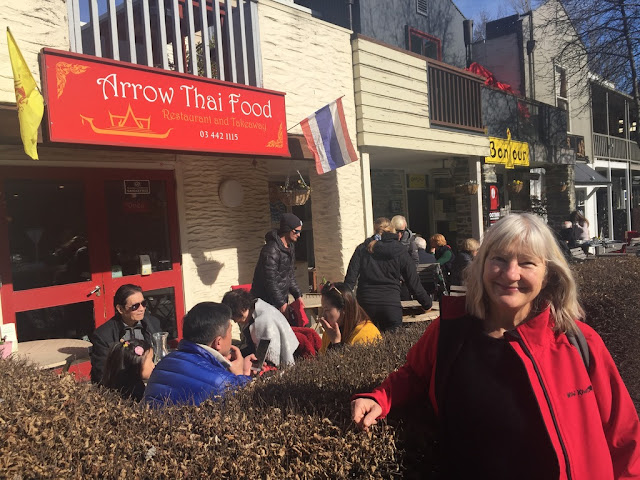 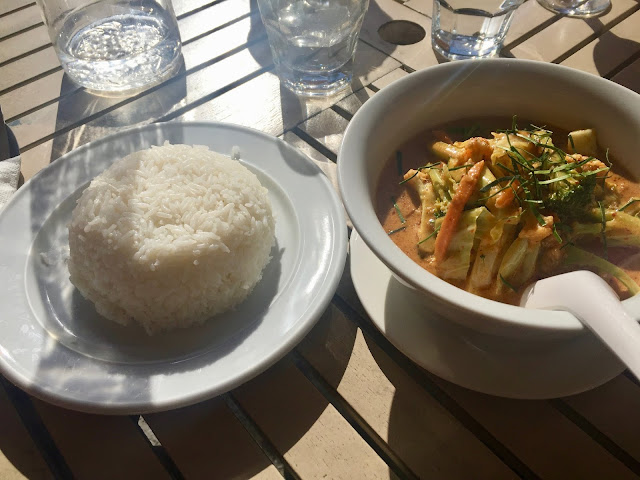 A most relaxing little tour. Tomorrow we're back on the road to Lake Hawea. 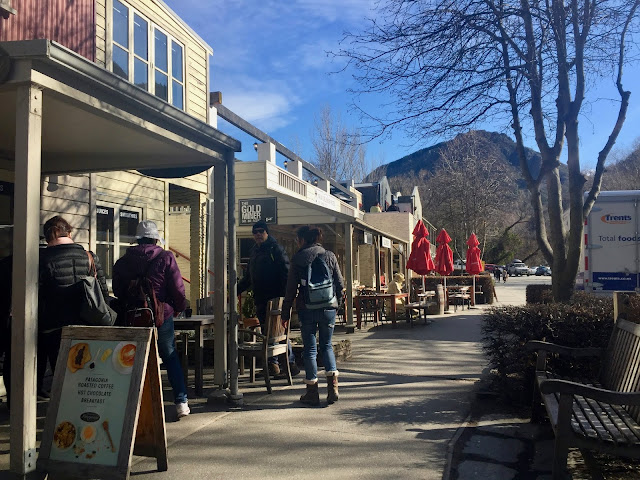 Here's a map of the route from Glenorchy to Arrowtown (click here to view if reading in email).