Yesterday we drove south out of Haast along the coast to Lake Ellery and then on some metal (gravel) roads beyond it to Martyr Hill, the effective end of the West Coast road. The sun graced us. 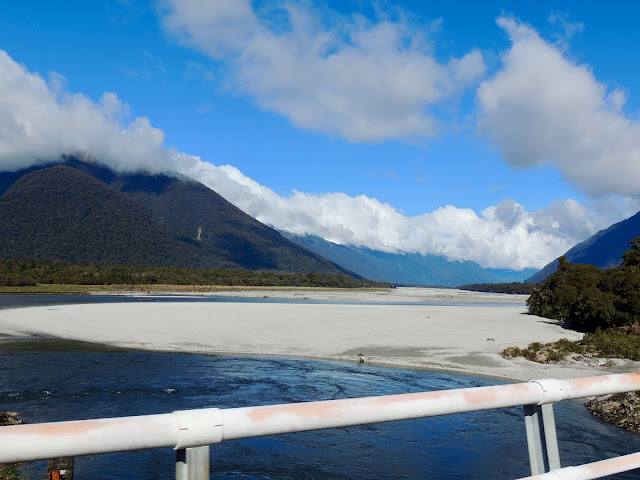 Here's a map (click here to view if reading in email.) 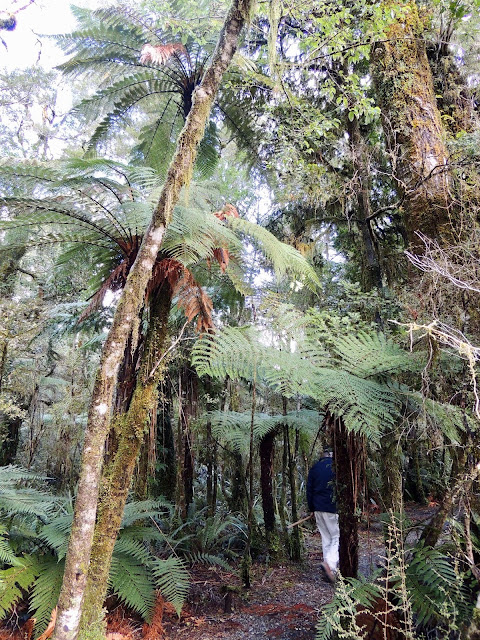 The Lake Ellery Track wound through a beech forest, burbling Ellery Stream alongside, and was by turns easy and rough. I often feel here like I'm in the Boreal forest of Canada, where we've spent so much time camping. The Boreal forest has different characteristics, though. Perhaps it's the bogs and other wetlands that bring it to mind.

The Canadian boreal region spans the landscape from the most easterly part of the province of Newfoundland and Labrador to the border between the far northern Yukon and Alaska. The area is dominated by coniferous forests, particularly spruce, interspersed with vast wetlands, mostly bogs and fens. The boreal region of Canada includes eight ecozones. While the biodiversity of regions varies, each ecozone has a characteristic native flora and fauna. 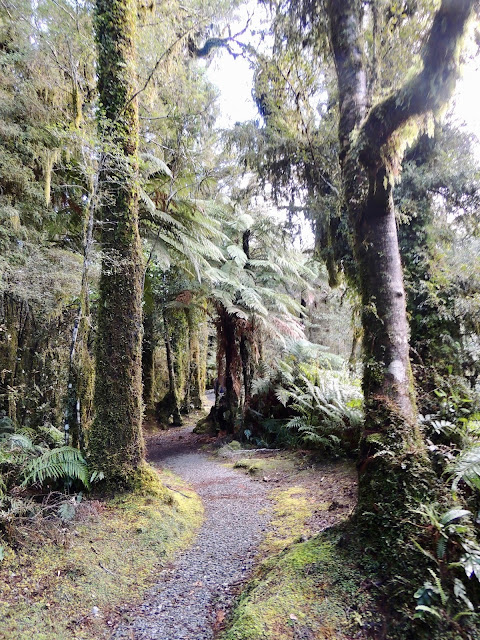 Sadly and dangerously, the Boreal forests are burning more often.
Carbon reservoirs in the soil of boreal forests are being released by more frequent and larger wildfires, according to a new study involving a University of Guelph researcher. 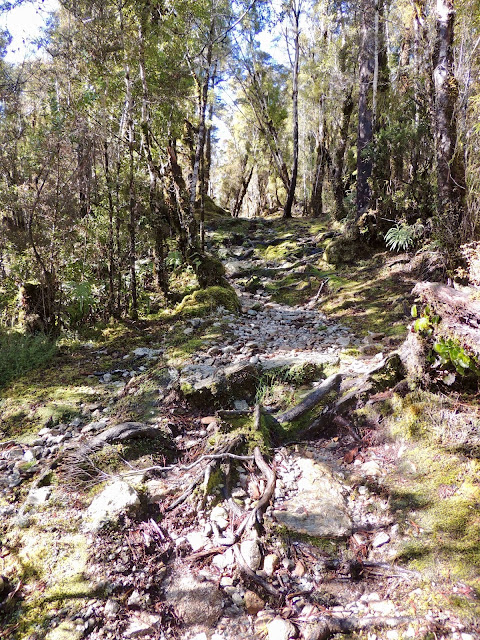 Back to our path. 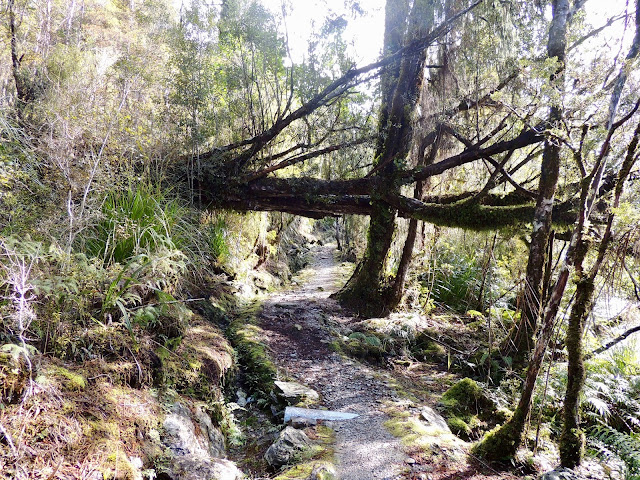 Glacier-formed Lake Ellery (calling out for a canoe) 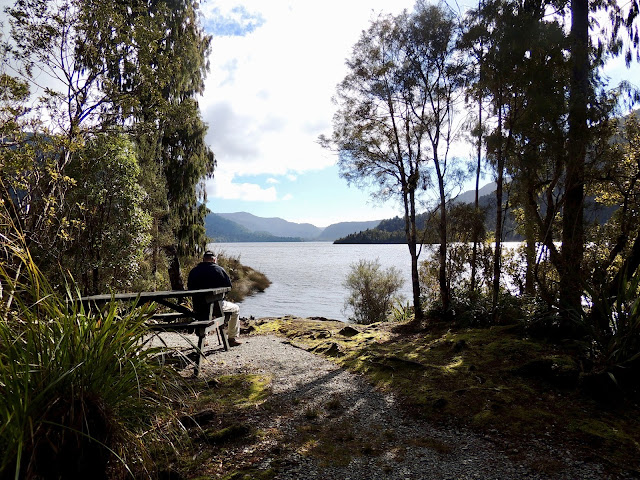 From there we pointed the Rover south along the Arawate River. 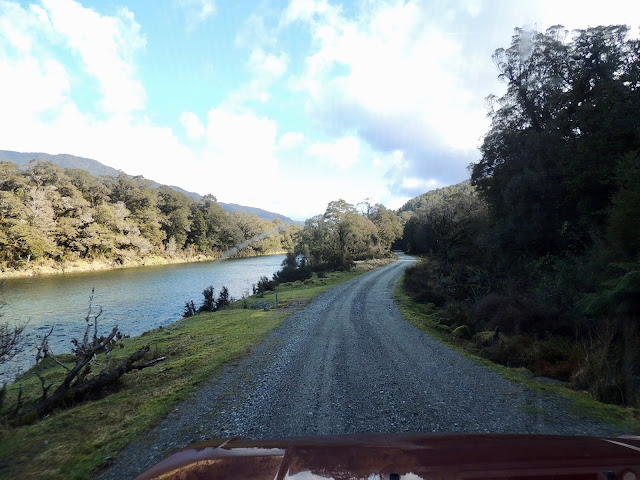 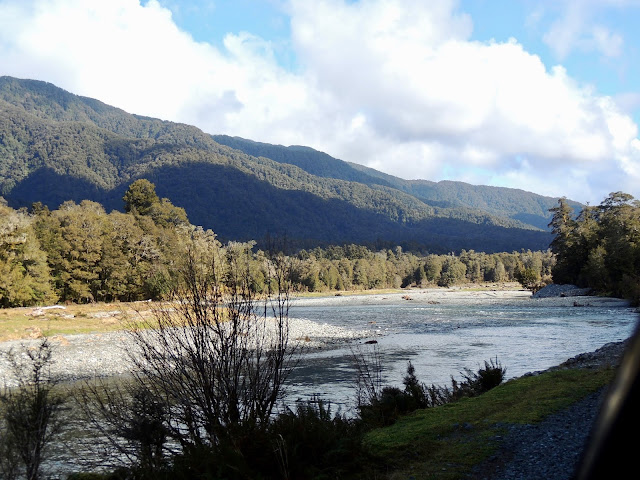 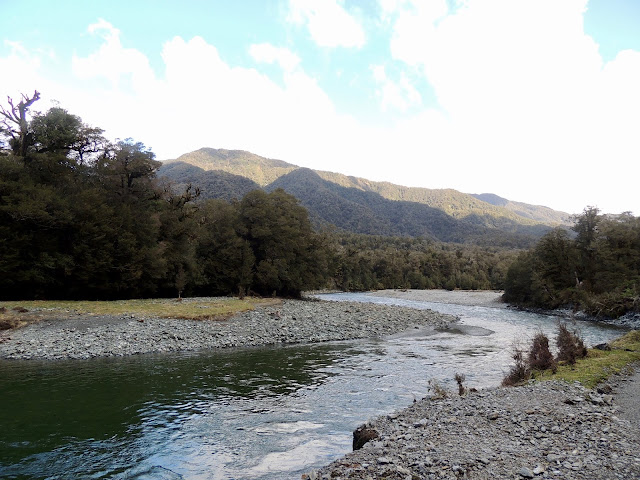 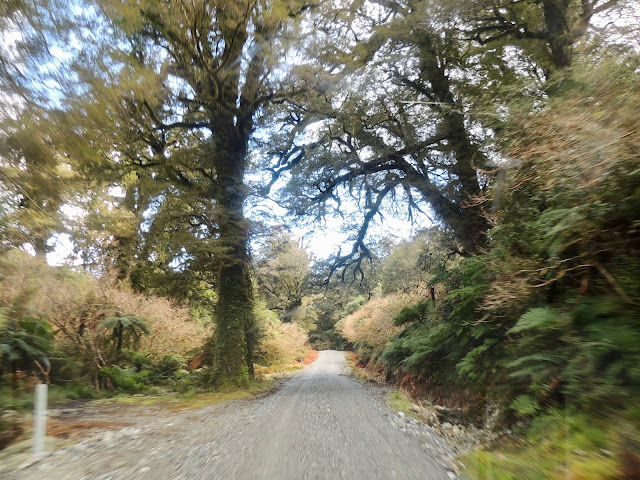 The road stops atop Martyr Saddle (a saddle is the highest point between two valleys) at something called Cascade Viewpoint. You can go on for a mile or so farther to a farmer's gate, but you need his permission to move onto his land down in the flat, which has been farmed for generations. 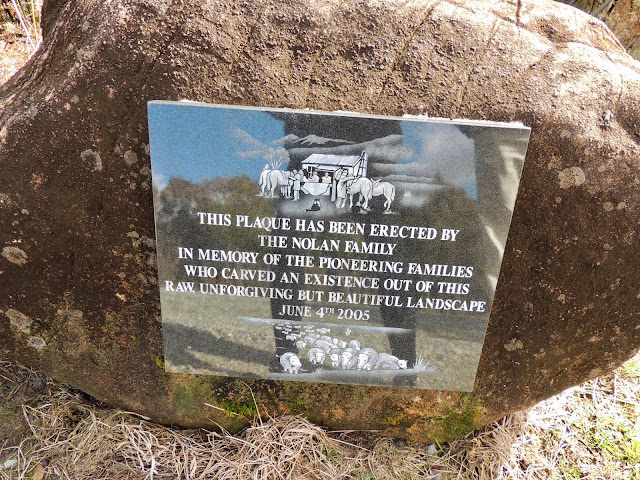 Because it had clouded up the view wasn't as spectacular as we'd hoped, but we chuckled reading the 100-year-old words of this geologist/explorer, who almost assuredly was prescient. 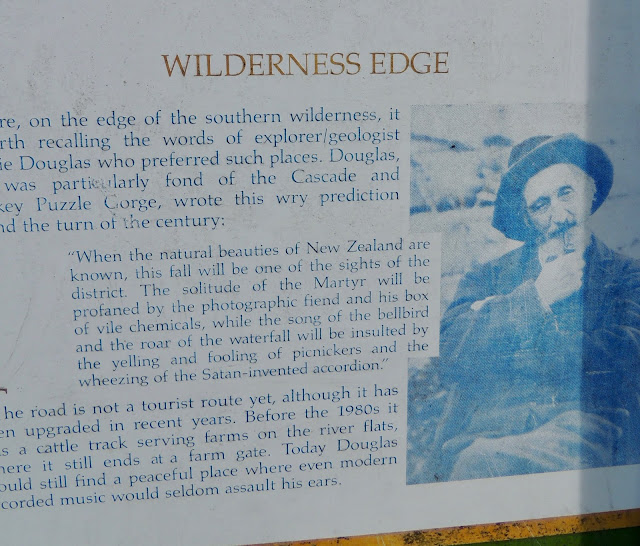 Cheers to the driver 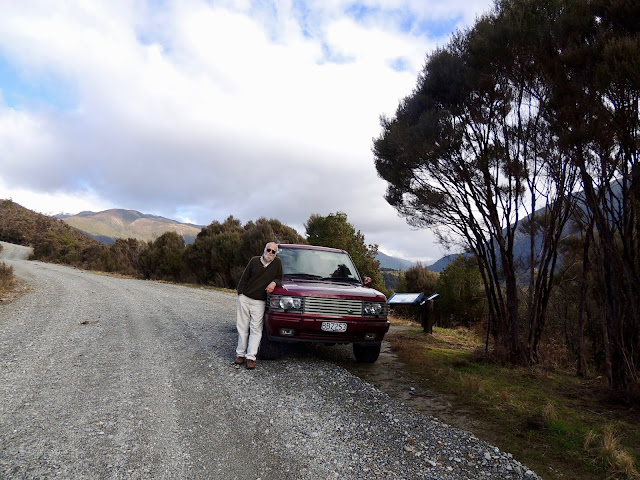 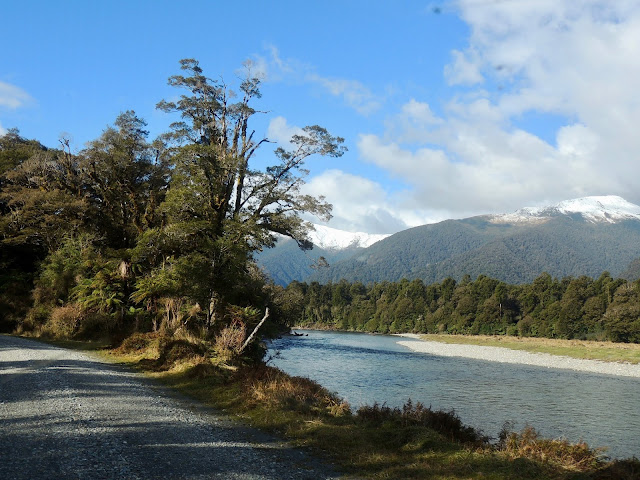