Through The Windshield: Central Otago

There was snow above about 1800 feet, but the road was dry as a bone yesterday as we cruised through Central Otago from Moeraki to Alexandra. 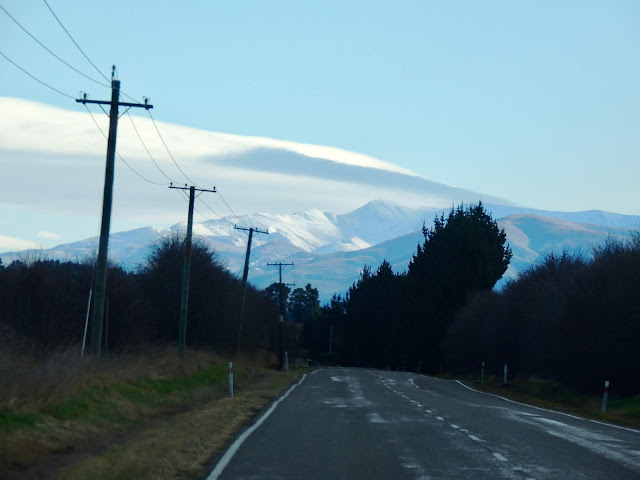 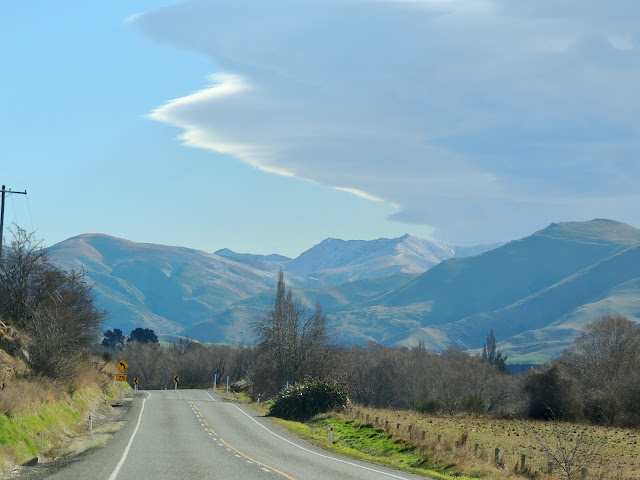 Central Otago was a significant site in the NZ gold rush of the early 1860s.
They came in their thousands – Scottish, Welsh, Cornish, Chinese, Italians and others – pioneers; adventurers – willing to break new frontiers and risk everything to seek their fortunes on the Central Otago goldfields.

Those hardy men ventured into mountain ranges and swift rivers, they endured searing summers and freezing winters, experienced huge thrills and tremendous sorrow, facilitated booming commerce and created technological innovations that led the world. These people shaped a landscape and left a social and cultural legacy that is part of what makes Central Otago so unique. 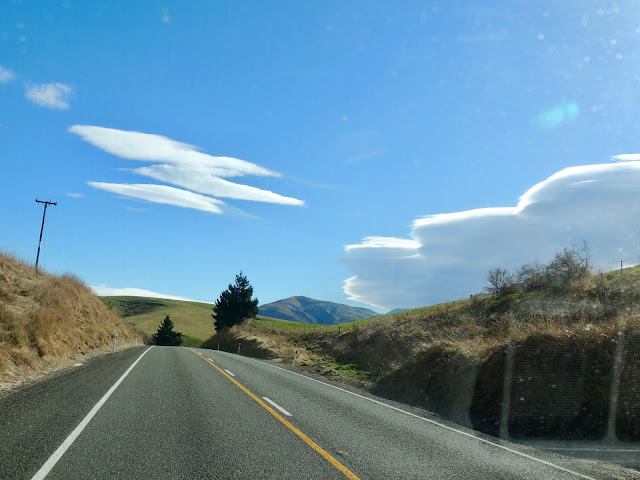 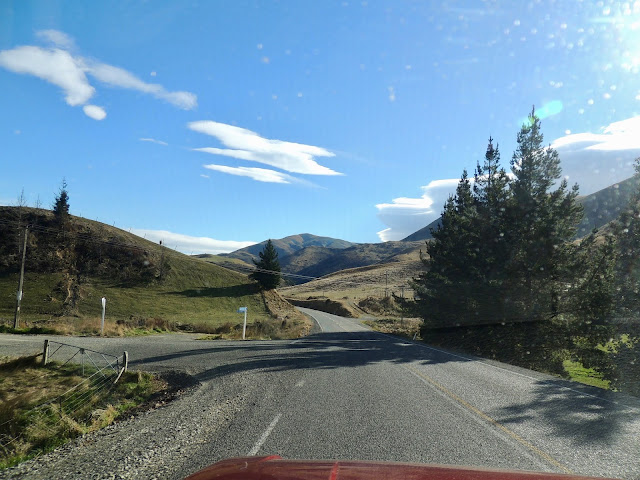 This news is just hours old (more here):
Scientists have stumbled across the remains of a super-sized giant parrot that stalked New Zealand 20 million years ago - and was half the height of a human. Analysis of leg bones believed to be 20 million years old have led to the identification of what is believed to be the biggest parrot species- which has been suitably dubbed "Hercules". 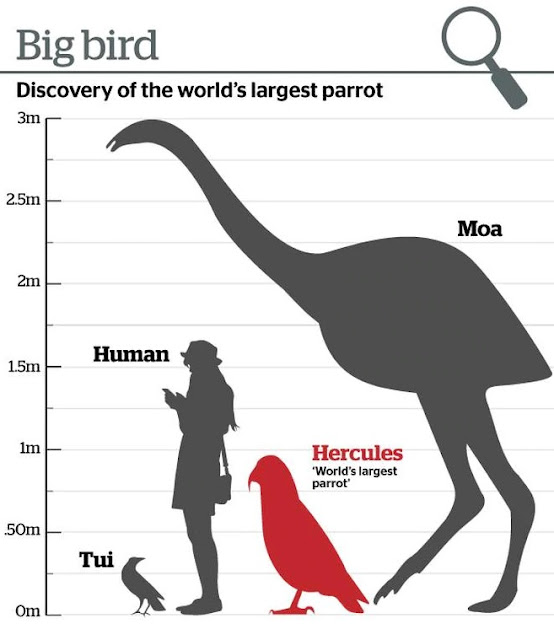 This was a glorious drive. 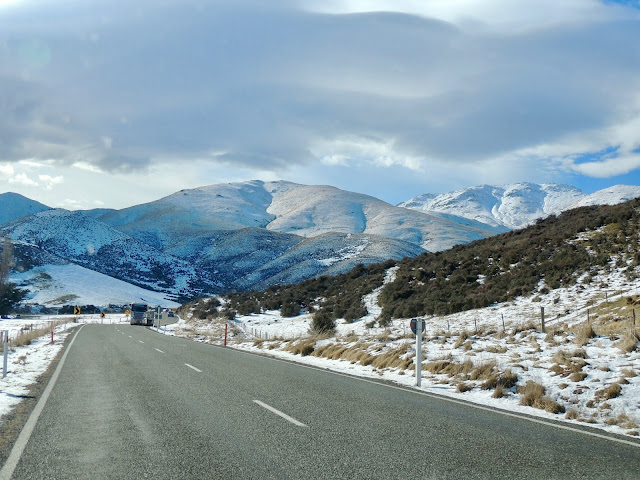 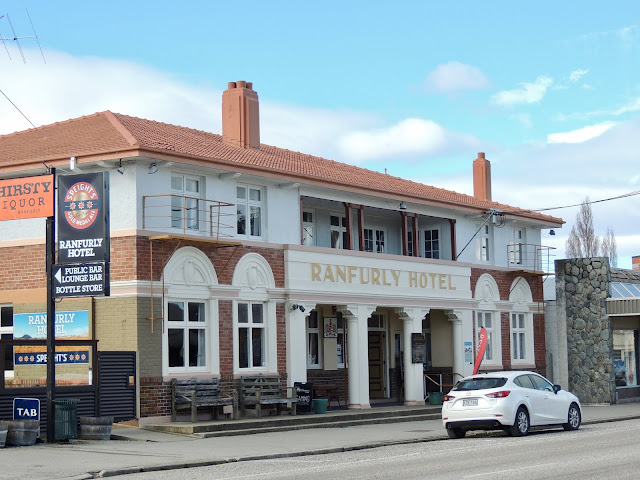 The route (click here to view if reading in email):