Covid Cafe: Make Me An Angel, Make Me A Salad

(click here to view in browser)
Are salads in regular rotation yet where you live? Yesterday's weirdly warm weather made me think of leftover steak in the fridge, sliced and sizzled in oil with salt and pepper and tossed with the microgreens we're growing through the window in the weak spring sun. 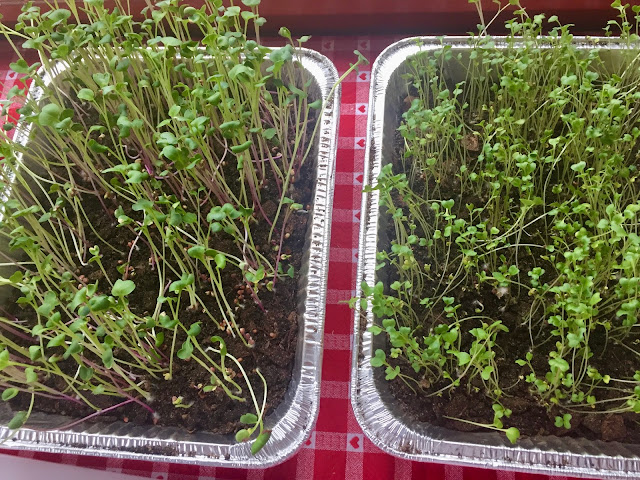 Today Cousin Diane from the East Coast brings us a salad of pantry staples. Maybe you even have fresh beets on hand...

Diane writes: I’ve got to go to the grocery tomorrow so tonight will be the pantry special. It's from Sarah Carey, of Everyday Foods at the time, but now the food editor of Martha Stewart Living. 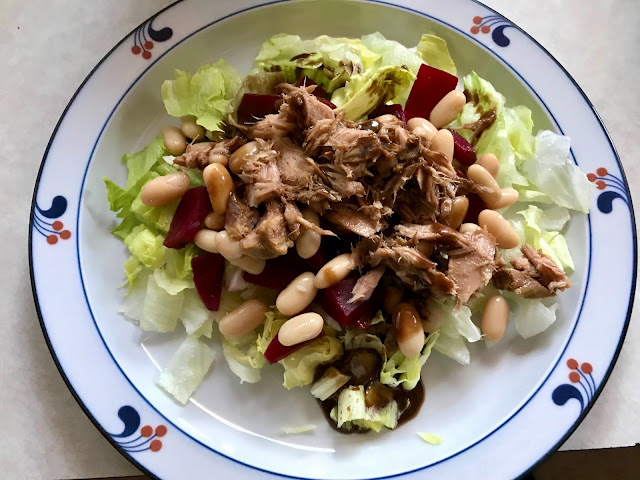 Thank you, Diane. Keep the recipes coming, chefs. We know you're cooking most every day.

When life gives you lemons...
JAZ checked in too, from Arizona where lemons are found on trees instead of in mesh bags: I squeeze on that gizmo. No straining. When we have something like salmon, I take out a cube or two and defrost it/them and use it on the salmon. Any recipe that asks for fresh lemon juice like many Greek recipes would benefit from lemon ice cubes. 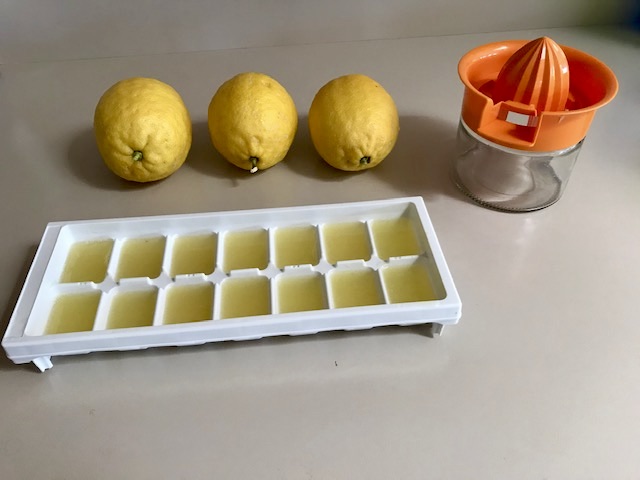 Microgreen salad
We like to toss microgreens with celery, apple, fermented cabbage, and chunks of bleu cheese in a mustardy cider vinegar and olive oil dressing. 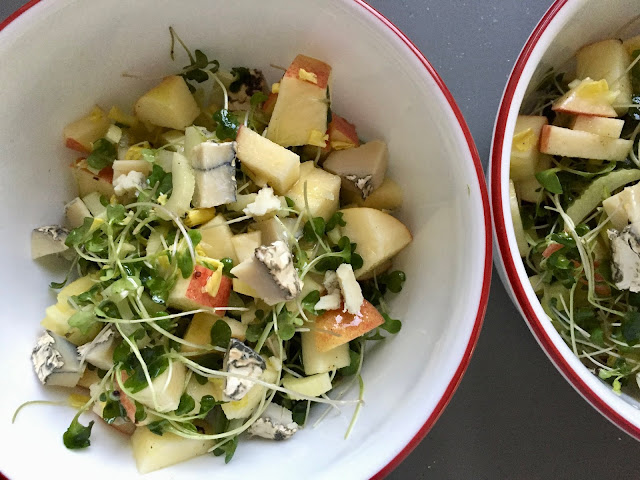 Testing: Not an actual cream emergency
Having cream for my coffee is an essential pandemic prep. I stocked up on cans of coconut milk to tide me over in case the cream ever ran out, but I'd never actually tested the idea. Here I used the whisk attachment of a stick blender to try to whip it into something frothy. 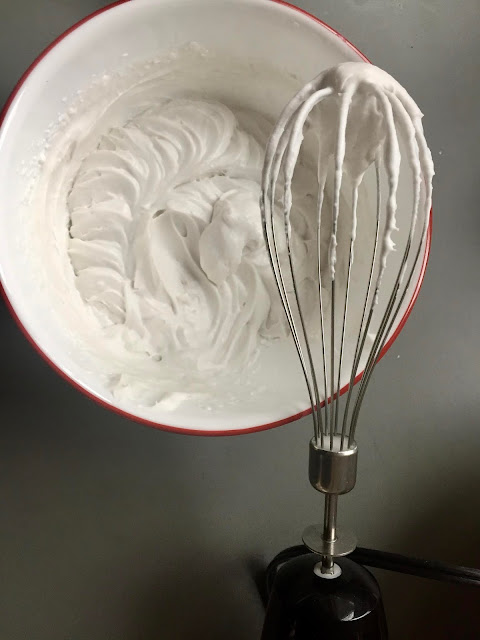 I'm no chemist, but am guessing molecules of coconut milk don't blend with coffee like those of whipping cream. I had to use a lot of coconut milk  to get this flat-white looking coffee. Maybe I'll just save the coconut milk for coquitos. 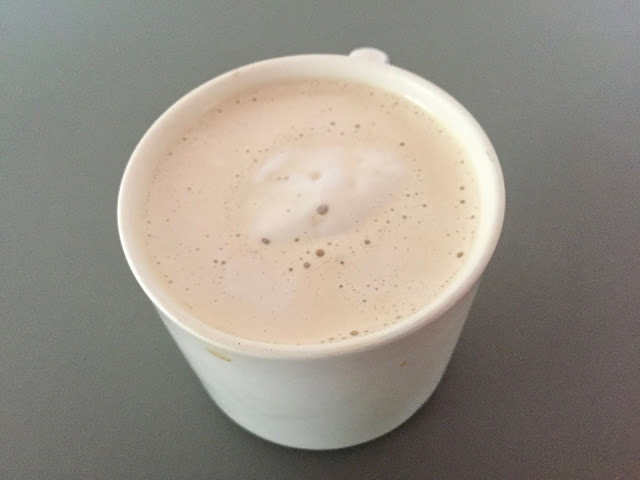 Here's a toad who took up residence on the boot scraper yesterday near the front door. 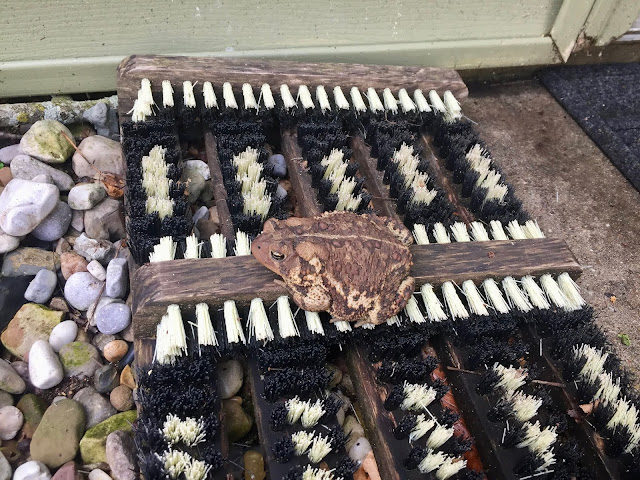 Though she reoriented herself on the scraper at some point, our comings and goings didn't phase her. Isn't she magnificent? 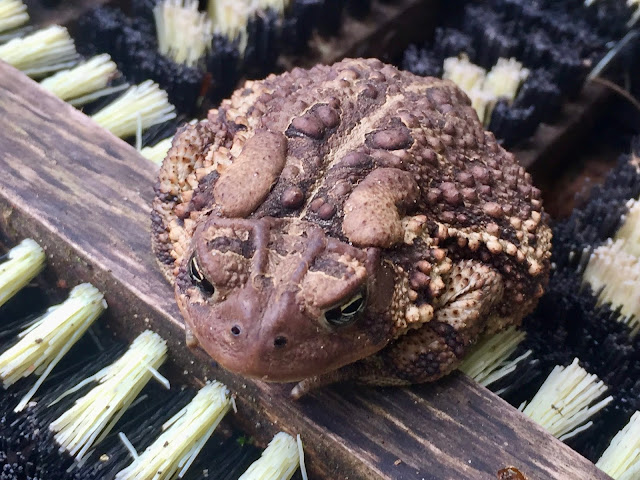 Make me an angel: John Prine lost to Covid-19
“Prine’s stuff is pure Proustian existentialism,” Bob Dylan said in 2009. “Midwestern mind-trips to the nth degree. And he writes beautiful songs”

Watch this and revel at the wordsmithing...
Gonna get a cocktail
vodka and ginger ale
And smoke a cigarette that's nine miles long
(only Prine could make being dead sound like such good fun)