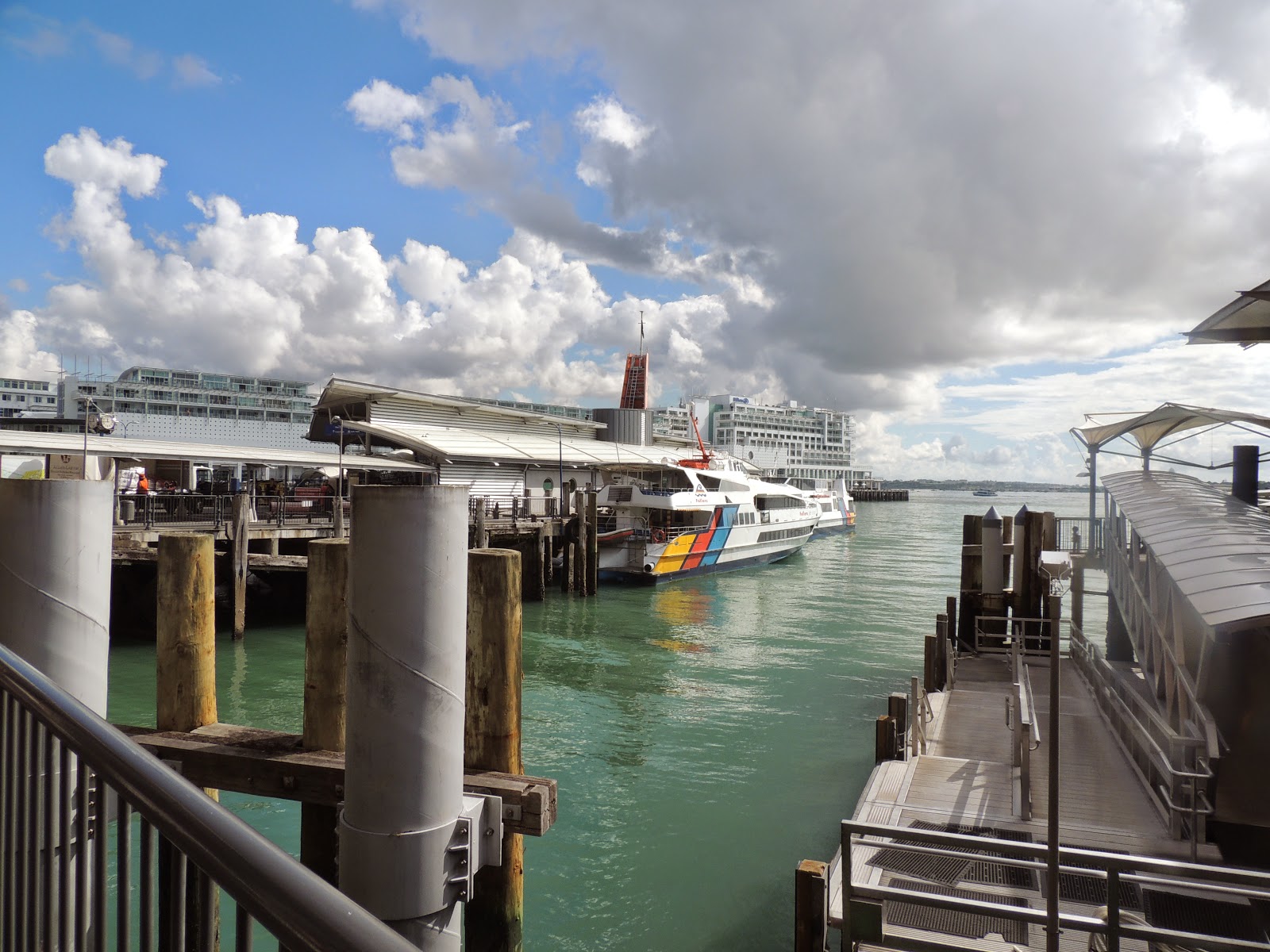 Goodness, there seems to be water everywhere, and with that in mind Thursday we returned to Queen's Wharf to board a ferry to Rangitoto, a volcanic island and public reserve. Rangitoto blew out of the sea just 600 or 700 years ago, making it the youngest island in the Hauraki Gulf. 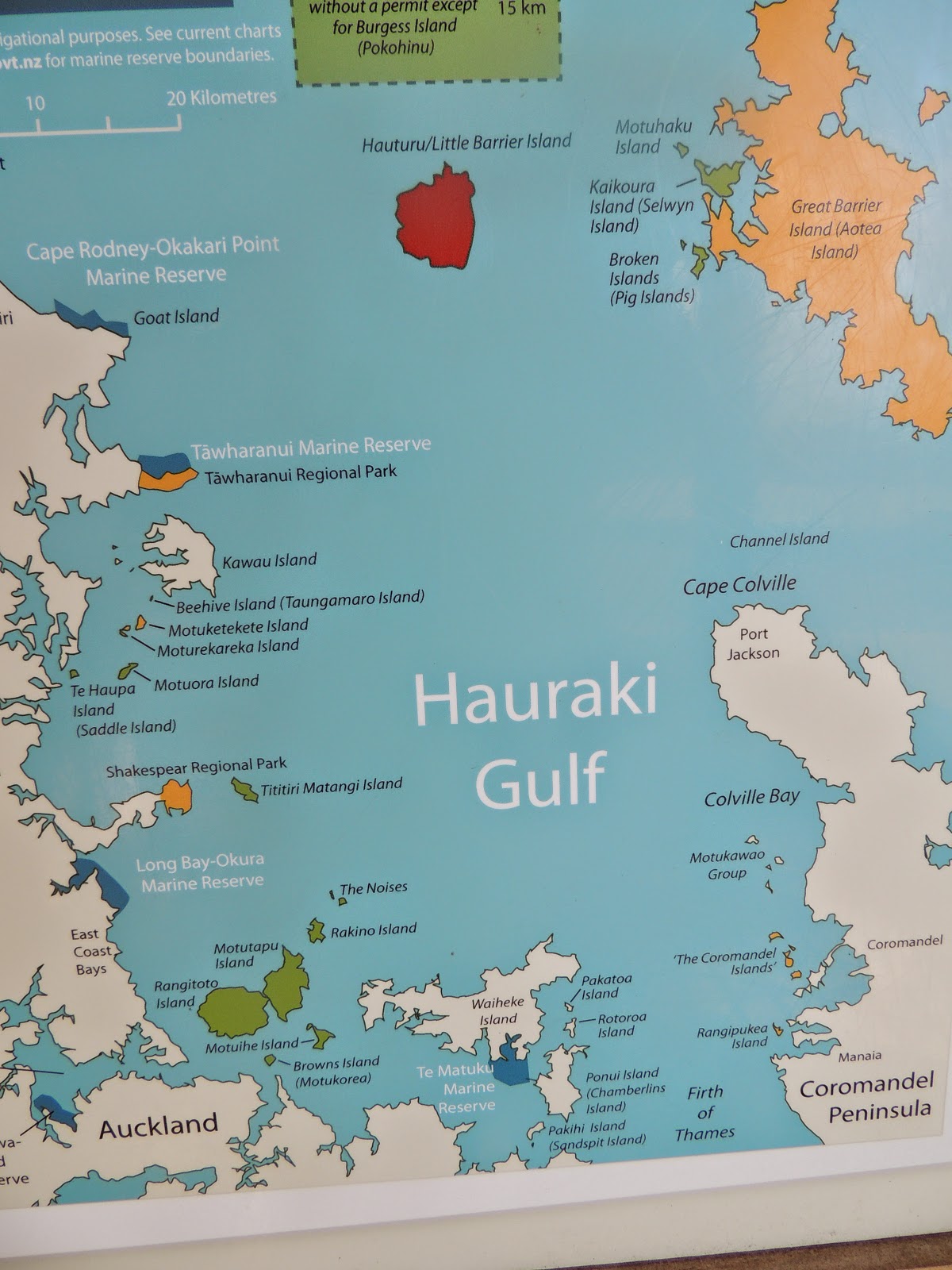 The ferry ride takes only 20 minutes. But let's back up, because maps and facts are merely part of the story.

After just 72 hours here, ferry ticket agent Helen symbolizes the unfailingly friendly, helpful, just plain nice people of NZ. Smart and snarky, she directed us to Pier 1 to board, but warned us not to blame her if they changed departure piers since some repositioning was being done. (Of course they did change piers, and walking back we gave her The Look and she laughed out loud.) 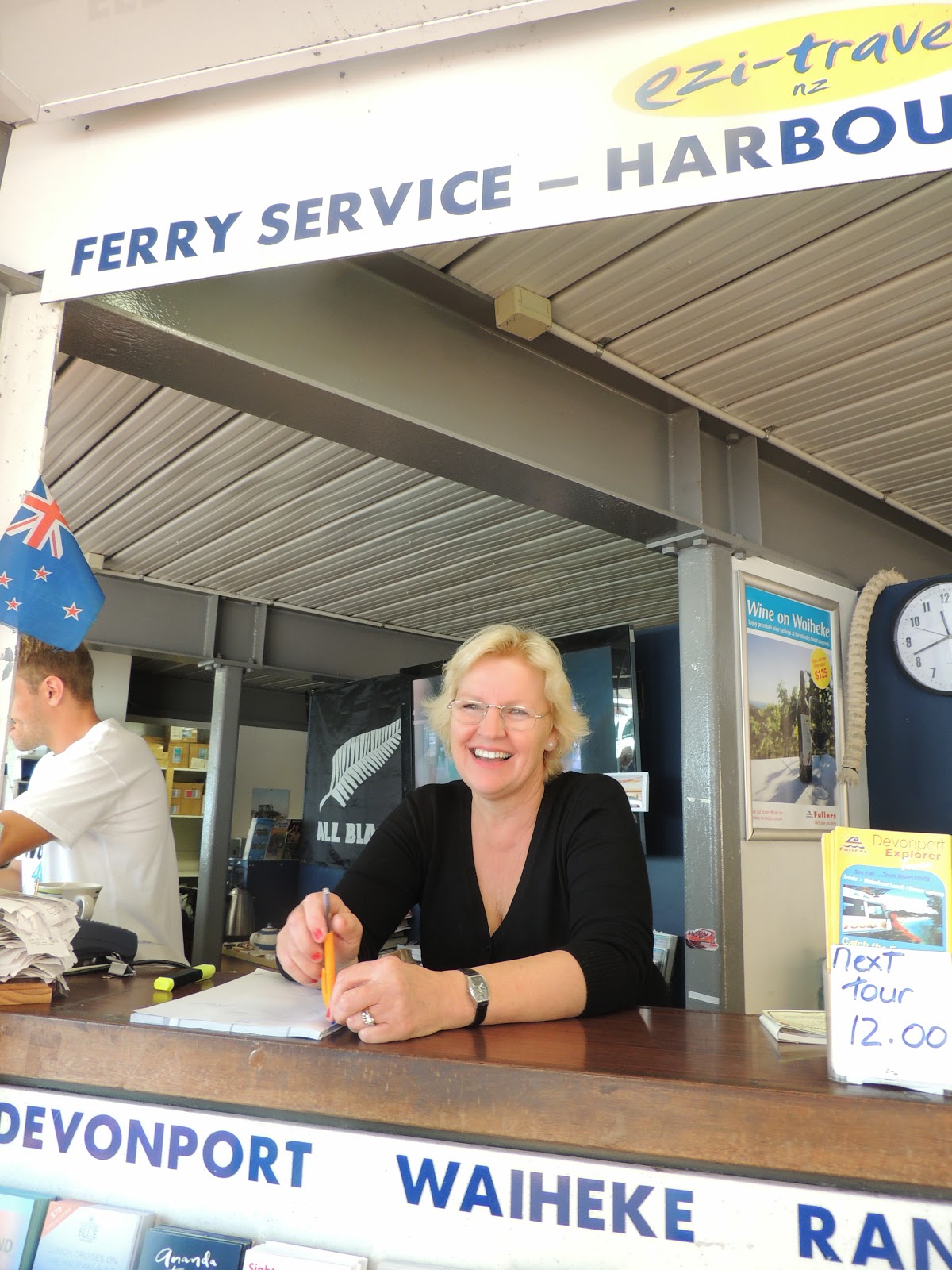 Pause for water pix
as we pull away from the wharf 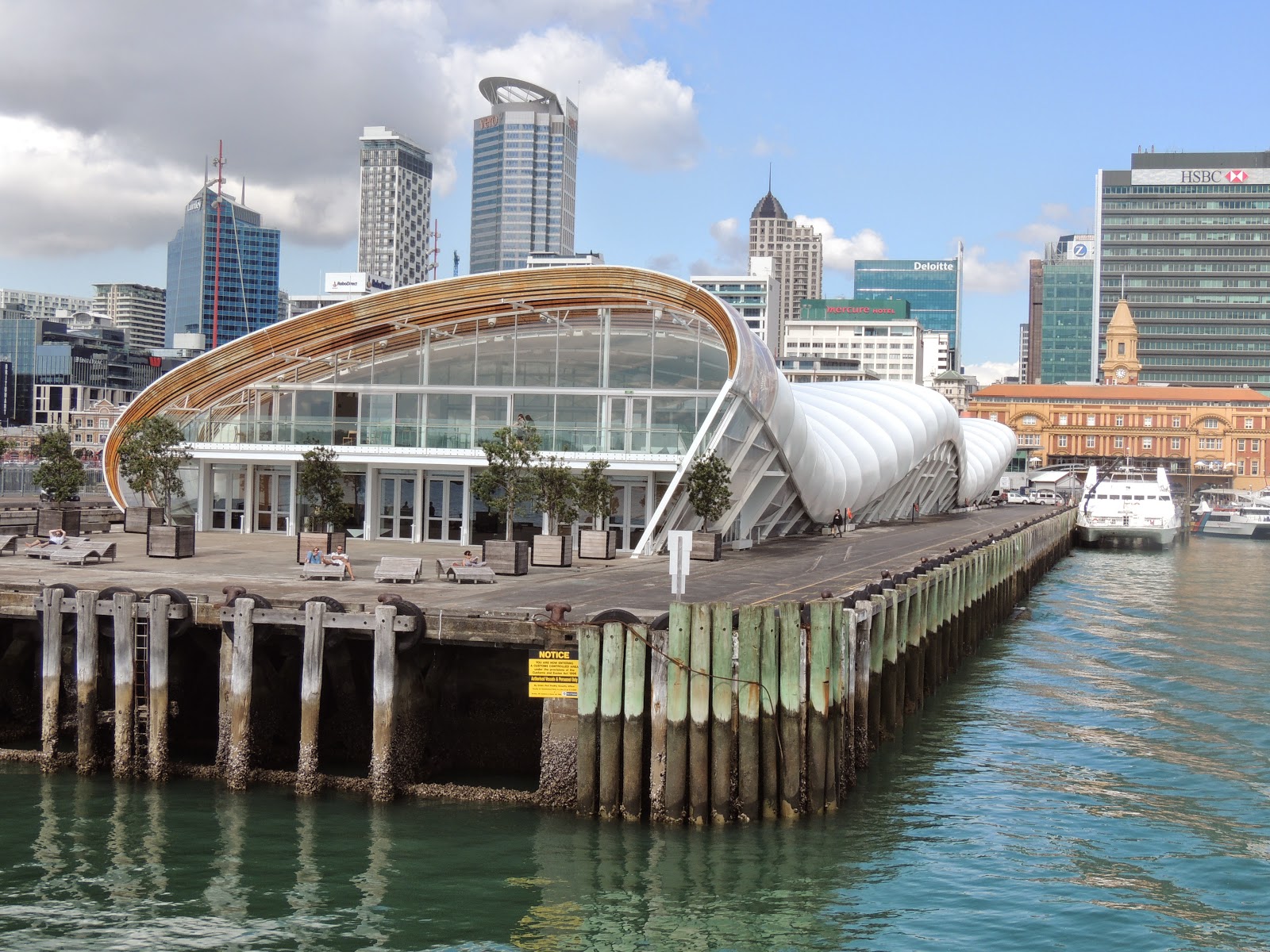 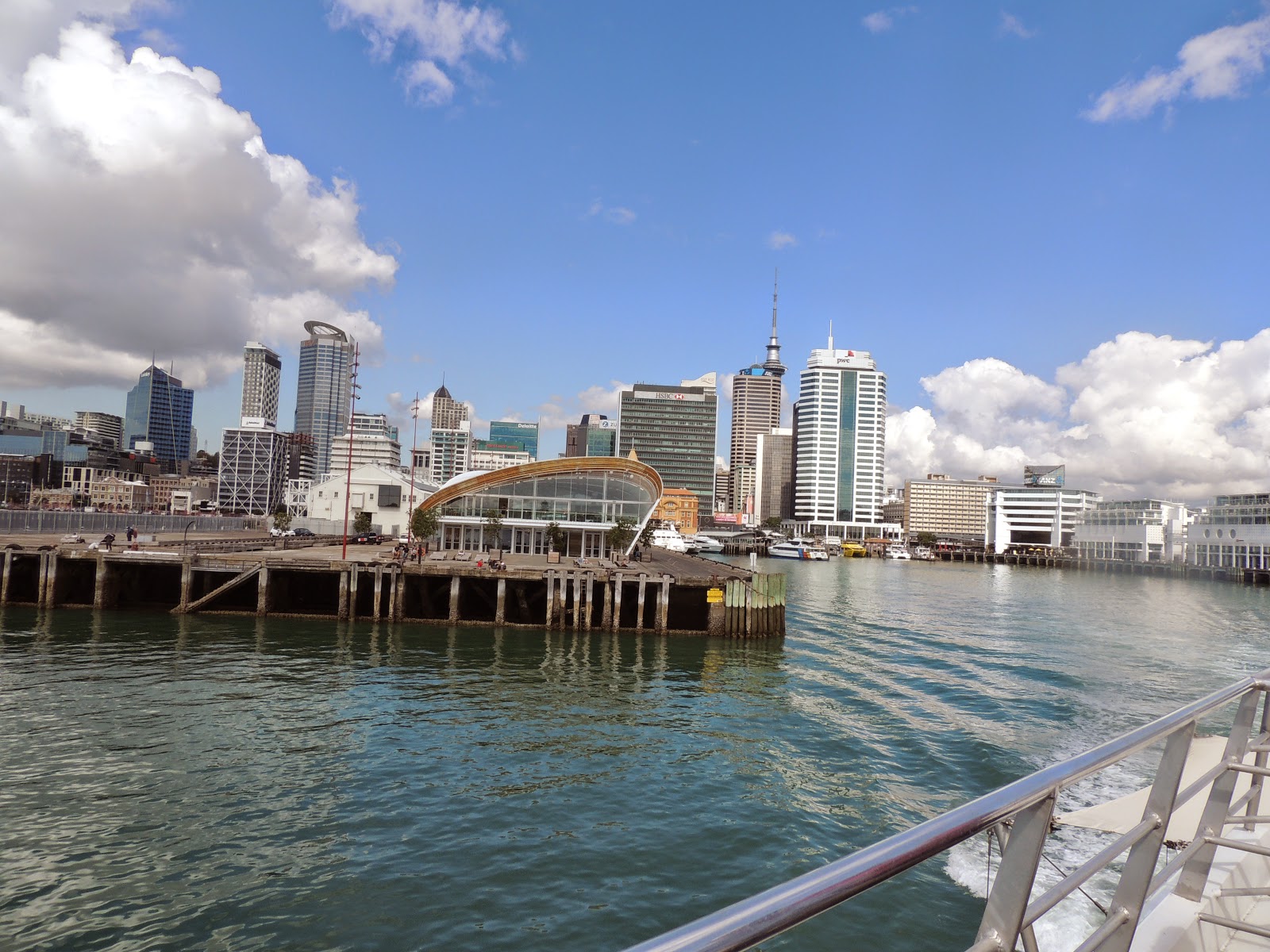 It's a working wharf too 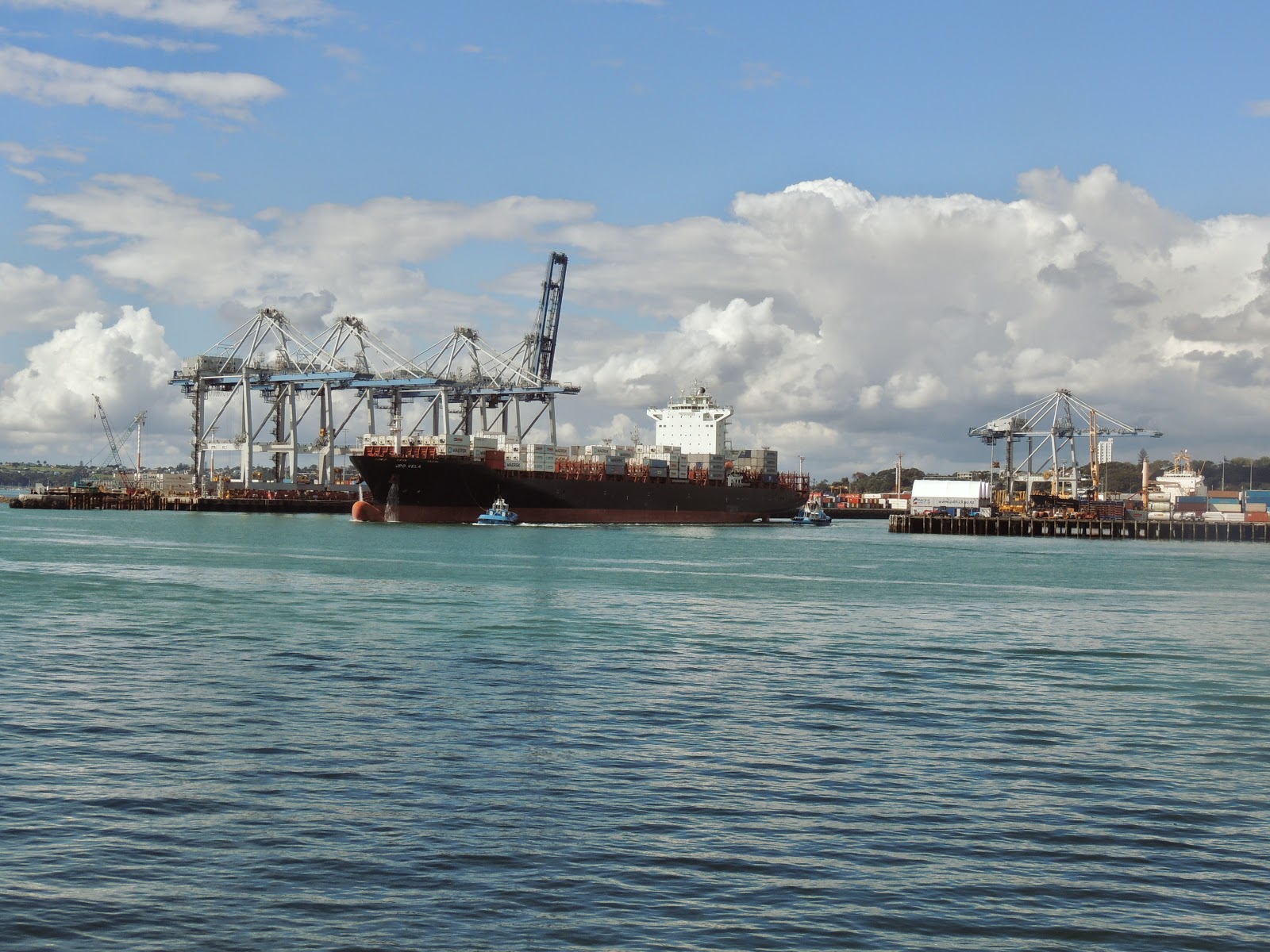 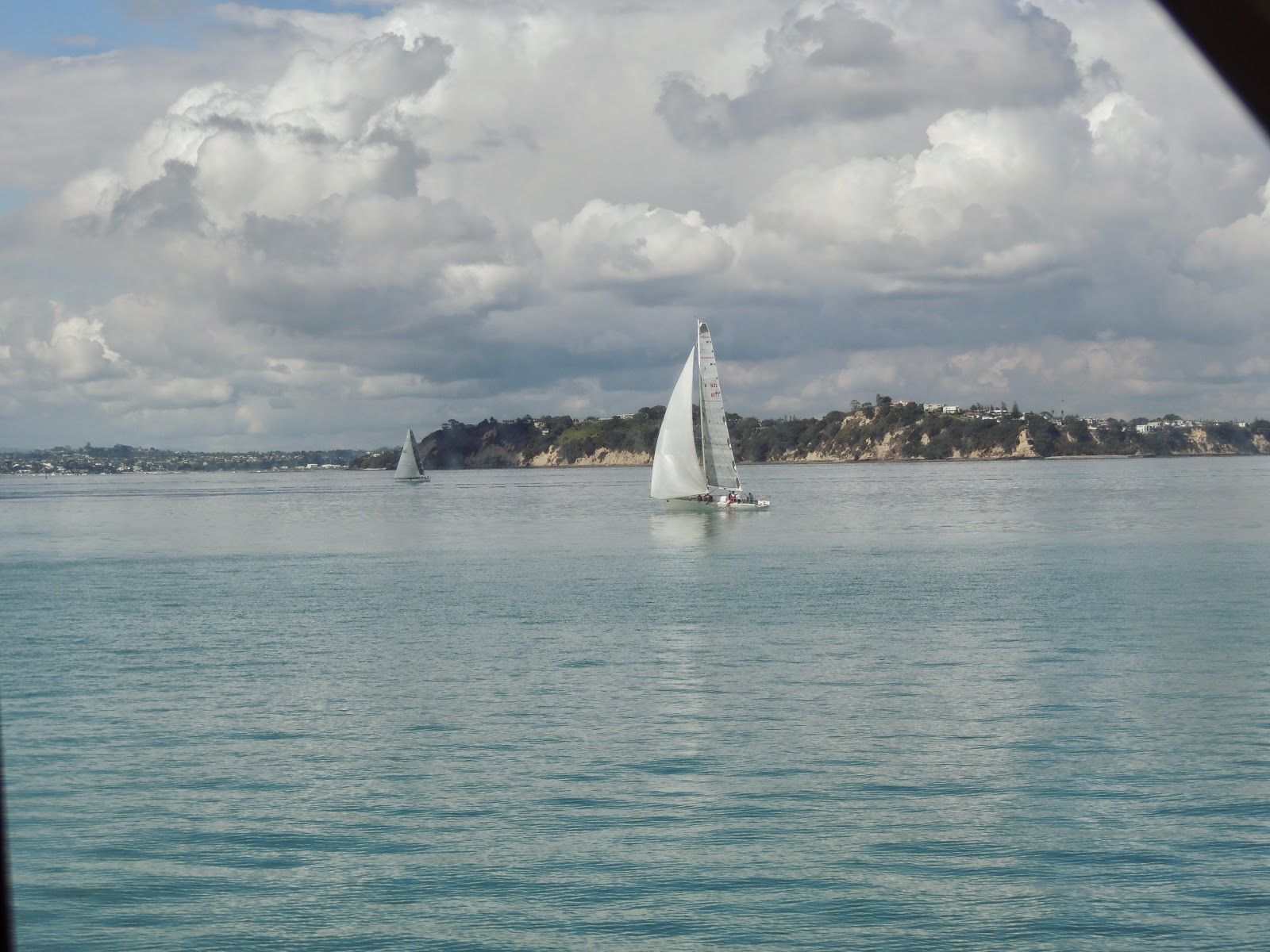 Grab your lunch and water bottle--there is neither on this island--and let's disembark. Be mindful of the time, since the last ferry pick-up is at 4 and you probably don't want to spend the night.

See the volcano summit at right? 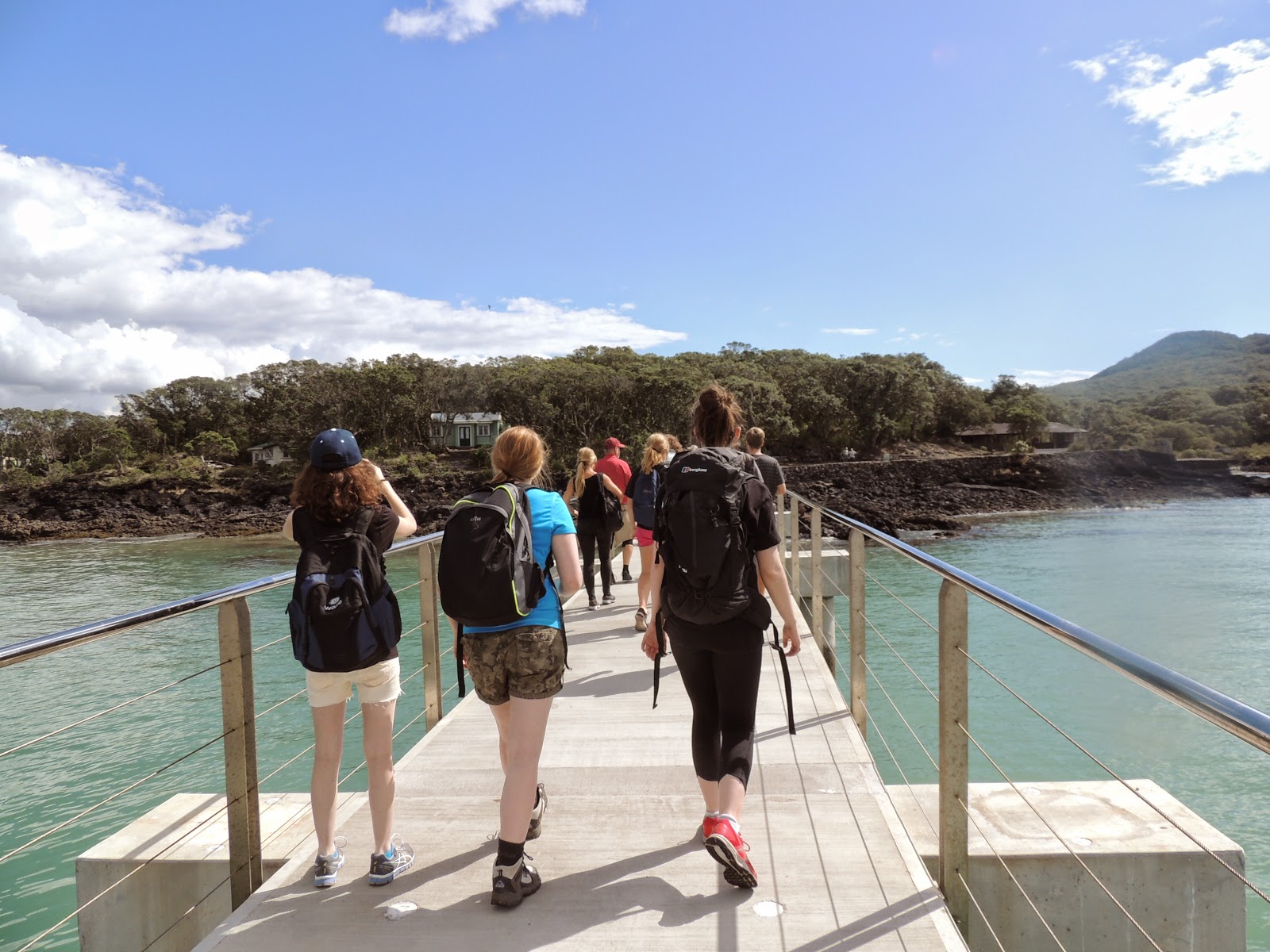 It's a hot hike, surrounded by volcanic scoria that looks a little like soil turned over in the sun to dry. But it's hard like rock. 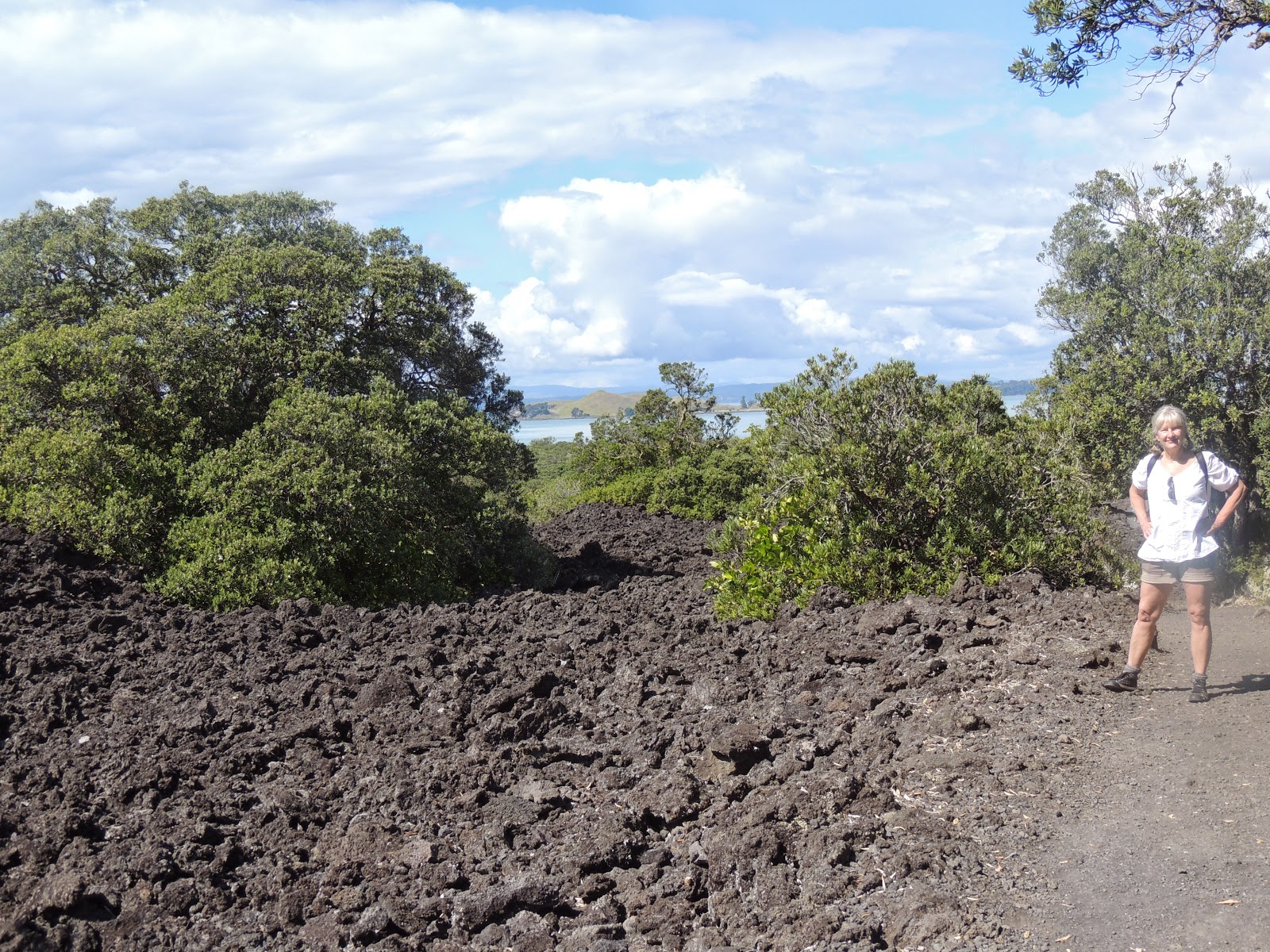 Hard to believe all that grows here out of this rock. In fact the island is a botanical gem, known worldwide for hosting many unusual and rare plants. 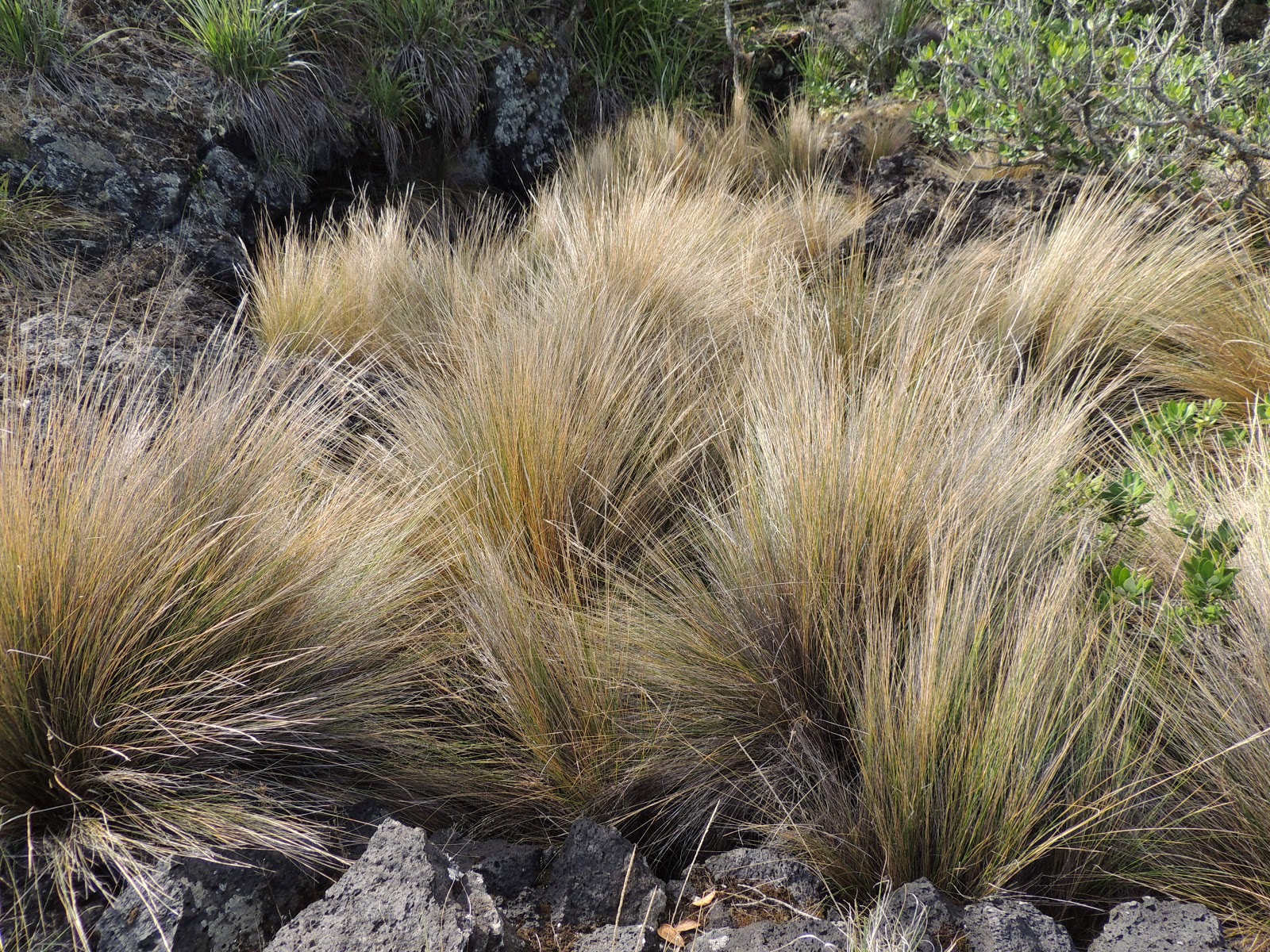 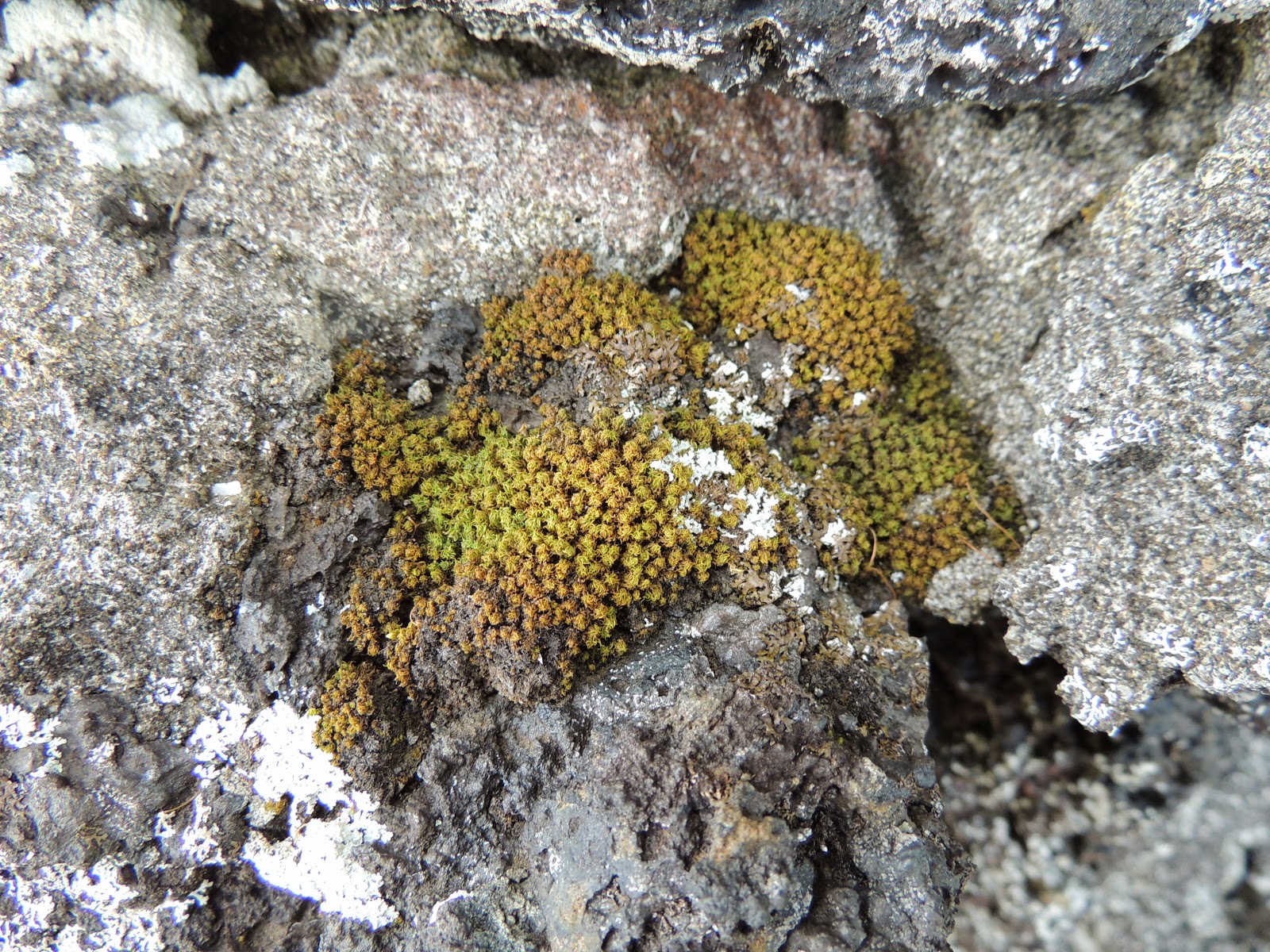 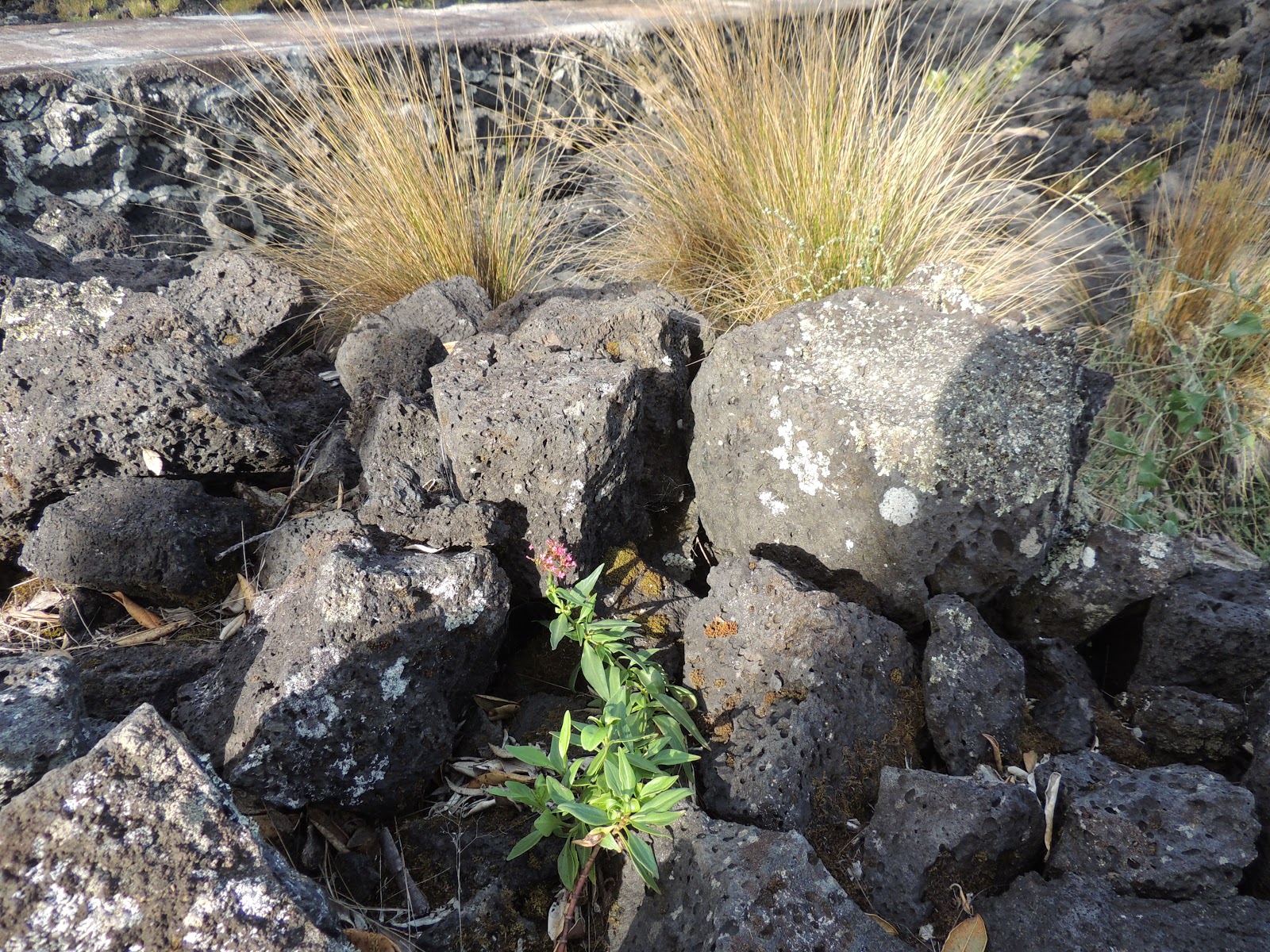 The direct-to-summit path looks surprisingly tame here, but it's fairly vertical to the 800-foot top and the walk gets our hearts thumping. 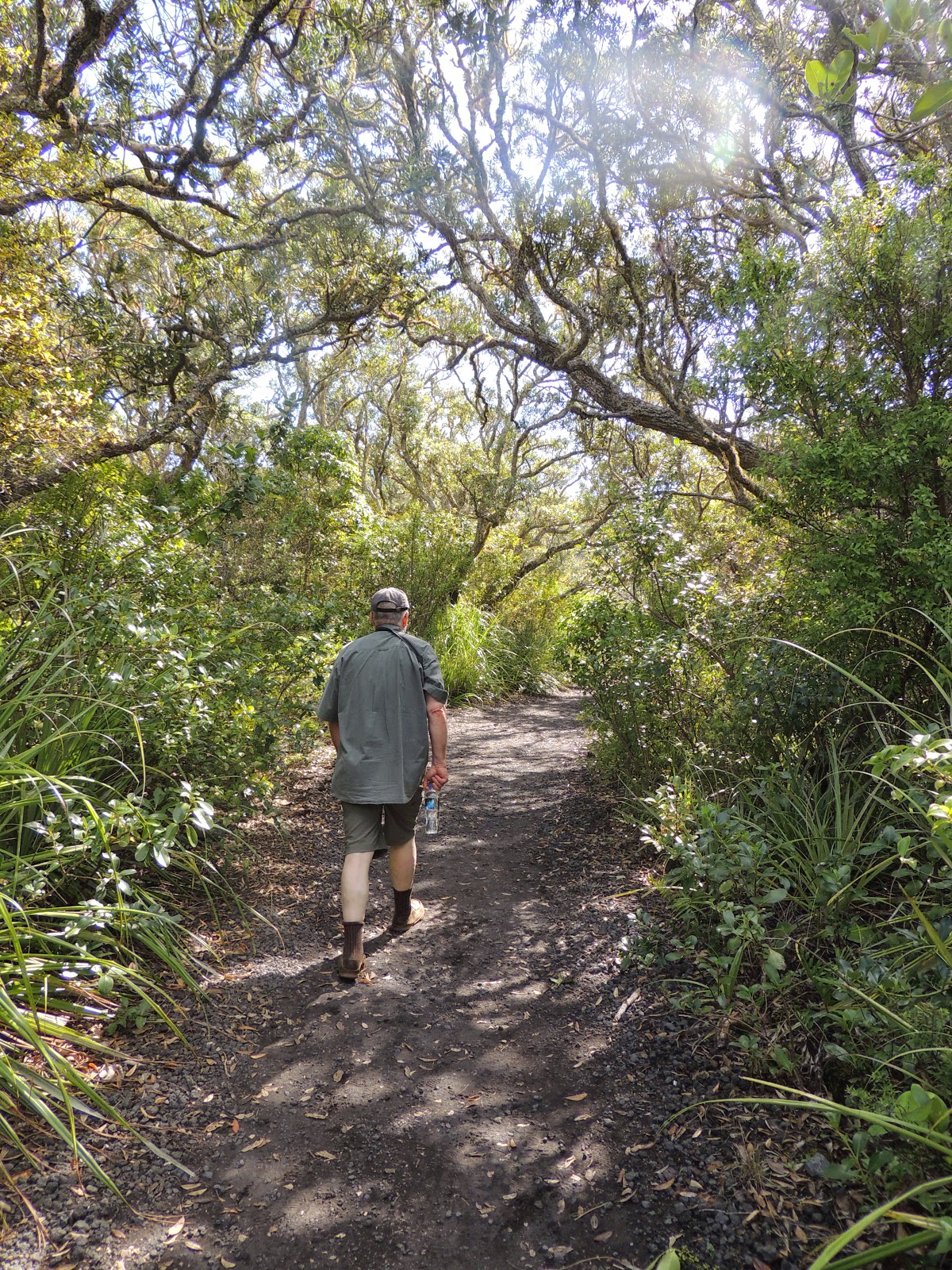 Hot among the lava rocks! Time for a water/snack break. Note our beloved picnic knife, nearly lost in my unfortunate TSA encounter. It's been traveling with us for 30-some years. 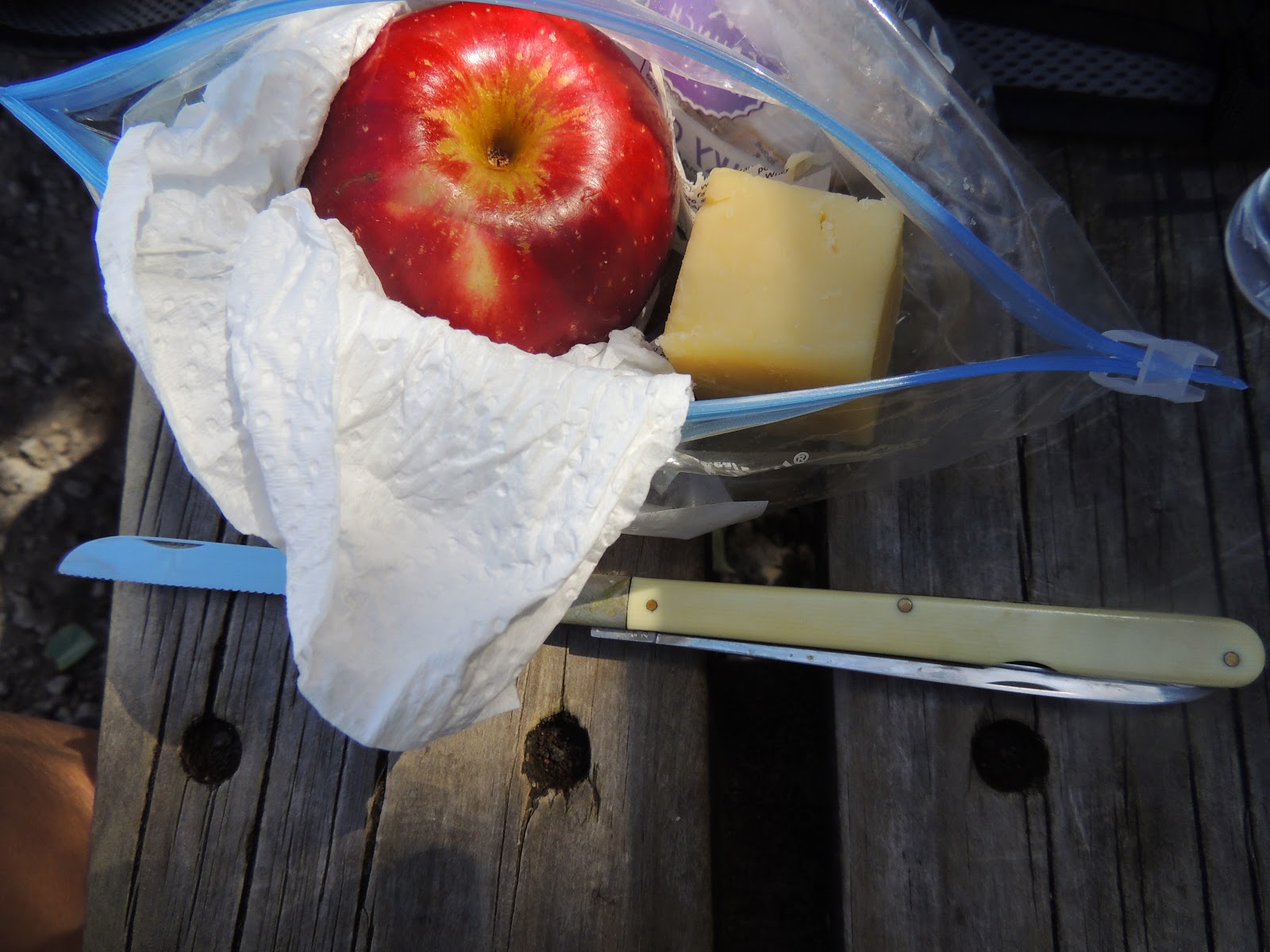 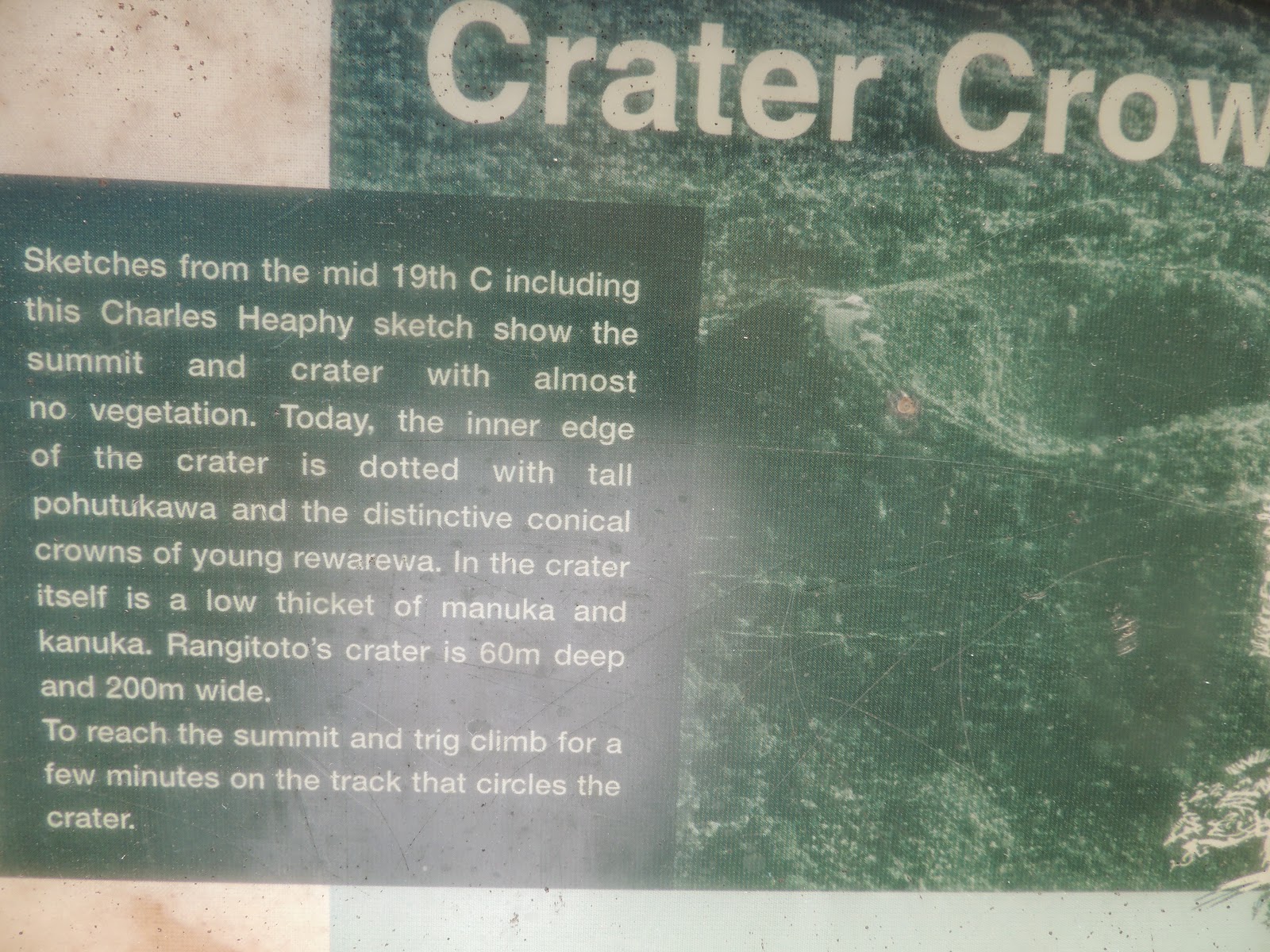 ...and actual view, low on drama because it's grown in so fully. 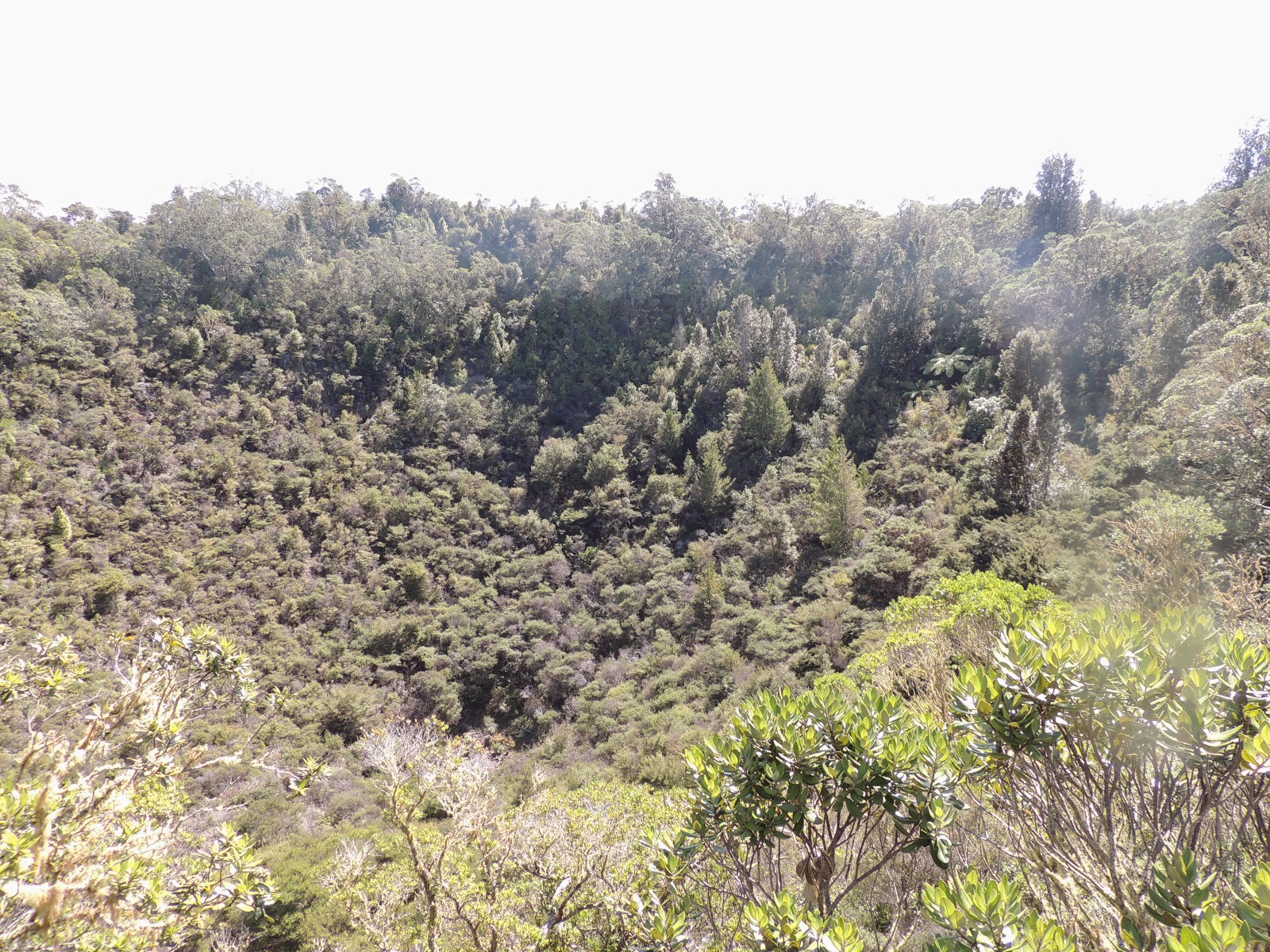 The summit platform just above the crater, with panoramic views of Auckland and the Hauraki Gulf. 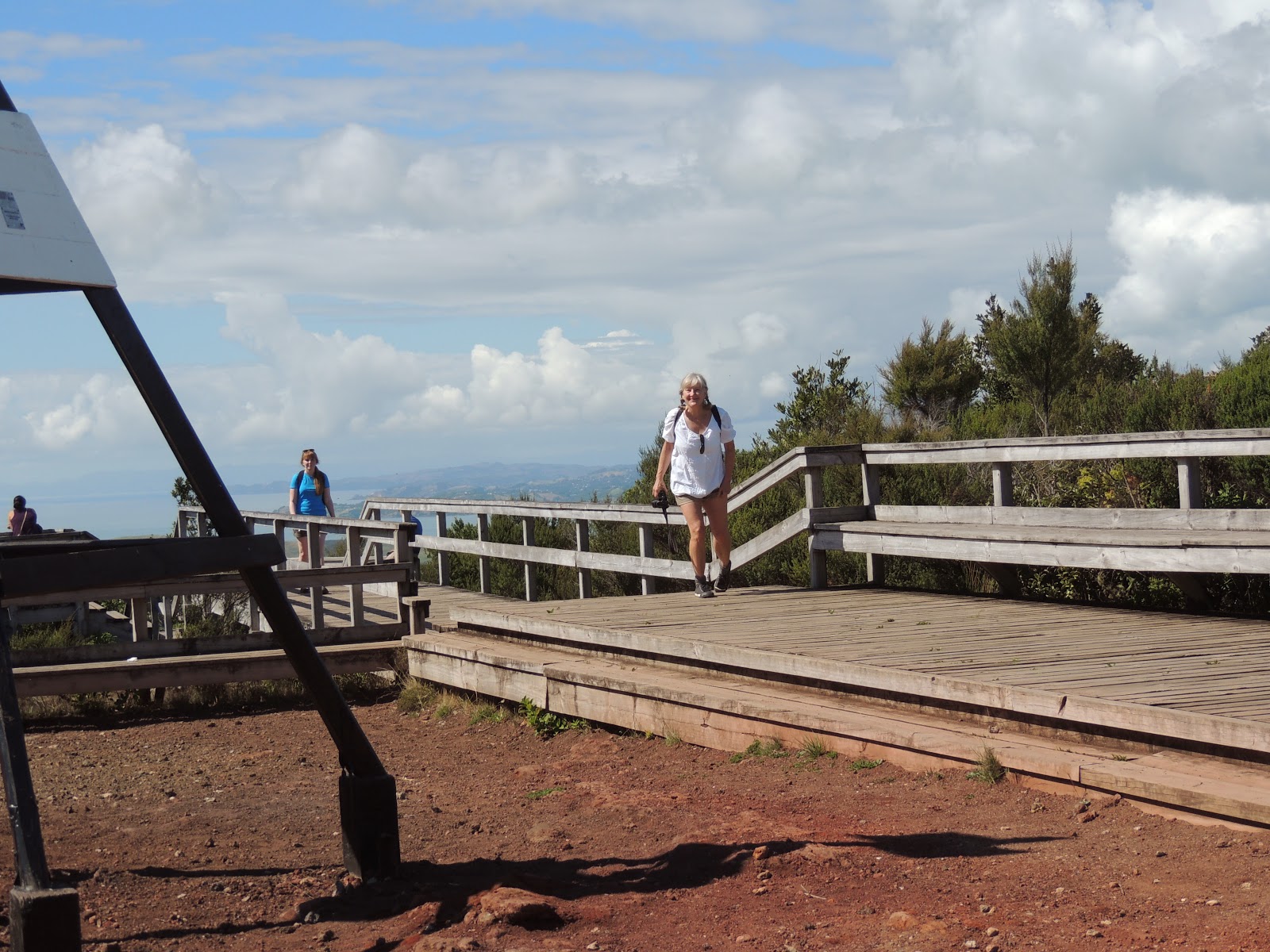 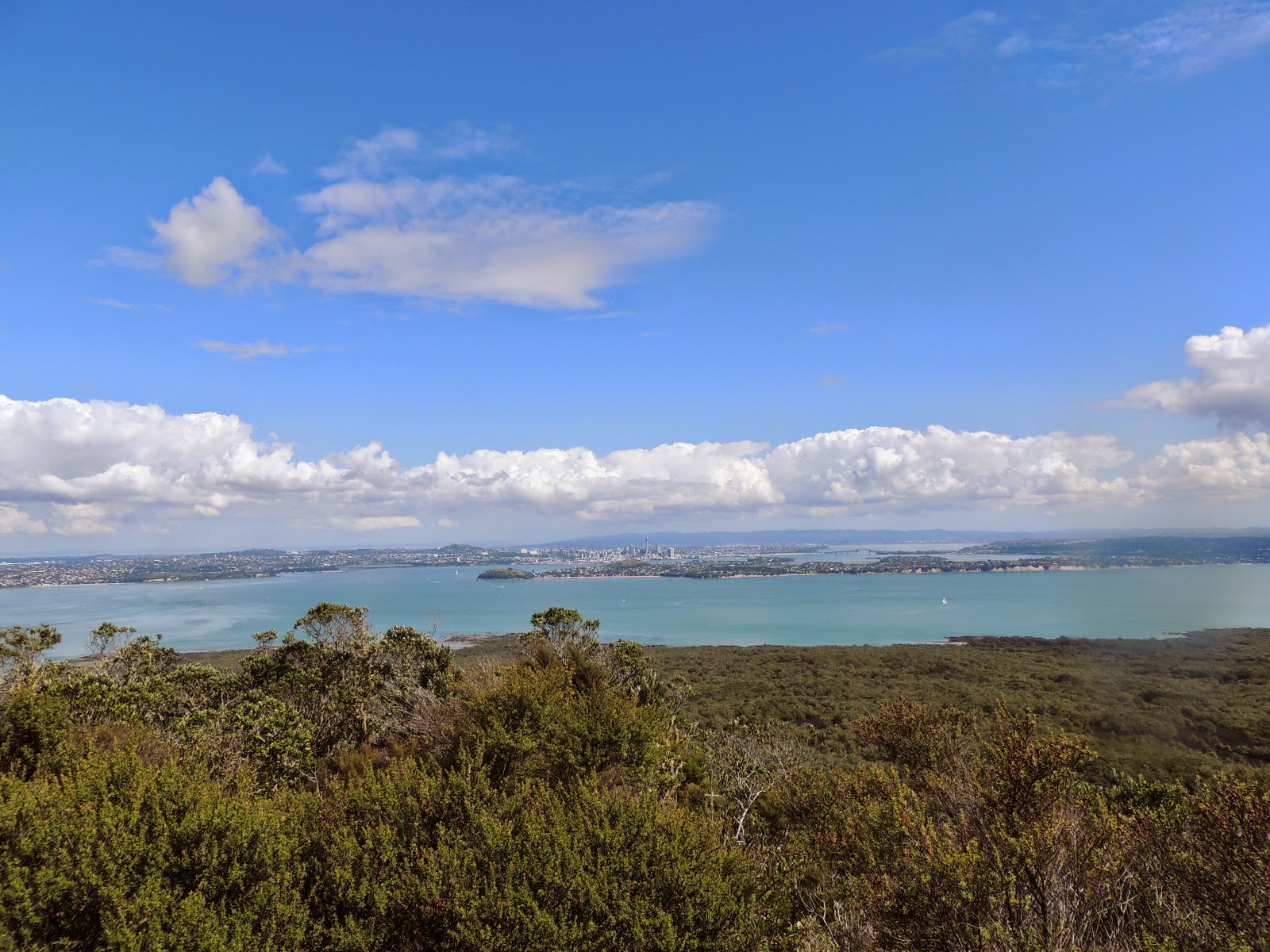 And a little bit of history too... 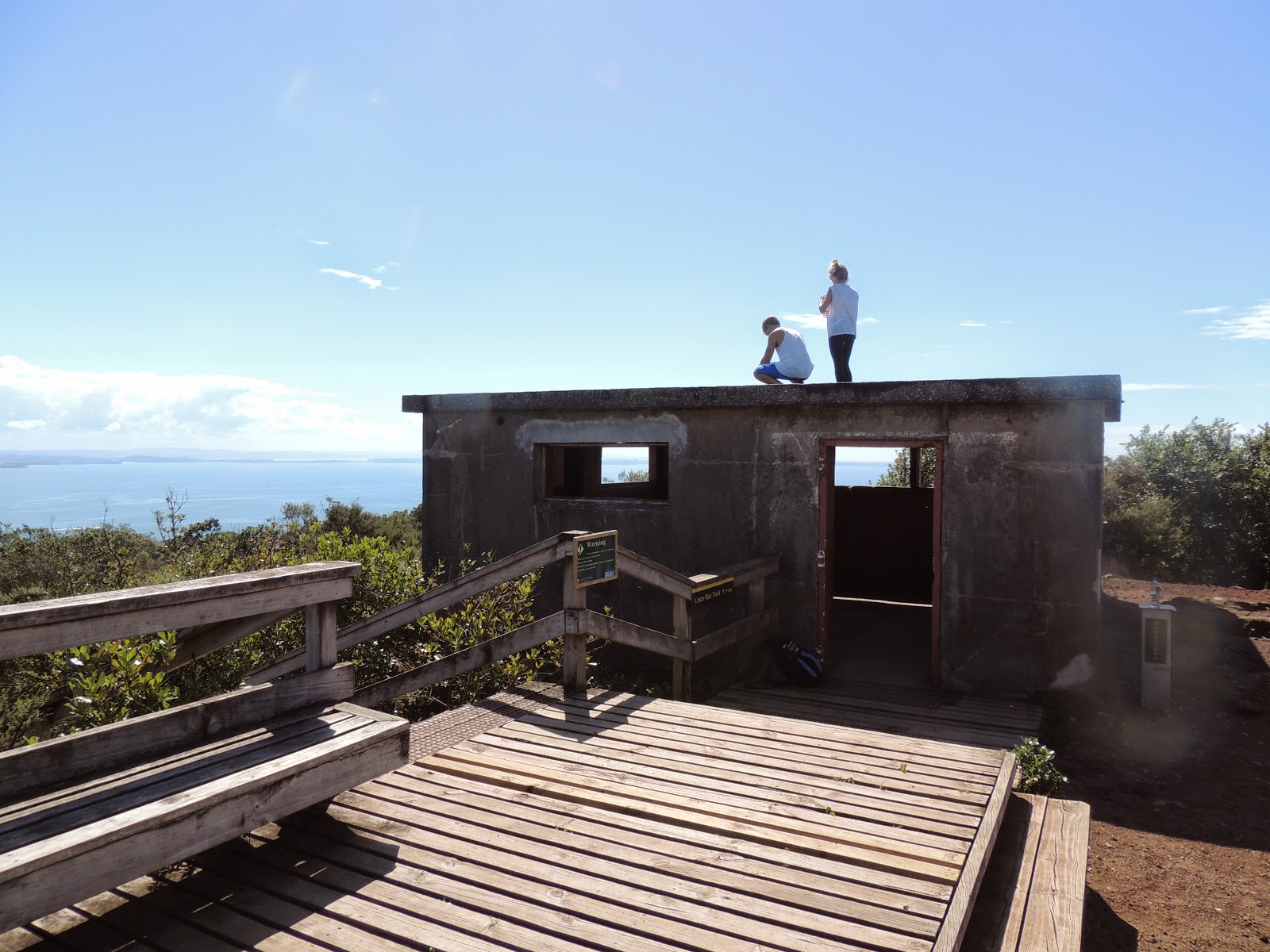 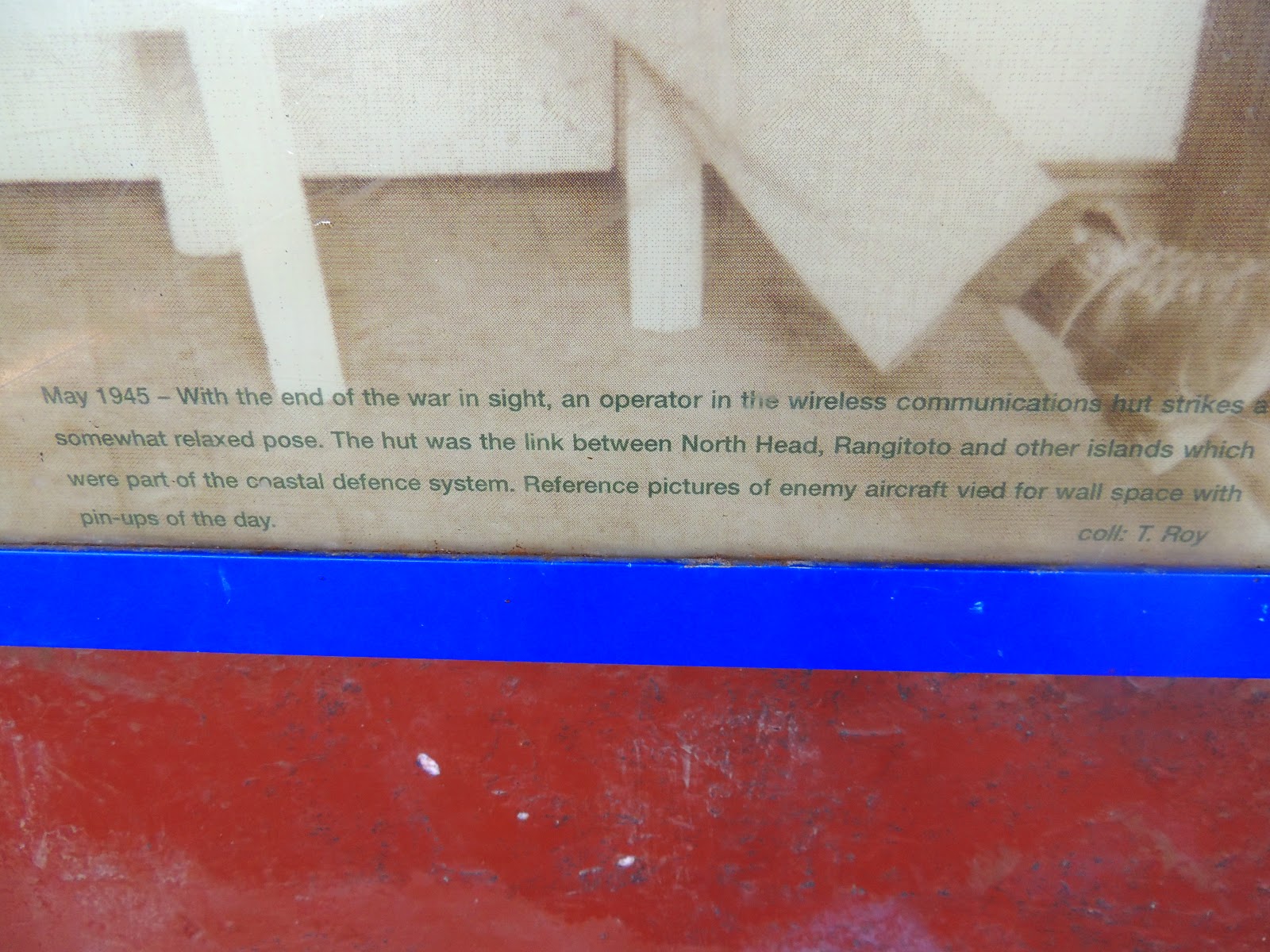 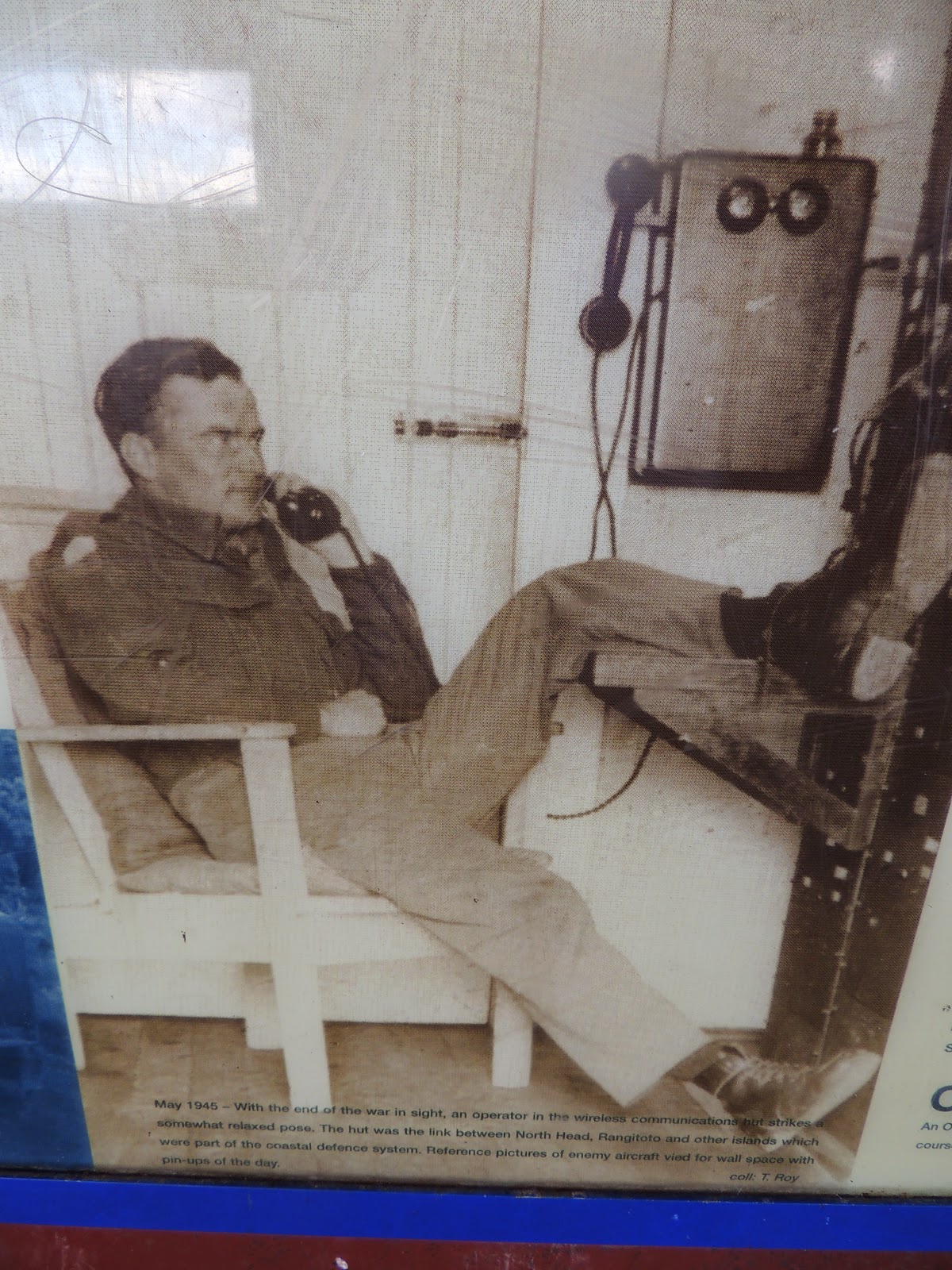 Rangitoto today has no permanent residents, but in the early 20th century a small community lived in modest holiday houses called baches. Building was prohibited in 1937 and just a few baches remain.

This one was built in 1927 for the retiring island caretaker Mr Pooley and subsequently restored. It now serves as as a museum (not open the day we visited so I made pictures through windows). 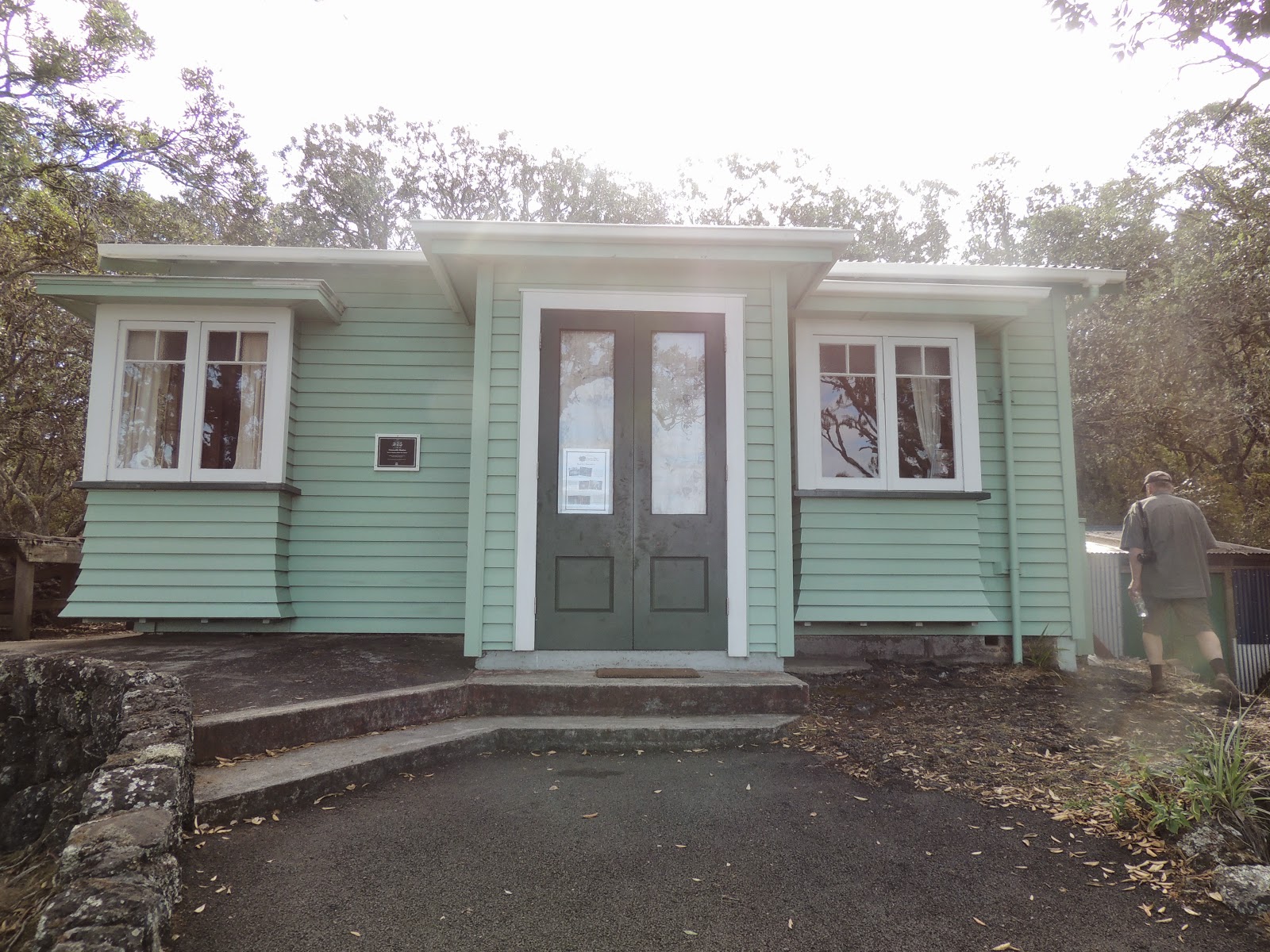 The interior includes items left by families who once owned the bach, and it makes me at the same time a little sad and happy to think about that. 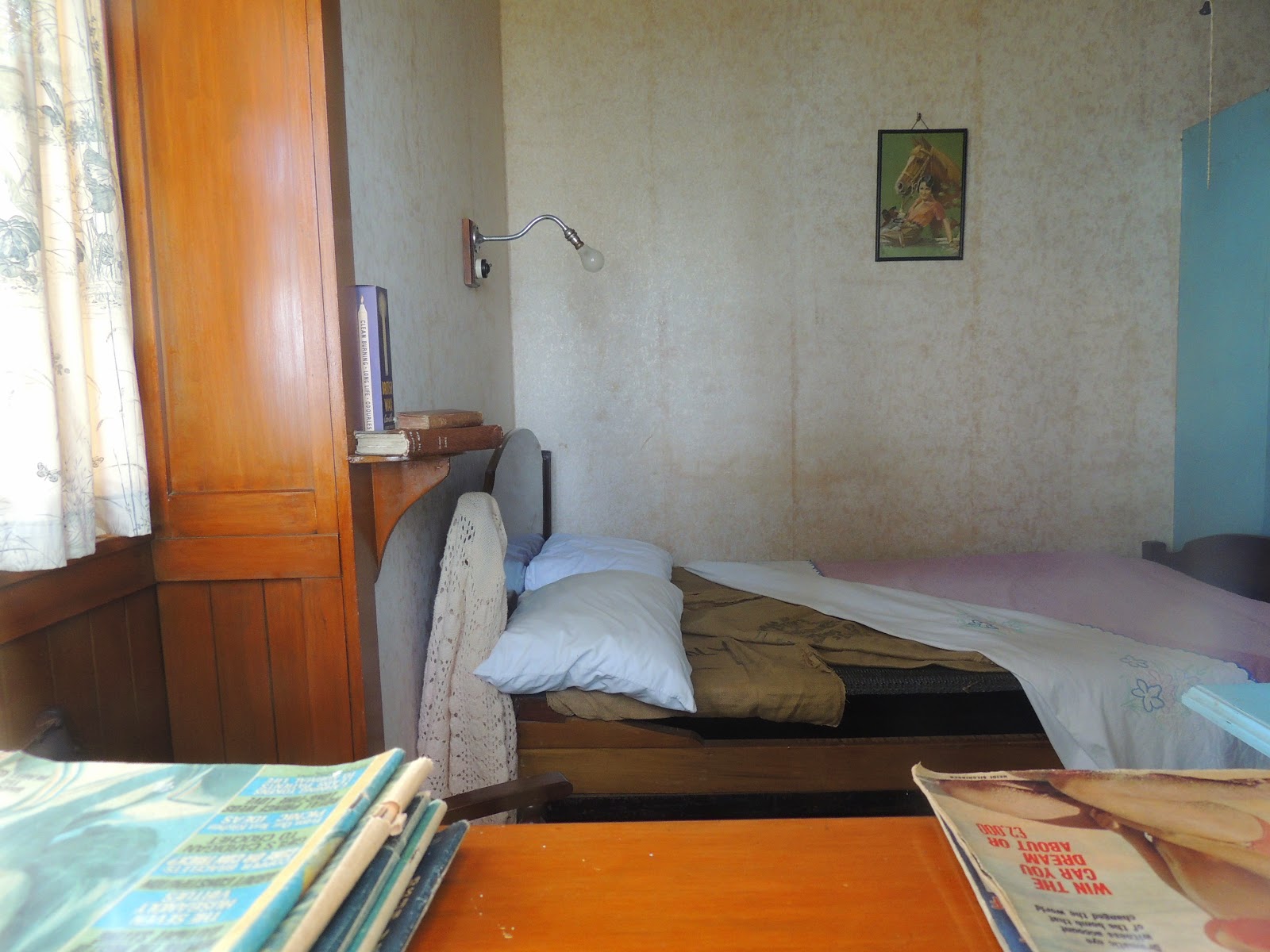 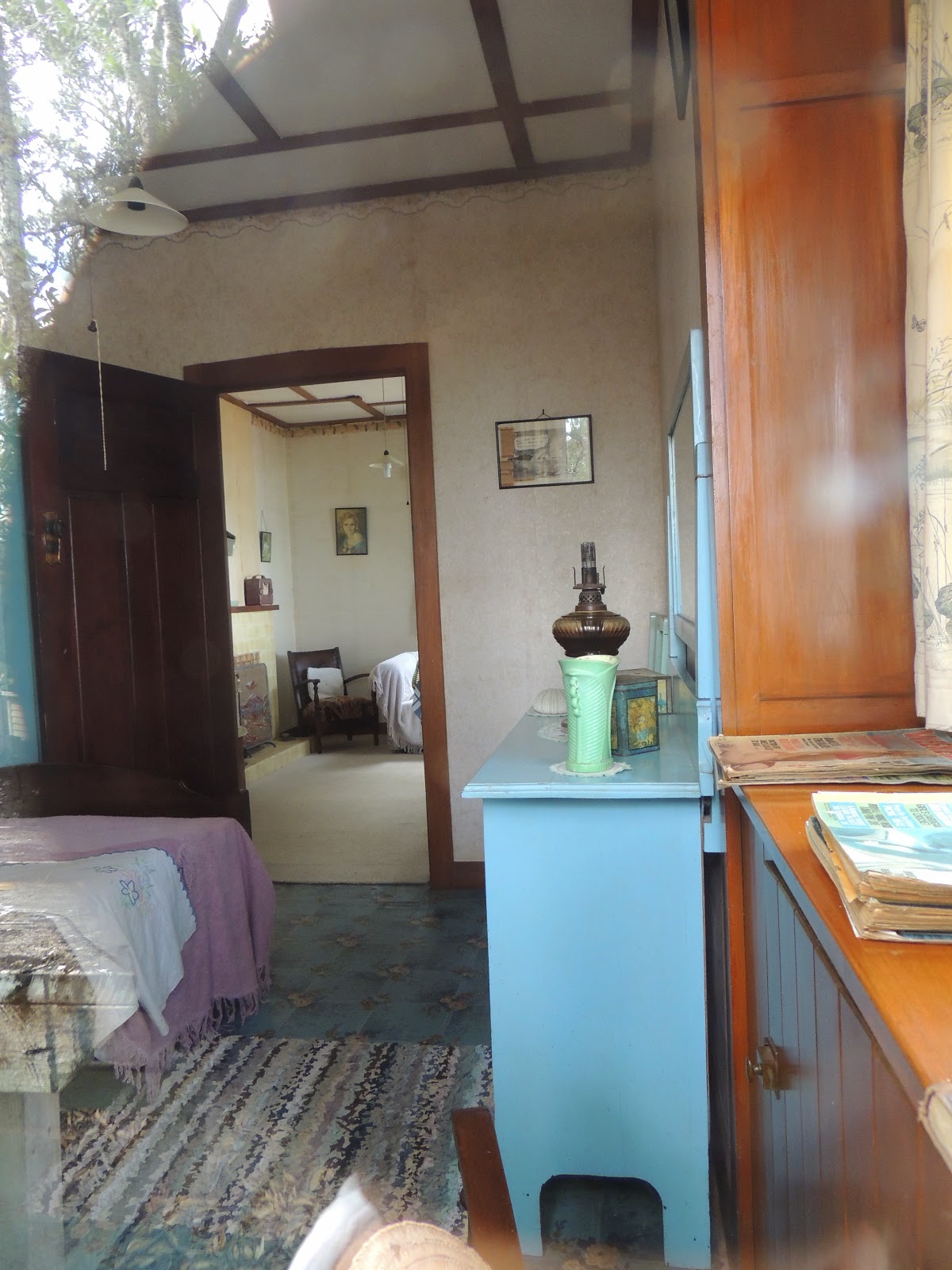 Because other bach communities, which were prevalent throughout the country, have virtually disappeared, the Rangitoto bach settlements are irreplaceable artefacts of New Zealand's architectural and social history and therefore are important beyond their locality.

View from the bach as we await our return ferry... 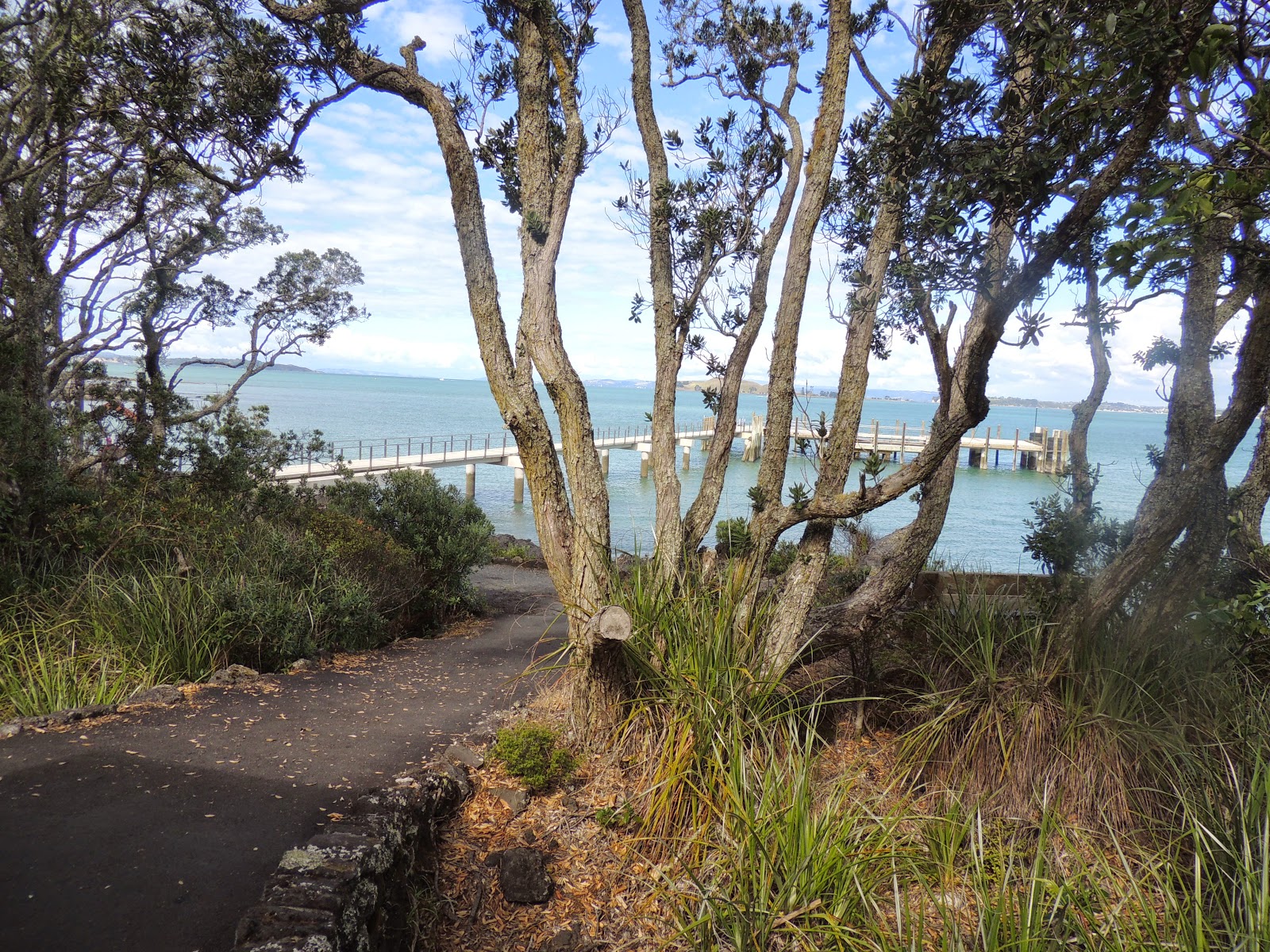