Fish on our plate to date: John Dory, hoki, crab, shrimp, scallops (NZ has a scallop festival), and squid. A couple of new ones to add since our visit to Mokau--gurnard and whitebait. Mokau is a big whitebait location.


AA Gill of The Sunday Times described gurnard as "the Amy Winehouse of battered fish" because it provided "a sonorous bluesy mouthful." 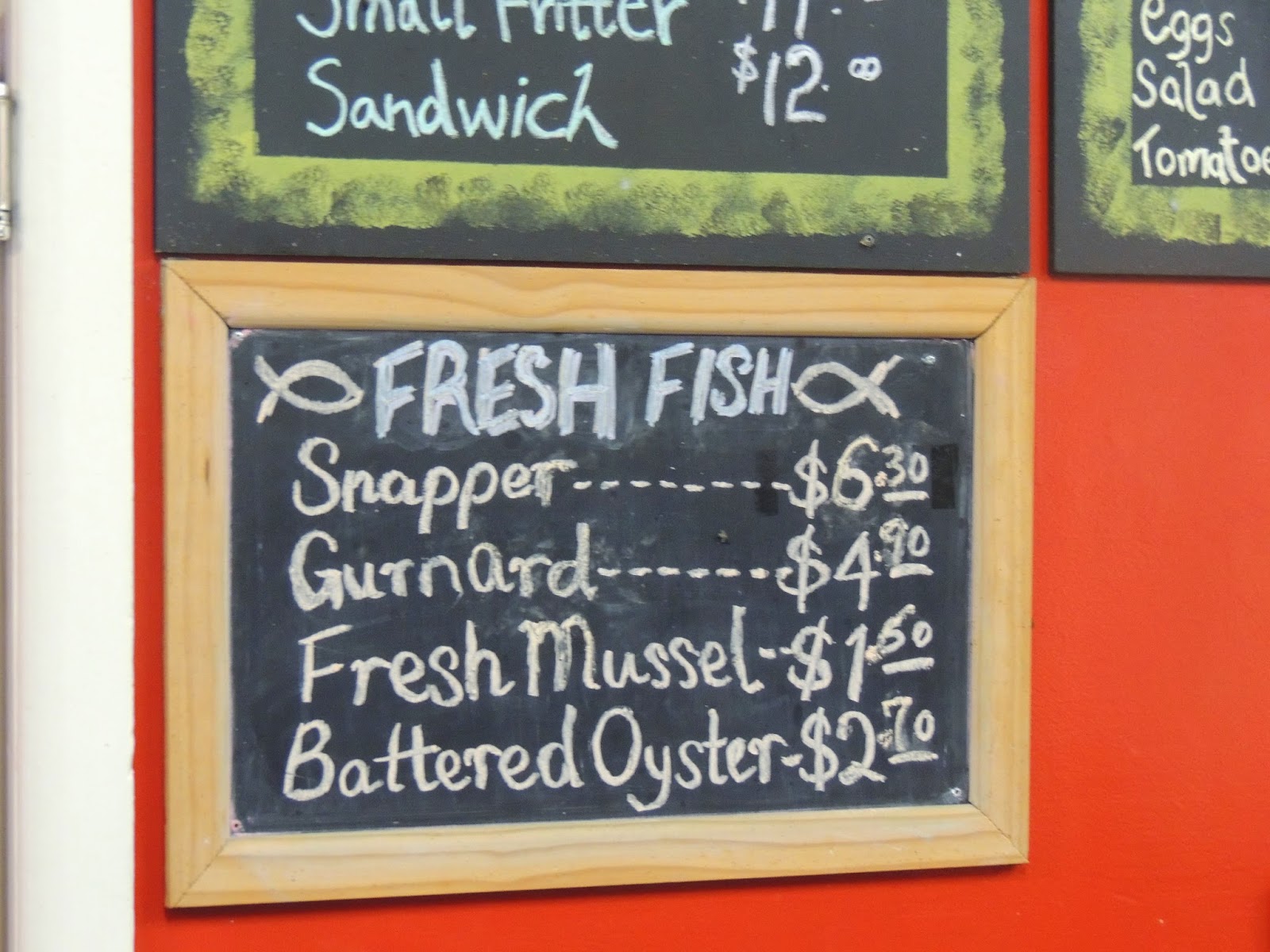 All I know is this simple preparation sure was tasty. 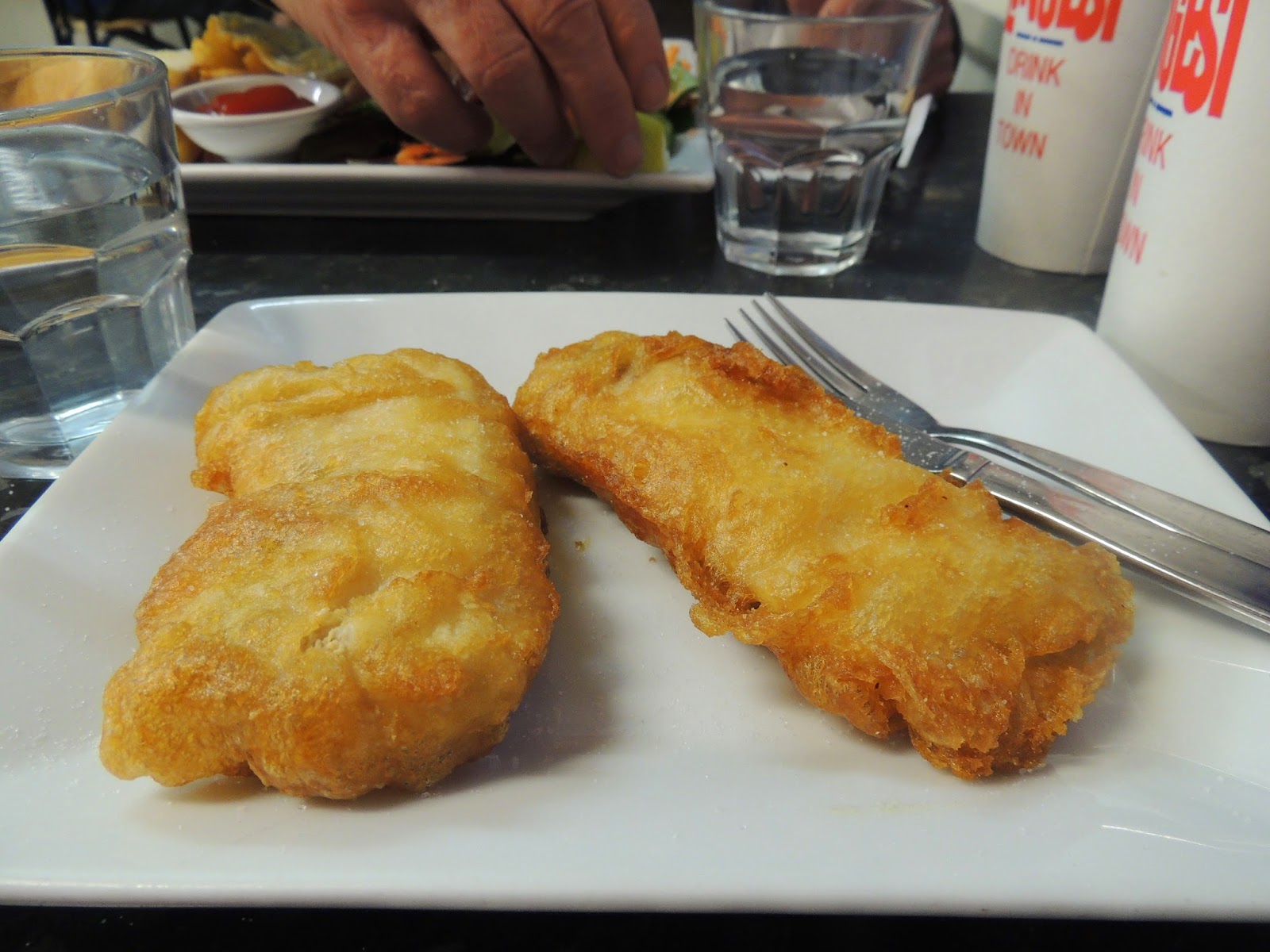 
Red gurnard (Chelidonichthys kumu), or kumu-kumu of the Maoris, is easily recognised by its parchment-like side fins, which resemble wings, and the curious fingerlike processes associated with these fins. The fingers are used to grope about the sea bottom in search of crustaceans and other animal food. The gurnard grows up to 20 in. in length, but the usual size is 13–15 in. It is largely reddish brown, but the winglike fins are dark green relieved by sky blue spots and bright red rays. It is a good food fish and occurs abundantly in most parts of New Zealand, except in the extreme south.

Whitebait
The word whitebait does not refer to a single species. It is a general term used in many countries to describe small freshwater fish that are tender and edible. In New Zealand it describes the juvenile forms (around 4–5 centimetres long) of five species of the fish family Galaxiidae. 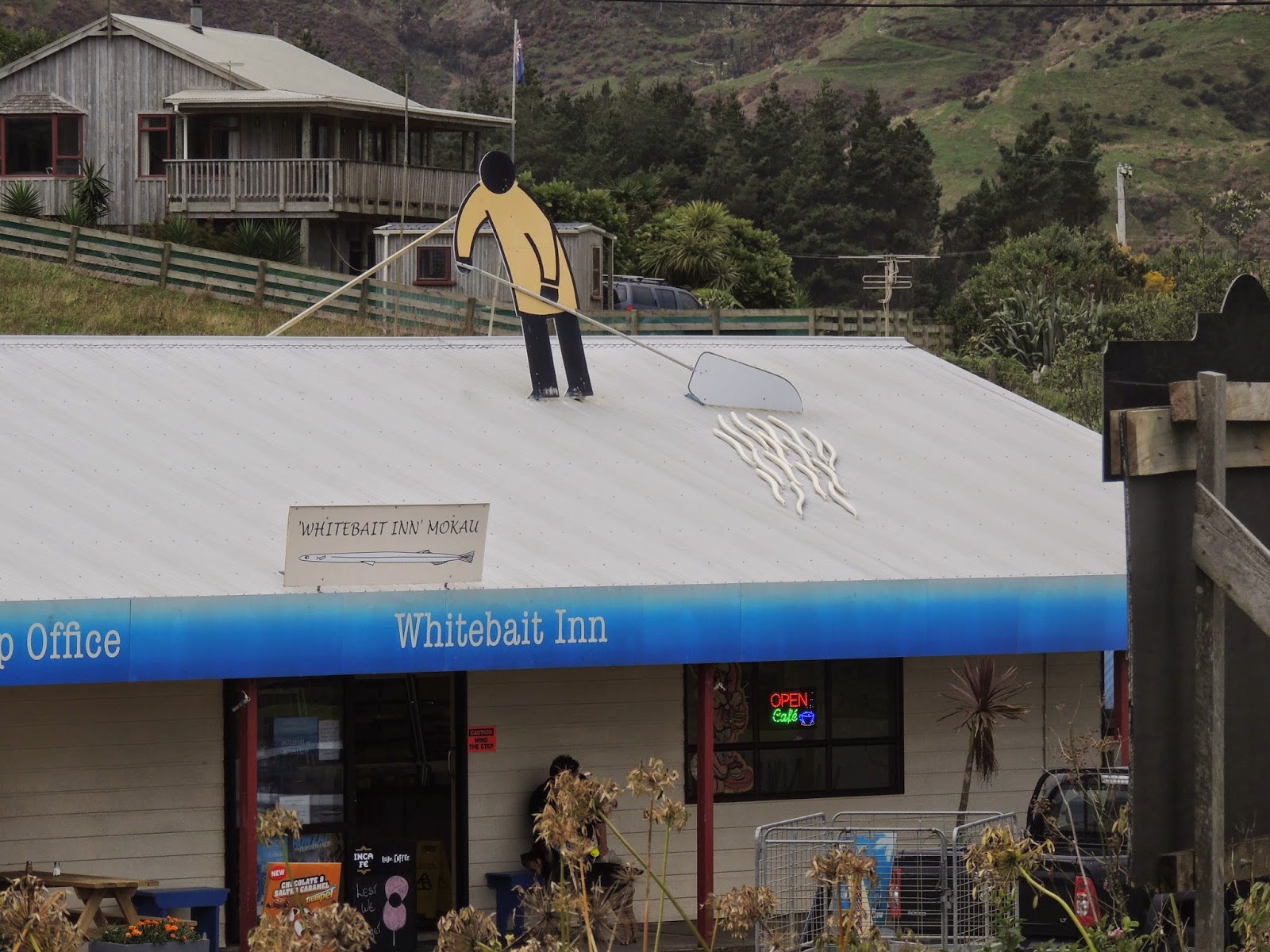 Here's the rundown on whitebait...

Whitebait is a native fish that New Zealanders love to eat. Mokau River is one of the North Island best rivers to catch the delicacy. From the 15th of August to the 30 November local fishermen and woman line the river banks in expectation of a good catch

At the mouth of the Mokau River people use their butterfly shaped nets to scoop up the delicacy just as the tide is making(coming in), up river, white-baiters use a rectangle box shaped set-nets on the ebb (going out) tide that’s when the fish shoal and are close to the river bank. 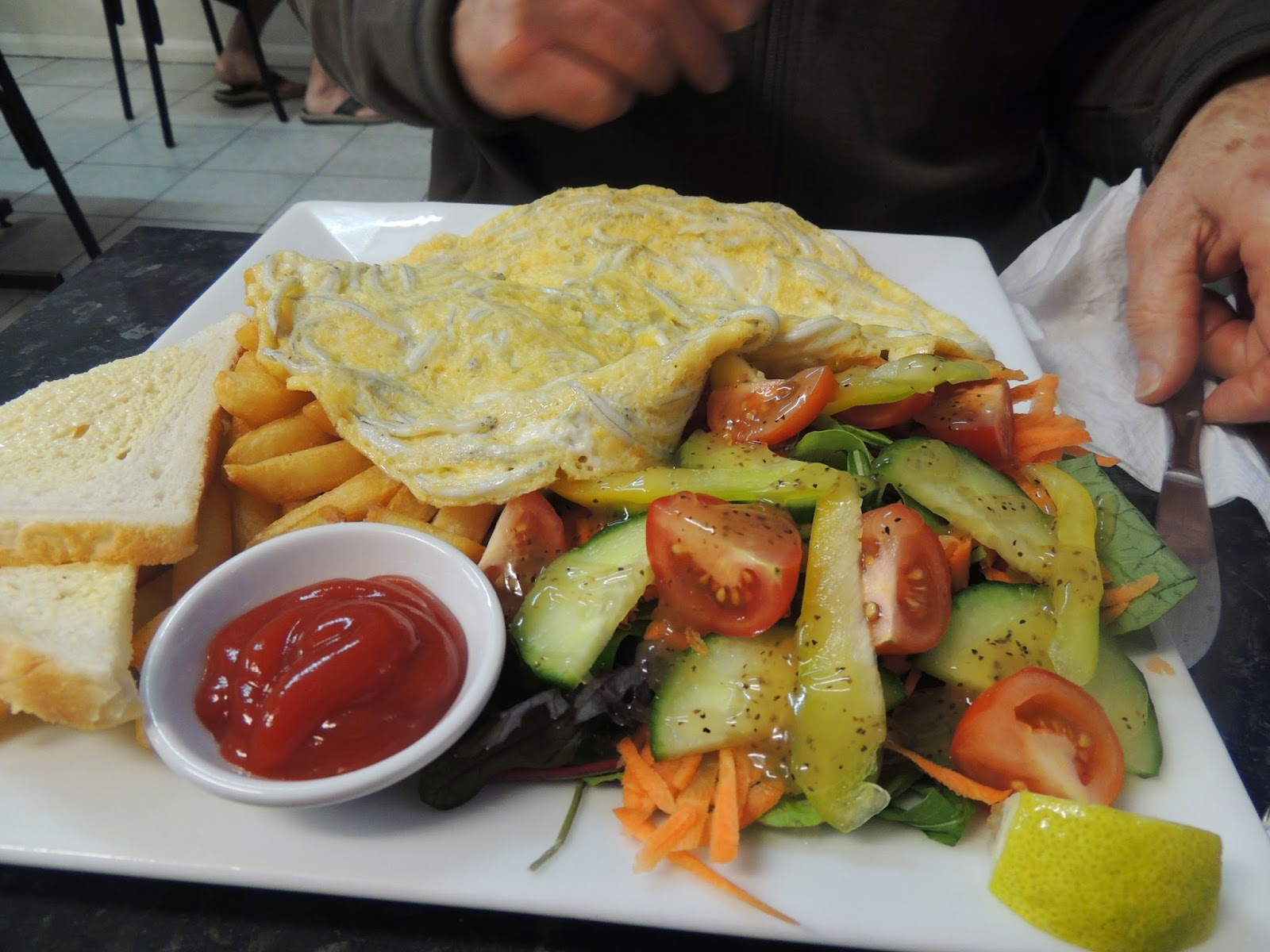 Good eating all around.