Merciful Neptune, did we eat some fish Sunday, and it was magnificent. Fleur's Place, which we wrote about yesterday, is all about the fish. Fresher and more diverse we've never tasted.


When British television chef and restaurateur Rick Stein was told he could choose to go anywhere in the world to write a travel article for English newspaper the Daily Mail, he chose Fleurs Place in Moeraki, New Zealand.
To start, Art tried a Speight's Cider, made with NZ apples. 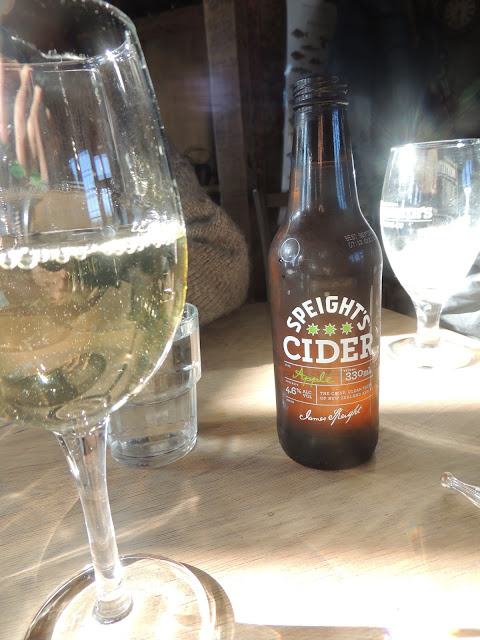 Also on the menu, muttonbird.
Muttonbirds are shearwaters whose young are collected for food and other uses before they fledge in Australia and New Zealand. The Māori name for the birds, tītī, is also widely used in New Zealand.

In New Zealand, about 250,000 mutton birds are harvested for oils, food and fats each year by the native Māori.[7] Young birds just about to fledge are collected from the burrows, plucked, and often preserved in salt.

The Global Gourmet says:
If you like experimenting with different tastes, try muttonbird—it's a Maori delicacy that tastes like fish-flavored chicken.

We couldn't ignore the fish for the muttonbird, but if we tried it anywhere it would be here.


From the Muttonbird Islands near Stewart Island 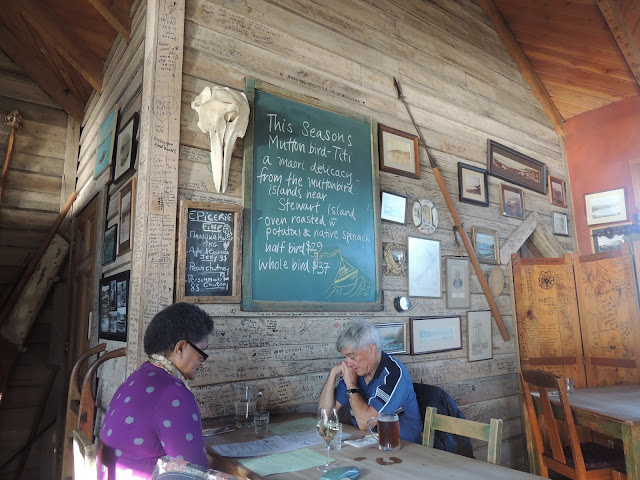 Lunch today adds some new entries to our NZ fish list (now where did I put that list?). Our tasting plate for two was burgeoning with five fish caught right here: greenbone, flounder, sole, tarakihi, and blue cod. If they'd been any fresher they'd have still been flopping

Vaguely dusted in flour and sauteed in butter, the filets were draped over organic vegetables (including dreamy organic potato) and served with a choice of two sauces from a list of four. Caper and lime my favorite, closely followed by the chilli, coconut, and coriander, and yet the tartar and lemon elevated those filets too. The sauces were so good we asked for a third. Served in the shells of what I believe are the native NZ abalone species called Paua. 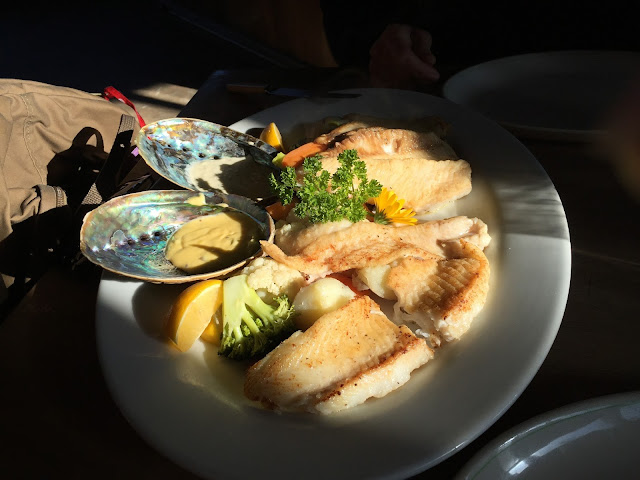 A little more at the links on two fish new to us... 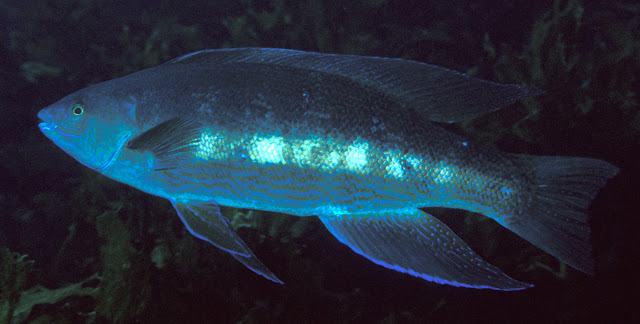 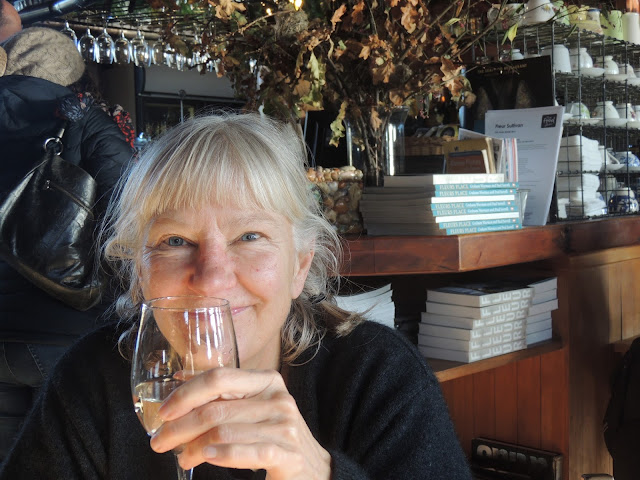 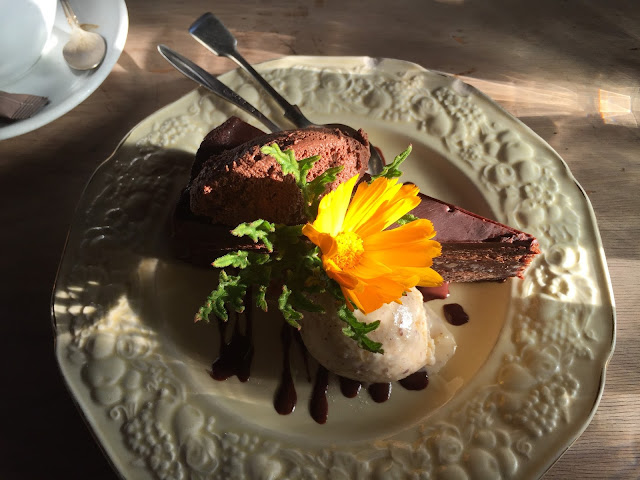 The only downside is that we didn't discover Fleur's Place the day we arrived, so we could return. But since we're storing the caravan in Moeraki, providence may smile on us again.