Yesterday I was telling you how temperatures had been fairly moderate and this morning we awoke to 0 C (32F), snow, and ice on the path to the bathhouse. As it's winter here and we're at the southernmost tip of the colder South Island, this weather isn't unexpected, according to a local I spoke to this morning, but as he said "This has been a real winter."

Also, because NZ is just a few small islands, you can experience every kind of weather quickly within hours. (Hence the raincoat at all times.) 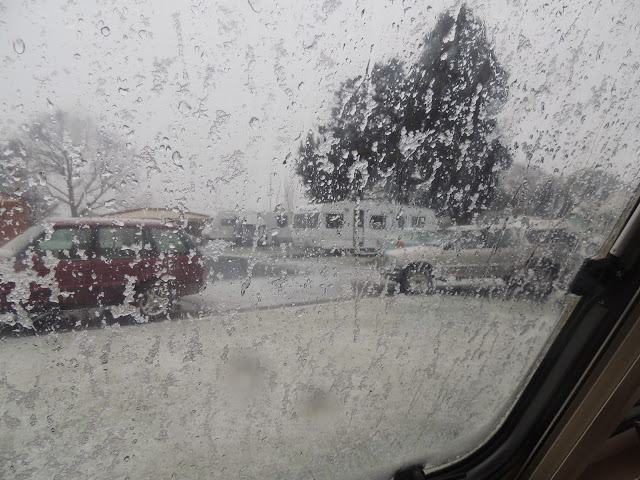 With roads icy and towing a caravan, our plans to head south once more to camp in The Catlins were finally quelled. Camping is a lesson in humility, I think. Chop wood, carry water, remain in a field of endless possibility. We'll stay another day and head northeast toward Dunedin tomorrow, assuming the roads are clear.

There are advantages to a lazy indoor day, though, online scrabble for me and a nap for Art. 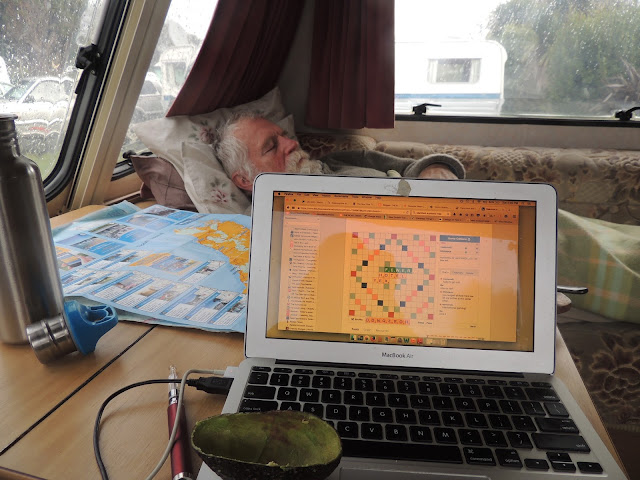 Bacon. We take our bacon pretty seriously, and one of the first things you learn in NZ is that when a restaurant menu says bacon it's this kind of bacon. 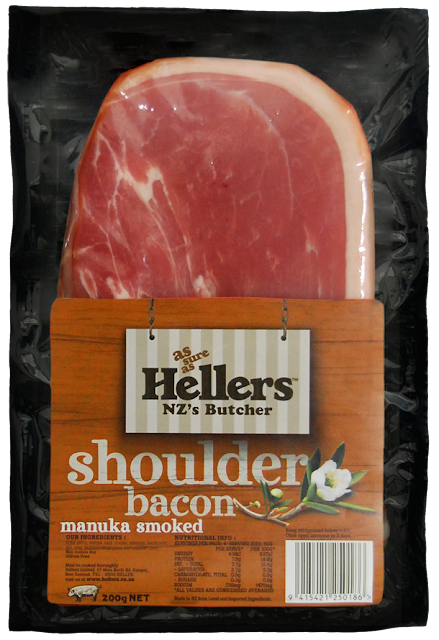 Which isn't necessarily bad, but if you want crispy strips of bacon goodness you must order streaky bacon. The difference isn't an issue at the grocery store, where both types are widely available. 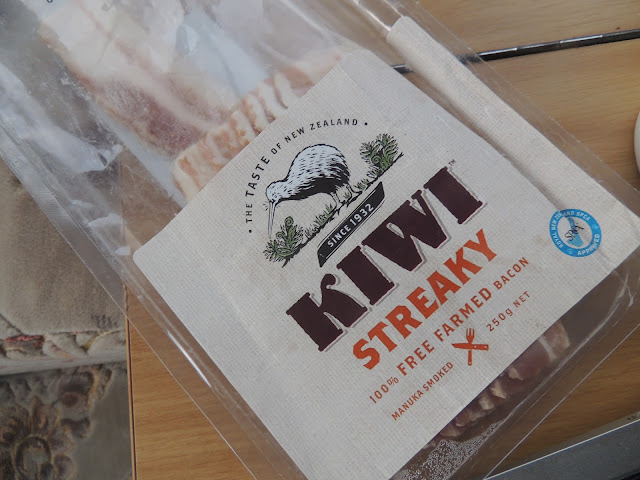 Low flush option. This makes all kinds of sense, especially given the US water situation. On most toilets there's a choice of low and full flush. Anything like this produced in the US?

Tipping in NZ. A more confusing scenario I can't imagine. People pretty much don't do it. In pubs and such, occasionally there's a tip jar to toss a few coins. One woman who made us splendid flat whites actually scowled at me when I left a $2 coin on the coffee bar. "I'll take that off someone else's bill," she snapped. Yikes. Tipping isn't exactly rude here, but it's not widely done and apparently not always welcomed. Possibly service workers are paid more than they are in the US, but still it's nearly impossible for me NOT to leave a tip. I was a server once and I lived on tips. I've now got out of the habit and may be hunted down in Chicago if I don't revert quickly. There's more here. Scroll down for guidelines on who (not) to tip. 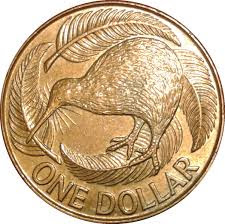 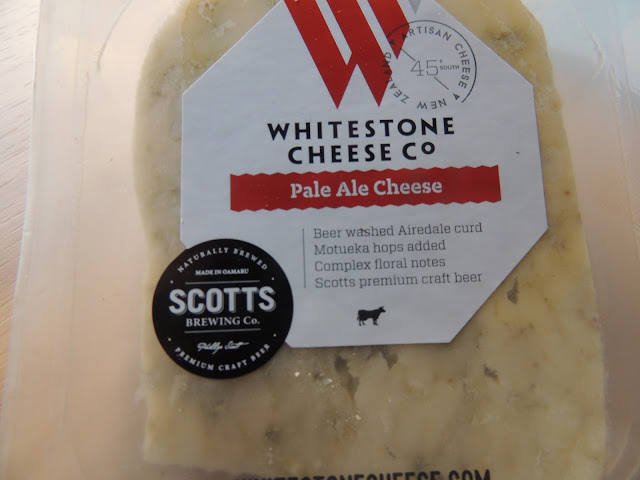 And this: NZ ranked 4 out of 162 on the Global Peace Index. Bless its peaceful soul.
Much more here. 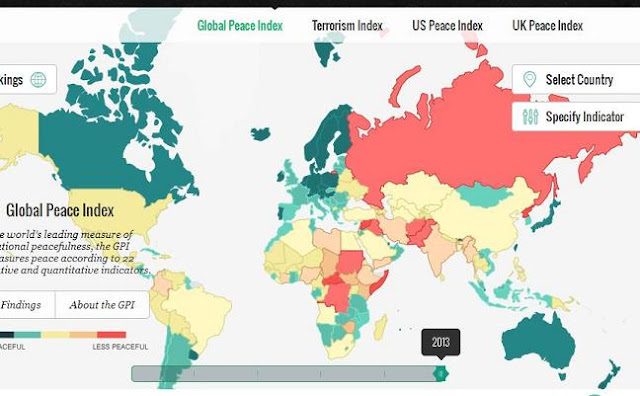 Finally, woopCarli! and all the bad-ass women of the US Women's Soccer team. Such joy. These great pix via buzzfeed. 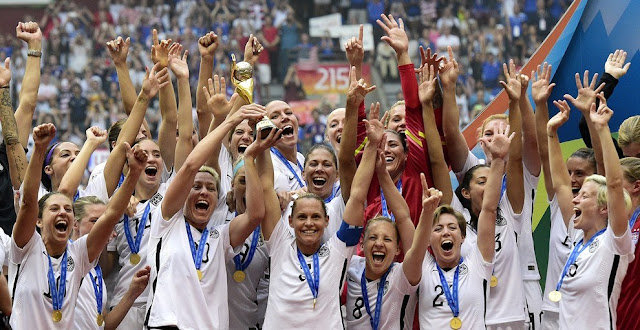 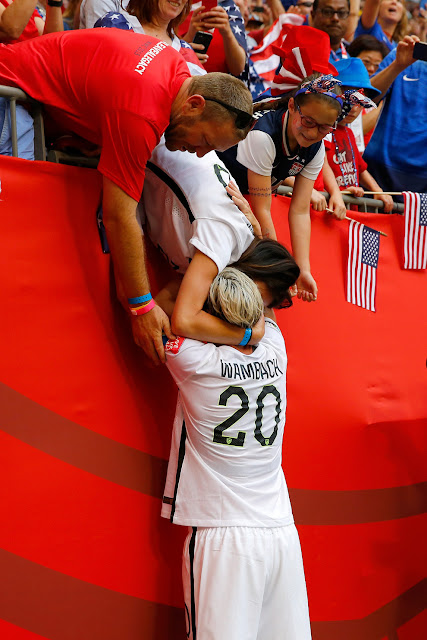 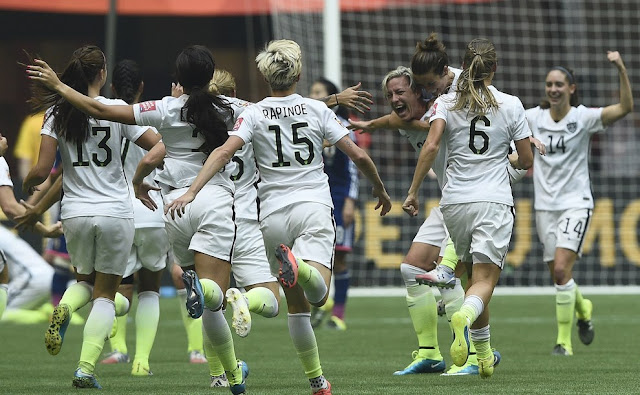 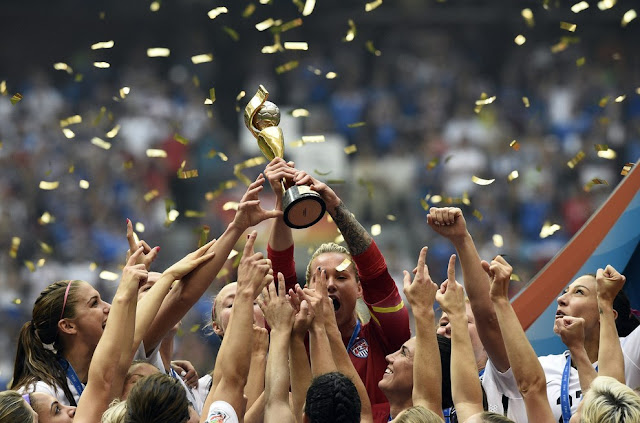 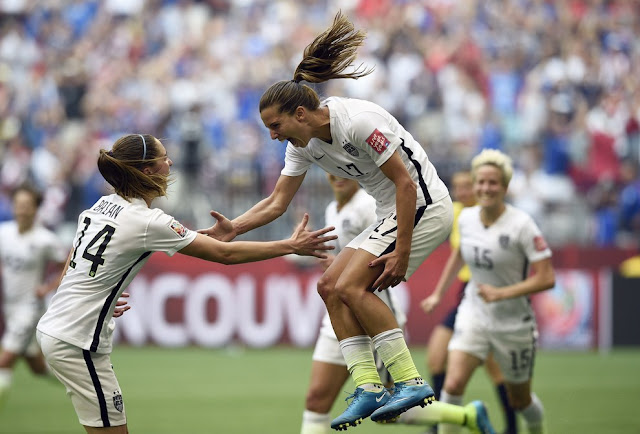 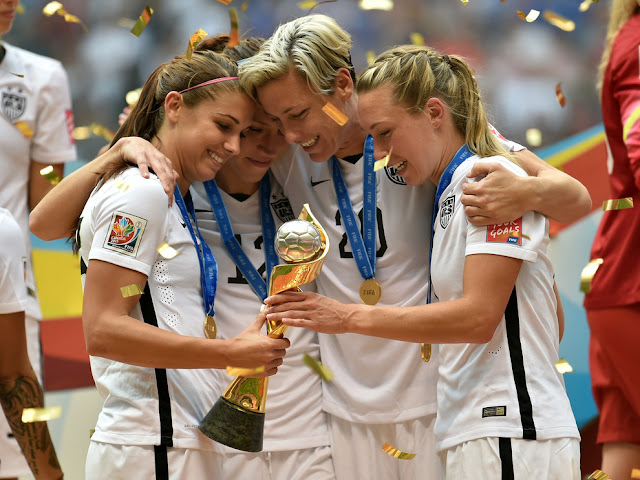 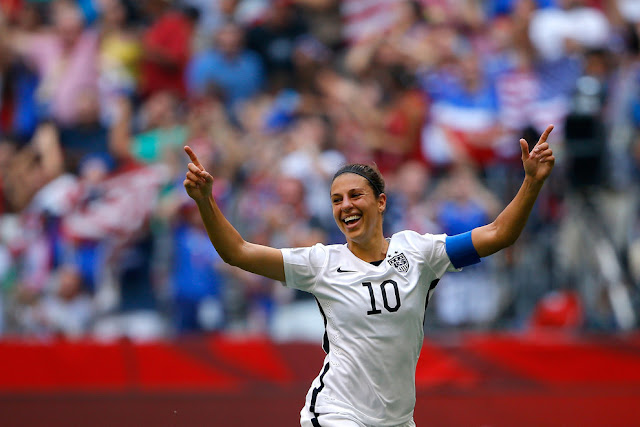 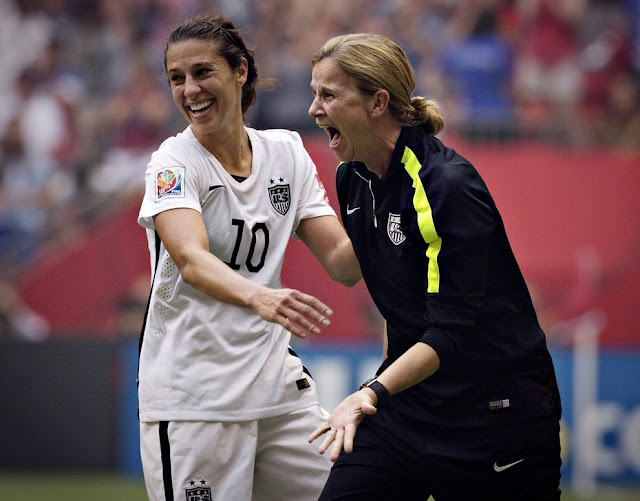 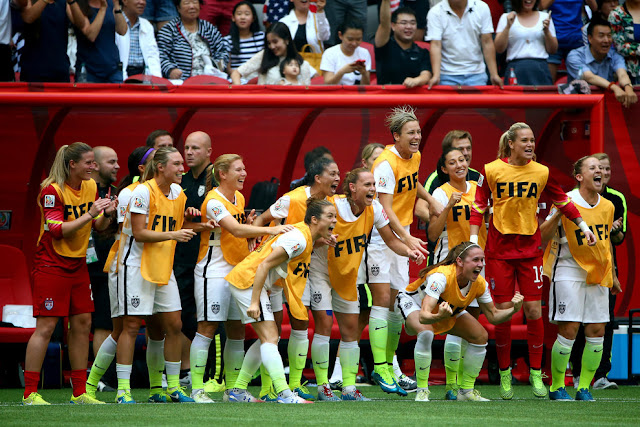