A Day In Waikouaiti

Waikouaiti's a small town and an historic one. Before Captain Cook first sighted the Otago Coast in 1770, the area was home to thousands of Maori, who over 1,500 years merged seven iwi (groups of people, or tribes) to become Kai Tahu. Sealers and shore whalers arrived, intermarried with the Kai Tahu, and thus a multi-cultural community began.

Matanaka Farm is near Waikouaiti in Otago, New Zealand. The five buildings are the oldest surviving farm buildings that are still in their original position in the country. The farm is owned and administered by Heritage New Zealand, and the buildings are registered as Category I and are considered "historically outstanding". 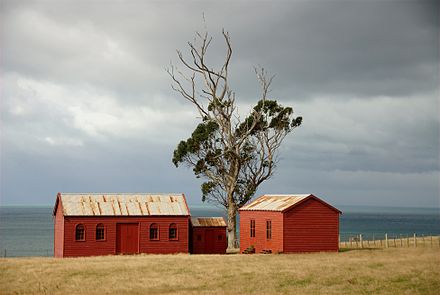 We had a flat white here on the main street, sitting in the sun, after a satisfying trip to Oddity across the street. 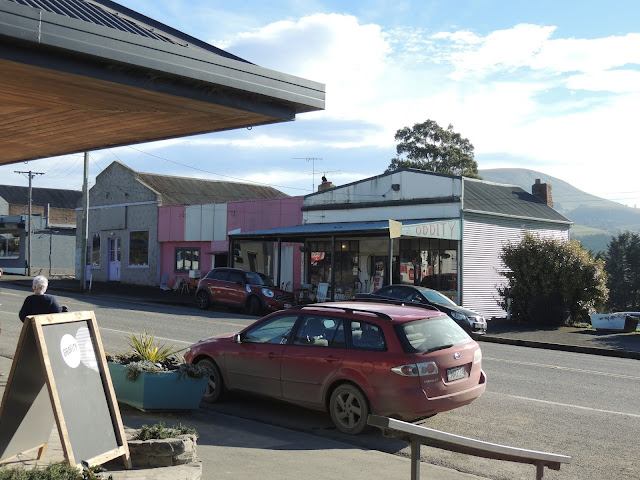 A good eye and carefully chosen and presented objects. 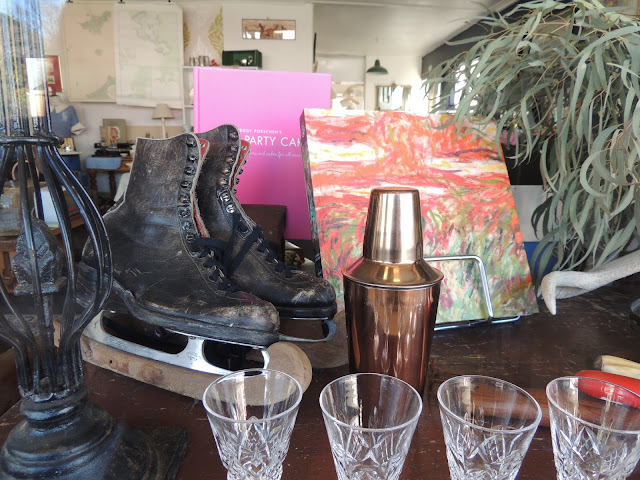 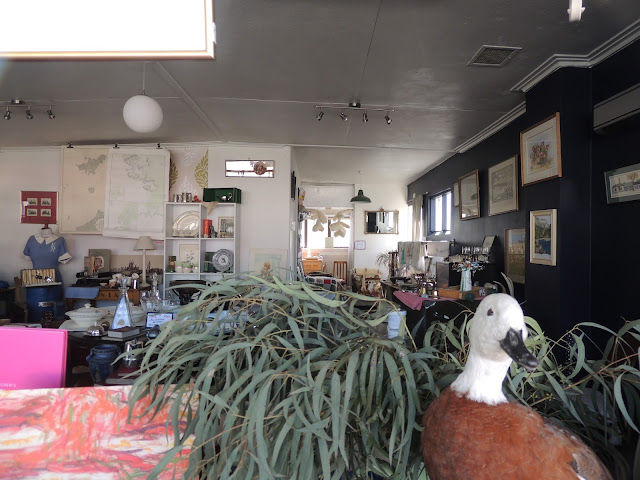 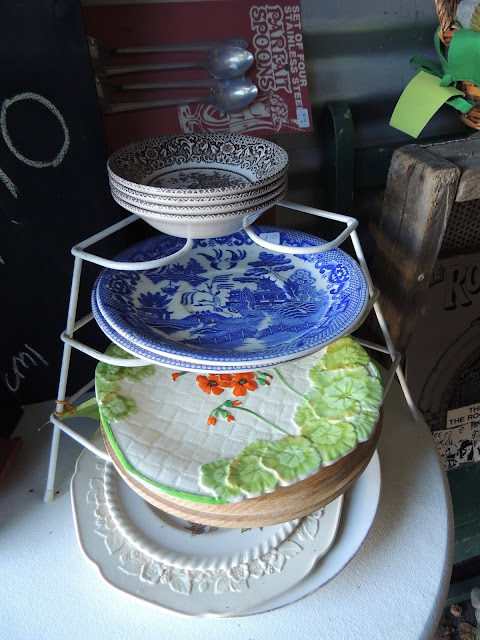 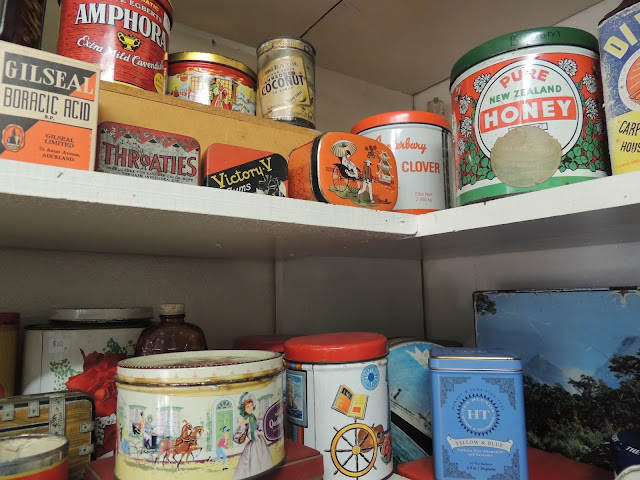 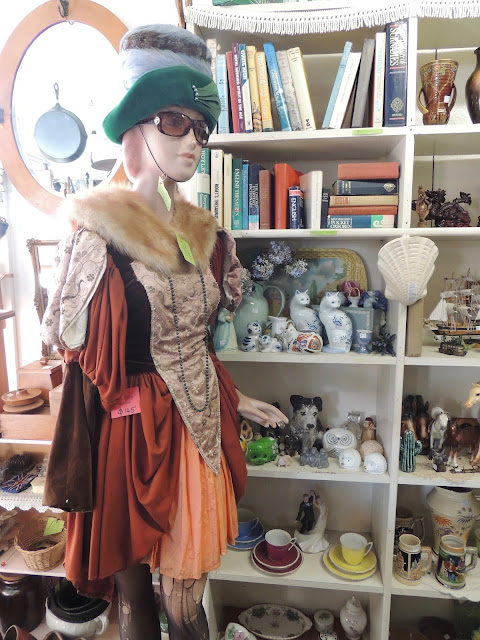 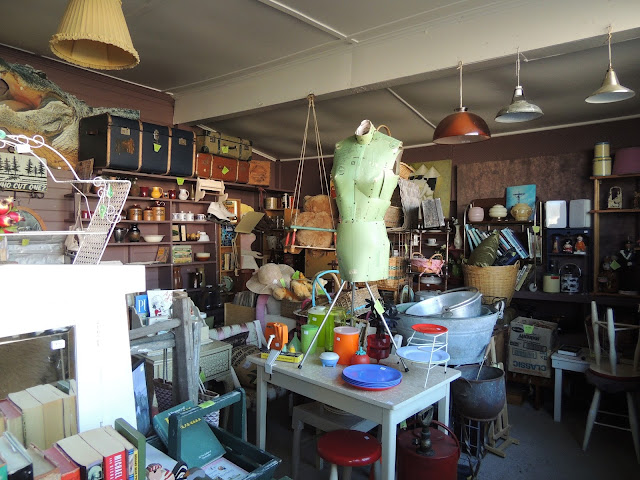 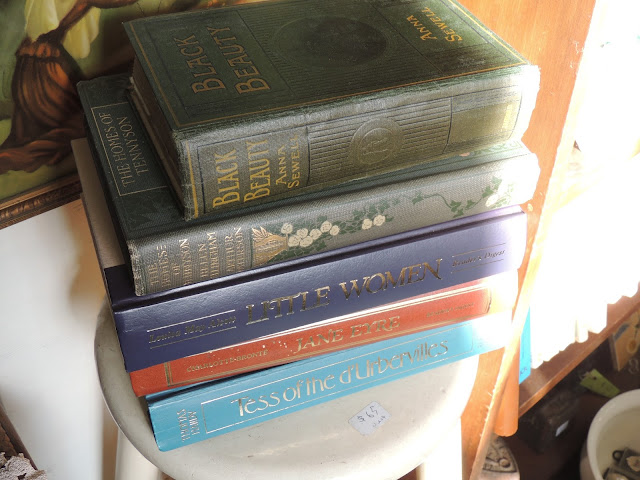 We talked at length to the owner and a friend who'd stopped by to visit. The friend lived not far away in Seacliff, and she told stories of the former Seacliff Asylum, which in the early 1940s burned, killing 37 women who were housed there with postpartum depression. She'd also seen the play based on this story. Wonderful conversation with these smart, engaging women. 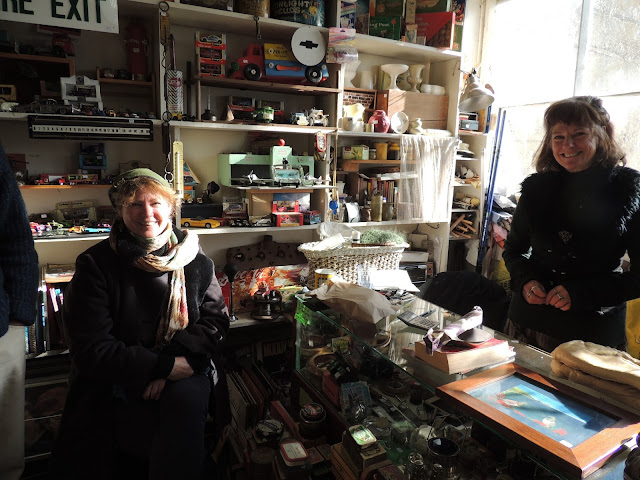 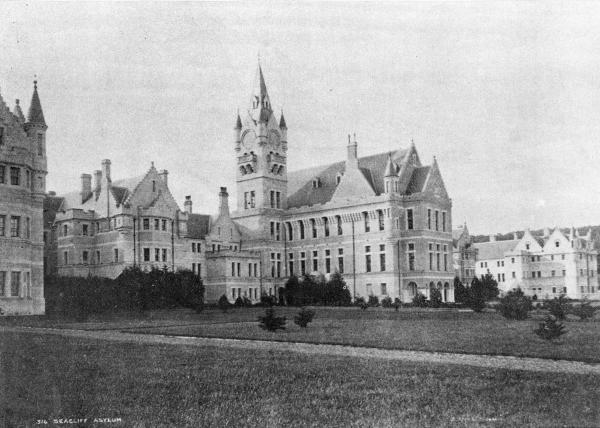 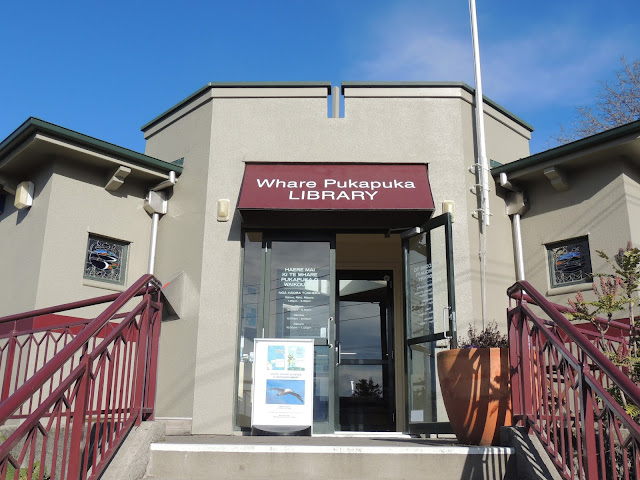 Also stopped and the bakery and may have come away with PB cookies and shortbreads... 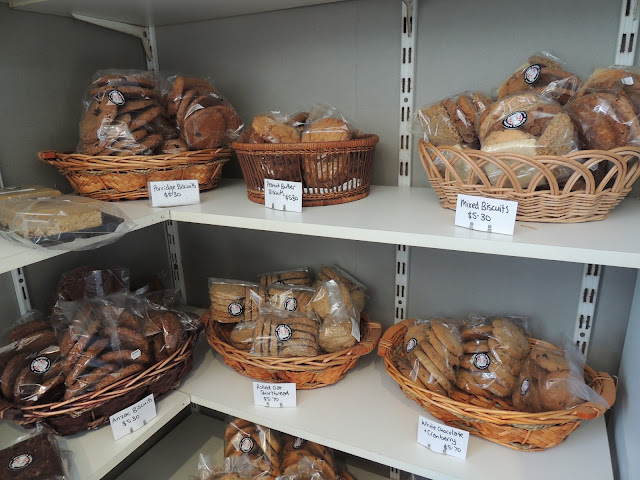 The campground has a cage with half a dozen rainbow lorikeets, startlingly colorful, friendly, and very loud.
Rainbow lorikeets are brightly coloured, medium-sized parrots that are not considered to be established in the wild in New Zealand. Illegal releases of aviary birds in Auckland during the 1990s resulted in a breeding feral population that has since been eradicated. The rainbow lorikeet is considered a horticultural and conservation pest species, and is an Unwanted Organism in New Zealand. 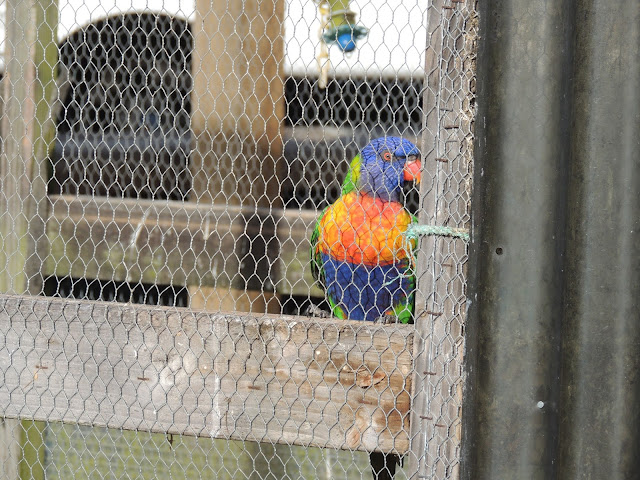 The Queen of Flat Whites
bids you good evening 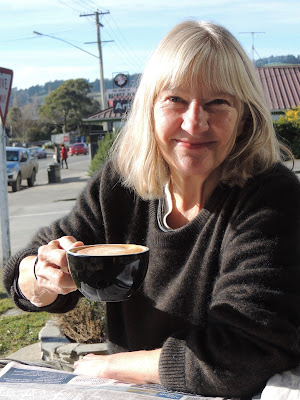