After a full night of still more rain (and a several-hour power outage) the downpour stilled this afternoon, but reports up and down this east coast of the South Island have not been encouraging. In Oamaru (our next destination) the river breached and states of emergency were called in Dunedin and Timaru. Christchurch is in trouble too. These rains broke records for July.


Five inches in Oamaru in 26 hours 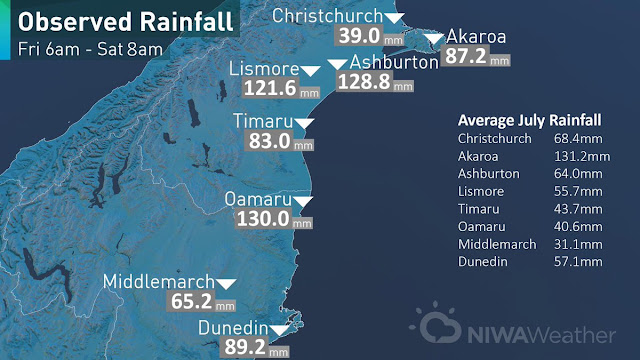 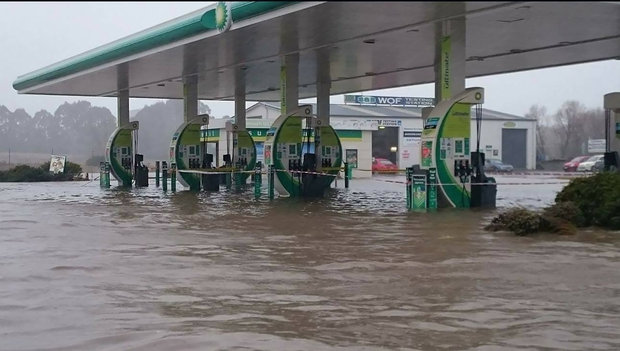 We decided to get out for a walk. 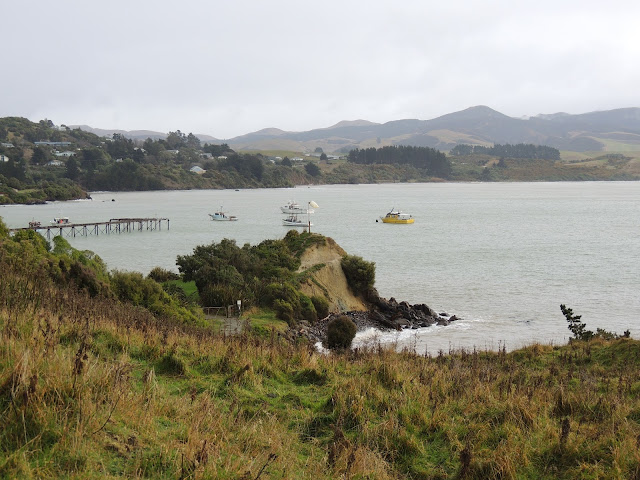 But it soon became apparent the walking path was either flooded or obliterated by slipping mud. 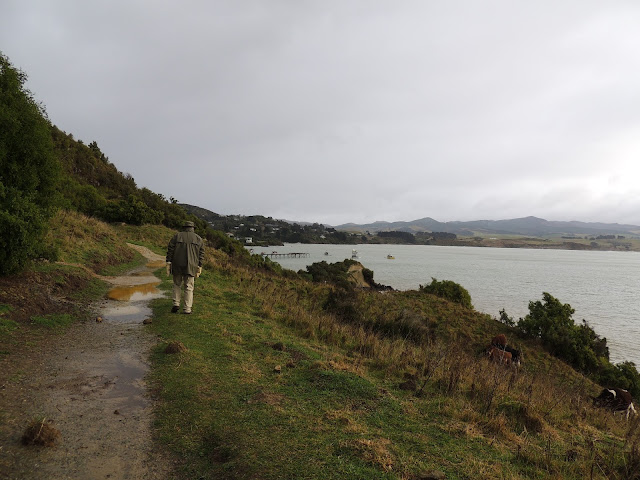 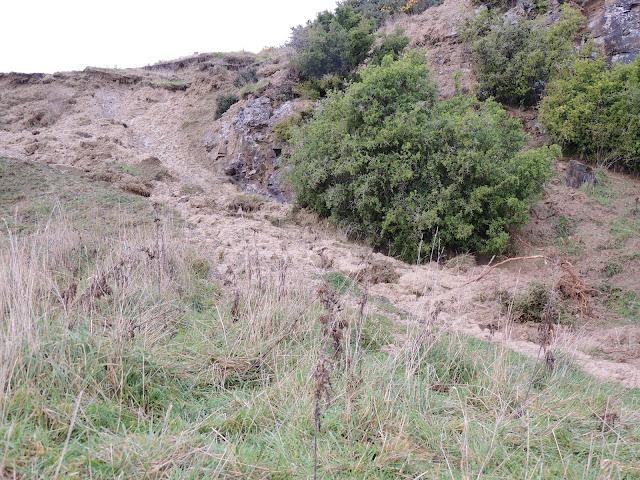 What else to do but head to Fleur's Place for a flat white. Fleur herself was concerned about the cancelled reservations for Saturday: a book club group of nine and many other tables. You begin to see how weather events--like the earthquake in Kaikoura last November--can decimate local businesses. 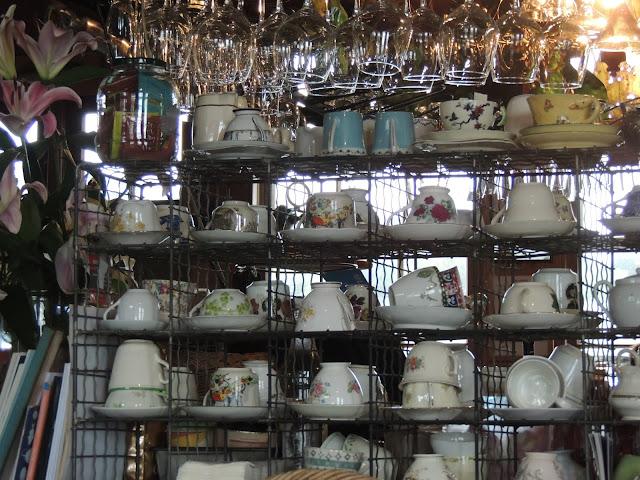 We decided we were hungry. I ordered a smoked eel terrine that was delicious. 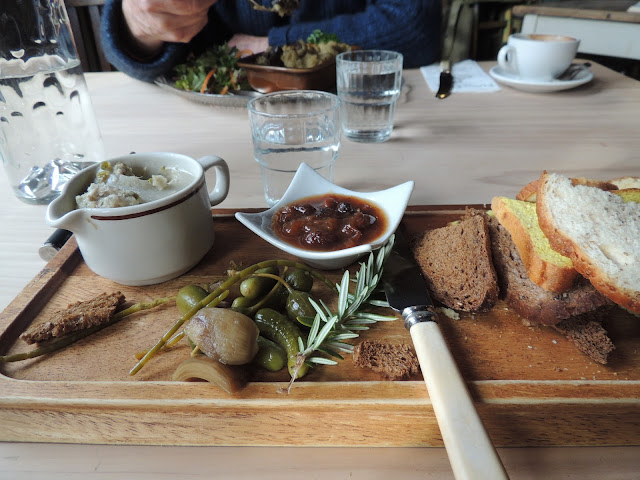 Art has a tender venison casserole topped with mashed potatoes. 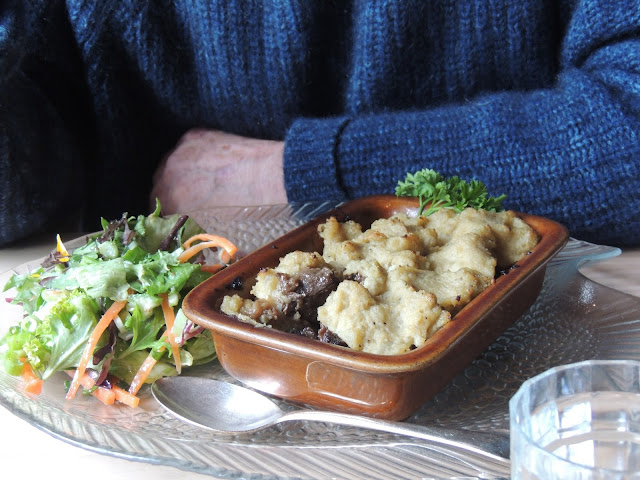 This NZ fur seal took up residence on the verge of the restaurant's water edge. I know it looks like a big dark rock, but it lifted its head and I saw its pointy nose, so I'm verifying. 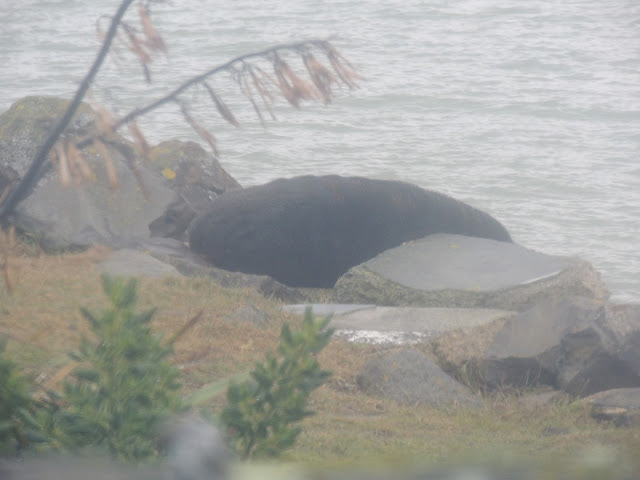 We're lucky to be in a good campground with plenty of wi-fi for work in the coming days, situated across the road from a stunning restaurant. We don't have to travel.

Only downside is our NZ camping pals Hannah and Logan are stuck in Dunedin with some campervan problems. They were supposed to meet us here. It could still happen.

H+L on a brighter day in Wanaka 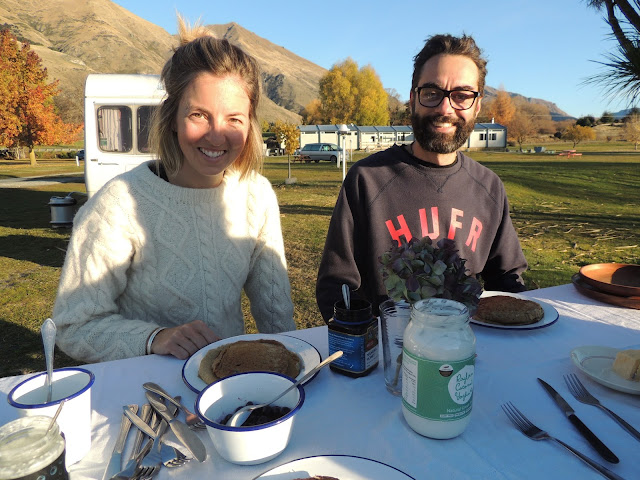