No worries, as they say here. The fourth of July with its intermittent explosives has never been a welcome holiday. Instead, we caught up in the caravan as the rain pattered down, escaping mid-afternoon for a late lunch at The Point in Kaka Point, roiling dark clouds and waves in the background. 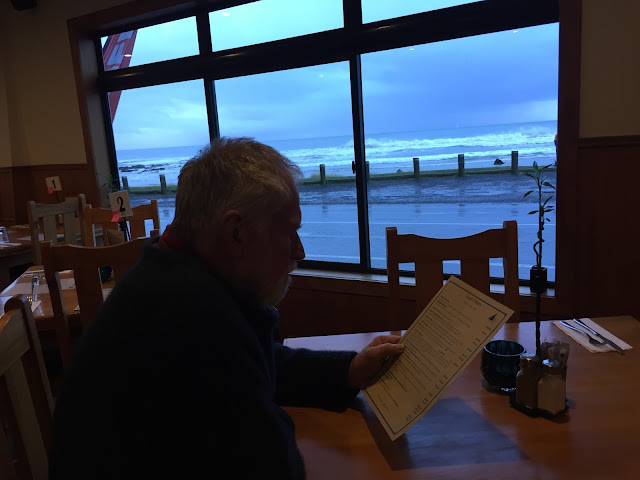 Blue cod for me and a hamburger with onion ring tower for Art. Life is pretty good. 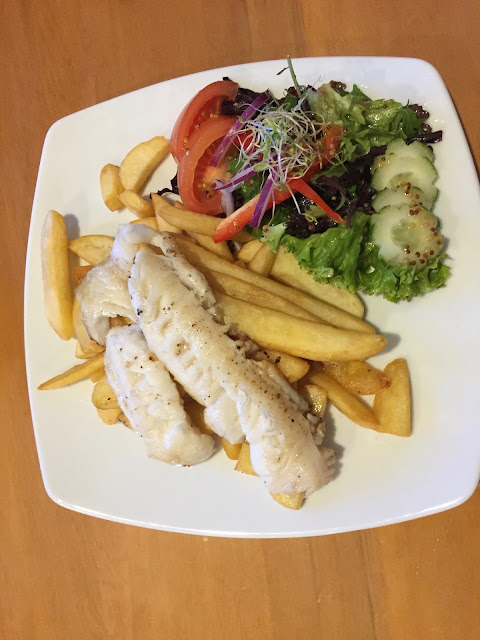 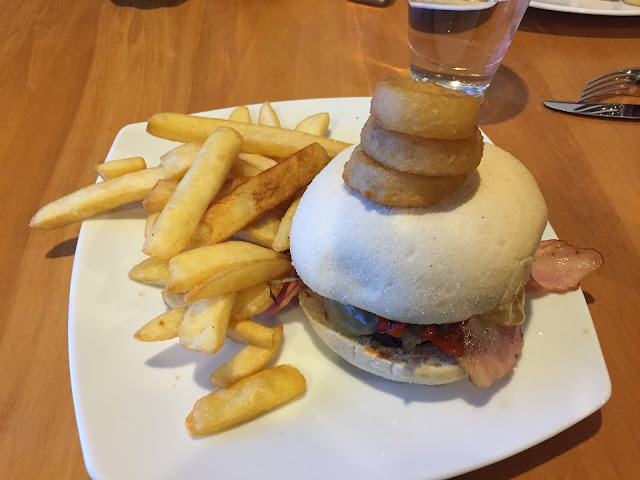 Team NZ won the America's Cup, you might have seen. We were rooting for them. There will be a big bash in Auckland on Thursday to welcome the crew--and the trophy--home. 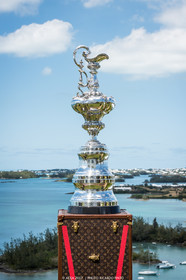 The Auld Mug was strapped into two seats, safely ensconced in its Louis Vuitton suitcase.
The cup is travelling from Bermuda to New York, then on to Dubai, home of main sponsor Emirates, before arriving in New Zealand on Wednesday.

The silverware, that stands 1.1m tall and weighs more than 14kg, travels in a purpose-built Louis Vuitton trunk, in business or first class flanked by two security guards according to Yachting World (ed. note: sweet deal for the trophy). 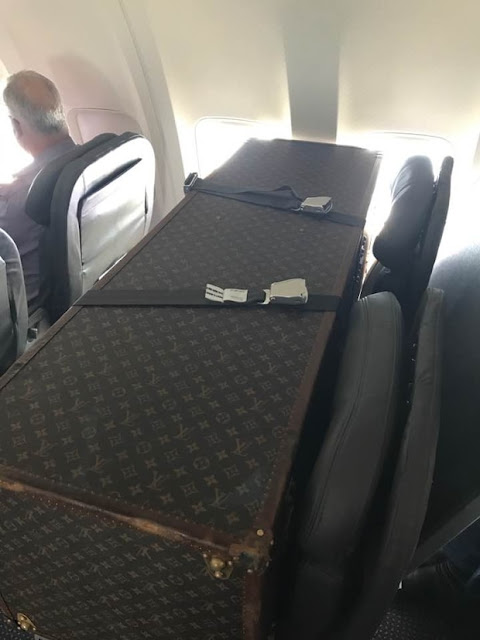 "It's an amazing privilege. You've got the oldest sporting trophy in the world, in New Zealand and in our cabinet. It's the Everest of sailing," said Porter....The 70cm high, 10kg sterling silver trophy depicts a clash of passing sails. It also echoes Louis Vuitton's famous "V" mark, drafted in the 1930s to encapsulate the brand's values of Volez, Voguez, Voyagez - fly, sail, travel.