New Zealand's ambitious plan to save birds: Kill every rat

Via The Telegraph...
New Zealand has set itself an environmental goal so ambitious it's been compared to putting a man on the moon: ridding the entire nation of every last rat, opossum and stoat. 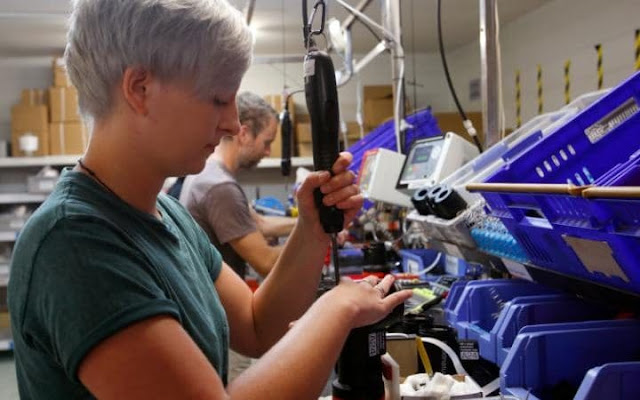 The idea is to give a second chance to the distinctive birds that once ruled this South Pacific nation. When New Zealand split away from the supercontinent Gondwanaland 85 million years ago, predatory mammals hadn't evolved. That allowed birds to thrive. Some gave up flight altogether to strut about the forest floor.

Then humans arrived, bringing predators with them. Rats stowed away on ships. Settlers introduced opossums for the fur trade and weasel-like stoats to control rabbits. The pests destroyed forest habitats and feasted on the birds and their eggs. More than 40 species of birds died out and many others remain threatened, including the iconic kiwi...more here
Posted by H2 at 11:13 PM